Other Christian
If you can find any examples of non-whites that apologized for lack of diversity, please let me know. The only non-white example I can think of is 'In the Heights' which was followed with an apology by the director (although this was also an apology relating to too many 'light-skinned' people). 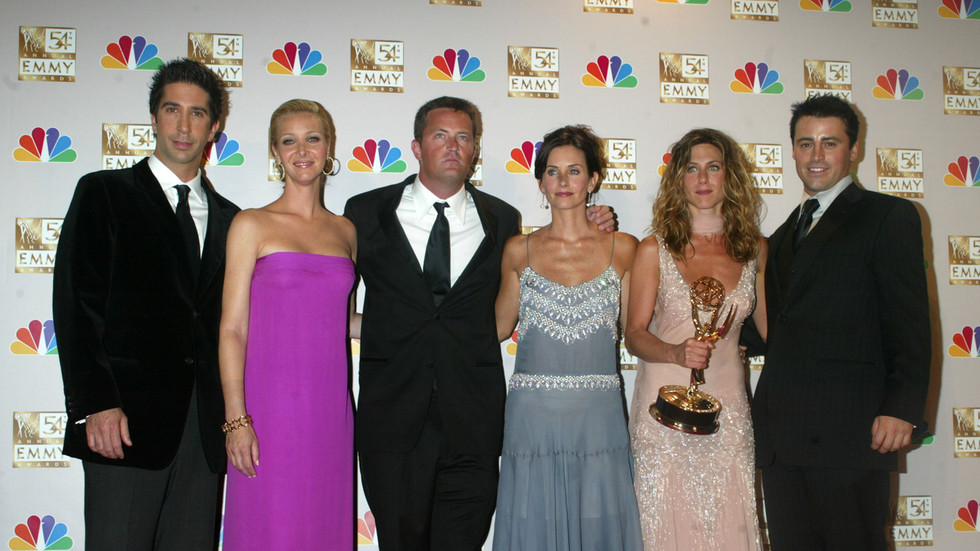 The co-creator of the hit sitcom ‘Friends’ has pledged a hefty sum to Brandeis University, ashamed of her show’s whiteness 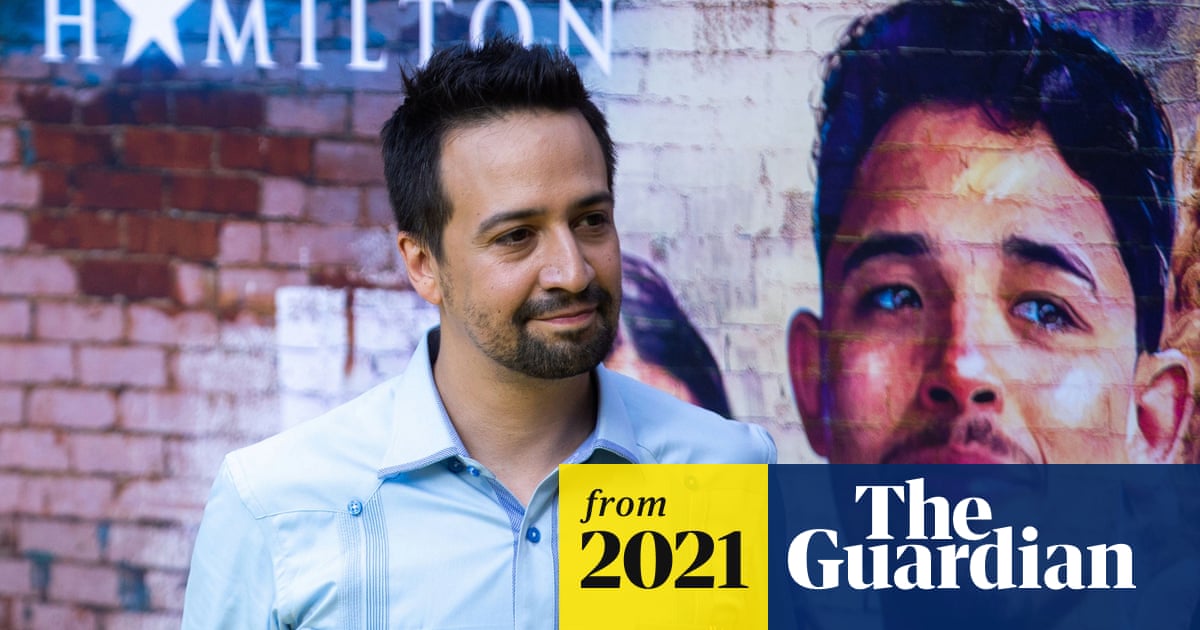 Actor and director acknowledged musical failed to adequately represent Afro-Latinos, saying: ‘I can hear the hurt and frustration’

Orthodox
Back in the day, if you were looking to make an adaptation of a literary work, or to remake a film the motivation for doing so would be love and respect for the source material. In some instances it could be considered a mere act of milking the cash-cow of a popular piece of culture, but even then the only agenda driving it was money and the success of the adaptation was hit or miss depending on the business sense of those involved in the production.

These days it seems something different is going on. Let's take the Amazon/Tolkien fiasco as an example. LOTR is a cash-cow, that's for sure. The movies were huge and the books are beloved in pop-culture. It seems to me however that the current adaptation is neither about making money, nor about love of the source material. Who can say they love a piece of literature if they think it needs to be corrected for sexism, racism, transphobia, and homophobia? You wouldn't make an movie out of love for a piece of work if you thought that it was basically evil. I don't think you can say it's a mere act of milking LOTR for money either. Whilst such motivations can certainly result in a mishandling (as can adaptations based off a love for a work) the market has shown time and time again of late that taking a beloved piece of pop-culture and injecting diversity into it in order to "correct" it results in awful ratings and a flop.

The entire enterprise is political. LOTR was chosen because people love it. The idealogues want to make a point that those who love the work are racist, homophobic, sexist, Nazis. When they "correct" the source material and the people who love the source material react negatively, they can point the finger and say "what so you have a problem with powerful female characters, sodomy, and diversity?"

That is the entire point, it's all about feeding into this agenda. If you wanted to make a boat load of money off Tolkien all you'd need to do is make a faithful adaptation. It's not about that. In my mind it can't be. It's simply about drawing a circle around a piece of culture that people like and going "people who like this are racist!" And it is entirely about these notions that everyone in society is evil, and needs correction by default.

Woman
Orthodox
Gold Member
Fortunately we have alternatives, the internet for streaming or for watching dvd's of the "oldies but goodies" that have moral, uplifting themes. We quit going to movies ages ago and many of our friends are disconnecting from modern shows which are propaganda.

Orthodox Catechumen
So apprarently this guy is going to be the first "gay doctor". 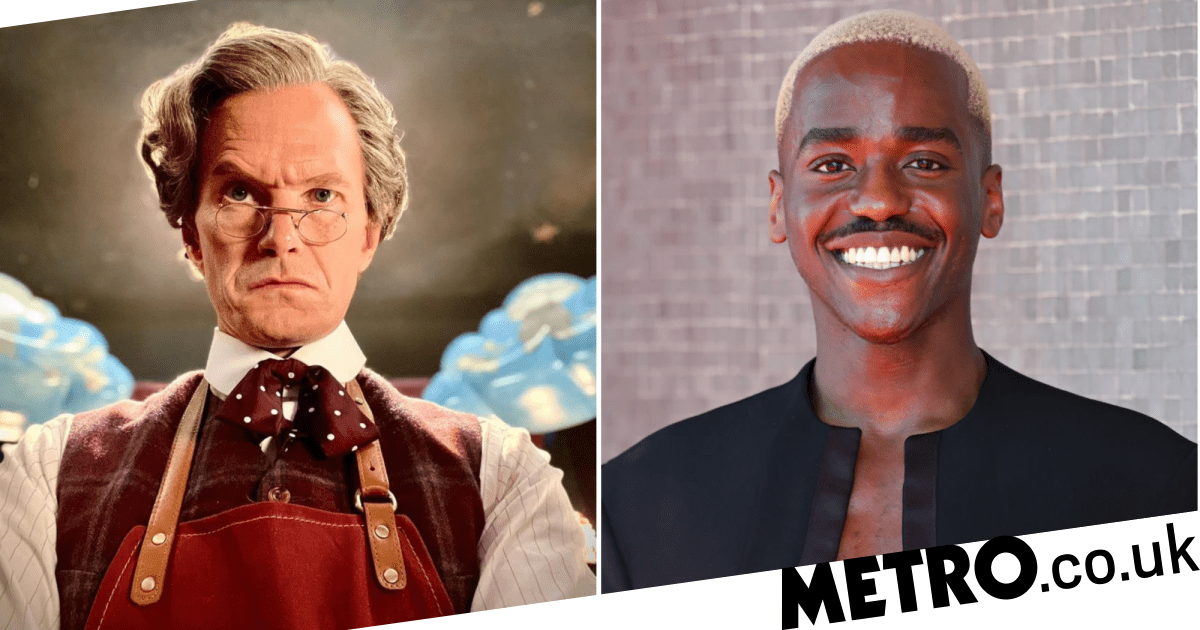 We need to know more!

I honestly think that the tide is turning on all this anyway. I know how much the LQTBT+ stuff enrages everyone, but I think it's more of a passing fashion that can't last forever. Here's something about "woke" shows being cancelled:

Ryan Gosling: "Him playing Doctor Who is the most exciting thing that’s happening right now."
Click to expand...

This is the most exciting thing? I suppose he must be an incredible actor, to warrant such praise from a fellow actor.
Last edited: August 8, 2022

rouchno1fan said:
So apprarently this guy is going to be the first "gay doctor".

We need to know more!

I honestly think that the tide is turning on all this anyway. I know how much the LQTBT+ stuff enrages everyone, but I think it's more of a passing fashion that can't last forever. Here's something about "woke" shows being cancelled: