thoughtgypsy said:
Frustration over economic and political disenfranchisement will be channeled into conflicts between Black, White, Hispanic, Asian and all other groups while the globalist oligarchy attempts to enslave all of us. Let us remember who are real enemy is.
Click to expand...

Excellent post by Thoughtgypsy - especially the rundown of the destruction of Black America from the 1950s on.

Leonard D Neubache said:
At what point in continuing this do I become a dangerous, exclusionist racist?
Click to expand...

When you want to preserve what they bequethed us for their descendants.

Leonard D Neubache said:
At least now I know what it looks like to try and unscramble an egg.

At what point in continuing this do I become a dangerous, exclusionist racist?
Click to expand...

I guess if you have a profile picture of a white person and simply write "I am white.", more than enough people will be happy to call you a racist.

At least in my facebook friends list, there are many people who are so keen on "calling out racism" that they will pounce on anything where they can use that word. The media has taught them well.
L 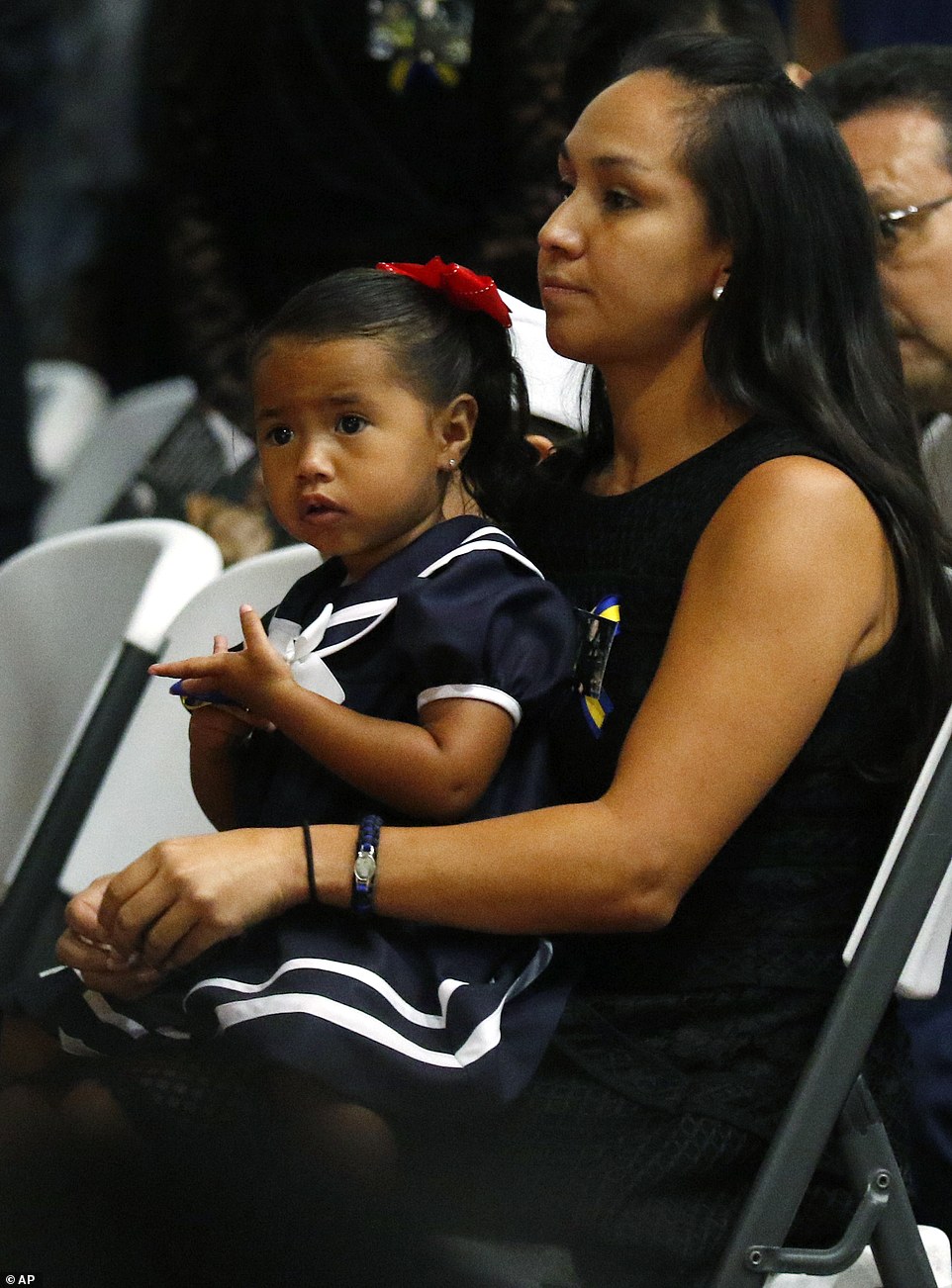 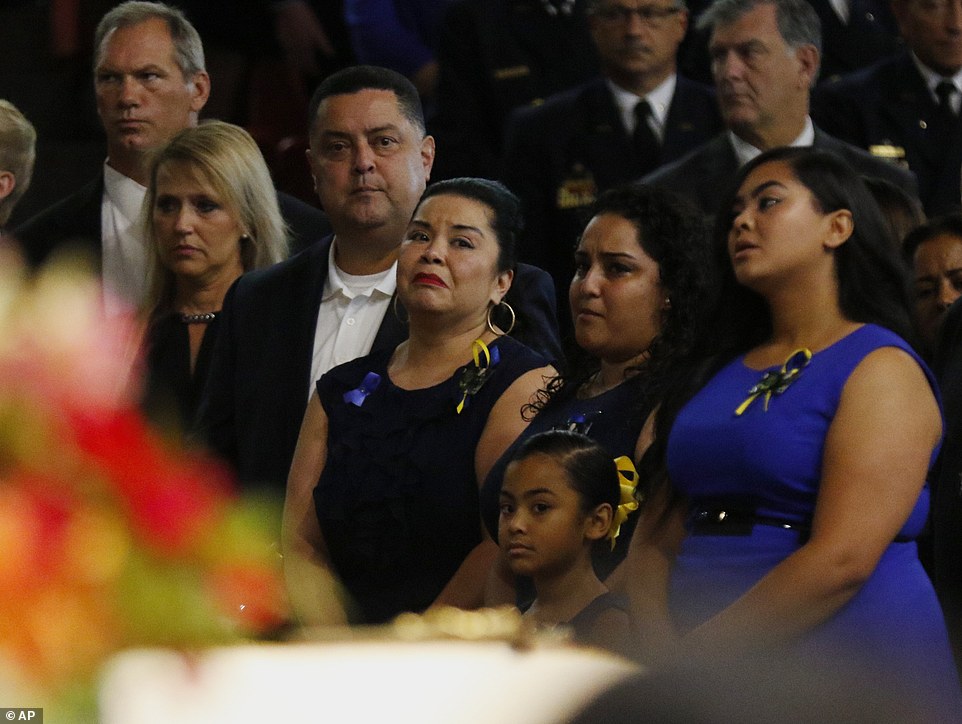 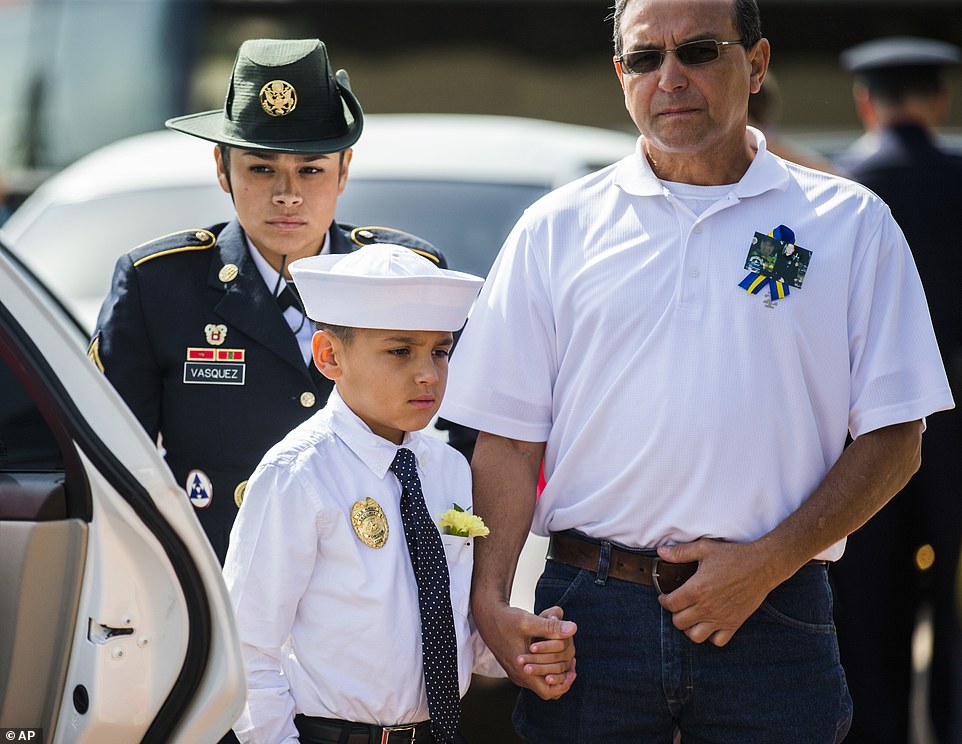 Seeing the look on that little girl's face of shock, confusion, and indescribable sadness in losing the only father she's ever known really puts the tragedy in perspective. My heart goes out to the families
A

Dallas Police Chief David Brown announced Thursday that he is retiring from his position.

The 33-year veteran of the department didn't cite a specific reason in his announcement, published in a Dallas Police bulletin Thursday afternoon.

His retirement is effective Oct. 22. He did not detail plans for his future, but wrote that he would address the media on Sept. 8.

Assistant Chief David Pughes will assume the role of interim police chief. City Manager A.C. Gonzalez said in a statement Thursday that the city would conduct a national search for Brown's permanent replacement.

Brown's tenure atop the Dallas Police Department has been at times tumultuous, and at others seemingly heroic.

Police unions in Dallas called for Brown’s resignation earlier this year after Brown presented an unprecedented shift in scheduling within the department to address a rising murder rate.

Six hundred officers were asked to move into the field for an evening shift and 700 more were rotated to foot patrol. Thomas Glover with the Black Police Association of Greater Dallas said Brown’s department was on the verge of “erupting into chaos.”

The City of Dallas has also faced heightened scrutiny in recent weeks for its officers’ salaries. Many officers have left for departments in surrounding cities with better police pay.

Brown gained popularity, though, as the department’s spokesman in the wake of an ambush-style attack in downtown Dallas that took the lives of five officers on July 7.

He made the historic decision to use a bomb robot to kill the suspect in the shooting, Micah Johnson, who was barricaded inside the El Centro College parking garage.

Brown, whose son was killed in a 2010 shootout with police just seven weeks after Brown took the role of chief, was applauded for his powerful eulogies and for comforting the families of the five fallen officers.

"Over the past three decades, Chief Brown has been dedicated to preserving the safety of others," said Texas Governor Greg Abbott. "At no time was his exemplary leadership more evident than in the aftermath of the heinous shooting of law enforcement officers this July in Dallas. Thanks to his unwavering commitment to protecting his community, Dallas has emerged even stronger, and on behalf of the entire State of Texas, Cecilia and I thank him for his service."

The Dallas Cowboys honored Brown and the slain officers before their first official training camp practice in Oxnard, Calif. on July 30. Video of Brown walking arm in arm with Cowboys players onto the practice field went viral.
Click to expand...

After much prayer, I am announcing my retirement from the Dallas Police Department after 33 years as a Dallas police officer. My retirement will be effective October 22, 2016.

Serving the citizens of Dallas in this noble profession has been both a true honor and a humbling experience.

Thank you to Mayors, City Managers and Dallas City Council members past and present for allowing me to serve. Thank you for the service you have provided for this great city.

I became a Dallas cop in 1983 because of the crack cocaine epidemic’s impact on my neighborhood in Oak Cliff. I wanted to be part of the solution. Since that time I have taken great pride in knowing that we have always been part of the solution and helped to make Dallas the world class city it is today.

Let’s always remember the fallen officers including the five officers on July 7, 2016, and the brave men and women of the Dallas Police Department for their sacrifices to keep Dallas safe. Their memory will remain with all of us forever. I know the people of Dallas will never forget the ultimate sacrifice they made on the streets of our city that awful night.

Officers, your extraordinary service will forever be etched in my heart and will serve as a guidepost for me in the next phase of my life. You will always be in my prayers.

I want to thank my family for their love and support.

This is a difficult decision. I pray for your understanding and well wishes.

Finally, I want to acknowledge my Lord and Savior Jesus Christ for my life, health, and strength. I pray for His continued blessings over my life.

Thank you Dallas and God bless!!

Note: I will be unavailable until September 8, 2016. I will hold a press conference on that date; the time to be determined.
Click to expand...

This is the guy Black Lives Matter claims they want.