4chan or reality? Hard to tell these days...

Gold Member
Well, she failed. A spy, by all rights. Should never be famous. At least, not until after the fact. 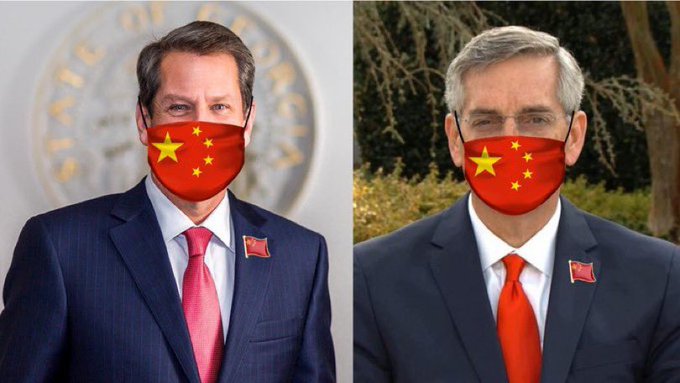 Swalwell competed in a cross dressing contest with Bill Clinton. 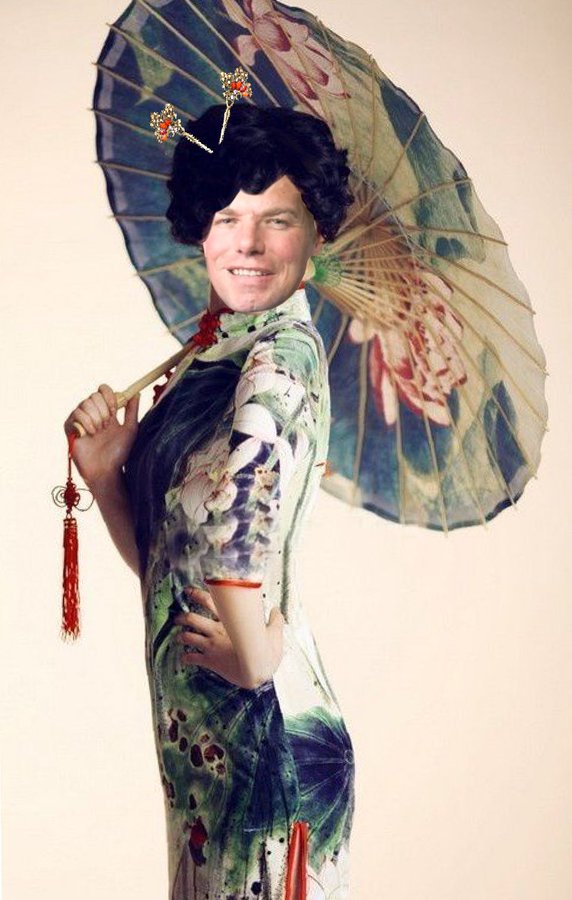 This is an additional look at the Three Banners China Connection.
Note: Eric Swalwell. Jon Ossoff.
Note: Obama Biden from years ago..
Note: Perdue
-Maybe that’s why he refuses to fight for President Trump, or he felt he didn’t need to show up for the Senate Debate..
Click to expand... 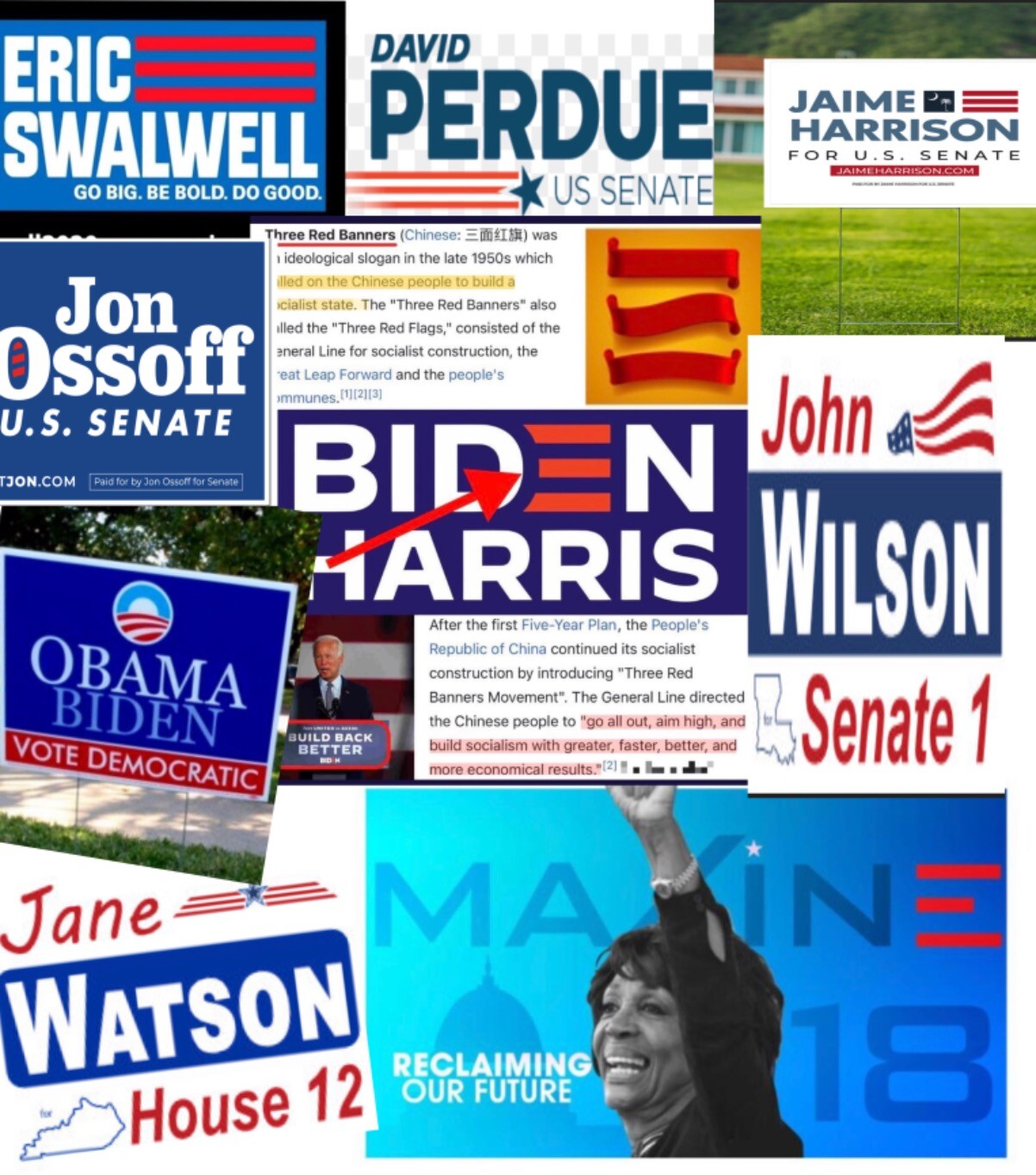 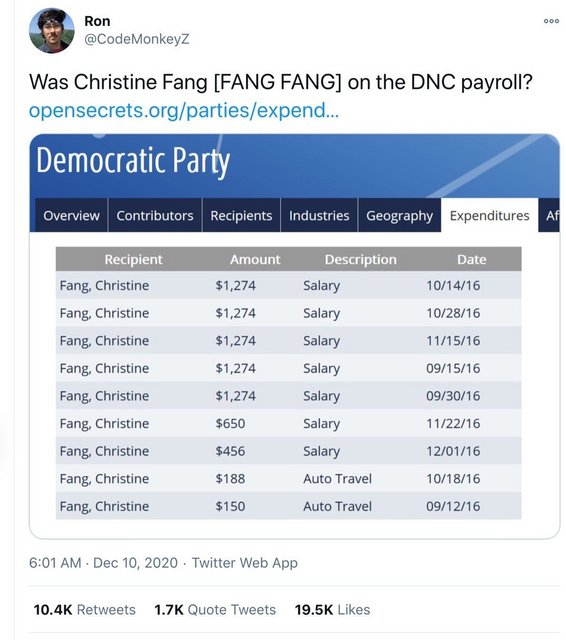 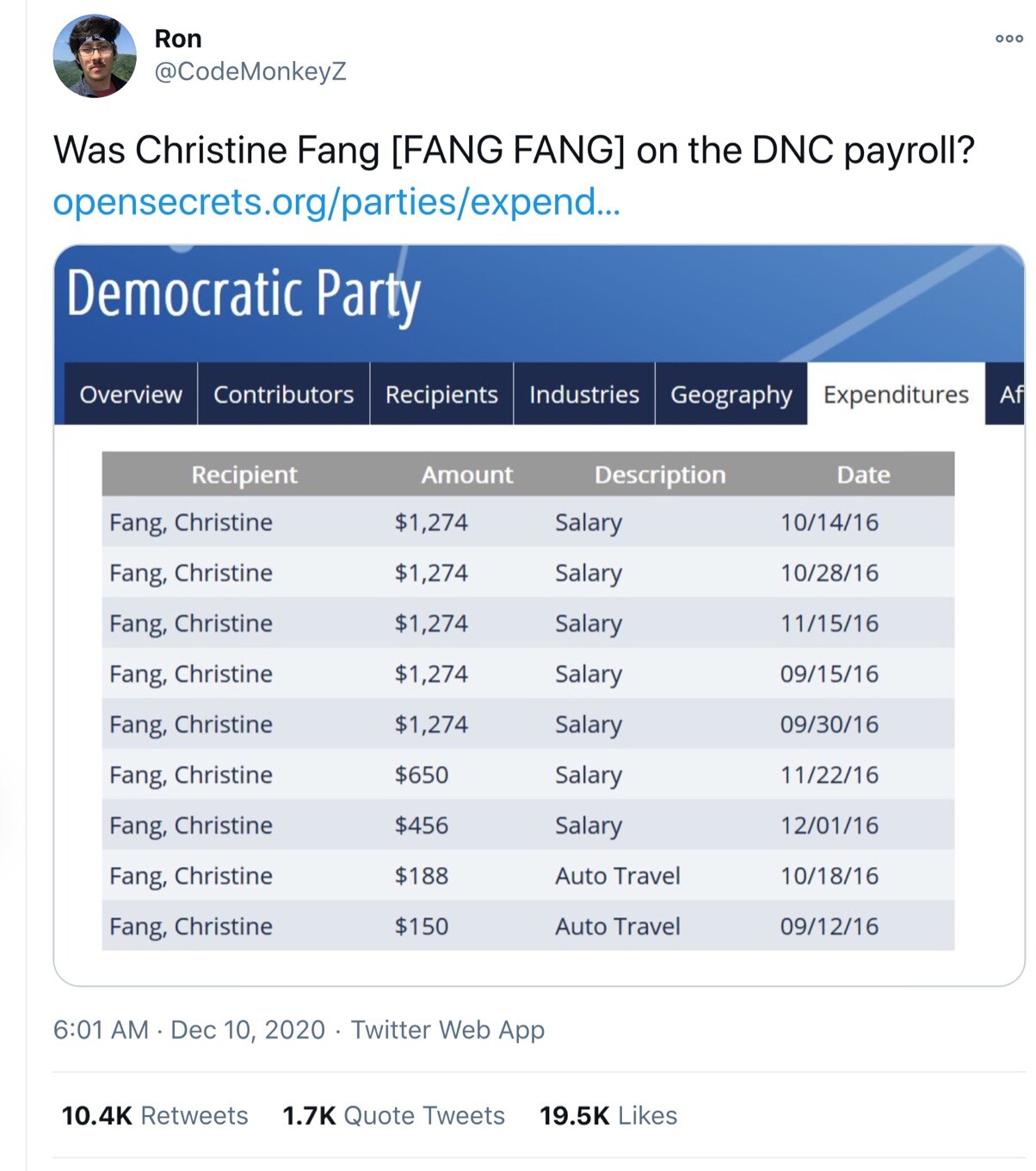 Pentagon will not support CIA

Now I wonder what might have caused the rupture in that relationship? It couldn't have been the discovery that the CIA is actually working for the enemies of the American people and the US Constitution, could it?

In a surprising move, the Pentagon has told the Central Intelligence Agency that it plans to end the majority of the military support it provides to the agency's counterterrorism missions by Jan. 5, according to a former senior administration intelligence official.

It is unclear how the decision would impact the spy agency's worldwide counterterrorism missions that often rely on the U.S. military for logistical support and personnel.

Acting Defense Secretary Christopher Miller sent a letter to CIA Director Gina Haspel outlining the decision, according to the former official, who characterized the action as both surprising and unprecedented.
Click to expand...

And we have a Haspel reference? Surely this would be a good time for her to come forward and give a press conference explaining this unprecedented action by the Pentagon.