Gold Member
I did Ancestry as well, choosing them over 23/me because they have some extra health SNPs that 23/me no longer includes. Unfortunately as you've noted Ancestry does not tell you how much Neanderthal you are. Is there a way to run your Ancestry raw data and find out your Neanderthal admixture?

Gold Member
You may find out things you didn't want to know. And have to have a talk with mom about grandma.

Wasn't it revealed a while back that male feminists, SJWs, and (((others))) working at DNA profiling companies like this were adding small percentages of african/black and/or other non-white minority origins to user results, just to secretly fuck with customers perception of their identity ?

I think https://www.gedmatch.com/login1.php does this kind of extra analysis with regards to neanderthal and other ancient mixes.

The CIA, FBI, and the whole team at the Department of Homeland Security thank you for your samples. Your pre-selection for our lovely internment camps has been completed.

Thank you for your cooperation.

DHS
"Your Total Safety is Our Mission."

Caduceus said:
Wasn't it revealed a while back that male feminists, SJWs, and (((others))) working at DNA profiling companies like this were adding small percentages of african/black and/or other non-white minority origins to user results, just to secretly fuck with customers perception of their identity ?

If someone really wanted to make money, they would start a company that only found results that lined up with your current identity.

I dislike the idea of private companies having DNA which of course has been used by the government. The problem is that even if you are against your DNA being collected, relatives may turn in their DNA and this can lead to a match for you. I was angry when my mother turned in the DNA without my permission. Like many leftists, she loves the government and doesn't value privacy and thinks that if you are not doing anything wrong, you have nothing to hide.

Before turning in your DNA, you should ask every blood relative for permission first and then change your mind and don't give up your DNA even if they all give you permission. While this case makes it seem great the government can have this power, we know that the government will also use technology to control us as well. 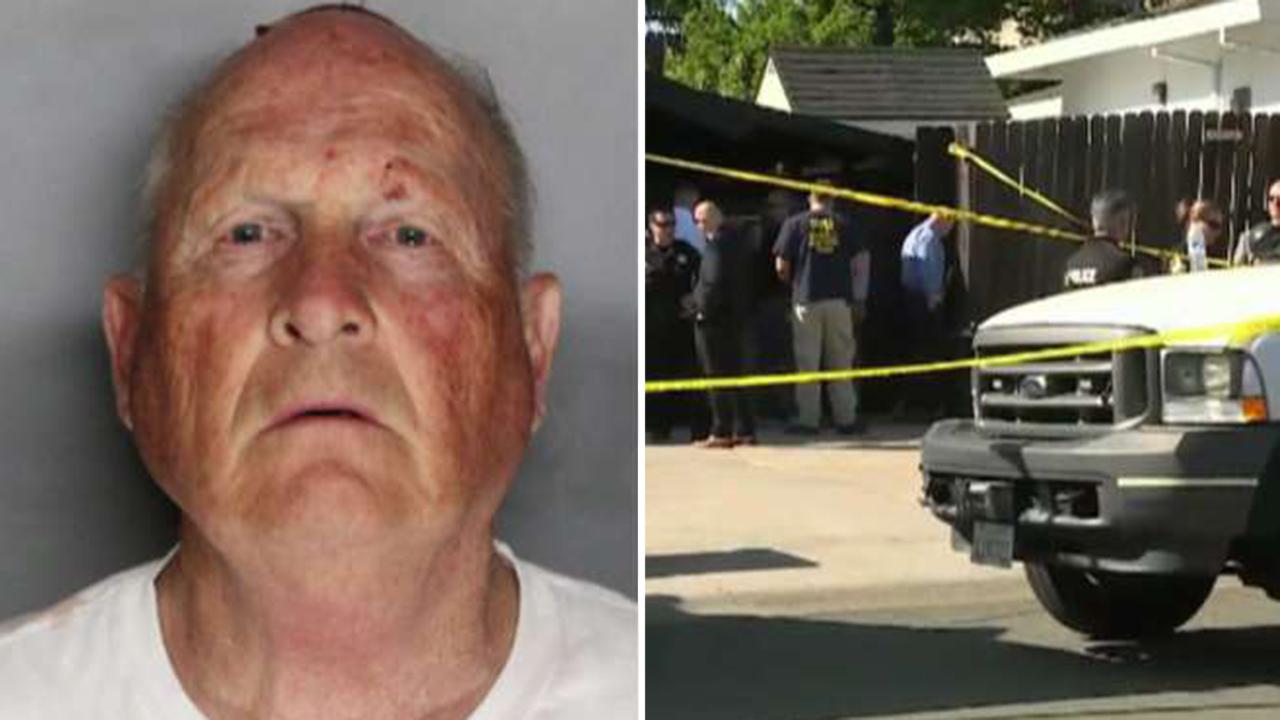 Investigators in California were able to crack the case of the Golden State Killer using genealogical websites that featured genetic information from a relative, prosecutors said Thursday.

Caduceus said:
Wasn't it revealed a while back that male feminists, SJWs, and (((others))) working at DNA profiling companies like this were adding small percentages of african/black and/or other non-white minority origins to user results, just to secretly fuck with customers perception of their identity ?

I heard of this story ... a family member excited about finding a picture of a great-great-Grandmother on Ancestry eagerly showed the picture to said family. A vast majority of the family members decided that the picture was of a man.

I do believe that if people are paid ($) to populate a database - that there will be false data fed into the system. How many dating sites had employees forced to go out on dates with people that were paying $1,200 just to maintain their account? Many ...

For the others Posters, yes, I've heard of illegitimate children surfacing for both men and women lately from these genetic testing websites.

Prior to these internet databases; these children would surface few and far between. One story that I recall was of a Black Musician. He ironically wrote a song about a home-maker wife having an affair while her husband a musician (or traveler) was on the road touring for concerts (IIRC). Well his song aptly described his wife. Upon his death, two of his 5 or 6 children took a DNA test for the purpose of exluding yet another stranger from the family inheritance. Well, lo and behold 1 of the 2 that choose to take the DNA test was not the child of the famous musician. Tsk tsk
Clown world ... even back in the olden days.

"I was blown away by how much my 23 and Me reports taught me about my health"
Tagline: "This season, give the most meaningful gift."
Share:
Twitter Email Share Link
Top