Much respect to this thread, some great beats and memories.

For me this song was perhaps my first exposure to the red pill. What do women want? ...Everything!


And in respect of my Francophone adopted country

I want to bring up a point relating to "father son" jams (great term!)

Sampling is sampling as we know it... record it, filter it, maybe play some layers over it (drums, bg percussion, some synth pads). Early 90's NY was pretty blatant in not covering up the underlying sample. This is actually more true to the original Bronx hip hop roots of Jamaican DJ's spinning the instrumental breakdowns of songs while an MC rapped.

Interpolation is "re-playing" aspects of the sample with actual musicians (or composers / sequencers) -- ala most early 90's LA hip hop. This was largely pioneered to avoid sampling lawsuits, but also resulted in an exposure of rap to great musicianship, studio guys, etc.

(Unfortunately the avoidance of samples also lead to the early 2000s "workstation sound" as I call it -- where popular workstation synth/sampler/sequencer combo keyboards -- the Yamaha Motif was big here! -- became the dominant sound -- lots of shinier sounding drums, "fake guitars", and now dated-sounding digi synths. Think of some R Kelly, 112, classic Usher. This sound was "rescued" by the gritty self-sampling of Pharell, who obviously went on to define Top 10 radio for years and to this day.)

Example of interpolation plus some sampling of same "source" material
Things get really crazy when you sample AND interpolate, as with "Let Me Ride" by Snoop -- it's an interpolation of Parliament - Mothership Connection (title track), with actual samples interspersed throughout of the Parliament song live version (with Glenn Goins singing "let me ride").

... and samples from '76 Live version: (too many embeds, so here's url https://www.youtube.com/watch?v=GT3ecv01xDE
It really just samples from the late Glenn Goins' voice, they (Dre / producers) layer that over their interpolation.


'83: original Juicy by Mtume (who was once a Miles Davis percussionist!)

'16: Joey Bada$$ -- produced by Kirk Knight and Adam Pallin -- who I believe I've seen on the credits of some funky gospel stuff.

^-- the producers are interpolating all kinds of synths, rhythms, and other elements from the original Mtume version of Juicy. Very cool "in spirit" ""version"" of the song. Basically a new joint.

The Abo cartel across the road are copping an education today...

Sampling is an artform unto itself, if you ask me.

Swv is ill. If you havent already check out use your heart by them also.

Glad this thread is still around.i was away for a minute but i came back and alot of my favorites dropped heavy.

I played that last night instead of his actual albums ,dont feel its time yet.

Ill keep posting up links in here every now n then.

One of my fave female voices.

I know this is 70's-era, but it's nigh impossible to find later decade performers to be this sexy, classy and joyous at the same time.

Sombro said:
I know this is 70's-era, but it's nigh impossible to find later decade performers to be this sexy, classy and joyous at the same time.

Chaka Khan in the 70's launched a million puberties on the the spot. 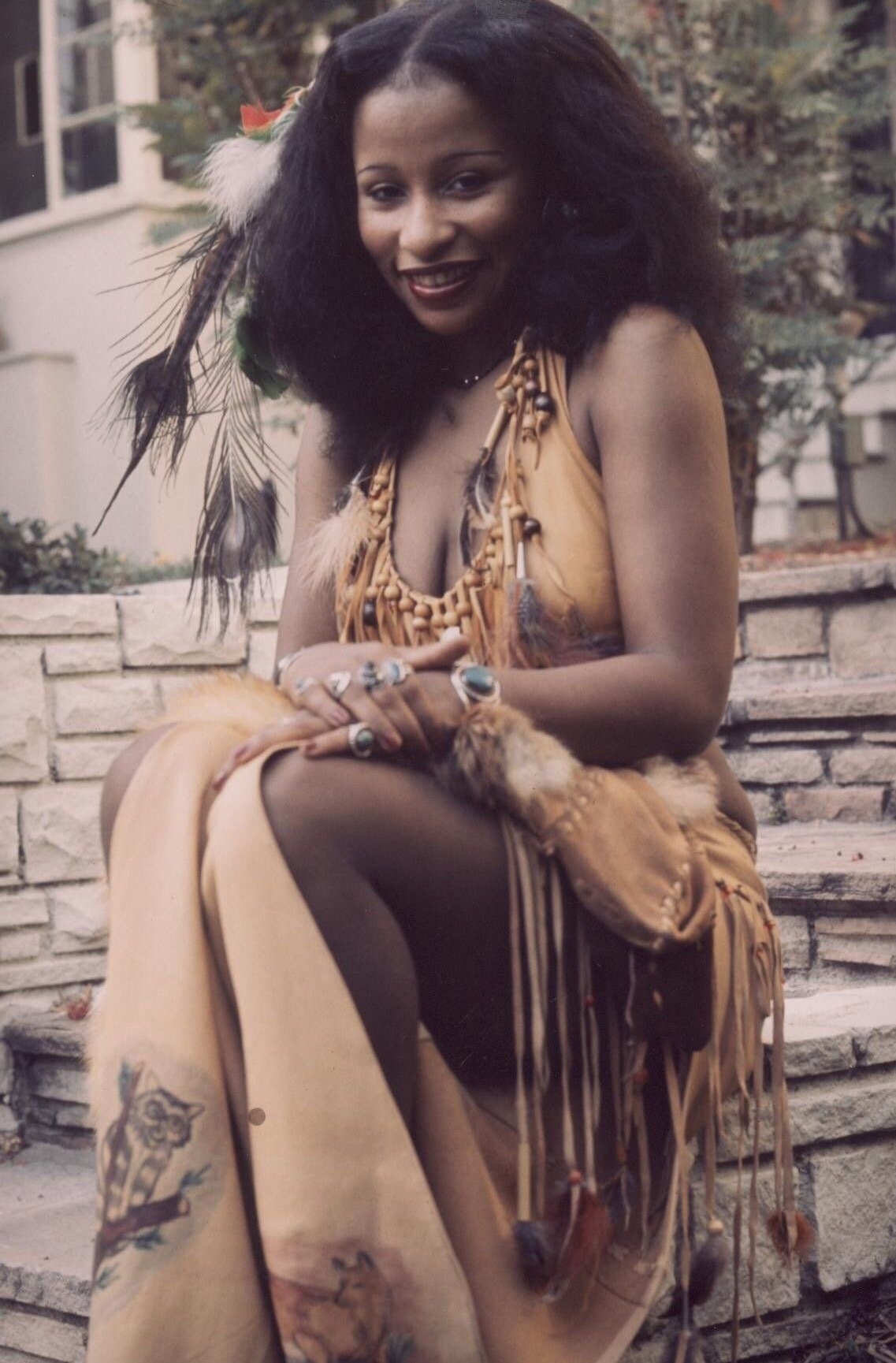 One of my nowadays favorite songs, that are not too much really.
Z

A bit of Mariah Carey and late 90s.

Romantic mode running. Anyways, it's easily one of the best ballads I've listened to in life.