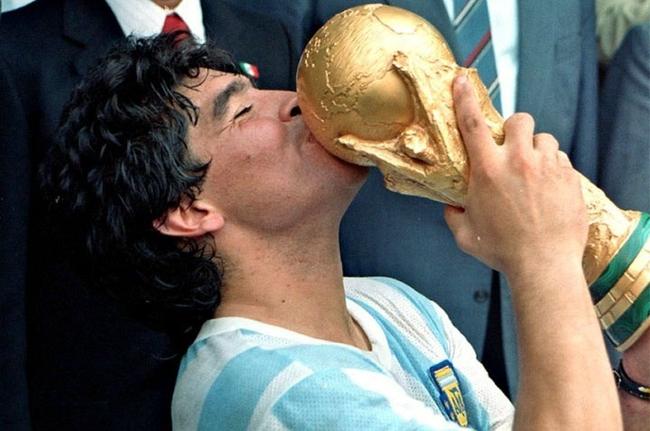 Gold Member
Hands down the best, most original music video fucking ever

el mechanico said:
I think I might have lived in a different 80s because I don't remember half the stuff you guys are posting especially that stupid robot.
Click to expand...

Honda 80
Richfield, Deer Creek, Buckeye Lake
Schwinn Predator, Diamond Back II(broken and I cut my nut sack on it)
V

Gold Member
Did anyone else peg their jeans in the 80s? I plead guilty 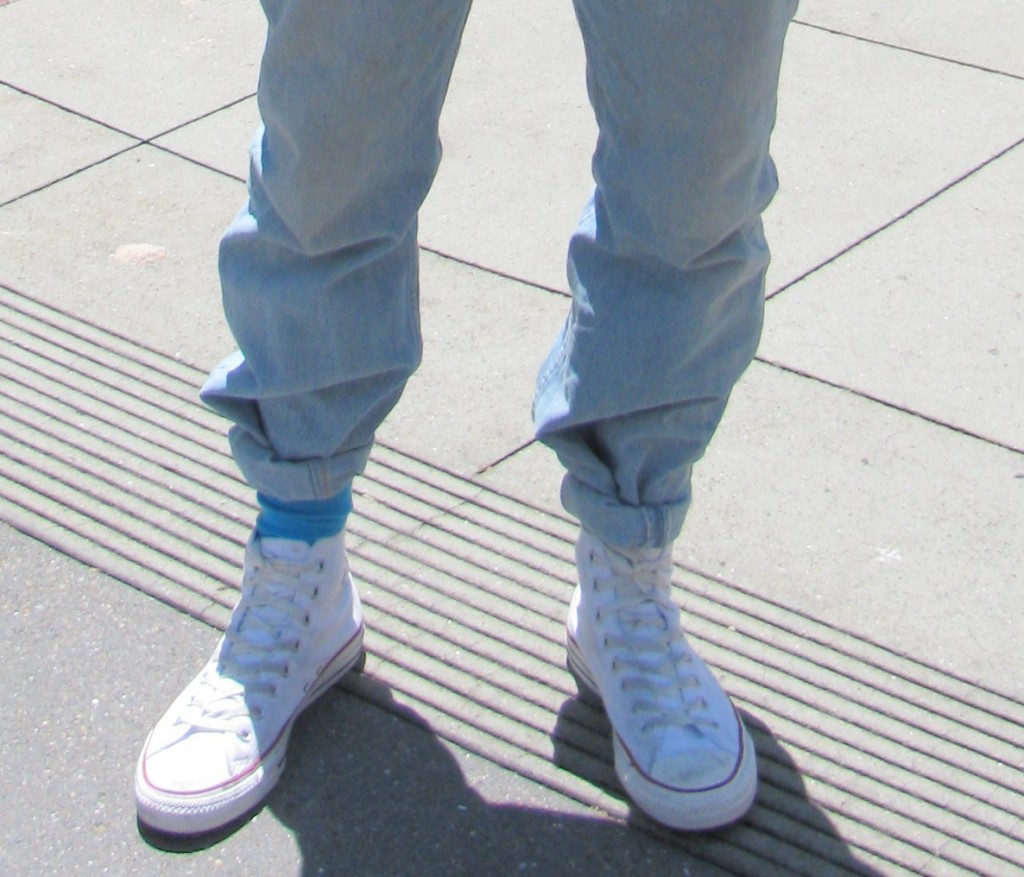 Protestant
Gold Member
Without these I would not have had a life. They were everything to me, ultimate freedom. From sunrise to sunset. 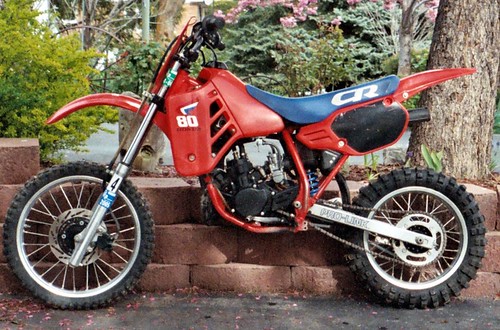 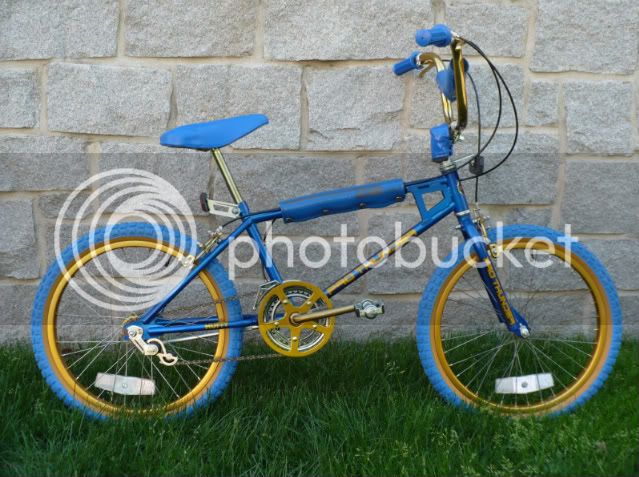 This is what gave me my desire to see the world. My grandparents would pick me up these slides on their travels and I would look at them for hours. 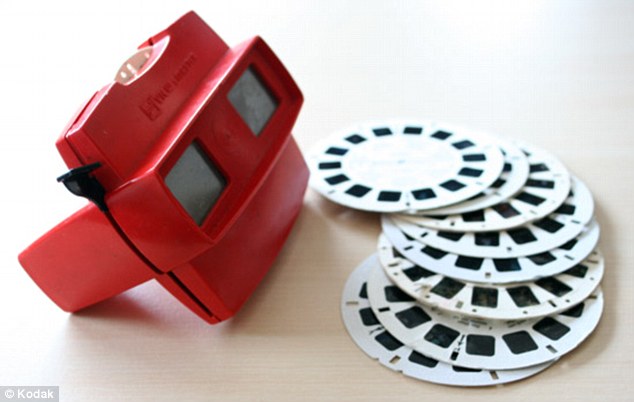 Gold Member
Ahh, The elusive 2 speed pro thunder. If anyone can appreciate this if you look at the swing arm on that bike(honda).. It was a huge deal for me when they made real suspension travel and dropped the dual rear shocks. We were airborne. The older guys riding their Huskys and Bultaco shitboxes would get smoked by one of those 80s and flown right over.

The Raccoons was awesome.

This will always be synonymous with the '80's for me:

This clip, although just a cartoon movie, always broke my heart when I saw it, even to this day.

Dupe. Although this one loads a bit faster.

The difference between this thread and that one, is this is awesome sh1t from the 80s not just music. This was a time when intros to cartoons were made to sound like catchy 80's pop tunes not like some retard banging on a playschool xylophone. 80's kids were too smart for that "I love you, you love me" Bvllsheet.

Anyone else collect these: 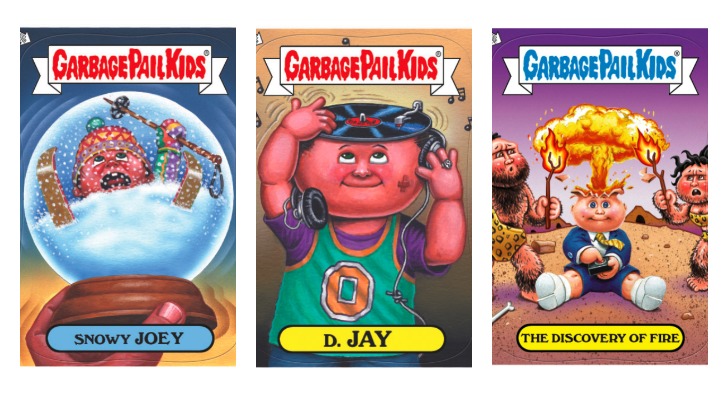 Had the Blue One... went EVERYWHERE with him.
B

Honestly who would not bang Gem or She-Ra...? I mean this was a time when women weren't worried about their 'body type' or barbie setting 'unrealistic' expectations of little girls.
B

Banned
This guy would have had a job forever... too bad. He was basically the Mr.Bean of the 80s.


This scene used to scary the sh1t out of me as a kid.

And camp movies were all the rage... and women actually looked decent in them. 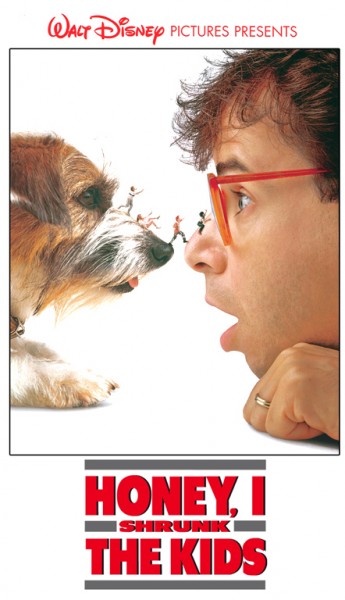 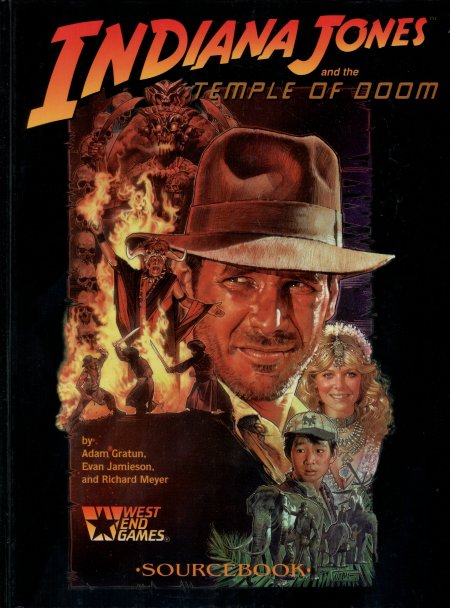 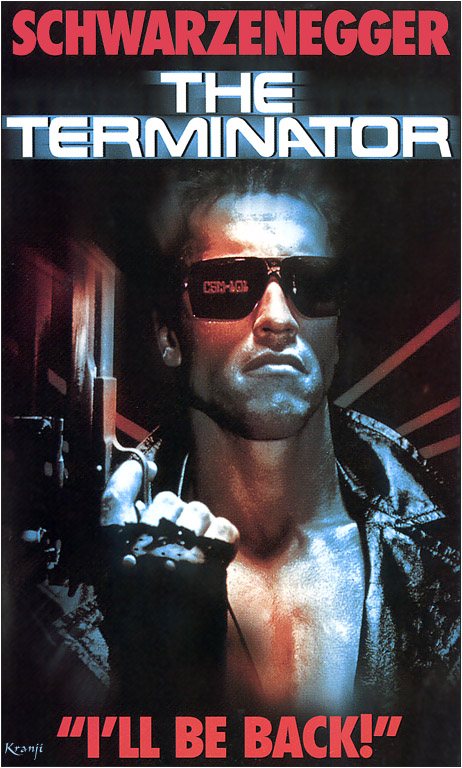 I despise 80's music almost as a general rule.

This one has one catchy hook though:

Gold Member
It was movies like this that defined the 80's Fun, creative, hilarious, and excessive.

I remember this love scene and watching it as a kid, the movie was great and hilarious but this scene was powerful to me for some reason.

Krull, was one of the best adventure movies I remember. It had interesting characters and while it followed a well worn theme, it was also somehow different.

Aliens - One of my favorite movies of all time. James Cameron is a fucking genius. The conceived future technology and weaponry these space Marines used was believable and effective. The music was scary as hell and motivating. The aliens gave me nightmares for years. The cast of characters were rich and interesting.

Ripley was a tough, resourceful, woman I found realistic. Even now I don't roll my eyes when I watch her.

Hicks - soft spoken and a reluctant, but natural born leader and excellent soldier. He was the type of guy that got shit done and you absolutely knew no matter what you could rely on him.

Hudson - A loudmouth, braggart, that you would you would want to absolutely kill if you had to spend any length of time with him, and while not the best soldier or the most competent, when a strong leader told him to get his shit together he did, and when push came to shove, he went out like a boss. Also hilarious.

Vasquez - Strangely a hot but butch female that was tough as any man in the squad, she carried one of the highest casualty inducing weapons. During a move to contact engagement, it was her that made the call to start lighting up the enemy with the iconic "LET'S ROCK"! by holding down the trigger. Her death scene actually STILL brings tears to my eyes as she and LT Gorman are stuck in a passageway, having expended all their rounds right down to their side arms in an attempt to cover their teammates as they made a hasty retreat, they know they're about to die, Gorman pulls out his last grenade and you see the desperation and acceptance in their eyes as they both know it's over before blowing themselves and the attacking aliens up, simultaneously giving their squad mates the time they needed to escape.

I used to workout to the score, it's intensely powerful and beautiful.

So many great characters....

Watching this as a kid, it had a profound effect on me. When his mother was killed in front of him, I felt it. When years later he finally get's to a point where he is happy and has found love again only to have it snatched away, there is a scene where he is sitting like "The Thinker" and I identified with what he was going through somehow. I understood what great loss felt like and the importance of having a purpose in your life meant. I had never experienced anything like this in real life, but it was like I was right there in the movie when I saw this on the big screen.


There's so many more great movies from the 80's

Hell so many more great things!