Skateboarding in the 80s. That and bmx was the sh!t when I was growing up.

The video of Hosoi has it's own background music, but I like to mute it and play this ambient in the background instead 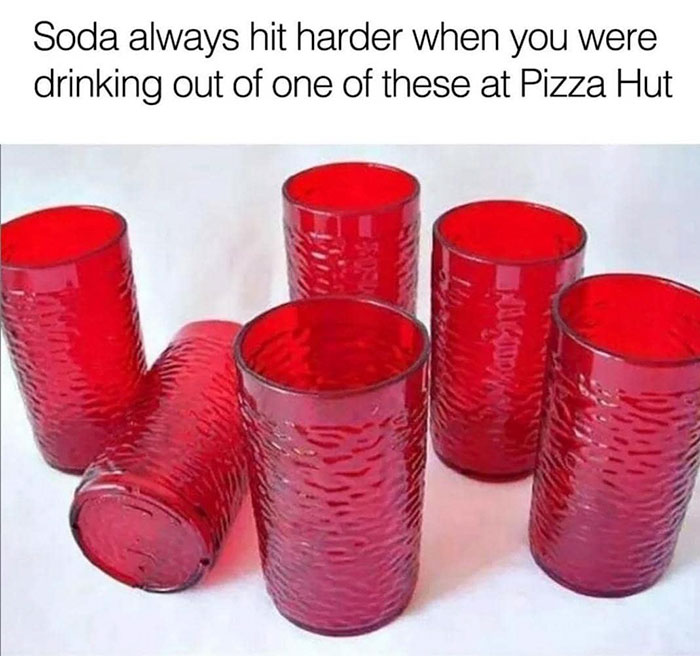 Gimlet said:
Jennifer Connoly, yes. So beautiful. And natural.
I just turned 50 so this is my era and now I am going to be nostalgic. 1991 was around the end. By 1992 or 93, I remember girls belching out loud as though it was attractive in some way. The start of mimicking the worst male traits, thinking its attractive.

Yeah, I'm nostalgic for these 80's girls too for the same reason. Back then, women blushed when complimented. It was considered feminine. Nowadays, it's considered a weak trait that must be driven out of all women. I can't remember the last time I saw any girl older than 18 blush or act shy. Now, those types will pull out their phone and stare into a screen when receiving attention from men that they can't handle.

Women today have been are ruined.
B

I'm sure this has been mentioned on the thread before, but I just watched the three Back to the Future movies with my girlfriend. At first it was ugh I wasn't even born yet (born in 1994), but then she thoroughly enjoyed all three. Made me remember just how good they were and nostalgic for when movies were watchable. Think of it: suitable for all ages, highly re-watchable, evergreen quality, no real subversion, just entertaining. Now, if super sequel X doesn't have proper diversity quotas, the internet goes up in flames, and the subversive messaging has ruined the tier of movies that would theoretically fit into the Back to the Future mold. Maybe movies have always been subversive, I just missed it in the moment? Or is that definitely a newer part of the "art"?

Blitz said:
...
Now, if super sequel X doesn't have proper diversity quotas, the internet goes up in flames, and the subversive messaging has ruined the tier of movies that would theoretically fit into the Back to the Future mold. Maybe movies have always been subversive, I just missed it in the moment?
...
Click to expand...

Just thinking of some random movies from back, then The Breakfast Club and Home Alone had no diversity actors. Better off Dead and Sixteen Candles had one or a few Asians that would be considered racist today. Raising Arizona, and Clue did not have any more minorities than where proportionate to the population.

There were token minorities in some shows and movies back then, but it was not across the board. Back then people were more concerned about the Soviets taking over the world than in diversity--say the word diversity back then and people would not know what you were talking about.

Diversity and multiculturalism became a big thing after the Democrats realized they had a lock on California after an ill-advised amnesty of illegal aliens. You can not have a third world government if you do not have third world voters, thus if you did not go along with the voter-dilution/replacement project you were a racist.

If white people really think that diversity is a strength, why do they not take pity on non-diverse nations and do them a great favor by moving there. You know, to make them diverse. Kenya, South Korea, Malaysia, Ecuador, where ever there are few white people. Come on, move there illegally or otherwise, lower wages or get on welfare, start voting, do not learn the language, and call everyone a racist--it is for their own good after all.

I swear I would have payed child support to Stevie Nicks for the rest of my life with a smile on my face. Lol. She's aged very well too. Know a guy who'd been to a Fleetwood concert back in the day. Says he'd never seen so much coke in his life. Tables piled high, Stevie doing a fat line before going on stage. Wish i could have been there. Not for the coke though. Ida been a Stevie groupie for sure.

Ralph Macchio, the actor who played Daniel LaRusso, is now older than Mr. Miyagi was when Karate Kid came out 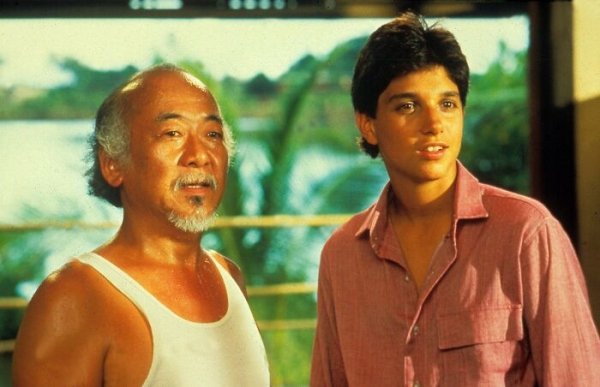 there was a video #beans

I've been looking up soundtracks for movies I used to enjoy from back then - turns out to be a good way to find some lesser known tunes that you'd recognize when you hear them but they were never big enough hits that they get play time these days on stations that play 80s music or on 80s playlists. 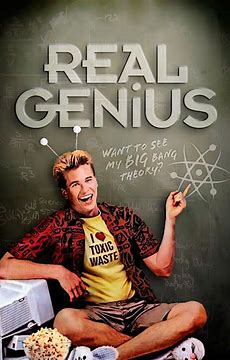