Other Christian
This Czechoslovakian hard rock band was top rated in the 1980's and only recently found their videos. I like several of their songs:

Gold Member
Who did it better?

Fun Scottish pop/rock could be found beyond The Simple Minds.

An early and fun message of "don't be a simp"

In the same vein, early, now lost message of celebrating her man despite his flaws.

Gold Member
Man, some of the drumming Phil Collins did on Robert Plants first two solo albums in 83 was spectacular. Here’s a live version of In The Mood where he adds even more fills.


A lot of people don’t know that Phil Collins was a monster drummer long before he became world famous as a pop singer.

Phil was a major influence on Neil Peart as he relates in this article.

This song always kills at karaoke. Ironic, because all of my friends claim I'm just a handsomer version of George Costanza...

The Moonlight Patriot said:
Fun Scottish pop/rock could be found beyond The Simple Minds.

Orthodox Inquirer
Gold Member
If you are patient and have some extra time give this one a listen. If not check out the original track from 1988 (linked below). This particular artist has always been evasive about her spirituality but her newer stuff is more overtly Christian. I won't link that here because this is the 80s thread but I find her music to be quite beautiful. Fun fact - it didn't work out but I've read Mel Gibson had originally planned to have her perform the original soundtrack for The Passion of the Christ. Anyhow I pray some of you may enjoy this music & God bless. 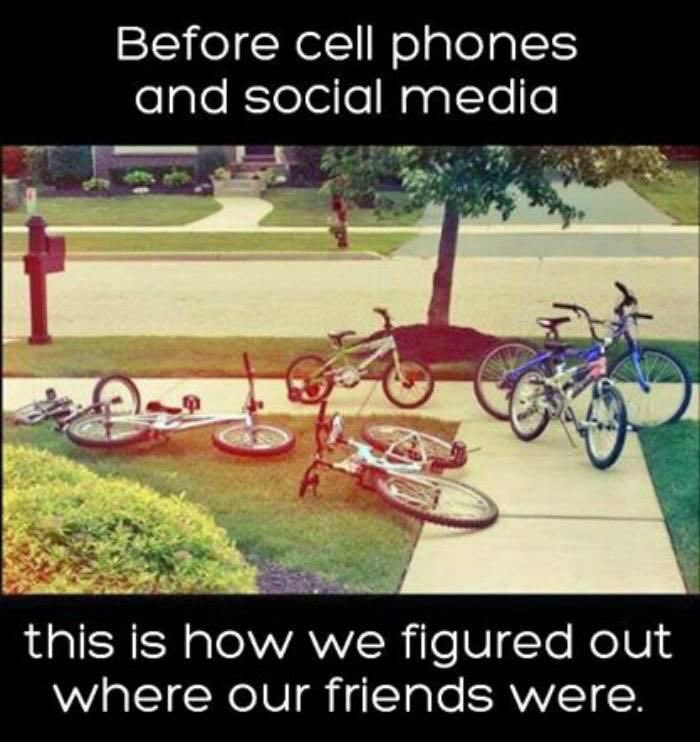