"Have you ever heard the story of a wizard battle that supposedly took place when an early church was constructed? Or how about the story of a border guard who defied King Herod's orders and spared Jesus' life? Scholars have now translated these and other "apocryphal" Christian texts (stories not told in the canonical bible) into English for the first time.

More than 300 Christian apocryphal texts are known to exist, Tony Burke, a professor of early Christianity at York University in Toronto, Canada, wrote in the book he edited "New Testament Apocrypha More Noncanonical Scriptures (Volume 2)" (Eerdmans, 2020). "Apocryphal texts were integral to the spiritual lives of Christians long after the apparent closing of the canon and that the calls to avoid and even destroy such literature were not always effective" wrote Burke.

Ancient Christians often debated which texts told the truth about Jesus and which did not. By the end of the fourth century the church had 'canonized' the texts which they thought were accurate and included them in the bible."

What are your views of the Apocrypha? 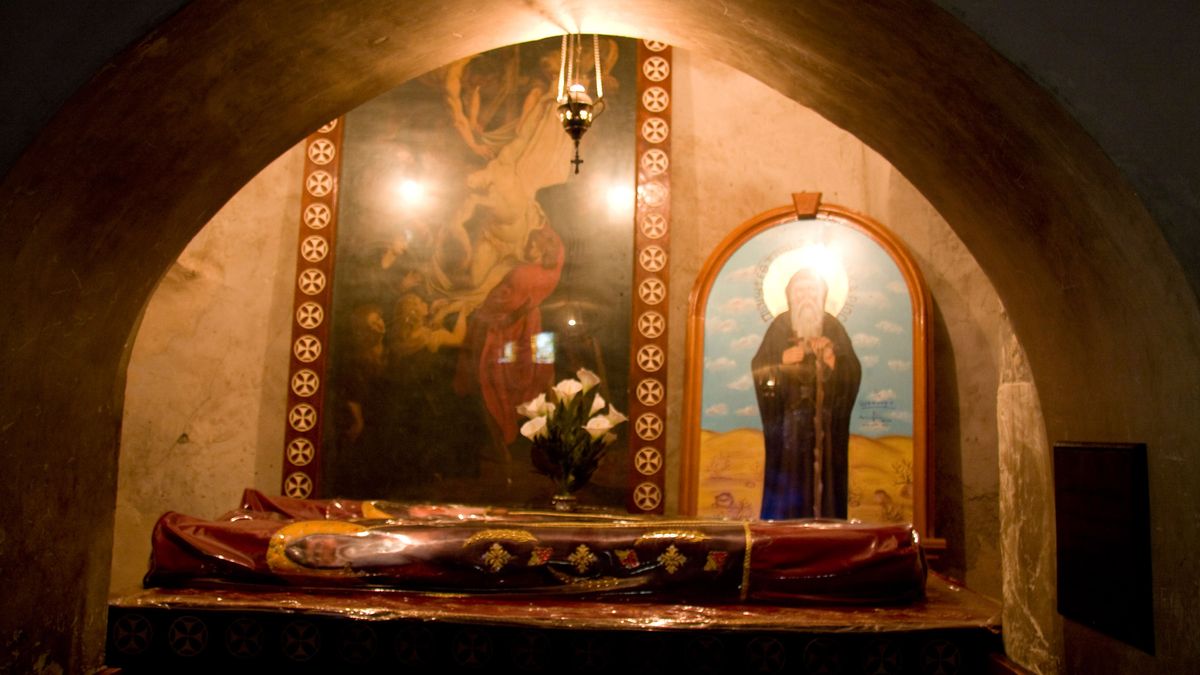 It's a rabbit hole that I've peeked down into a few times, but never had the time to make a serious effort to see how far it goes. A few nuggets I've been able to glean:

1. The Ethiopian Church had, or has The Book of Enoch in their cannon. (1st or 2nd Enoch, or both, I'm not sure).
2. The Bible quotes and/or mentions many books. Some of them you've probably heard of, like the book of Jasher. Others are hardly ever mentioned, such as the book of Samuel the seer, Nathan the prophet, and Gad the seer. (see 1 Chronicles 29:29). I understand you probably weren't asking about those books, but in my opinion any discussion like this needs to include them as you will eventually be taken there.
3. Quite a few ministries out there have been using Apocrypha type books and calling them "extra Biblical texts". I think they use the term to be safe on the canon/ non canon issue. No believer in The Son of God wants to offend God and I understand them being careful.
4. Look into old Bibles; you can read some of them online. Many contain books other than the 66 we normally think of Canon. Original Catholic Bible is a good example, but there are better ones. This alone will take you into tangents you never imagined. For example, did you know that the English language did not contain a J until approximately the 16th century?

Sorry, no more time to continue but I'm interested to see where this thread goes.
Last edited: October 2, 2020

It depends on what you mean by the Apocrypha. There are certain books that have always been accepted by Christians, called "Apocrypha" in the King James Bible, sometimes quoted in the New Testament, and known as the "Ecclesiastical books" by orthodox writers of the early Church. No questioned their orthodoxy until modern times; even the Reformers kept them in the Bible although they did not believe them to be inspired in the same manner as the Old and New Testaments.

And then there is the Gnostic foolishness, the Gospel of Thomas and the like. These have never been accepted in any form by the Church, and the orthodox writers of the day thoroughly condemned them. Right from the beginning you had the orthodox Christians who were in the group founded by the Apostles, and you had Gnostics who had nothing to do with actual Christianity but tried to incorporate Jesus into their occult beliefs.

The Ecclesiastical books are valuable reading, and the Gnostic books are worthless.

Catholics have several books in their Bible that are called Apocyrpha by Martin Luther and Protestants but called canon by Catholics.

So a Protestant will say that purgatory is non-canonical. Well, its not in your Bible, but its in mine.

So those are the Apocrypha.

There are other books that were rejected by the council of Nicea but I think referring to them as Apocrypha elevates them. Some might deserve that, others had dubuious authorship or were blasphemous and were rightly rejected.

He Is Mighty makes a good point - there are references to these books in the Canon. The most interesting or curious to me is the reference to Nephilim in Genesis 6:1-4. There is more about nephilim in the Book of Enoch

And it came to pass when the children of men had multiplied that in those days were born unto them beautiful and comely daughters. And the angels, the children of the heaven, saw and lusted after them, and said to one another: "Come, let us choose us wives from among the children of men and beget us children." And Semjaza, who was their leader, said unto them: "I fear ye will not indeed agree to do this deed, and I alone shall have to pay the penalty of a great sin." And they all answered him and said: "Let us all swear an oath, and all bind ourselves by mutual imprecations not to abandon this plan but to do this thing." Then sware they all together and bound themselves by mutual imprecations upon it. And they were in all two hundred; who descended in the days of Jared on the summit of Mount Hermon, and they called it Mount Hermon, because they had sworn and bound themselves by mutual imprecations upon it ...[31]
Click to expand...

The wikipedia article is interesting but hardly complete. There is loads of discussion of Nephilim in non-Nicea texts.