Cynllo said:
According to The DoJ stats for 2018:

Asians have mysteriously been dropped from this table in The Year of Floyd (2020), which is the latest release:

I imagine white heavily under report attacks by blacks. Since much of these crimes will occur in hip n' happenin' areas where racism is not cool.
Click to expand...

I was discussing things with an Asian friend a few months ago and also saw that they dropped Asians from the table in the most recent year. Honestly, I'm almost surprised that they still provide this sort of data given how strongly it shows who is the major culprit when it comes to violent crime. It would seem strange they would remove Asians from the data, but not hide anything else. Maybe someone is concerned that Asians are starting to figure it out. However, according to the FBI's data of crimes that are considered anti-Asian "hate crimes," whites account for about 46% of the perpetrators and blacks account for 14% (Source: https://ucr.fbi.gov/hate-crime/2019/topic-pages/tables/table-5.xls), although the percentages don't seem to add up to 100. Also, the most recent data they have is from 2019.

So in conclusion, when combining the above two sources it appears the vast majority of black on Asian crimes are not considered by the government to be hate crimes.

Other Christian
Brandon hosted effete Korean Boy Band BTS at the White House yesterday to speak out against Asian hate.

To underscore just how much hate Asians are facing one of the members tweeted prior to the event,

We were even asked why Asians speak English.
Click to expand... 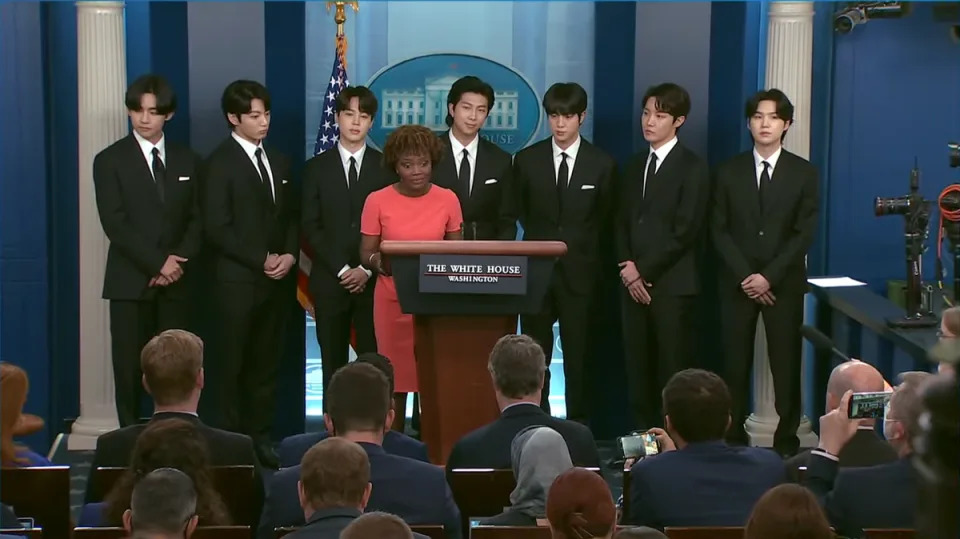 Not much chance of it going down, Joe, if you talk around it.

And the “outside of America” for which they yearn will be another white country.

To underscore just how much hate Asians are facing one of the members tweeted prior to the event,

Not much chance of it going down, Joe, if you talk around it.
Click to expand...

So was the conversation about 13-52s beating the pie out of Asians?

Other Christian
^ How much longer until all these clips don't appear on the news at all? 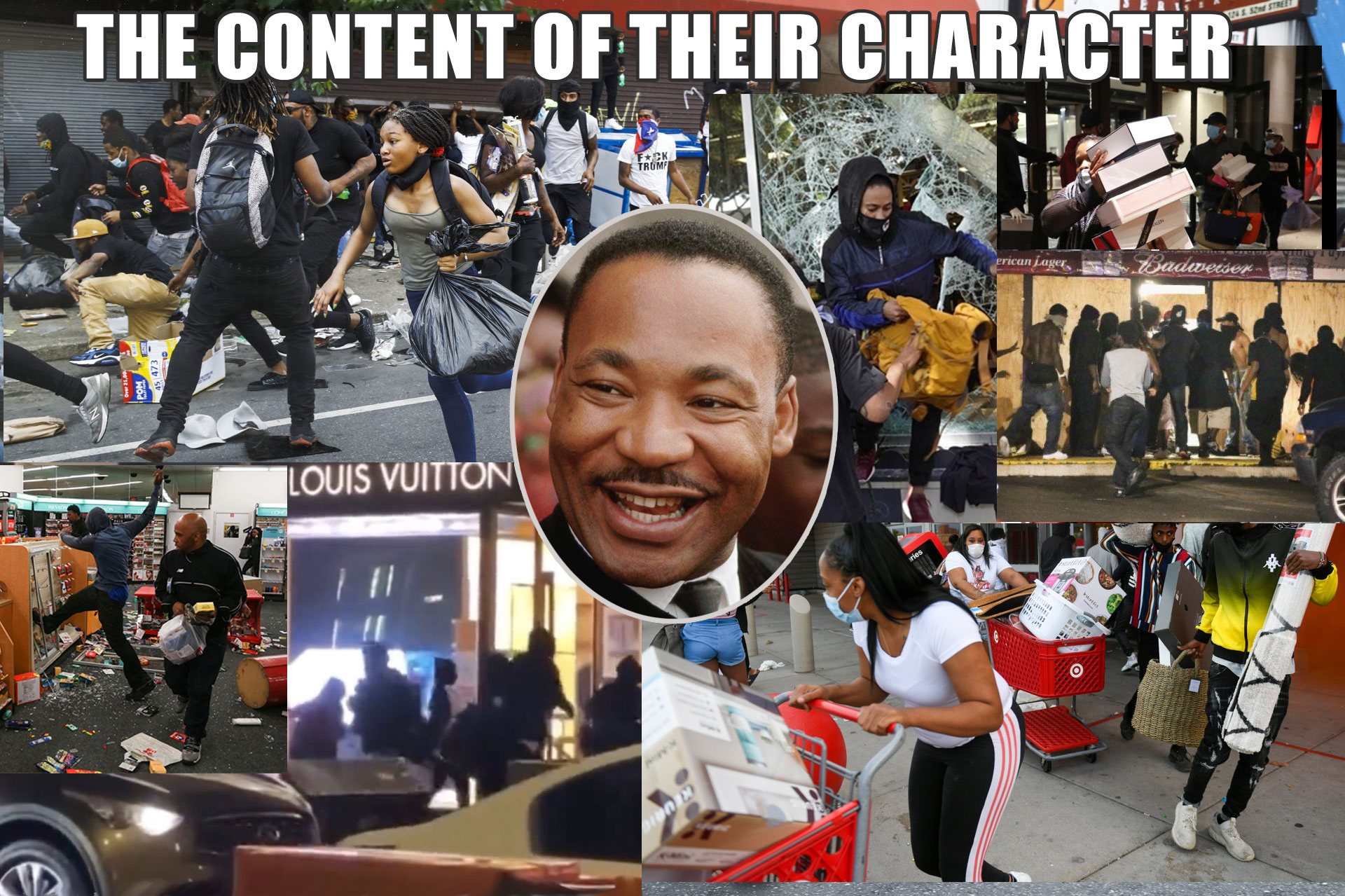