Between Coofid, George Floyd and the poopshow that was the election/January 6, I no longer rely on the news media (on either side) to form my perception of reality.

I am Asian. I have black neighbors. If they wanted to rob or kill me they have had years of opportunity to do so (not that they would get away unscathed, because 2A). Just from my overhearing they consume way more MSM than I do but haven't gone on any rampages.

Everything is white people's fault, even when it's not. Black people are always the victims, even when they are the perpetrators.

Maybe this will get everyone to wake up to the race baiting they are doing, but after years/decades of it, I know that won't happen any time soon.

^ I expected yet another ten second sucker punch video. That was a brutal one way ass-kicking if I ever seen one...

Edit: looks like the asian guy attempted a couple punches in the beginning. Went south real fast for him though.
Last edited: March 29, 2021
U

Time for the eye gouge to make a comeback.

This just happened in the GTA. 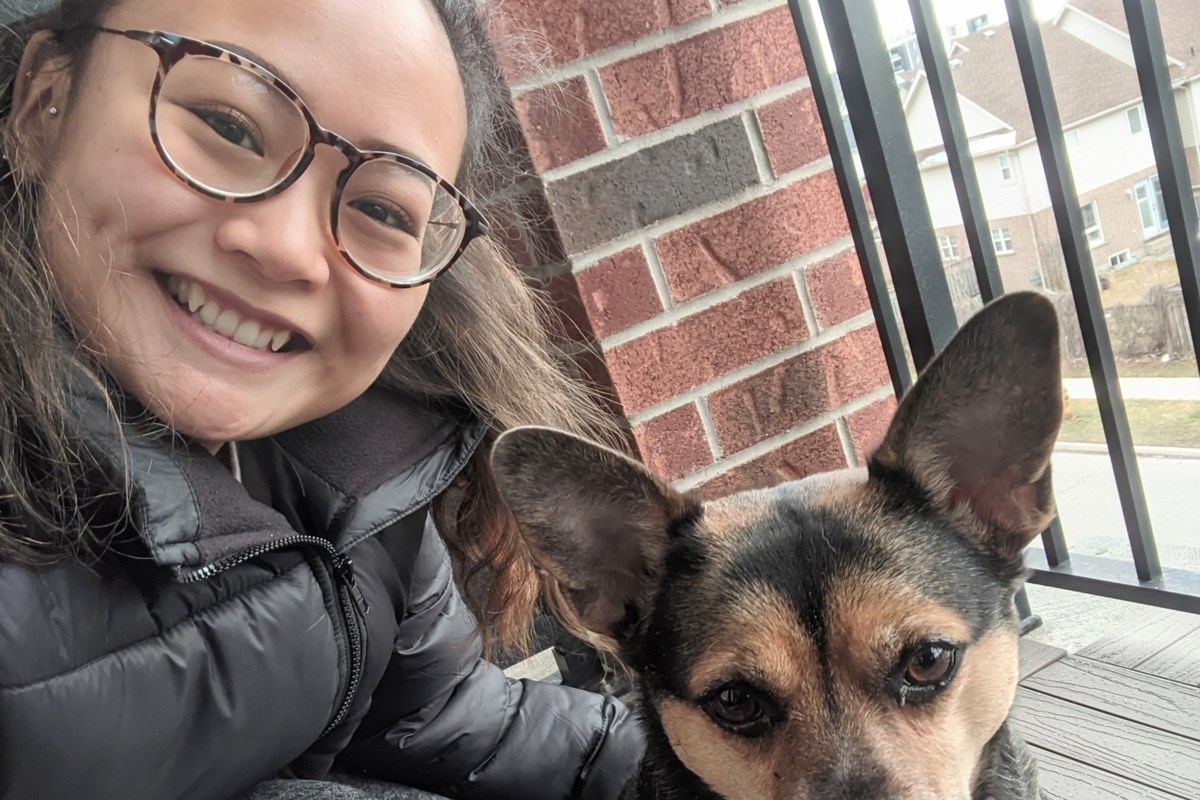 California and other Blue States were formerly White like Maine and Vermont as well.

But poz always ends up changing the demographics. Likewise with Britain and others countries.

California and other Blue States were formerly White like Maine and Vermont as well.

infowarrior1 said:
But poz always ends up changing the demographics. Likewise with Britain and others countries.

Compton LA was for some time the home of the Bush family. That tells you all you need to know.

Ethnic criminal behavior is frankly nothing remarkable - only if you are brainwashed or follow the 'we-are-all-equal' dogma. No - we are not all equal. Certain cultures and ethnicities behave highly different. Heck - crime rates may even go down if you settle far more Japanese, Koreans or Chinese - those ethniticies have less violent crimes than European whites.

Then there is the issue of religion - Christian Middle Easterners are similar to European Christians in criminal behavior or not any worse than Italians used to be. There was some more corruption and organized crime, but not that much Italian mugging. We can observe similar behavior among for example Armenian Christians in Europe. Muslims on the other hand are not as harmonious and it goes way beyond some petty or organized crime. There is a ton of additional violence dished out - as seen in the UK. We can observe similar behavioral patterns in countries like Brazil which has a sizeable Asian community - and also low violent crime participation with Asians and predominantly European ethnicities being the least crime-prone. And I am not counting white collar crime or illegal gambling as something important. Becuase no one cares if the Chinese lead the illegal gambling crime list. Chainsmoking underground mahjong parlor visitors are hardly the kind of people you gotta be concerned about in your neighborhood.

There are countless other myths spread by the media - for example regarding mass shooters. Yes - there are some notable white shooters from time to time, but they get dwarfed by the cacaphony and multitude of black shooters out there. Random school shootings are legion in black schools, but no one cares that some kind of irate black teenager killed 3 and shot 15 more, because it happens so frequently and the security measures in those schools often prevent the worst. If they did not have a cop and weapon controls on the premises then far far more black school shootings would be happening. Meanwhile we could reduce the white school shootings to zero with similar measures, because the actual few non-false-flag white school shootings are ridiculously rare - even if they are more destrictive.

Here a list of all mass shooters of the year 2019 - a sea of problematic whiteness: (as classified as 4+ people getting shot):
And we gotta keep in mind that the US is still overwhelmingly white - so relative to the population, it's ridiculous.

I was shocked that many people just stood and watched. But then again in this day and age, subduing that attacker could very likely land people in trouble.

Anomaly said:
I was shocked that many people just stood and watched. But then again in this day and age, subduing that attacker could very likely land people in trouble.
Click to expand...

Yup, I’d hate to see such barbaric violence, and my instinct would be to intervene and try to help. But, in this day and age, why should I risk life or limb to help someone who likely disrespects my race, and undermines the interests of my kith and kin.

Gold Member
HR departments would jump with joy at this level of diversity.

UFO said:
Time for the eye gouge to make a comeback.

This just happened in the GTA.

My guess is that, just like 99% of similar "racist incidents", where there the victim is just out minding their own business, gets approached out of nowhere and there are no other witnesses to said incident, this one never actually happened either.

The best part is, the article keeps referring to the perp as "a man" and it's not until the very end that we find out it was (allegedly) a middle eastern guy.

There is a really good book out there called "Crying Wolf", written way back in the '90's, about how the great majority of these incidents are complete hoaxes perpetrated by the media and the minority members themselves to further various narratives. This was already happening 30 years ago.
Last edited: March 30, 2021

Some of this stuff is really bad.

magaman said:
Everything is white people's fault, even when it's not. Black people are always the victims, even when they are the perpetrators.
Click to expand...

I went to a high school that had large non-white demographics. Large number of Sikhs and 2nd generation folks from the Caribbean. I remember being in a physical education class when one of the mouthy Black guys started to get aggressive to a Sikh for no good reason at all aside from being a mouthy bastard. Well his larger Sikh friend got involved to defend himself from being bullied by this awful individual and a near riot ensued. Now Guess which guy got off scott free by the teaching staff...

I suspect part of what’s causing this is that a massive number of White people started carrying guns and/or moving out of urban centers.

There eventually will be some kind of violent reaction, such as a group of Asians successfully stops one of these attacks and beats up/kills the criminal. The anger is growing and the worthless politicians and their talking points are only pouring fuel on the fire.

Arado said:
Sounds like that would have the impact of putting Asians and conservative whites on the same side. It's one thing to (like now) pretend that anti-asian sentiment is because of Trump and white supremacy.

It's a different story if the media turns anti-Asian in the story you describe above - in that case it's much harder for Asians to portray themselves as the victim and anti-thug sentiment among them will skyrocket and go public (while now they only speak the truth behind closed doors).

This incident also making the rounds on social media today.

Blacks and South Asians have historically disliked each other in Former British Empire territories and in the UK itself. Despite the SJW's categorizing them in the BAME group South Asians are a lot more entrepreneurial than their black counterparts. Idi Amin kicking them out from Uganda and the Birmingham riots of 2005. I have first hand info that Indian families living in the Caribbean Islands like Trinidad for example don't allow Blacks anywhere near their properties and defend themselves with full use of force.