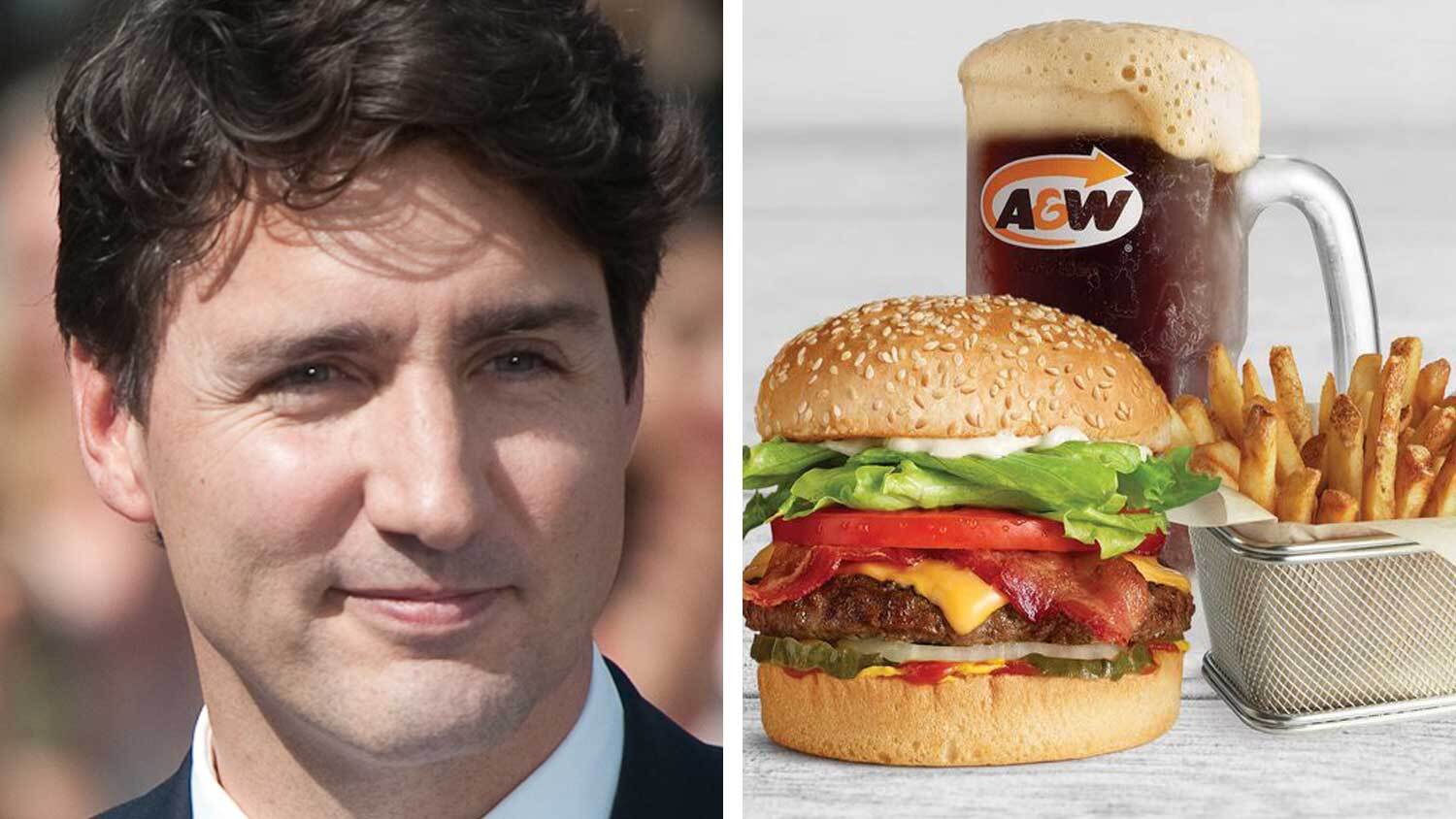 Merit will use the funds to build its new commercial-scale protein production plant. The facility will be capable of utilizing 10,000 metric tonnes of yellow peas, an ingredient used to make plant-based meat like the Beyond Burger available at A&W Canada, in its first year. It will also produce an estimated 17,000 tonnes of canola seed.

“As people around the world start eating more plant-based products, we have an opportunity to bring together Canadian innovation and Canadian crops, and a chance to create good, well-paying jobs,” Trudeau said.


“This facility will be a world leader in plant-based proteins and create good jobs in a fast-growing field,” he continued.

Merit Functional Foods’ expects its new plant to be fully operational by the end of the year. It will also create 80 new jobs.

“The made-in-Canada agricultural technologies and innovations from Merit Functional Foods not only give us a competitive advantage in the global marketplace, they are creating jobs and adding value to our farmers’ commodities,” Marie-Claude Bibeau, Minister of Agriculture and Agri-Food, said in a statement.

She added that the project “demonstrates our Government’s commitment to positioning Canada as a leader in production of plant proteins.”


Nestlé, the world’s largest food and drink company, announced that it would source plant-based protein from the Winnipeg-based facility earlier this year.

The global plant-based meat market is growing. Researchers say it will reach $35.54 billion in 2024.

Canada’s plant-based food sector is also booming and has seen a notable shift in recent years.

According to the National Research Council Canada, the market for alternative proteins is expected to grow at 14 percent annually by 2024. This accounts for up to a third of the country’s entire protein market. More than 40 percent of Canadians have adopted flexitarian eating habits, motivated by health and sustainability.

The funds went towards promoting the research of plant-based agriculture. This includes pulses like chickpeas, peas, lentils, and beans
Click to expand...

Pamela Anderson has responded by telling Justin Trudeau that she will mentor him in the vegan lifestyle because "nothing is sexier than compassion."

Pamela Anderson thanks Trudeau for support of vegan industry: ‘Nothing is sexier than compassion’

The Canadian actor also offered to be Justin Trudeau's personal 'mentor' for going vegan — if he ever chooses to do so.