While clearly peaking now, the movement has been simmering since around 2014 when it was referred to as "call-out culture." Experts say the more aggressive cancel culture had its first big social media boost from YouTube – the Google-owned video platform.

Hashtags have since come to play a pivotal role. In particular, #isoverparty has come to be known as the go-to tag format for cancel culture in the Twitterverse.

It first seeped into the scene via K-pop performers in 2015 before becoming a 2020 U.S. cultural phenomenon.
Click to expand... 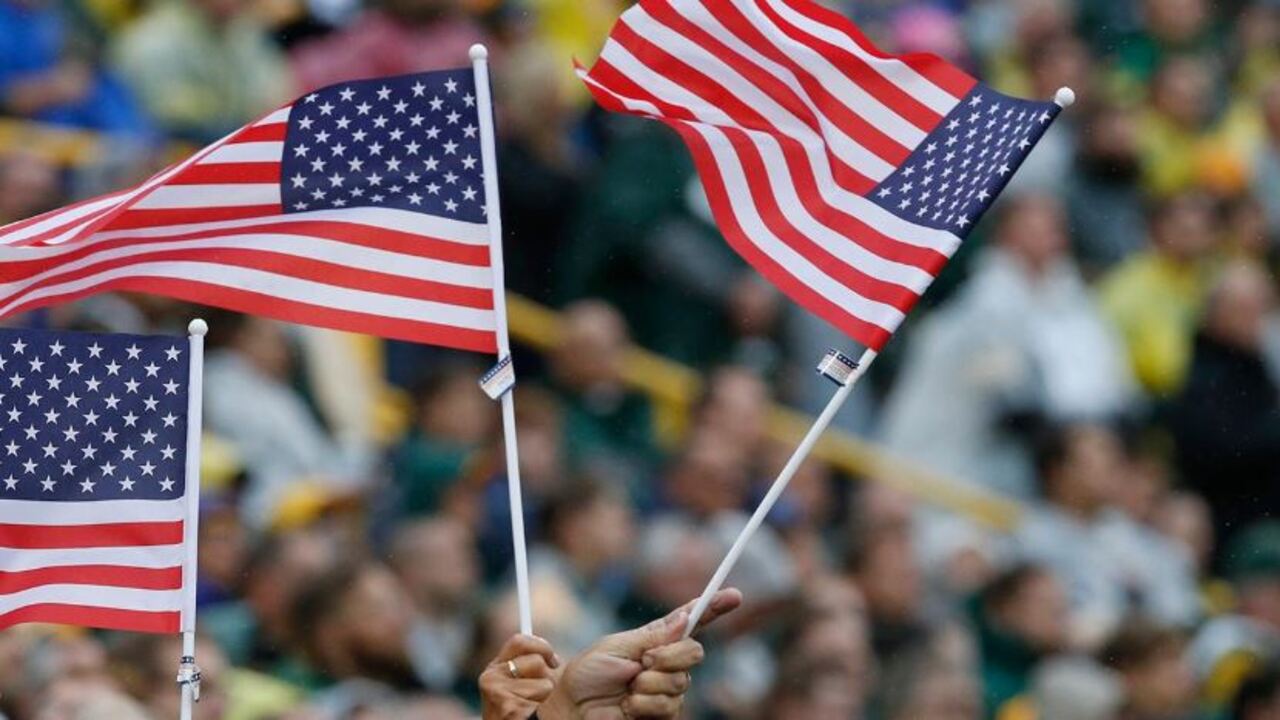 Some elements of cancel culture are perpetuated by up-to-the-minute outrage, others are dredged up from decades past.

Banned
Protestant
Peaks? Baby, you haven't seen nothing yet.

There's a possibility the future is parallel internets and parallel economies. I'm surprised we're not seeing more of it with the lockdowns, because I would shower a business with my money if they chose to violate the masks.

Banned
Gina Carano from some Star Wars show got cancelled.

He shouldn't have had Disney Plus in the first place.

Catholic
Another victory for feminism:

Mori said at an Olympics board of trustees meeting last week that "board meetings with lots of women take longer" because "women are competitive -- if one member raises their hand to speak, others might think they need to talk too," according to reports in the Japanese press.

"If you want to increase female membership, you would be in trouble unless you put time limits in place," he is reported to have added.
Click to expand...

Catholic
Gold Member
Japan has been a globohomo colony since 1945.

In the original prediction John Xenakis has of the next World War, he has Iran joining the Allied powers (Russia, India and the USA) fighting against China, Pakistan and the Sunni countries. I found that interesting, and probably the hardest to predict. I don't doubt for one second that Russia...

He shouldn't have had Disney Plus in the first place.
Click to expand...

Disney is an evil company and has been since it's inception. Disney himself was a freemason. Modern Disney enables, promotes, and supports Marxist movements including Black Lives Matter and LGBT. Further, they groom young entertainers to become occultists for the illuminati. 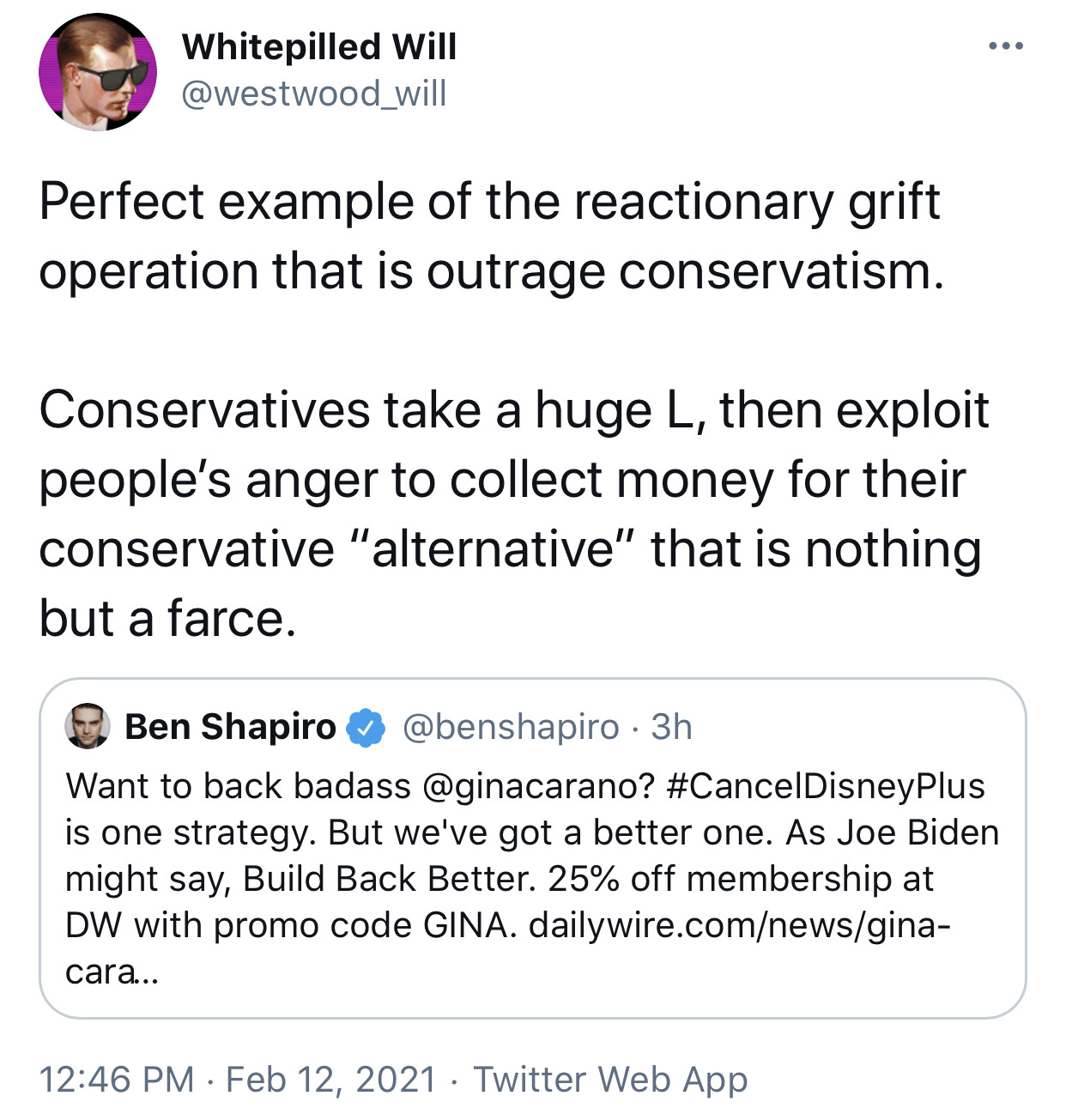 I knew this guy was BS but I have trouble accepting that tweet as real. Don't cancel Disney and build back better? What???

EndlessGravity said:
I knew this guy was BS but I have trouble accepting that tweet as real. Don't cancel Disney and build back better? What???
Click to expand... 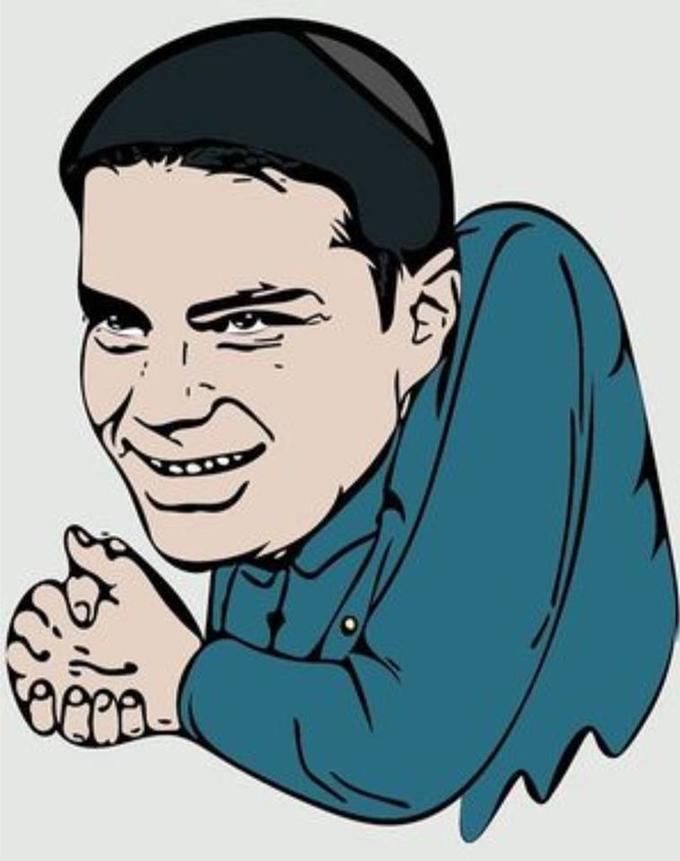 EndlessGravity said:
I knew this guy was BS but I have trouble accepting that tweet as real. Don't cancel Disney and build back better? What???
Click to expand...

Hes saying do cancel Disney plus

Orthodox
I am not sure where to post this, but Rafael Zaki, an Orthodox Coptic Christian, was expelled from his medical school for his anti-abortion views:

He has set up a fundraiser if anyone wants to support his legal battles.
C 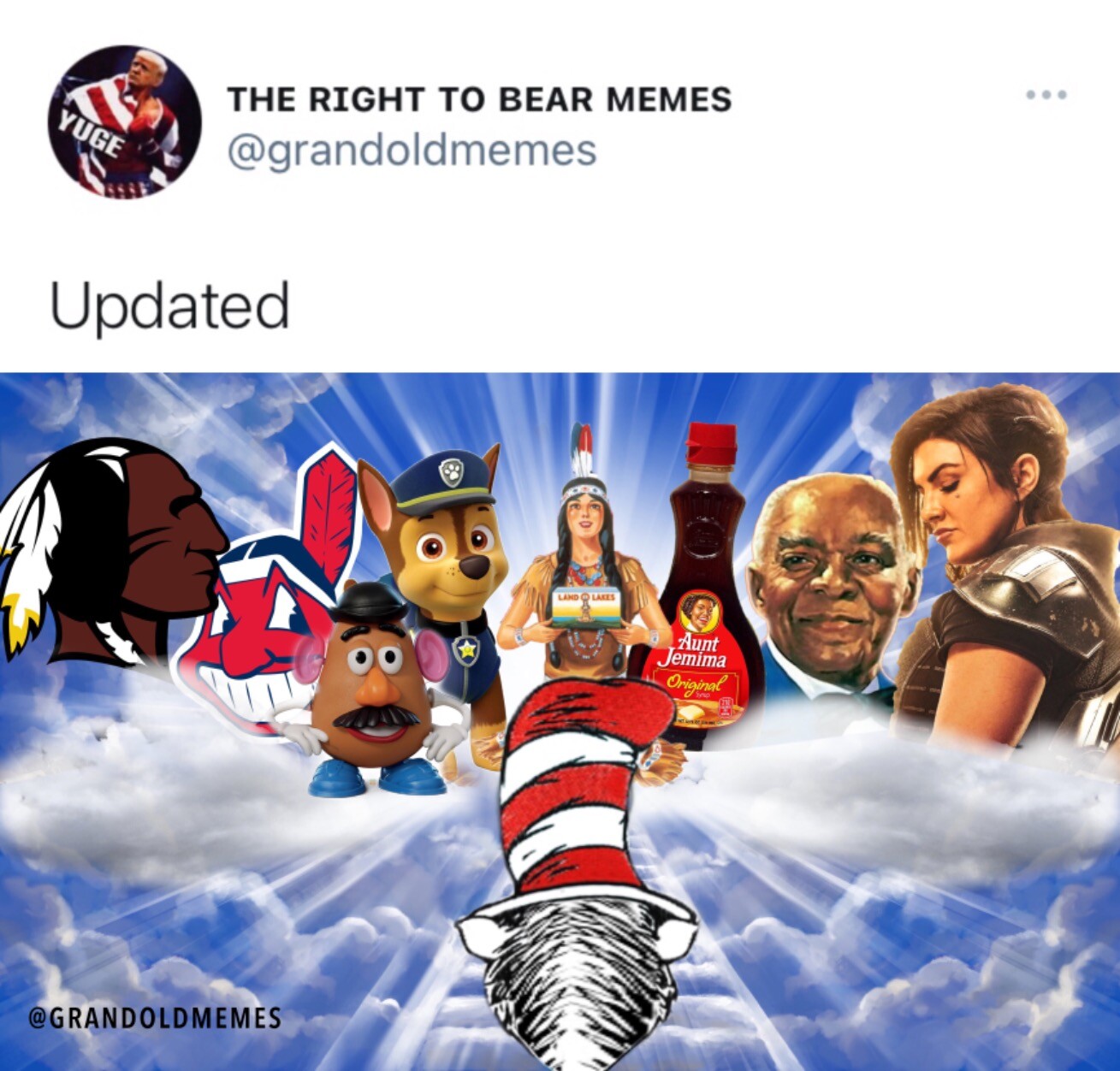 Orthodox
Gold Member
Cancel culture touched me personally in the last few days, has been a bit upsetting. I started watching the CPAC Trump speech a few nights ago. Got perhaps half way through on youtube, and made a note of where I was up to. Then in the next days, noticed in passing in the news that youtube had cancelled it. I went back to the link and sure enough it was indeed deleted. I had to go to watch the rest of it here: Actually have a bit left to go.. That site, like an old motor, seems to take quite a while to warm up compared to youtube.

I spoke to a friend who is of the left about it, expecting that they might see an issue with cancelling, but they actually felt it was correct as he was 'encouraging riots'. It can't be right, there are ample riots from the left which happen without encouragement.

I can't help but think that these actions of the left are building an ever growing powder keg in society which is inevitably going to get sparked one day.

Stefan Molyneux was cancelled not long ago from youtube, and he discusses it in his podcasts. The analysis was quite interesting. I couldn't understand it when it happened, he is such a mild character. Well, very intellectual, perhaps a bit elitist. He mentions that Richard Spencer, who is a confirmed neo-nazi is less censored than he is. It is as if Richard Spencer is an enemy that TPTB need to keep around, as he has a tiny following anyhow, and they need him there to demonise as needed. Molyneux had a gigantic following and as such posed more of a threat, and his message is not of an extremist nature but somehow truly perceived as a threat. They like to call him a "white supremacist"

I will never forget when Roosh attempted to organise the the world wide meetups through Return of Kings. The media response was incredible. I had signed up and was getting ready to attend, and media around the world had coordinated stories full of lies. Won't even repeat here what it was, but every MSM outlet ran a story, even RT unfortunately had to chime in.. So the cancelling tends to happen more to those with a big following who pose a threat to TPTB than to the true extremists.
Last edited: March 4, 2021
T

Banned
To be fair, isn't cancel culture the return of what might have been known as "shunning" in Christian eras? Of course without the redemption part!
C

Banned
It sucks but its also a big opportunity for whoever wants to take it. People want protection from this sort of thing. How about a startup where ppl sign up and you get support if you are attacked by a online mob? If you get attacked this company will provide you with security if you need it, supportive posts by bots who get paid like 5 cents per post, a publicist to get your message out to the media, even a place you can crash if you get doxxed.