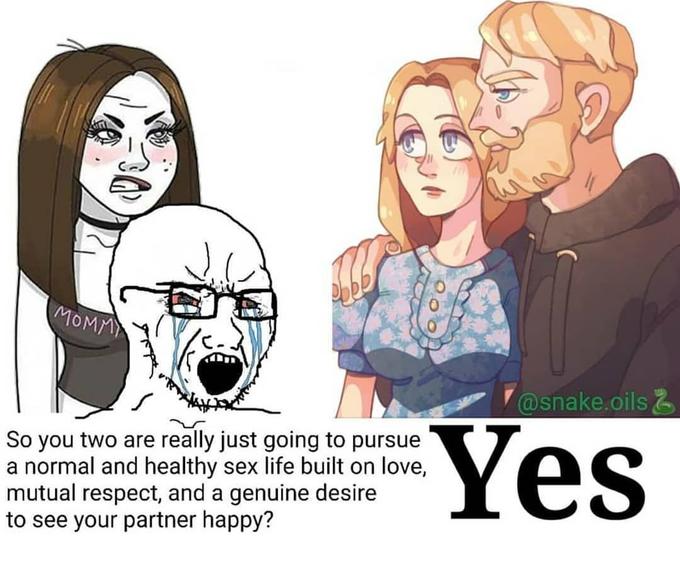 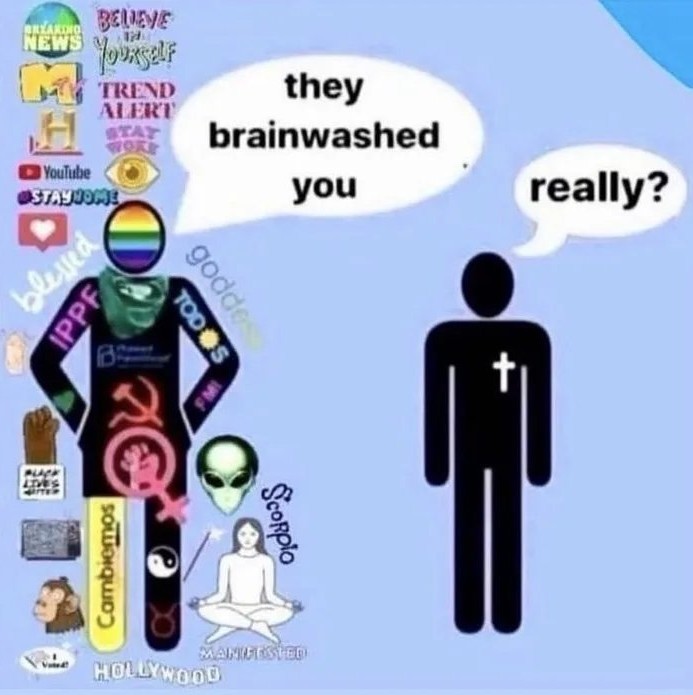 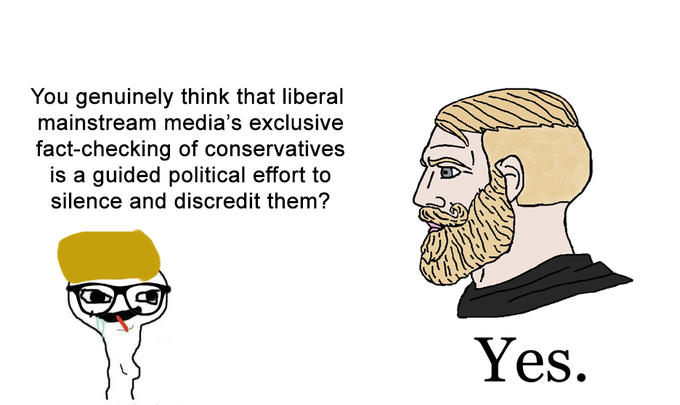 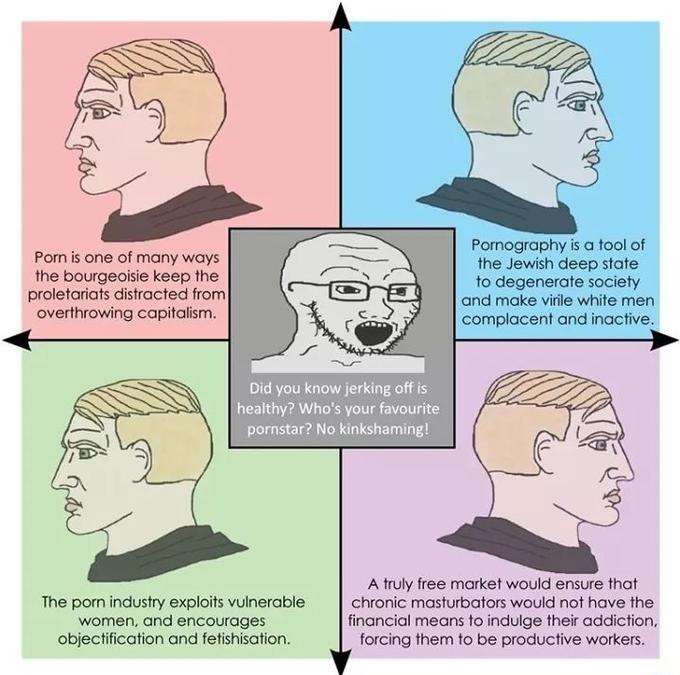 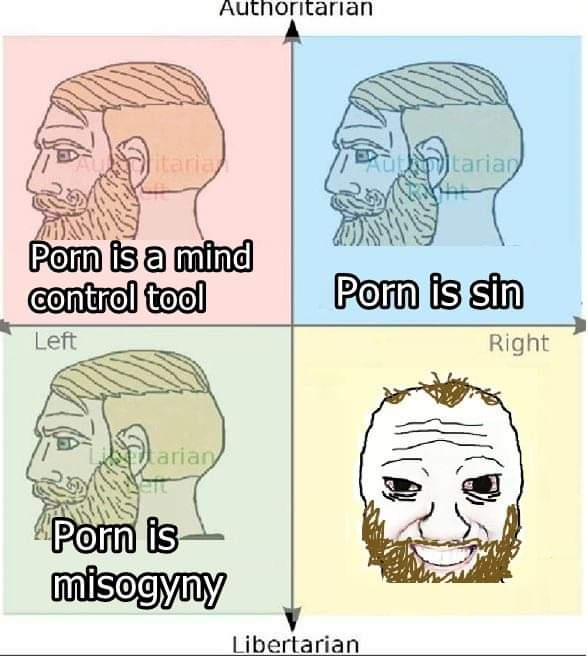 I'm stealing all of these

Orthodox
This thread is amazing. I've laughed so hard at some of these memes.

Orthodox
Gold Member
Not exactly a meme, but you'll have to go to the user's TikTok video and watch it.

Edit. I removed the video. I noticed way too many "watch other" videos (unrelated to user's videos) that were sexual at the end of the clip.
Last edited: February 25, 2021 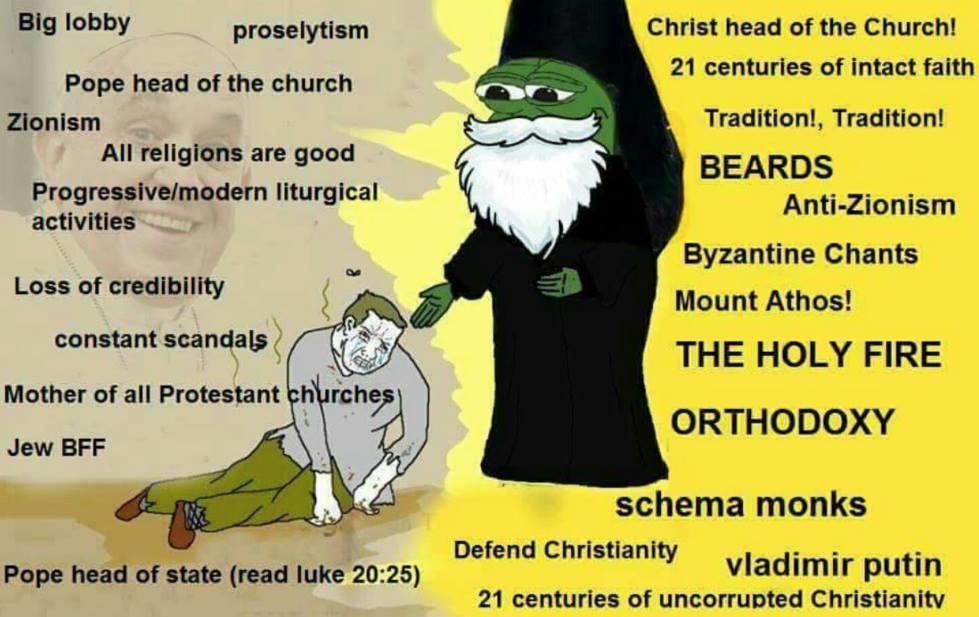 Are you equating the Roman Catholic and Protestant Churches with atheism because they are not Eastern Orthodox?

That breakdown of Catholic saint popes is very interesting and peculiar.

Hypno said:
Are you equating the Roman Catholic and Protestant Churches with atheism because they are not Eastern Orthodox?
Click to expand...

One meme has nothing to do with the other meme.

Look at the second meme's background (left side) very closely. Who's that guy grinning?

As you can see, it is not about slamming the Roman Catholic & Protestant Churches in a negative way.

It's about Pope Francis not following the Catholic traditions. In the meme, a man is getting tired and beaten down by Pope Francis' progressive stance. He simply wants traditions. (Do a search related to Pope Francis' comments on Protestants, atheism, LGBT, Zionism, etc.)

Also, Pope Francis is a Globalist. It is no surprise he recently supported and talked about The Great Reset, "Build Back Better", COVID vaccinations, supported the George Floyd protests, etc.

Note: This is a Christian Meme thread. I don't want to derail this thread by turning it into a Catholic/Protestant vs Orthodox debate. I have family members who are Catholics; other family members who are Orthodox. My Catholic family members dislike Pope Francis. (I'm still following my parents' ancestors' Orthodox traditions to this day as me, my little brother & his son are the only ones active.)
Last edited: February 25, 2021

This one makes me envious of the Orthodox clergy. It seems Catholic priests worship reason too much and equate reason with God. This is why the "crypto atheist" fits well.

J.E. said:
This is why the "crypto atheist" fits well.
Click to expand...

Only if you assume that atheism is reasonable.

Orthodox Inquirer
Gold Member
One can hope this is not an actual meme. 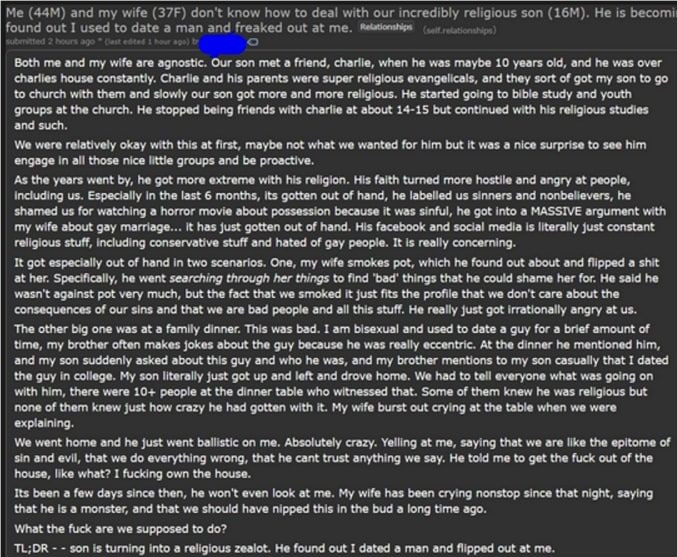