La Águila Negra said:
I did not notice.

In the case of Sudan, wasn't Sudan Bashir's territory up until ~2 years ago?
Click to expand...

The new coup is basically a group of military personnel from the armoured corps maybe loyal to bashir, who are angry about the present sharing power between civilians and the military. These coup plotters want a full military control without the involvement of civilians
A

Gold Member
What's going on in Tigray? Rebels advancing on Addis, U.S. Embassy has been evacuated. Claims of Western media being biased in favor of the rebels.

Arado said:
What's going on in Tigray? Rebels advancing on Addis, U.S. Embassy has been evacuated. Claims of Western media being biased in favor of the rebels.

That's funny I was about to do a post on that

Main explanation of what is happening now here. Not leaving Abiy's borderline genocidal intentions in Tigray out of the equation but there is much more at play here

The plan. The goals relate to China's BRI and the desire to either topple this China friendly regime and re-install the TPLF (rulers for 27 years up until ~2018) or break up the country.

The tools. Economic sanctions, ancient tribal grievances and the use of the information sphere


The progress. TPLF is ~300 kms from Addis (not as bad as MSM makes it out to be). Western Ethiopian Military Command has been destroyed. Majority of the fighting is now done by FANO (Amhara militias), ENDF has been severely crippled.

Other ethnic rebel groups (much smaller and much weaker) have started seizing territory as well.

The answer from Russia, Iran, China and Turkey. Turkey, Iran and China have started supplying the Ethiopian Airforce with drones of the Wing Loong type (China), Iranian drones (Mohajer 6) and Turkish drones. Not all are attack drones but it did result in the beginning of an air campaign in Tigray (often hitting civilian targets)

Also keep in mind that the recent Sudan coup was perpetrated by forces that seem friendly to Russia and not very friendly to the US. In the case of Tigray it cuts them off from their only potential land based supply route as the TPLF is at war with Eritrea in the north and Ethiopia in the south and west.
Last edited: November 7, 2021

Protestant
They never learn and they never change.

Ethiopian government has detained more than a dozen UN staffers

More US sanctions. The Eritrean military has been put under heavy sanctions, as has the Ethiopian Peoples Revolutionary Democratic Front The yearlong war in Ethiopia has created one of the world's worst crises, with millions in need of humanitarian assistance.

Situation has somewhat stabilized on the frontlines. ENDF+ FANO/ Afar forces started yet another counter offensive.

Protestant
And just like that the tables have turned entirely in Ethiopia. The ENDF+ Afari regional forces have cut off the main TDF attacking force from the East. The entire eastern flank of the TDF has collapsed and the ENDF is now swooping up town after town, city after city. 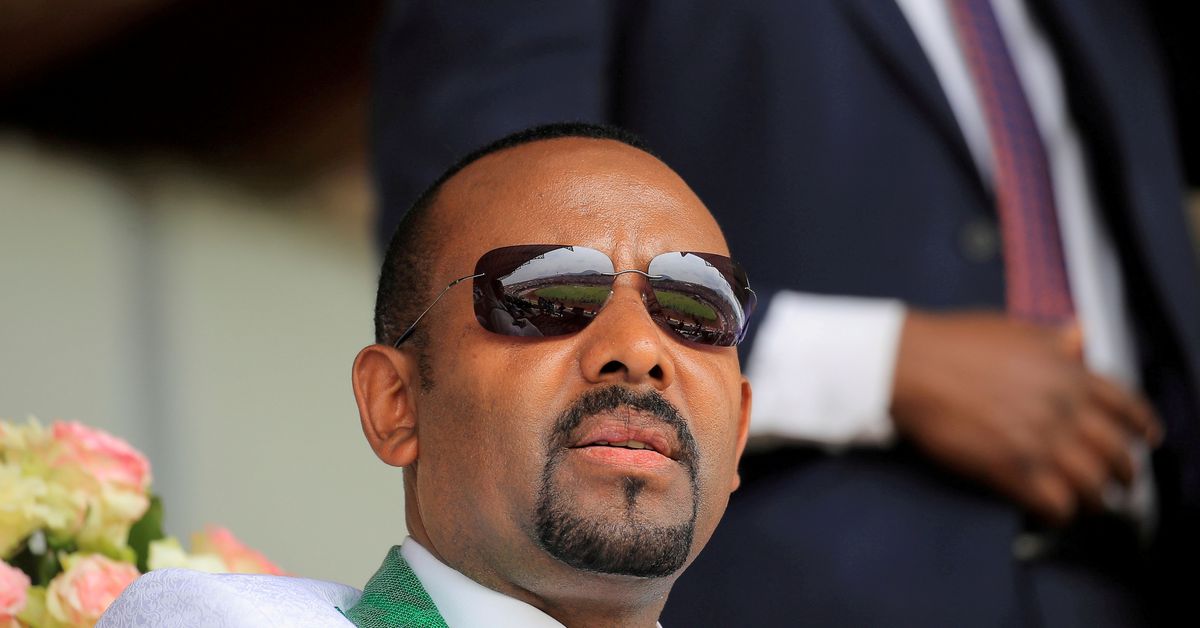 Ethiopian forces have recaptured the strategic towns of Dessie and Kombolcha from rebellious Tigrayan forces, the government said on Monday, the latest sign of the government retaking territory.


The big question now is what the US will do. Jeffrey Feltman has been tasked with leading this regime change operation. With the TDF in bad shape and the road to Mekelle wide open we could see a covert US operation. If not the US might lose Ethiopia and by extension most of the Horn of Africa
Last edited: December 6, 2021