wannable alpha said:
Won't the women just be replaced by more immigrants? Also, couples will put off having children.
Click to expand...

Technically, No. An executive order was signed to prioritize hiring US workers.

I also think people will still be having kids as they are now learning how to budget better, forget mass consumerism spending and start putting the breadwinner money into the only thing that matters to most, family.

Who even trusts this retard at this point?

NYU Prof: More Than 20 Percent of Universities Could Fail Because of the Lockdowns | Antony Davies, James R. Harrigan

Higher education's house of cards was destined to fall at some point. “At some point” is very likely upon us. This is why.
fee.org
L

Singapore shows the way. You need your surveillance app scanned at the door of the mall, then get scanned by shops repeatedly.

And obviously the virus-free area is the food court, where it's the only public place where the people don't have to put a mask on since they seem to have mask requirement everywhere on the prison-island of Singapore.

And in the future that same app will require you to have your frequent vaccination ID, or there is no entry for you in a mall/supermarket/cinema/government building/corporate building of any sort. Good luck surviving without getting jabbed constantly.

Oh - and it shoul be clear that thought criminals will be put on a covid eternal red list, so you will require help from others just to survive. Or maybe they will just supply you with the suicide pill.
A

Im guessing Gates would be on the bottom end of the crown council of 13 since he is related to the rockefeller/rothschilds 3 generations up. maybe at the top of the committee of 300. He has a lot of power but still a expendable public face that can be discarded if the plan fails so it can be repeated by the next in line. All these power structures and the plans themselves are many many generational. back in the 1800s these guys were writing about their plans for world domination and 3 world wars. what is happening now has been written about for decades. Their highest purpose seems to be transhumanism.
Click to expand... The members of the "Committee of 300" are basically the people who run the world today. Here is the complete list of members.

lots of good data showing how lockdowns kills more people than it saves. Some countries already at herd immunity. taking vit D cuts mortality in half

As Europe goes back into lockdown, I think its clear now that we are staring down the barrel of a worldwide depression. 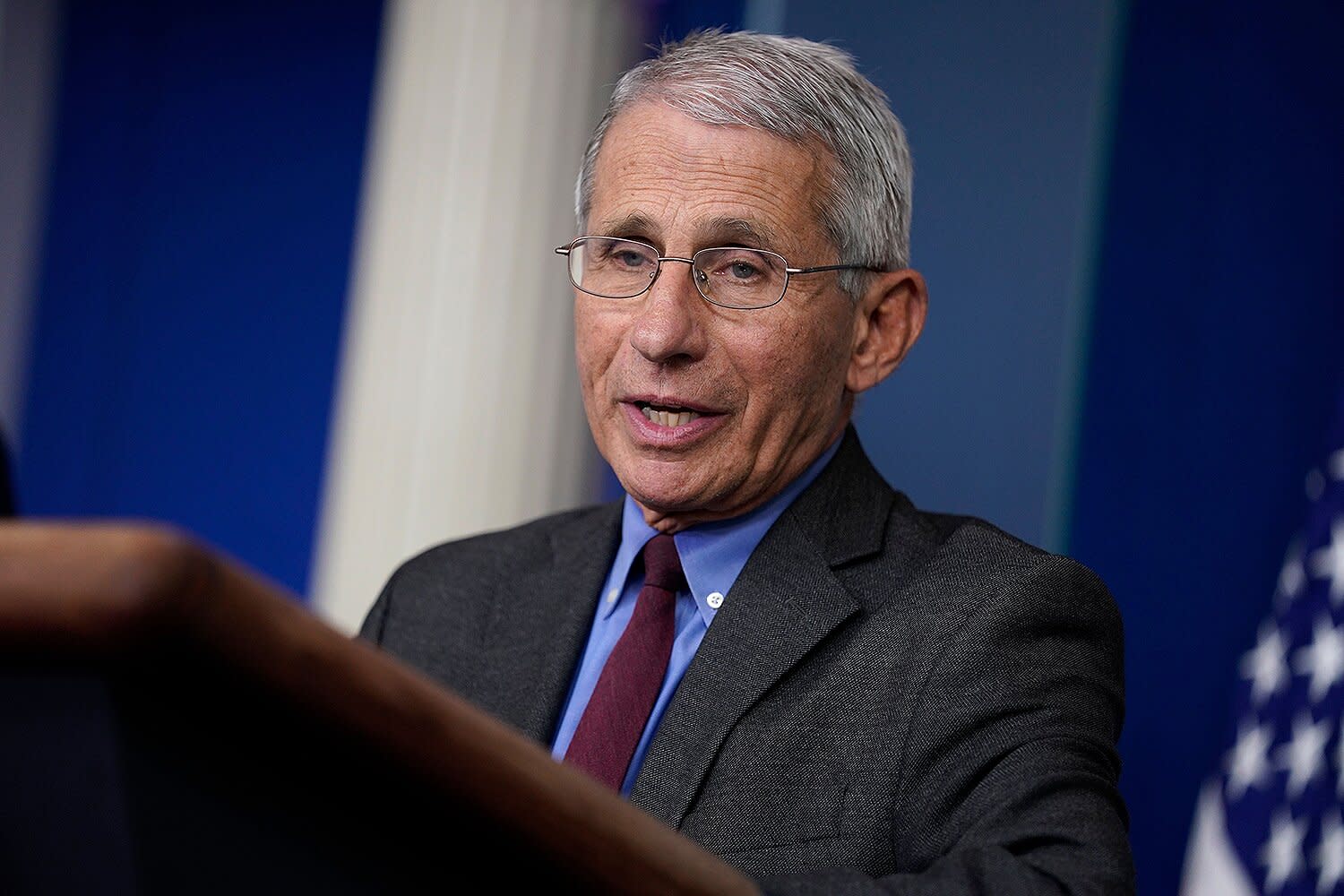 Dr. Anthony Fauci Predicts That a COVID-19 Vaccine Could Be Available by April 2021

We may see a vaccine next spring if "all of the vaccines that are in clinical trials have proven to be safe and effective," Dr. Fauci said


Do the math. The whole world is going to remain in the hysteria for what would be thirteen months in April, and probably not letting up even then.

Remember, this isn't some organic boom and bust cycle that we go through every decade or so. We just went through a top-down, monkey wrench, panic measure that stopped the economic gears of the whole planet almost simultaneously.

I predict it will flip like a lightswitch in the very near future. Once the normies get the ok from the authorities that The Germ has left us, they're going to shriek in unison; "HEY.... WE DON'T HAVE ANY MONEY".

In the near future worldometers might as well give a daily update on new homeless cases like they did with The Germ. It will be active, thats for sure.

Covid-19 is being used as an excuse by hospitals to force you to see transgender doctors. I wouldn't want to be treated by a doctor who takes estrogen and turns his penis inside out. 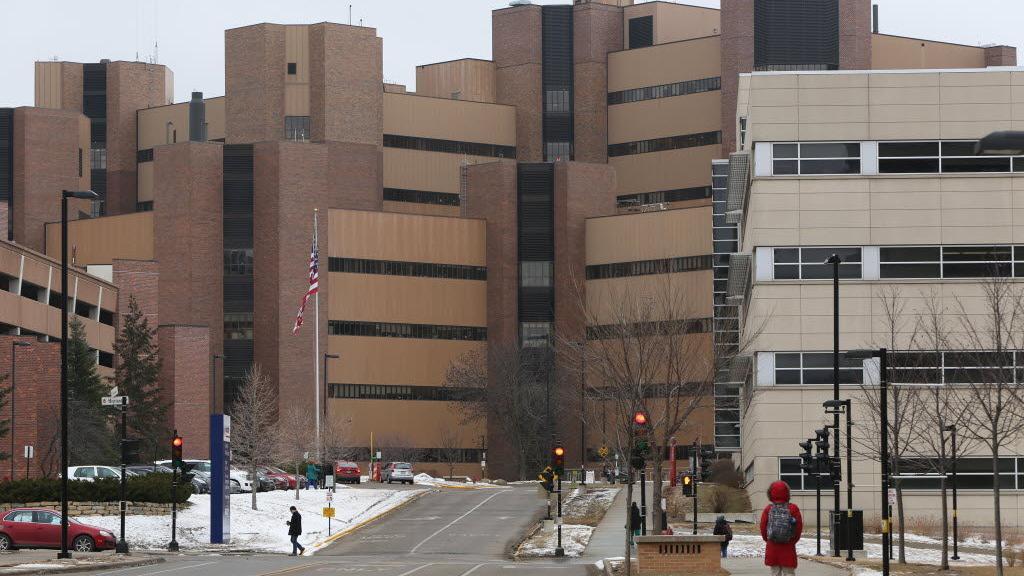 They're refusing patient requests for other providers based on bigotry.

Madison hospitals are adopting policies against discriminatory behavior by patients and visitors toward providers and staff after what some say has been an increase in such incidents in recent years.

The problem predates COVID-19 but has continued through the pandemic, when health care workers have been putting their lives at risk to care for others, Boatwright said.

“We want to step up to our health care workers and say we want to remove, minimize ... these barriers that may be adding extra stress to an already stressful situation,” he said.

At UW Health, incidents range from people asking providers or front-line staff where they are from and saying they don’t understand their accents to requests for different doctors, said Shiva Bidar-Sielaff, UW Health’s chief diversity officer. Many of the comments are related to race, ethnicity or country of origin, but also involve homophobia and transphobia, she said.

The UW Health policy calls for reminding patients that the organization values diversity, telling patients their bigotry-related requests for other providers won’t be accommodated and bringing in security in cases of disruptive behavior.

General requests for male or female doctors, especially in outpatient clinics and not based on discrimination, will continue to be honored when possible, Boatwright and Bidar-Sielaff said.

FUCK Peak Prosperity and John Campbell to the moon, , two of the biggest water carrying shills since Feb 2020 on this.

FUCK Peak Prosperity and John Campbell to the moon, two of the biggest water carrying shills since Feb 2020 on this.