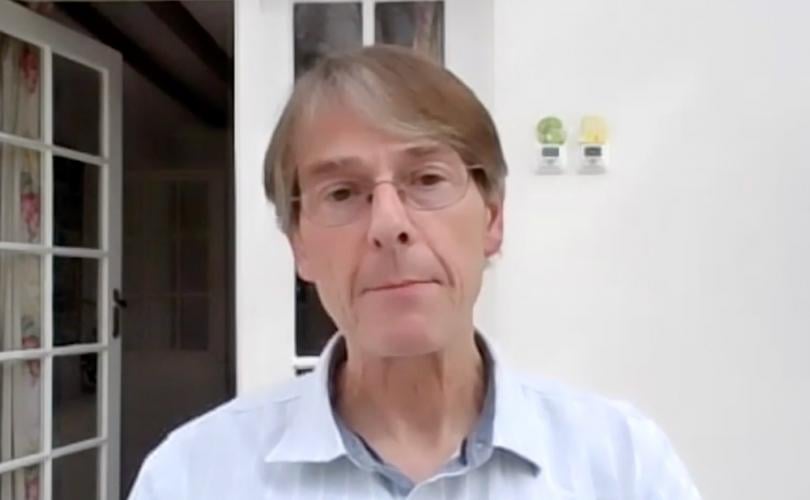 All Global Research articles can be read in 51 languages by activating the “Translate Website” drop down menu on the top banner of our home page (Desktop version). Visit and follow us on Instagram at @crg_globalresearch. *** Listen to Dr. Michael Yeadon, former Vice President and Chief Science...

Translation: Heartattacks and deaths amongst soccer players have risen 6000% over the last 4 months.

"Have you noticed any changes to your period?"

WhiteWolf said:
Translation: Heartattacks and deaths amongst soccer players have risen 6000% over the last 4 months.

It's all the enlarged heart from the cardio... Of course not the vaccine.

Papaya said:
Every time I hear a dude say "Im vaccinated" now I immediately and with a straight face ask

"Have you noticed any changes to your period?"

I am surprised by the number of people who are otherwise very private about personal info are now openly volunteering their medical information. Their red badge of courage...

A real example of the Gesundheits-pass, literally health-pass, that where issued during the Nazi reign. Who is literally Hitler now?

What makes that even more ridiculous.
Is that the state of QLD is said to be 2.5x the size of Texas & 7x the size of the UK.

All it took to put a massive state in supposed "jeopardy". An entire state. Was one man...

We are seeing levels of fear-mongering previously unheard of...

A real example of the Gesundheits-pass, literally health-pass, that where issued during the Nazi reign. Who is literally Hitler now?
Click to expand...

Night clocks too. I don't know whether that has been in other countries but we had it like 5 months. Now they're speaking about night and evening clock for the unvaccinated only, so when there are rumors you know they're announcing it next week. If they'd come up with that though that'd be the epitome of bluff. Like something that sounds devastating at the helicopter view level but absolutely 0 percent enforcable at the local ground.
P

Orthodox
Admin note: My desktop at work is screening out many of the additions: tweets, embedded videos, etc. It operates through the cloud and I never log in at work. I've had some similar screening before, but it appears to be intensifying.

I wonder if they are using cloud services to filter things...
O

Viktor Zeegelaar said:
Night clocks too. I don't know whether that has been in other countries but we had it like 5 months. Now they're speaking about night and evening clock for the unvaccinated only, so when there are rumors you know they're announcing it next week. If they'd come up with that though that'd be the epitome of bluff. Like something that sounds devastating at the helicopter view level but absolutely 0 percent enforcable at the local ground.
Click to expand...

It all had been coordinated, definitely.
Multiple countries, say Latvia - is doing curfew from 8pm to 5am, and anyone who wants to be outside after 8 needs to have essential reason and a permit. Only those going to get medial services, to the airport, to essential workplace can get a permit.
Multiple curfews.
Clearly, the whole thing was coordinated between the governments.

Romania is doing the curfew now (reading an article in Russian, it quotes Romanian doctor saying "Whole country is one big ICU unit"
- the next level of lies, why not just say Wuhan bats eating babies on the street.
QR codes in Lithuania, Canada, France, Ukraine, Russia, other countries.

Earlier, vaccination deadlines by October 15 or Nov 1 in different coutnries for police, government workers - and then lockdown starts.
Police is mostly vaccinated, the rest got expelled - now they only have the ones with vaccine, more likely to be hard on the unvaccinated.

All of this had been planned and agreed upon in advance.
They knew the dates as early as summer (or well, probably as early as 2019).
They know their vaccines are just a bogus/sham, just using the flu season to further expand their control.
And people are weakened now, by vaccines, masks, lockdowns, stress so they're suffering from regular flu more - unless something new got bred from "vaccines".
Last edited: October 26, 2021 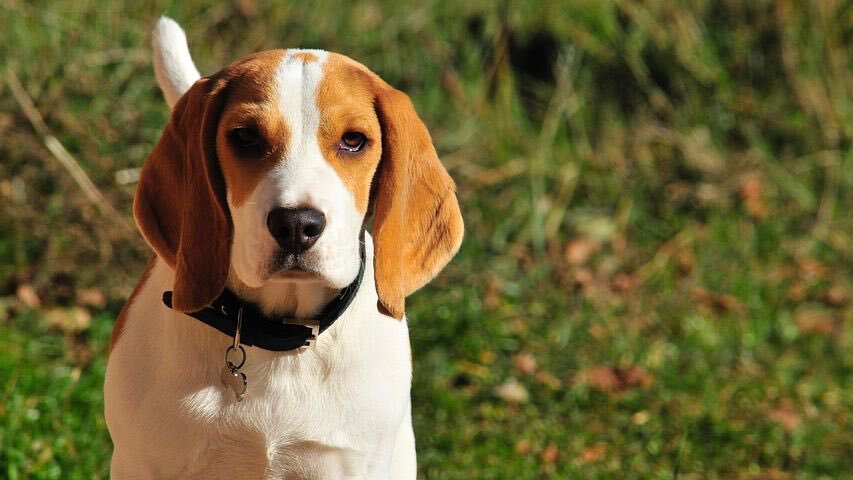 You can click through links to learn what these experiments were for.
The monkey experiments are even worse, conducting psychological torture on them to study the results of fear.

This is all being memory holed as we speak.

I can't imagine the mental gymnastics one must go through when reading that the man you trusted enough to take the experimental jab conducts experiments of God's creatures like these.
Click to expand...

These mental torture monkey experiments are exactly what they're pulling with "covid" on people.
May be that's what these experiments were for, "virus" instead of fake snakes and spiders.

I did "monkeys fauci" search on google, look at what it says:

and he was in tune!
L

Two days after the local government implied he was on death’s door:

A Covid-positive rideshare driver who was so sick with the virus he was unable to speak before ending up in ICU has been “abusing the nurses all night, calling them c–ts”, and “saying that Covid isn’t real”, sources allege.
Click to expand...

They had some pretty cool tunes in the 80s so I'll pass thank you.

M3B said:
What's the name of the company? I have a barrage of text messages from the "NHS" about getting covid and flu jabs. I've blocked the numbers and I still get them come through.

As time went on, they started changing the language to "keep your loved ones safe by getting a covid vaccine". I loathe these people.

I've also recently opted out of having my private data being sent to third parties. You have to send it to your GP.
Click to expand...

I did find a text and found the company. It's accuRx limited. Here's their website. The founders were Jacob Haddad (oy vey?) and Laurence James Bargery.

Good rant, but who did you vote for sista? All those gibs were never for free, get vaxxed or y'all gonna get sent back to the plantation with all those white folks who've been breaking their backs funding your privileged status and keeping the wolf from the door.

"What do you call a black person at a republican convention?"

There is only one decent supermarket in my city that has suffecient organic and quality food, but it is located in a mall, so today I went there but the gestapo was not letting anybody in without the green pass. So now i have to do my shopping at the lidl or some other crappy supermarket for at least one month but probably much longer.
Only a revolution with a Nurnberg trial 2 can put an end to this insanity, there are countries that have 85% or more vaccinated and that is still not enough for them to open everything up again, they are not gonna stop until everybody is vaccinated and the unvaxxed group is getting smaller and smaller, so we are now easier to bully.

Over here 2/3 are not vaccinated and many supermarkets are located inside malls, I expected a huge angry crowd at the mall that would walk right through these 2 gestapo security guards, but everybody just accepted to be refused entry...eastern euro's have become docile too, a moment ago my 30 something year old neighbour did not want to use the elevator with me, I guess he's scared of me giving him corona. I suspect in a few weeks we will have 60 to 70% vaccinated.
So any revolution is not gonna happen, I have no illusions about that anymore. Don't wanna sound black pilled but what can i say.
Share:
Twitter Email Share Link
Top