Implying the Coronavirus is killing people just one day after infection.
Journalists truly are dishonest and deceitful. Moved this post to the coronavirus pandemic main thread.
Last edited: May 8, 2020
C 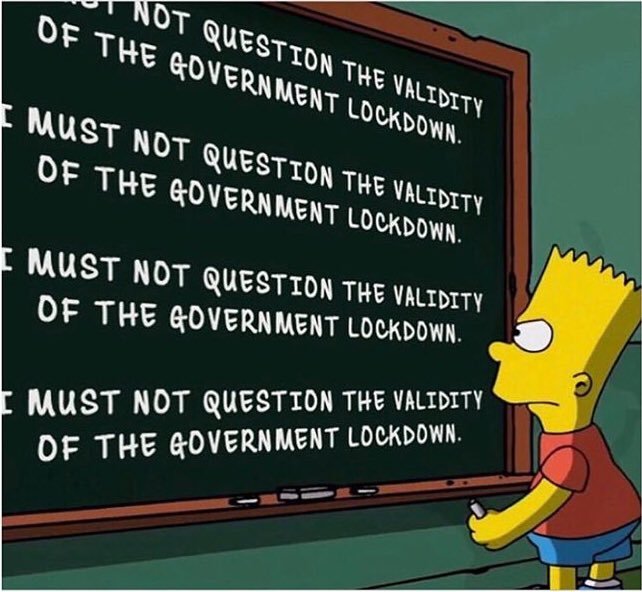 Boston Dynamics is an engineering and robotics design company that is best known for the development of BigDog, a quadruped robot designed for the U.S. military with funding from Defense Advanced Research Projects Agency (DARPA), and DI-Guy, software for realistic human simulation. Early in the company's history, it worked with the American Systems Corporation under a contract from the Naval Air Warfare Center Training Systems Division (NAWCTSD) to replace naval training videos for aircraft launch operations with interactive 3D computer simulations featuring DI-Guy characters. Marc Raibert is the company's president and project manager. He spun the company off from the Massachusetts Institute of Technology in 1992. On 13 December 2013, the company was acquired by Google X, where it will be managed by Andy Rubin. Immediately before the acquisition, Boston Dynamics transferred their DI-Guy software product line to VT MÄK, a simulation software vendor based in Cambridge, Massachusetts. The Defense Advanced Research Projects Agency (DARPA) is an agency of the U.S. Department of Defense responsible for the development of emerging technologies for use by the military.
Click to expand... Gold Member
"Though shalt not murder."

Heh.
That does not apply to robots... 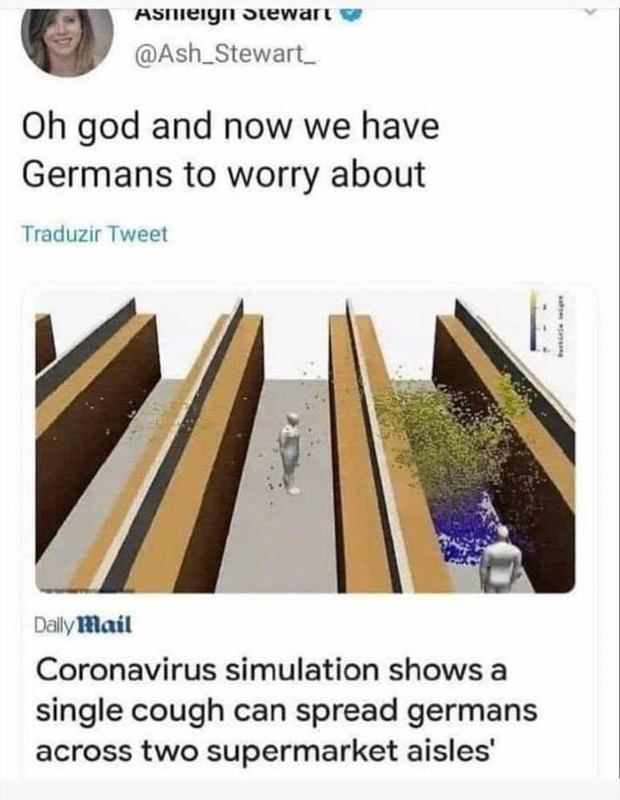 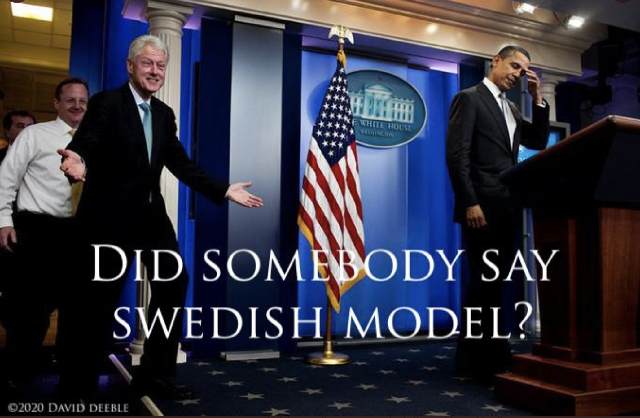 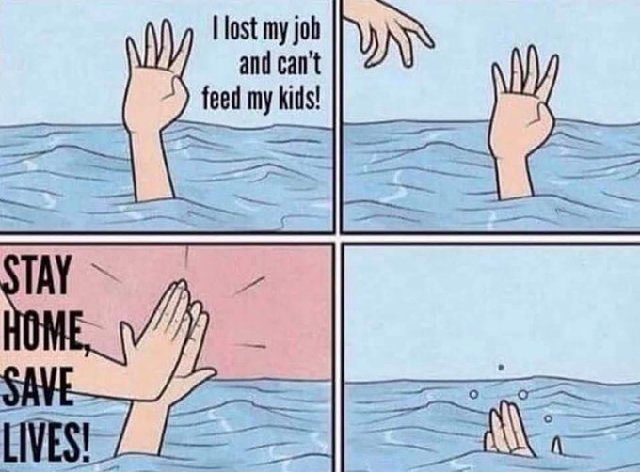 Why does Dr. Anthony Fauci’s name appear on 4 U.S. patents for a key glycoprotein that appears to have been inserted into a SARS virus chassis to create the current COVID-19 epidemic? The legal portal Justia.com lists the following “patents by inventor Anthony S. Fauci” involving a glycoprotein...

Black Mirror creator Charlie Brooker told UK's Radio Times that his audience might not be able to "stomach" another season of his dystopian Netflix series. He said the public mood is not suited for another season considering the world has been thrown into dystopia via the virus pandemic.

When Brooker was asked for an update on the writing of season 6; he responded by saying:

“I’ve been busy doing things," he said. "I don’t know what I can say about what I’m doing and not doing. At the moment, I don’t know what stomach there would be for stories about societies falling apart, so I’m not working away on any of those [Black Mirror episodes]. I’m sort of keen to revisit my comic skill set, so I’ve been writing scripts aimed at making myself laugh.”

Gold Member
I;m ssickof all this coronavrius bulllshit. I did read some Pslams today. Still sick of the virus.

The only thing government is good at is unintended consequences
Click to expand...

The big Grabbler landlords will gobble up the small guys, bankruptcy runs are great for business! 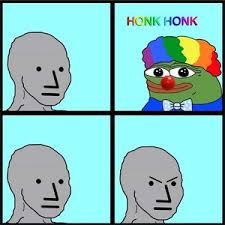 "Talia Levin" looks like she's trying to scratch her back fat with a long-handled implement.

Travesty said:
I;m ssickof all this coronavrius bulllshit. I did read some Pslams today. Still sick of the virus.
Click to expand...

Build that faith, my friend, because it's only beginning.

911 said:
The big Grabbler landlords will gobble up the small guys, bankruptcy runs are great for business!
Click to expand...

Lately Ive actually started to wonder about something. We (or at least I) have a tendency to think of the Globohomo elite as a monolithic entity. But human nature is such that realistically there are most likely factions within with varying agenda priorities.

It feels like the money faction was probably complacent with the status quo as the people crops were yielding bumper harvests. But a more One World Government fanatical and ideological faction got impatient went rogue and kicked off the "Plan" decades ahead of schedule

This whole thing lacks a certain cohesiveness that feels like an episode out of a modern Illiad where Apollo and Poseidon are in a power struggle with Zeus for control.