This is the first step to completely isolate humans into separate pods, only connected digitally. Full control.

Gold Member
Which is it Bryan, bat eating or virus making?
Guess he's throwing his entire audience a bone, both the redpilled and the bluepilled ones.

Enhanced Eddie said:
Which is it Bryan, bat eating or virus making?
Guess he's throwing his entire audience a bone, both the redpilled and the bluepilled ones.
Click to expand...

Either way. He's going to do it for you.

CynicalContrarian said:
Either way. He's going to do it for you.
Click to expand... 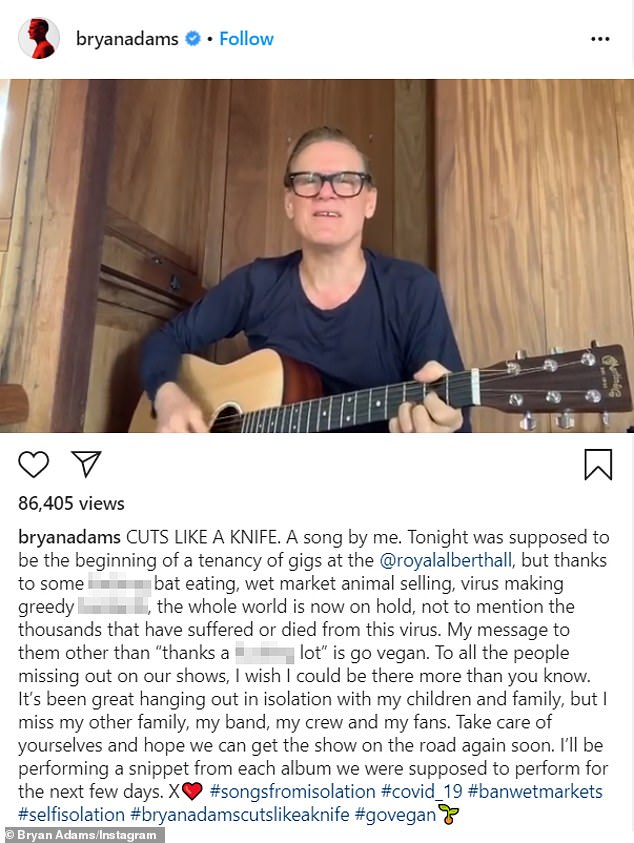 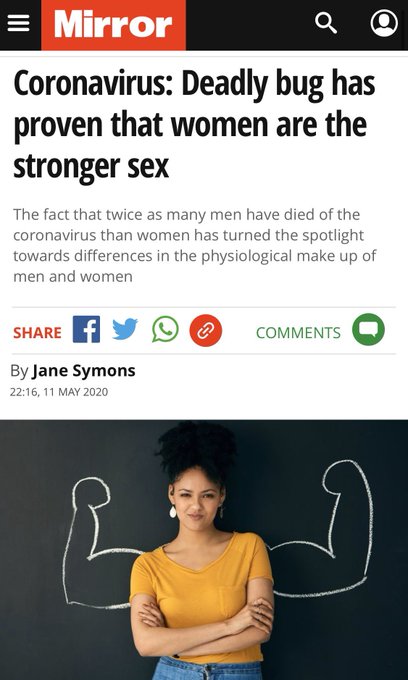 How about that...now they could open a jar without men's help.

No worries, here is the solution

NY Times:
Can Estrogen and Other Sex Hormones Help Men Survive Covid-19?
Men are more likely than women to die of the coronavirus, so scientists are treating them with something women have more of: female sex hormones.

By Roni Caryn Rabin
As the novel coronavirus swept through communities around the world, preying disproportionately on the poor and the vulnerable, one disadvantaged group has demonstrated a remarkable resistance. Women, whether from China, Italy or the U.S., have been less likely to become acutely ill — and far more likely to survive.
Which has made doctors wonder: Could hormones produced in greater quantities by women be at work?
Now scientists on two coasts, acting quickly on their hunches in an effort to save men’s lives, are testing the hypothesis. The two clinical trials will each dose men with the sex hormones for limited durations.
Last week, doctors on Long Island in New York started treating Covid-19 patients with estrogen in an effort to increase their immune systems, and next week, physicians in Los Angeles will start treating male patients with another hormone that is predominantly found in women, progesterone, which has anti-inflammatory properties and can potentially prevent harmful overreactions of the immune system.
“There’s a striking difference between the number of men and women in the intensive care unit, and men are clearly doing worse,” said Dr. Sara Ghandehari, a pulmonologist and intensive care physician at Cedars-Sinai in Los Angeles who is the principal investigator for the progesterone study. She said 75 percent of the hospital’s intensive care patients and those on ventilators are men.
And pregnant women, who are usually immunocompromised but have high levels of estrogen and progesterone, tend to have mild courses of the disease. “So something about being a woman is protective, and something about pregnancy is protective, and that makes us think about hormones,” Dr. Ghandehari said.
Some experts who study sex differences in immunity, however, warned that hormones may fail to be the magic bullet that some are hoping for; even elderly women with Covid-19 are outliving their male peers, and there is a drastic reduction in levels of hormones for women after menopause.
The genesis of the estrogen trial at the Renaissance School of Medicine at Stony Brook University on Long Island stemmed from a similar observation, said Dr. Sharon Nachman, the trial’s principal investigator, who credited a Stony Brook surgeon, Dr. Antonios Gasparis, with the idea.
Click to expand... 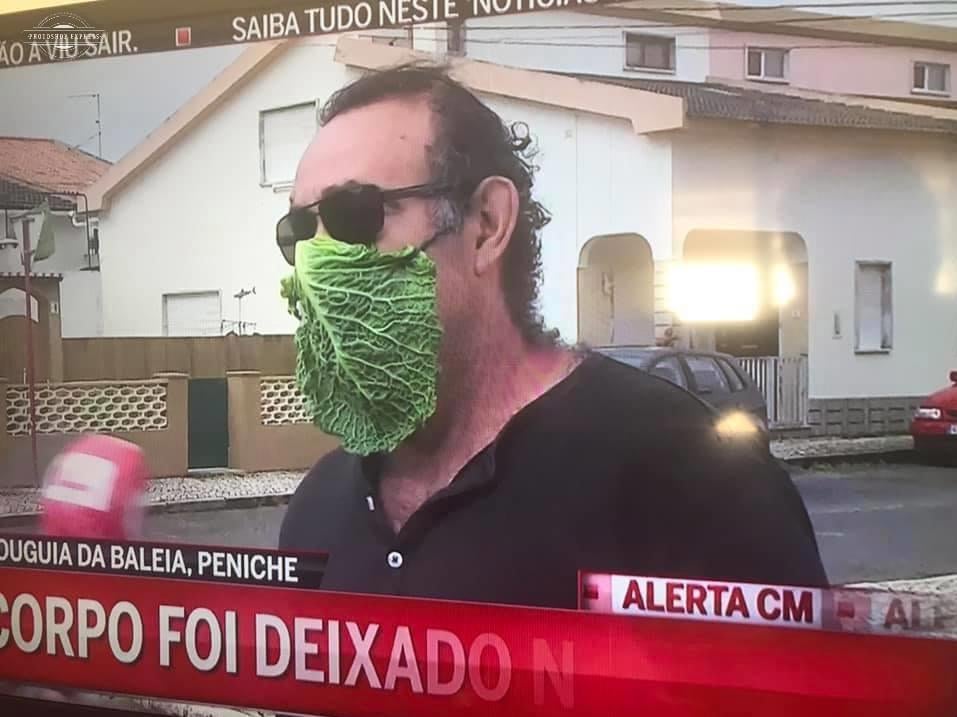 I made a tiny cut of the recent Sam Hyde video about doctors. I find it hilarious and cannot stop watching it:

Aren't these the same people who throw science out the window when it comes to trannies?

Gold Member
Fantastic and funny short film by Kevin James, "Out of Touch". Wait for it at the end.