What the hell man!
If L.A. doesn't riot, then it's game over!
Click to expand...

Where's Rodney King when you need him...?

Gold Member
I predict at some point this thread will mutate and merge into the Clown World thread...if it hasnt already

I thought this guy was some random robo-idiot, it turns out he's a Harvard prof and policymaker:

The guy is an FOB Chinese PhD who married into the Tribe and took his wife's name...

Gold Member
He's the reason I bought into the hoax in late January / early February. Harvard is, of course, part of the "long march through the institutions". Filipino president Duterte gets his expert advice on how to handle lockdowns directly from UP, an extremely Marxist university too.

This whole thing is so transparent it's not even funny. Corona is like a very easy IQ test, and the masses are failing it with flying colors.
T

His wife Andrea Feigl-Ding used to be hot.

Carnal reward for toeing the line?

911 said:
I thought this guy was some random robo-idiot, it turns out he's a Harvard prof and policymaker:

The guy is an FOB Chinese PhD who married into the Tribe and took his wife's name...
Click to expand...

To be fair, his name is quite reminiscent of this:

The Catalyst said:
His wife Andrea Feigl-Ding used to be hot.

Carnal reward for toeing the line?
Click to expand... Probably flimsy but it appears being a soyboy or old is a death sentence: 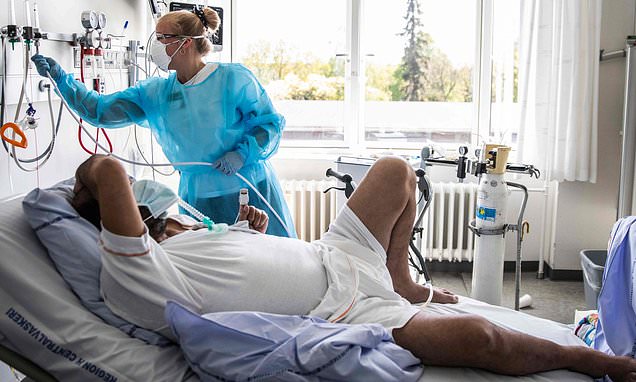 Researchers assessed the hormone levels of the first 45 laboratory-confirmed COVID-19 patients who were admitted to the ICU at the University Medical Center Hamburg-Eppendorf.

The Catalyst said:
His wife Andrea Feigl-Ding used to be hot.

Carnal reward for toeing the line?
Click to expand...

Turns out she's from Austria, and not Jewish, they met at Harvard. She does look pretty good if you look past the stern Germanic pose.

Her husband was a Soros Fellow in grad school. She runs a health foundation with globalist funding, and her husband is a leading alarmist:

Feigl-Ding’s tweets went viral, but as it so often does, Twitter ended up being a double-edged sword. A fellow epidemiologist chastised him for his “fearmongering hyperbole, and borderline public health malpractice.” Feigl-Ding, who is not a virologist, was also criticized for inaccuracies. In one of his tweets, he incorrectly wrote that the coronavirus was eight times as infectious as SARS, which had an RO from 2 to 5.

In an interview, he called the mistake “truly an accidental misreading” of a published journal. Once he realized it, he said, he quickly deleted the tweet.

But Feigl-Ding has since emerged as a sort of avatar for the rise of what BuzzFeed dubbed “coronavirus influencers.” The idea is that he and others have used a public health crisis—and sensational tweets—to raise their profiles.
Click to expand...

Pretty much everything bar gyms and night clubs will be open in Poland starting Monday. Putting the heat on the decision makers really do pay off. The official pandemic slogan has changed from "Stay Home" to "Take Care of Yourself".

Rules for bar/restaurants/cafes are 1 person per 4sqm meter and of course the 2 meter table distance. Was pleasantly surprised to find out even indoor seating will be allowed. Finally common sense prevailed and no mask wearing is mandatory once in a gastronomy establishment.

Very curious to see how the city looks like on Monday evening...especially with the gastronomy establishment. I know I'll be eating out for sure, with a pint or two.
C 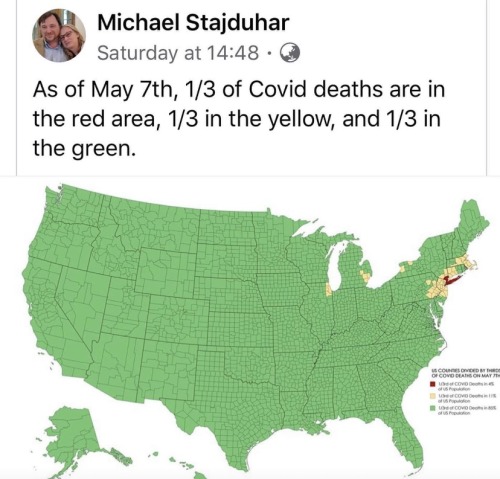 Gold Member
I was going to look for and post this in the Buzzfeed thread, but decided to post it here.

BuzzFeed News Union @bfnewsunion
20h
While we haven't yet received management’s proposal to the union, and there’s a lot of information we still need, we want to be clear: We believe we can and must avoid people losing their jobs.

A little more than a year ago, we lost about 20% of our newsroom colleagues to unexpected layoffs. Going through that again — in the middle of a pandemic — would be devastating. We’re ready and eager to negotiate a better alternative.

Losing a newsroom job now isn’t just a temporary setback. For many colleagues let go, this could be the end of their careers in journalism — all the more calamitous when the work journalists do has never been more important.
BuzzFeed News Union

Right now, our biggest concern is that the company will finalize decisions about furloughing non-union staff before discussing any proposals with the union. Those decisions inevitably impact us; we all work together as one newsroom, and believe this needs to be one conversation.

We know there are options, like the work-sharing plan the @latguild recently agreed to, that could prove a win-win for both employees and the company. We hope our leadership will seriously consider them before finalizing any crushing — and avoidable — layoffs or furloughs.

Our newsroom is united and ready to work with BuzzFeed toward an agreement that lets us truly share any sacrifice required and helps ALL of our colleagues. We ask management to keep an open mind, and come to the bargaining table ready to explore all possible solutions.
Click to expand...

Gold Member
My co-worker received about $2000 in Covid stimulus funds and now he wants more. We're Union, get paid for forty while working every other day. Half the work, all the pay and still crying for more in the next Democrat proposed $3 trillion bailout. Enough is enough! Selfish people, give me, give, me! Never satisfied of thankful.

This is child abuse. Might as well raise them in an orphanage. 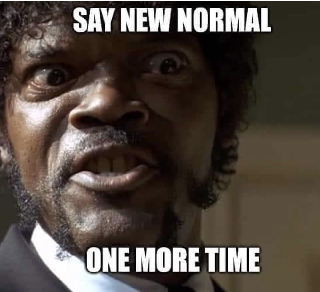