Please tell me this was just a publicity stunt that they got paid for.

The Catalyst said:
I believe it is in fact the Michigan governor's husband
Click to expand...

Simpsons had a segment on "house cat flu" that shares a lot in common with coronavirus: 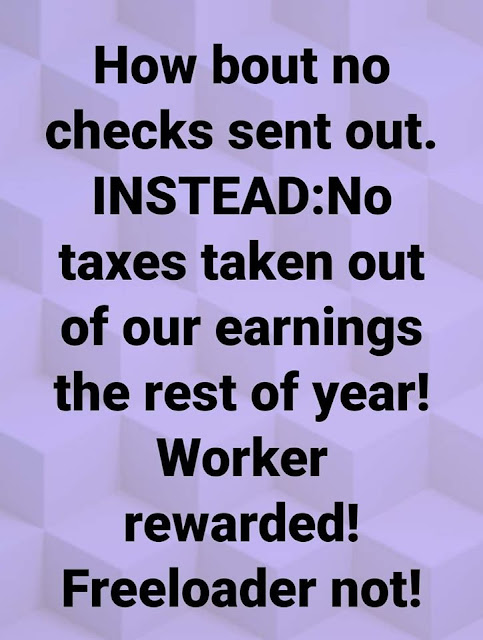 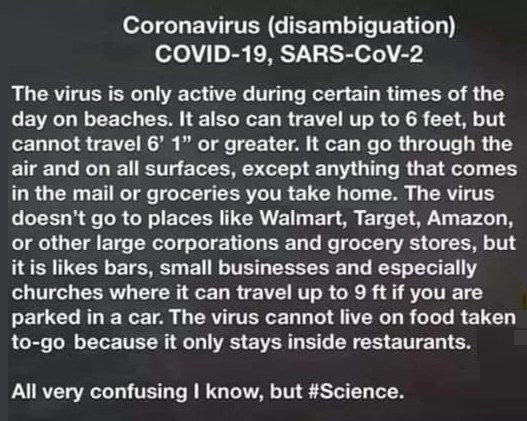 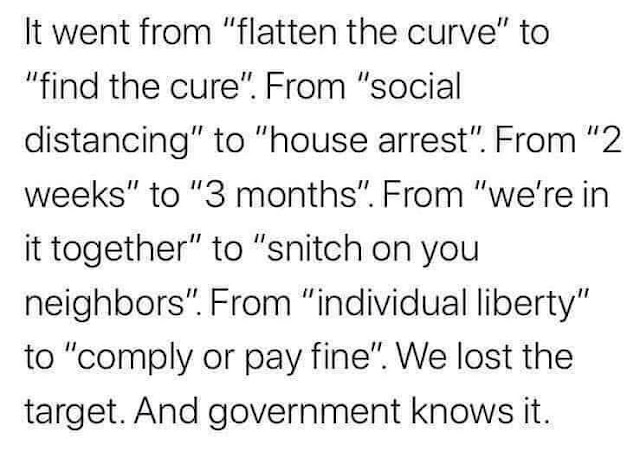 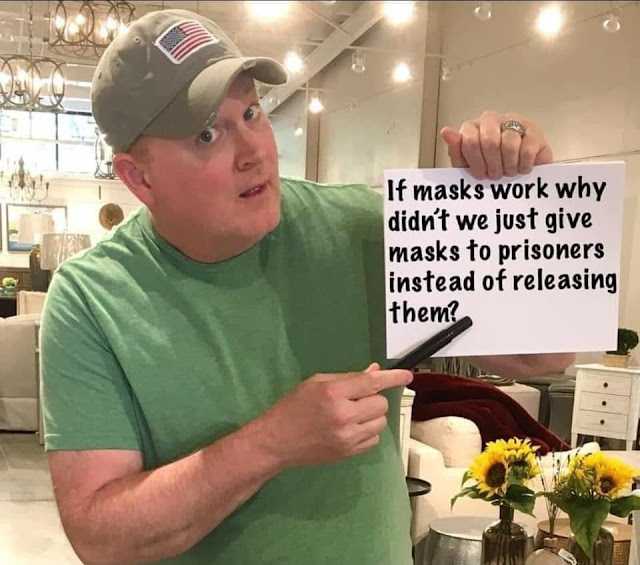 Gold Member
Remember.
Remember.
This will all be over by November.

Gold Member
This forum has always been a nexus for innovation and outside-the-box thinking, and with that in mind I am proud to present to you all my bold new idea for ensuring that social distancing is adhered to.

This idea has multiple merits. It functions both as a greeting AND as a defacto means of measuring acceptable personal space bubbles in the age of coronavirus. I think this technique has real potential. Please feel free to introduce this to your own locality. Hopefully if we all work together we can get it to go viral.

What about those who have lost jobs, tips, or independently-contracted work through no fault of their own?

Maybe we can get them to turn those samples over in exchange for bagfuls of bananas.

Gold Member
You think Covid19 is bad the CoL Rothschild Jooze have merged with the Draco reptilians into a Cabal to rule the entire solar system:

JohnQThomas said:
What about those who have lost jobs, tips, or independently-contracted work through no fault of their own?
Click to expand...

Do you mean people who file quarterly estimated taxes, or people who normally are able to evade taxes?

This guy talks about feminism & divorce matters a lot, but otherwise never gets political. Even he's fed up.

Thailand lowered their quarantine; Philippines is also, to some extent on June 1st. Watch for airlines and cruise ships to fill up in the not too distant future. When one country after another relaxes it will become pretty ridiculous to insist on the nationwide nonsense going on in the west.

Given this virus only takes out the old and unwell, that reaffirms the likelihood it's not likely to be a bioweapon. If it is, it's a shitty one - the idea of a weapon is to take out the military ages males, not the combative equivalent of dead wood.
Share:
Twitter Email Share Link
Top