That SOTL muzzle should read "...or else it gets Stage 4 again".

Gold Member
In the year 2020.
It may be prudent to 'socially distance', simply to keep clear of the nutcases out there...

One comment says the driver wasn't killed.
Either way. Crazy enough as it is.
L

CynicalContrarian said:
In the year 2020.
It may be prudent to 'socially distance', simply to keep clear of the nutcases out there...

One comment says the driver wasn't killed.
Either way. Crazy enough as it is.
Click to expand...

They will make this to be about mask-wearing and how dangerous those barefaced mask-refusers are. The reality is that it's about the usual black crime. I doubt that this upstanding fine gentleman came to a logical conclusion as of why masks are insane, not based on sound science or are more a gestapo-measure of the police state. He felt humiliated by the bus driver (who is likely just ordered to behave that way towards his passangers or the driver is just scared by the media) and responded in what Boondocks already had depicted very well years ago:


At least he did not kill the driver and obviously if he thought it through, then pulling stuff like that would have been better while being fully masked up to the eyeballs. Then he could have murdered that driver and gotten away.

This must be one of the most ridiculous scenes i have seen, because the man is so polite considering that they are violating all of his rights and abusing their power to provoke him into becoming agressive. there is literally like 8 of them surrounding them in a big circle, tax payer money well spent to intimidate a father and his young children. Police are not wearing masks themselves. Tightening the cuffs, pulling his arm, standing near his children. What a bunch of traitors the police are i'm so tired and done with the police force. Half of them are beta fat bellied losers, and karens but if you resist their abuse just one bit (thats the goal) theyll pull a gun or taser on you or call in 5 extra cop cars. Honestly the world would be better off without these people in it.
Last edited: September 7, 2020

Mr PK details how Coronavirus knows its way around Melbourne:

Gold Member
Somewhat interesting news to admit to, when they're actively attempting to push other vaccines.

Flaunting that they’re hurting you appears to be part of the game. They want you to know their intentions are malicious, they want you to know what they’re doing is unreasonable, and they want you to know that you’re powerless to stop them. If I had to backwards-engineer this, I’d assume it means they discovered through MK-Ultra that people are more traumatized (and hence easier to control) by being told what’s happening and knowing they can’t stop it, rather than for the abuse to be disguised (at least past the initial stage, once there’s no recourse to undoing the damage).
D

That photo is representative of so many things at once. Bill Gates probably already made himself a T-shirt of it. 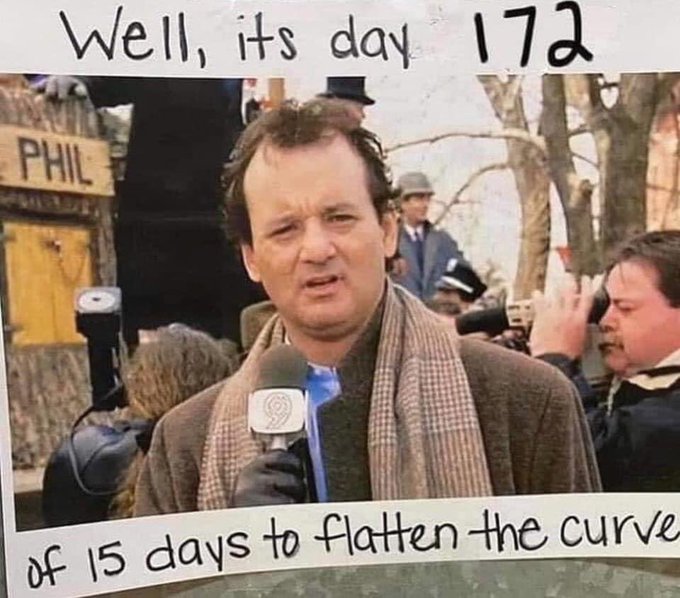 I think it's perhaps too big a news for them to keep down. It's hard to figure out, perhaps its a "now we have to fight polio harder"

Last week, WHO and partners declared that the African continent was free of the wild polio virus, calling it “an incredible and emotional day.”

On Monday, WHO warned that the risk of further spread of the vaccine-derived polio across central Africa and the Horn of Africa was “high," noting the large-scale population movements in the region.
Click to expand...

Well - it's not even proven that the wild polio virus caused the polio paralysis, since only half of the children back in the day had the virus in them. But what is known that DDT, pesticides and polio vaccines cause polio-like paralysis.

Don't let a good story go to waste - even diseases like smallpox are not gone - they just name it monkeypox and the disease appears among poor, malnourished people. Vaccines did not achieve jack shit.

Back to the insanity - cupcake needs to try again and again. Though some people will test positive every single time, so only a full vaxx will let her come out of the covid prison quarantine.

Yes - Corona is everywhere. It surrounds us. It permeates us. It gives the New World Order what it truly needs - power and control over every aspect of your life. 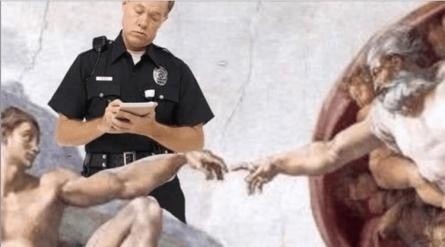 Went to the garage today and things weren't weird at all...

Apparently you can spread the respiritory virus through your butt being in contact with a sofa who knew? Also I sat there

Had a damn good laugh at this one :

Drug maker AstraZeneca pauses COVID-19 vaccine trials for ‘routine’ checks due to ‘potentially unexplained illness’ during tests
The drug giant said it is “routine action” to pause trials whenever there is an unexplained illness among participants. “In large trials, illnesses will happen by chance but must be independently reviewed to check this carefully,” according to AstraZeneca. This comes after nine major pharma companies, including AstraZeneca, signed a petition, committing to not rush the process of developing a vaccine for COVID-19.
Click to expand...

Unless the account name & handle were renamed after the fact...

We're also no longer hearing "new normal" down in Australia. It's now "COVID normal". Either way, a stupid phrase to lull us into a false sense of security while our way of life is being destroyed and replaced with communism.
L

Had a damn good laugh at this one :

Once it's released then there will be many deaths and severe side effects. But then they will just blame covid for it.