Gold Member
Of lordy.
More chances for the Clown Show to perpetuate.

Would be rather Clownish if they still intend to force vaccinated folk to wear masks.
Not that I'll bother with the vaccine myself.

Next big fight will be over vaccinated people needing to wear masks. If they don't, how can we know who is complying with mask guidelines? Think about it.
Click to expand... 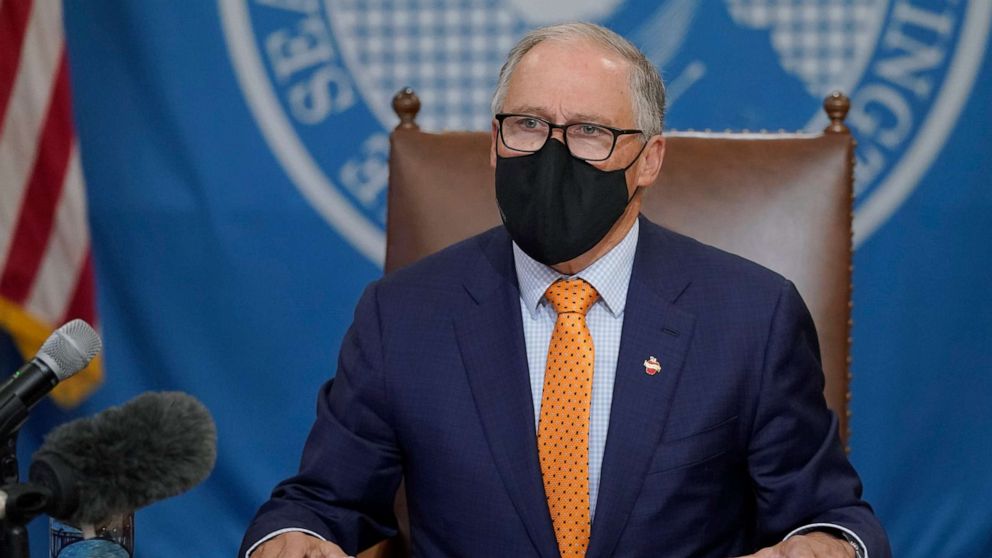 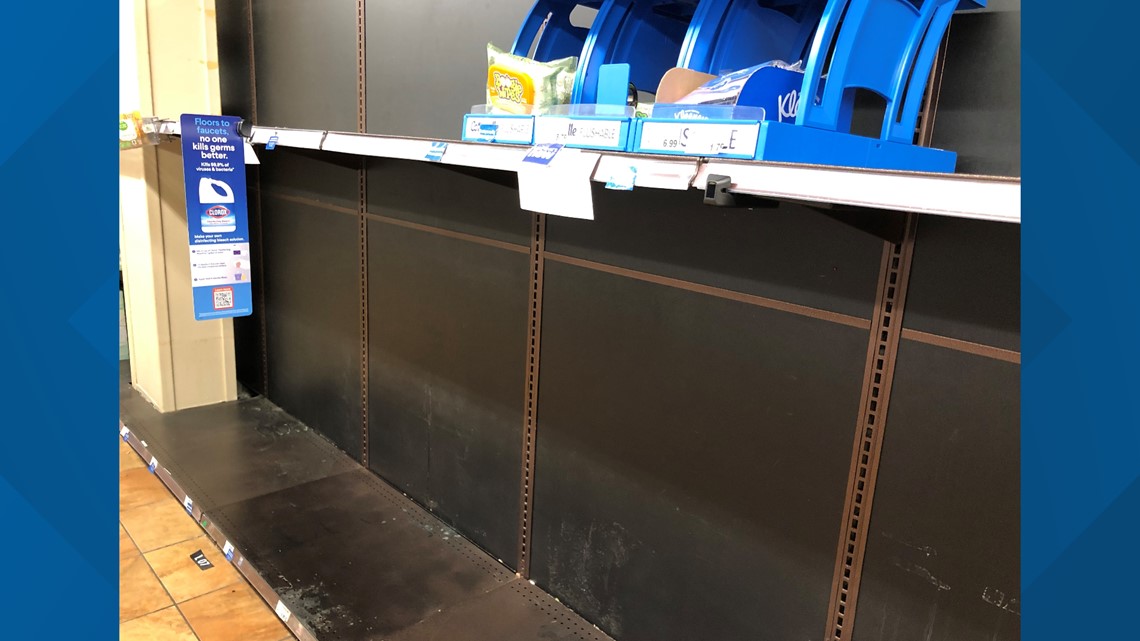 As Gov. Inslee announced capacity caps at retailers to curb the spread of coronavirus, grocery stores saw empty shelves as people flocked to get supplies. Anybody have relatives cancelling on Thanksgiving this year due to the "surge in cases?"

bomp said:
Anybody have relatives cancelling on Thanksgiving this year due to the "surge in cases?"
Click to expand...

Yeah, there's going to be a total of three of us in attendance. Oh well, at least I'm more likely to get a turkey drumstick

BREAKING: Harvey Weinstein in isolation with fever as doctors believe he has COVID; Weinstein is "doing poorly" with various health issues - TMZ
Click to expand...

Gold Member
Do cinema chains have shares on the stock market?
Probably not a safe bet these days...

A direct copy & paste, with the added emphasis :

Kelly Stafford is entitled to her opinion, but calling Michigan a “dictatorship” is irresponsible. We have to sacrifice personal freedom to get this pandemic under control. The failure is our government has not adequately supported people enough to incentivize them not to work.
Click to expand... 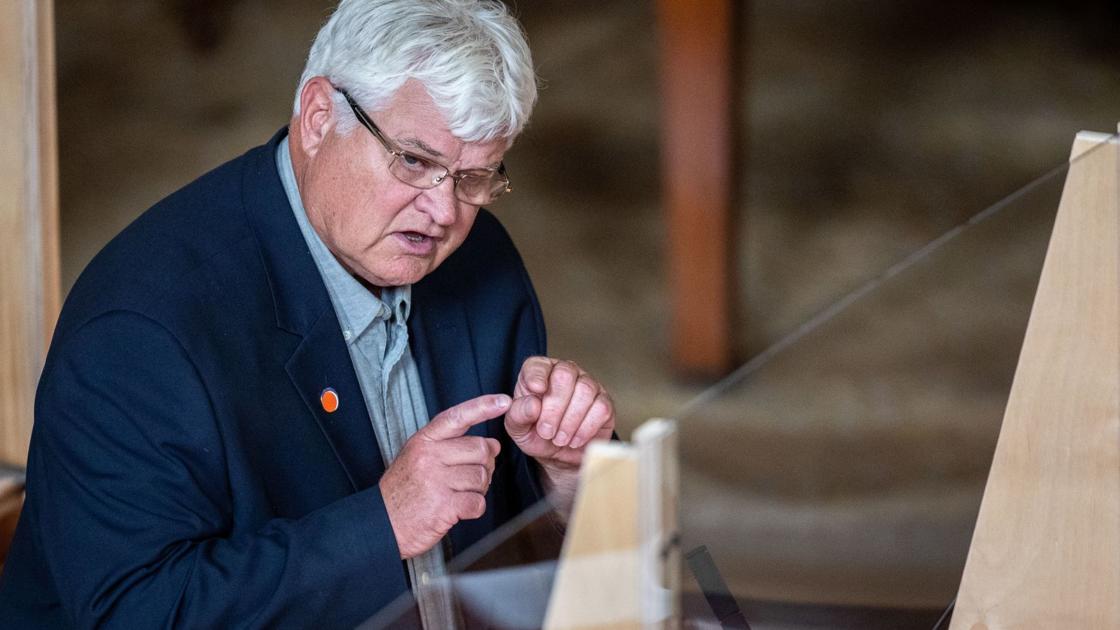 Nebraskans contacted Sen. Mike Groene to complain about what they characterized as his lack of knowledge and compassion about the coronavirus. 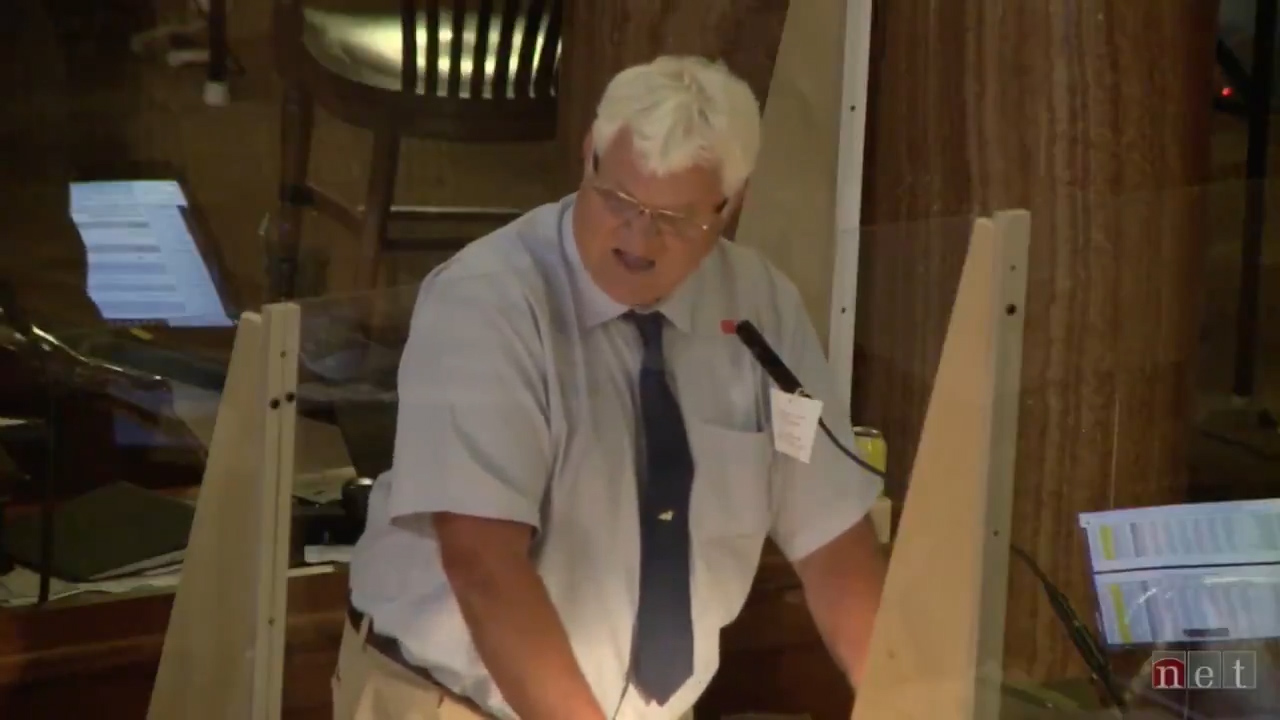 Tuesday’s floor meeting in the legislature brought another day of heated debate between senators. “Your sex life, your sex life is that important to you? That defines who you are? Get a life,” Senator Mike Groene said. It happened as Senator Groene of North Platte went after Senator Patty...

> for the sake of my stupid husband, who’s doing a #KarenFromBrighton moan
Click to expand...

She seems like the kind of woman who'd probably cheat on her husband with a jogger.

Here is an article from Sky News:

Harvey tested positive for Covid back in March.

Man Falls From Ladder And Dies After Allegedly ‘Complaining Of Headache’ And ‘Shortness Of Breath.’ Doctors Say COVID-19 Killed Him​

A Croatian construction worker toppled from a 10-foot ladder and succumbed to the coronavirus, according to doctors.

Doctors wrote in a report that a 51-year-old man who fell off a ladder and suffered cuts and bruises to his head died from the disorienting effects of COVID-19. The man fell while working on a home earlier this year, according to the Journal of Forensic Pathology.

“During the autopsy, doctors found that large swaths of the man’s lungs were blocked,” the New York Post reports. “The finding then led scientists to conclude that he suffered from Acute Respiratory Distress Syndrome (ARDS) — a life-threatening condition that can be caused by COVID-19.”

The doctors determined that COVID-19 led to the man’s fall, killing him, so his death had to be recorded as due to the illness per World Health Organization (WHO) guidelines. Investigators ruled out foul play and learned from coworkers that the man had type-2 diabetes and had smoked for decades.
Click to expand...

I think the funniest part of the CV19 BS is the "wear your mask inside your own home." This makes the BS so obvious.
Also, I am pretty sure this is how they pick the CV19 #s in my province (below). Then, they ship the random # to the liberal newspapers, news stations: