The next season will begin right after this one ends, then?
H

Looks like the NBA is setting up something similar.

I'm only a fan of hockey for the playoffs and the NBA for the Finals, so this is all fine in my book.
H


PHOENIX — Major League Baseball dropped a revenue-sharing plan, and instead introduced a sliding scale of compensation to the Major League Baseball Players Association on Tuesday afternoon, the first time the two sides have formally discussed economic issues in an attempt to open the pandemic-shortened season by the July 4th weekend.

The plan, three people with knowledge of the proposal told USA TODAY Sports, proposes to pay players a prorated percentage of their salaries, with the players who make the most taking the biggest salary cuts. The three people spoke only on the condition of anonymity because negotiations are ongoing.

Younger players who make the least amount of money would receive most of their guaranteed prorated salaries. The proposal also includes a sliding scale of compensation that guarantees players a percentage of their salaries at different intervals of the season, through the postseason.

Owners are concerned the postseason, when they stand to make generate the most revenue on TV rights fees, could be wiped out if the country is hit by a second wave of the coronavirus in October or November.

The players agreed on March 26 to be paid on a prorated basis, but owners are seeking a new deal with revenues expected to fall significantly short as result of the 82-game season and postseason likely to be played without fans in the stands. Players would receive pay cuts of more than 50%, and perhaps as much as 75% for the game's top-paid players.

The union views the pay cuts as being massive, and the initial reaction was not positive.

MLB did adhere to the union’s request of dropping its proposed 50-50 revenue sharing plan. The union was concerned that the revenue-sharing would lead to the introduction of a salary cap in future negotiations, while wary of further pay reductions, including the possibility of a percentage of their salaries placed in escrow.

There is a worry among several agents that the new proposal could create a division among the rank-and-file, but certainly there will be modifications, compromises and plenty of discussion with all players during these negotiations.

The owners insist that it’s necessary for the players take a further salary reduction because they will lose money during the regular season without fans in attendance. Yet, the owners also would be guaranteed $777 million in postseason TV revenue, which would be inflated to about $1 billion with the postseason format expanded to 14 teams instead of 10. The owners have discussed sharing a portion of the money with the players.

There’s no hard deadline for the negotiations to be completed, but the two sides would likely need to reach an agreement by around June 6 for the season to start on July 4. Players and coaching staffs need time to report for the resumption of spring training, which would last three weeks at a team’s home ballpark or their spring-training site in Florida or Arizona.
Click to expand...

MLB owners have approved a new plan to resume baseball that includes a sliding pay scale for players that will next be sent to the MLBPA for review.
www.usatoday.com

I say that we will have baseball, still, by Independence Day.
H

Lionel Messi thinks football ‘will never be the same’ after coronavirus


The Barcelona captain has offered his thoughts


Lionel Messi has been talking about the coronavirus pandemic and thinks football, and life in general, will never be quite the same as before.
The Barcelona captain is preparing for a return to La Liga action after a break of nearly three months because of the virus.
Messi knows it has been a tough time for many across the world and offered some insight into his thoughts on recent events.

“I don’t think football, like life in general, will be the same,” he said. “Nearly all of us have the doubt about how the world will be after everything that has happened.
“Beyond the lockdown and the situation that caught us by surprise, many people have had a really bad time because the situation has affected them in some way, like with those that lost friends and family without even being able to say goodbye.
“I think there have been many negatives in this crisis, but there cannot be anything worse than losing the people you love the most, that frustrates me hugely and seems unfair on everyone.”
Source | El País Semanal
Click to expand...

La Liga will return on June 11 with games played behind closed doors for the foreseeable future. Messi has said previously playing in empty stadiums is “spooky,” while president Javier Tebas has said supporters could be offered the choice of virtual crowd noise during matches.
Click to expand... 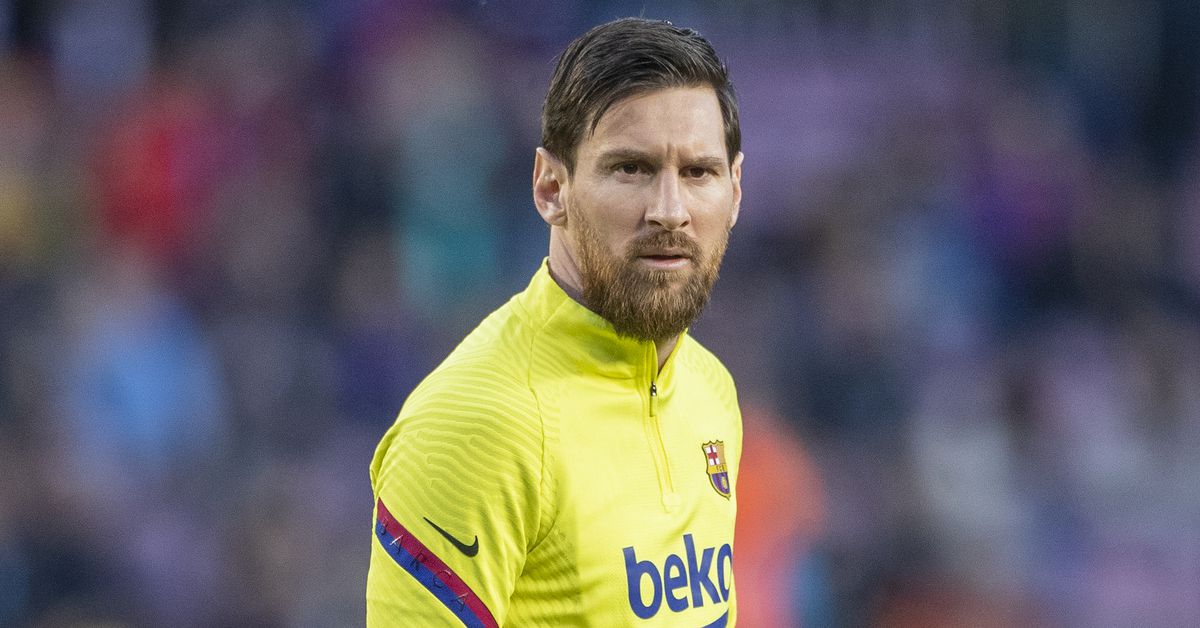 Lionel Messi thinks football ‘will never be the same’ after coronavirus

The Barcelona captain has offered his thoughts

Gold Member
Sports media, the NBA and the NFL began to lose me early in the George Floyd situation. After the lynching of Drew Brees it's over. The only person in all of sports I have seen defend him, and by extension American patriotism, is Clay Travis, who said he did nothing wrong and shouldn't have apologized.

I was a Boston sports fan. Watched the best teams with family for over 20 years.

The NHL hasn't bent the knee as far as I'm aware. Only white people watch hockey, and generally not the limp wristed self hating homosexual ones. I'm expecting them to issue a statement and drop a few million on looters, arsonists, murderers, and rapists however (the George Floyd fan club, who are just like him.)
H

Lionel Messi is a low IQ idiot? You're a troll. I will ignore you from now onwards.

@Roosh 911 has been harassing me because of my username (blatant racism/discrimination). He/she was trying hardcore to troll me in a thread about eating exotic animals from China. The thread is titled "favorite ethnic cuisine". How do I report him/her?
Last edited: June 6, 2020

Gold Member
Clearly, my jab there was pointed at Messi for his statement, not you personally, because at this point in June 2020, knowing what we know, anyone who repeats the Fauci/Gates mantra of "things will never be the same" because of the latest coronavirus flu pandemic is, at best, brainwashed normie, and at worst, a globalist shill. Messi is basically an uneducated jock, though he might also be a globalist shill. Covid19 is not dangerous to athletes in their 20s/30s, or even referees in their 40s/50s.

You should try to avoid drama in the future and stick with the subject.
H 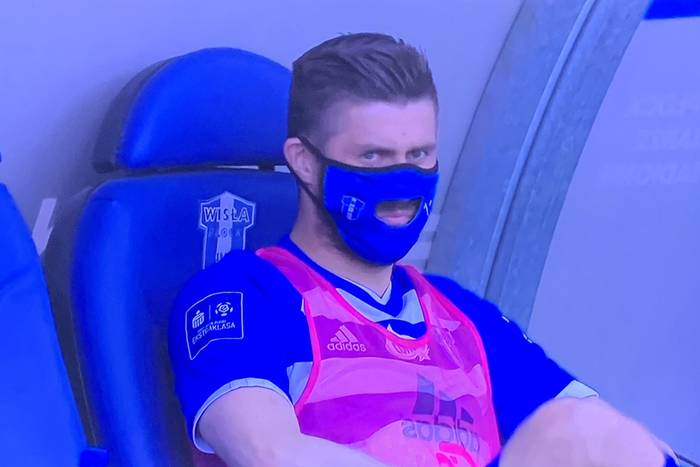 always solutions there are....
B

No. 1 men's tennis player in the world has it now