May God help her. I made a lot of stupid mistakes as an adolescent, so I won't cast stones. My sister-in-law got the shot at ended up with menstrual problems almost immediately (she even had to go to the doctor). Plus, the Covid Vaccinated page on Reddit has a disturning amount of testimonials from women about their bleeding/period problems.
L

Grow Bag said:
How about telling us who it is we're listening to?
Click to expand...

Larry Palevsky - a famous vaccine critic and also a fellow white - generally a decent human being:

And that was the old far better tested vaccines - the new covid vaccines are an even worse show.

this has got to be a troll right

I have been bed-ridden for four days with a "flu".

My wife now says this is proof. I really fear for my boys.

Forgot to mention this - first studies released regarding clear connections of covid vaccines and neurological diseases:

In a shocking new report on the COVID-19 vaccines, it has been discovered that the Pfizer coronavirus vaccine may have long term health effects not previously disclosed, including “ALS, Alzheimer’s, and other neurological degenerative diseases.”​

But fear not peasant - the ruling oligarchy has good explanations for it all:

You guessed it - it's not vaccines that will cripple you, it will be hitherto unknown long-term causes of your asymptomatic covid that you had.

The only laugh I got yesterday was when a friend reported on trolling a doctor on a Zoom call. He told her that he suspected to have tonsillitis - rattled off a few known symptoms. Then he said: "Currently all symptoms are asymptomatic, but I am fearing for the worst doctor!" The female pharma-rep-MD just looked at him angrily and disconnected the zoom-call. Because obviously you can have severe asymptomatic covid, but all other diseases have to be symptomatic. Such a con..... but good troll-job for sure.
E

Orthodox
Further from my 47 brother getting vaccinated (AZ),

Chatting on text, I dont bother even venturing an opinion at this point, just said 'take it youre not getting the kids done are you' he replied, "only over 45s get it now, so not as yet, but nothing decided for future".

It'll only be a matter of time, in other words. 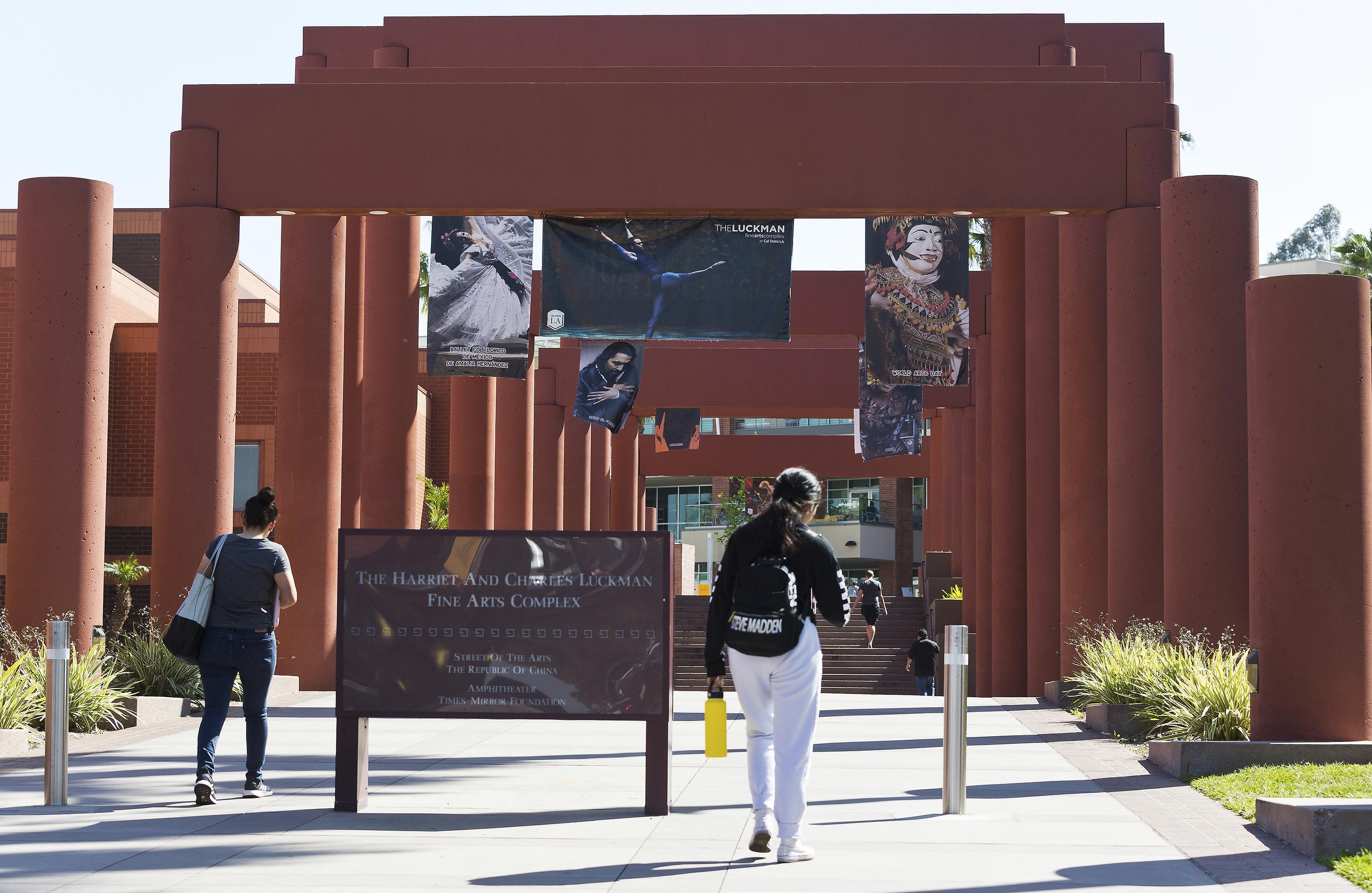 SAN FRANCISCO (AP) — Two of the nation’s largest university systems say they intend to require COVID-19 vaccinations for all students, faculty and staff on University of California and California State University campuses this fall...

The one thing I think is most despicable about the elite nad their gofers is how they speak, so milly mouthed. Always intend, could be, may be, might be whereas they are just priming you and testing the waters to see if they can get away with it. They already know they're gonna do it, so always read these words as will be. The amount of psychological tricks and psychological cowardice of these people is beyond belief, astounding. I truly pray for them for if they do not repent of their lies, deception and manipulation they might have temporary gains, but I severely doubt where they'll end up for eternity (God have mercy on all of us for this madness).

NoFunInAus said:
I have been bed-ridden for four days with a "flu".

My wife now says this is proof. I really fear for my boys.
Click to expand...

Bang up that vitamin C and D. Get well soon.

El Draque said:
"There are very few people who cannot have the vaccine".

The All Seeing All Powerful NHS proudly exclaims / threatens.

With their disgusting gayflag as devil icon they use as a a ritual around these murderous and treacherous, diabolical, vaccines. Man, sometimes I need a break cause I can't stand the evil anymore, but it's so hard to do..
L

Dilated said:
If you’re a person that likes order and efficiency you’ll hate it in LatAm. They are literally perfectly incompetent at everything. Even the simplest things are breathtakingly difficult.

The COVID Stasi are in full effect in LatAm now. Was in Bogota last weekend and completely closed down. No dine-in at restaurants. Can’t even buy a beer (ley seca).

Ecuador completely closing down this weekend. People are ordered to stay in their homes 8pm tonight through Monday morning. Anyone (besides essential workers) caught outside risks a 1-3 year prison term.
Click to expand...

MajorStyles said:
May God help her. I made a lot of stupid mistakes as an adolescent, so I won't cast stones. My sister-in-law got the shot at ended up with menstrual problems almost immediately (she even had to go to the doctor). Plus, the Covid Vaccinated page on Reddit has a disturning amount of testimonials from women about their bleeding/period problems.
Click to expand...

The COVID-19 vaccine and menstrual irregularities.

I found this written by an OBGYN. She tries to come up with mechanisms or a list of “possibilities” but also doesn’t seemed concerned, which is odd. If you look at her Twitter, she is insanely liberal so no matter what she proposes she has a massive political bias.
I’m sorry, but if these are all the possible mechanisms of bleeding then why would someone young and healthy risk ANY of this? Absolutely insane.
Last edited: April 24, 2021

Orthodox Inquirer
Gold Member
This may have been posted already. I've barely read anything about the virus until it has got to the point the next stage of the scam is obvious.

It seems a likely projection for this is:

I'm not hanging out with these clowns anymore. Never had the flue before, laid on the couch for four days after a "family" hang-out.
These vaxxed people are sick, and in sick in the head!

From beating up a night club full of White Knights. To impotently ranting about American Freedom. How far he has fallen.
E

Orthodox
Lets just WarGame this one a minute.

If they are pre-meditatively going to wipe out X percent of the population with these vaccines, what is the next stage ?

Vaccines have been going on in earnest all across the Western (and to varying degrees, the whole) world for what, 3-4 months now.

If these vaccines have some despicable component in to start culling people, & within 6 months a wave of vaccine deaths start occurring, how could they realistically manage that?

Surely the remaining people would rise up & revolt, knowing they'd just witnessed the biggest mass murder on an unprecedented scale in human history? It would be abject chaos on a global scale. Wars kicking off, just bedlam.

Not good for business & finance (the real controllers, lest we forget) at all.

I dont really buy that this is their goal here, at very least, not on this go round.

Now a vaccine that somehow sterilizes lets say 40% of the people who take it, i could understand in terms of motive, but i'm not sure how they could slip that in to so many variants with different companies, & so many people looking on from the sides.

Maybe i'm naive, but it seems like there would be an outcry at some point, whistleblowers or some countries / leaders falling on their sword in interests of being on the right side of history.

I think its more likely that the vaccines are just hastily produced roullete spins, and could certainly cause all manner of problems, on the basis that they are a rushed & untested product.