Covid vaccine in Brazil is simply "Covid Vaccine". No manufacturer's name, no information. Just "Covid Vaccine." And millions take it without questioning.

So in case of dangerous side effects it's not possible to name the manufacturer. 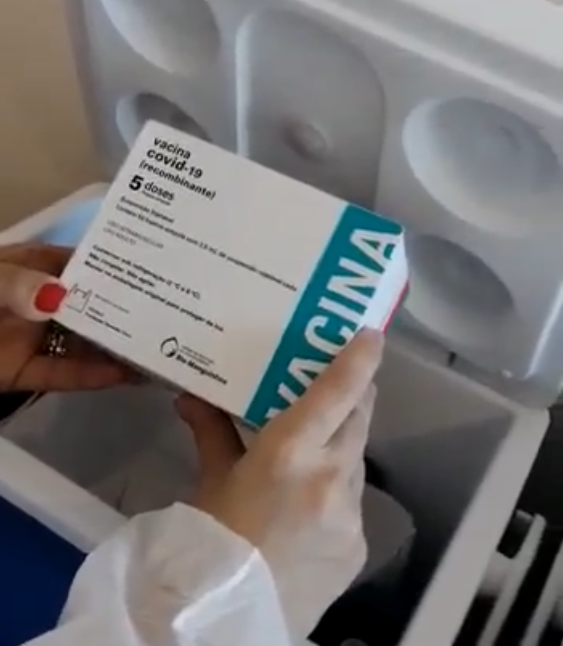 Ah - in the new Soviet peasants are paying for the gulag.
T

I can't hear what the dude replying is saying
B 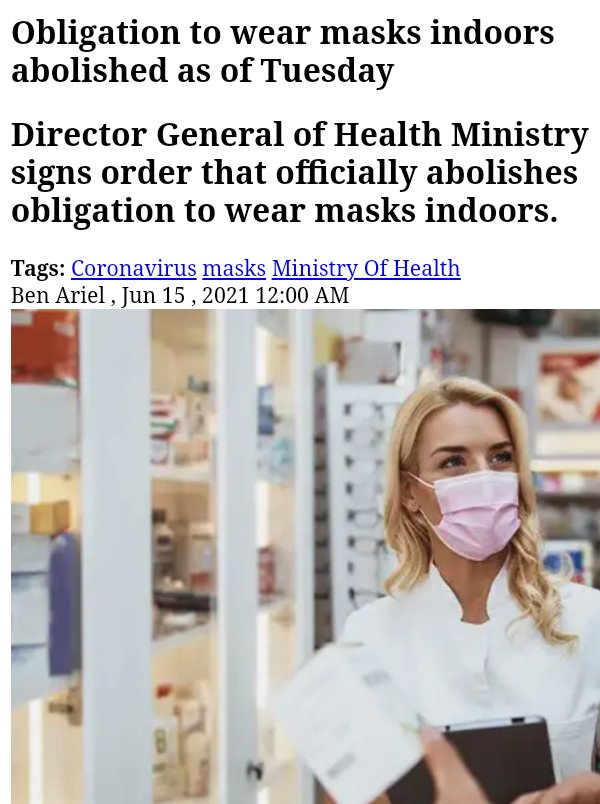 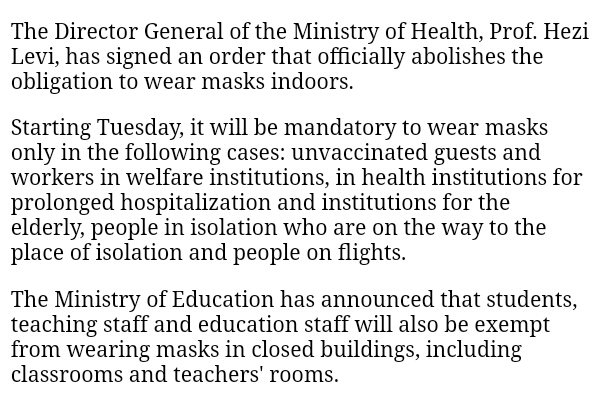 So the unvaxxd will still have to wear masks, and thus be visibly 'othered' as 'dangerous unconformists'.

Nah, the unvaxxed were likely to never wear masks in the first place. At a minimum, since there's no checks in place, unvaxxed are more likely to not wear masks now. The vaxxed are the ones who are so scarred/scared they'll likely be wearing masks for the rest of their lives.

I'm listening to Gemma O'Doherty interview 4 anonymous nurses talking about the pressure applied on nurses to take the gene shot. What they're describing is relentless psychological and emotional pressure being applied by management to wear them down. They're taken off the wards and sent to work from home, or shuffled around to do hands-off work, all the time being bombarded with phone calls to take the gene shot and being told that colleagues don't want to work with them. It's a war of attrition and most cave in. These nurses speak of a 2 tiered vaxxed and unvaxxed, them & us, working environment, so it's a microcosm of broader society.

One of the nurses talked about the practice of swabbing the dead and the nearly dying for PCR testing and how obscene nurses found this practice, yet doing it anyway. Imagine dying alone, because relatives aren't allowed on the ward, and being subjected to that hideous nasal pharyngeal swab in your last hours. And worse, they are giving the gene shot to the dying. A nurse took this up with the doctor in charge, saying he has just days to live, why subject him to this and his reply, "he has the right to the vaccine too". Make no mistake, we're in the midst of pervasive evil.
j2N8TXmMaG9N

So the unvaxxd will still have to wear masks, and thus be visibly 'othered' as 'dangerous unconformists'.

Proffessor (((Hezi Levi))) what a surprise.

It's insanity but he might be right i'm afraid. What a twillight zone we are living in.
M

So if the super scary 'delta' variant has now mutated like all other viruses do into a less deadly more communicable version - what exactly is the point of taking a vaccine, even if you didn't believe that there are serious questions about the vaccine. 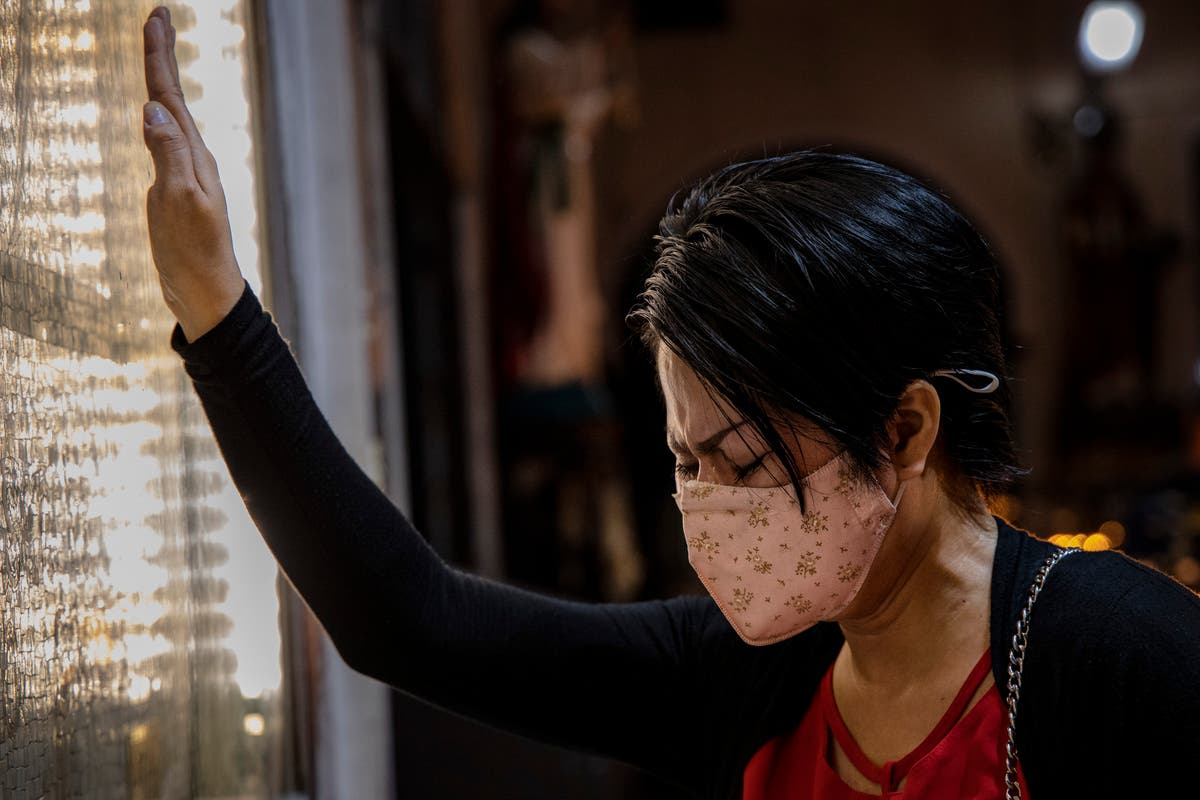 Covid symptoms may be changing thanks to Delta variant

I mean a sore throat, runny nose, and mild headache - I'm terrified! Lock it all down!

Aren't the new and improved 'delta' variants effects substantially less than the immediate side effects for the people sticking themselves with god knows what? 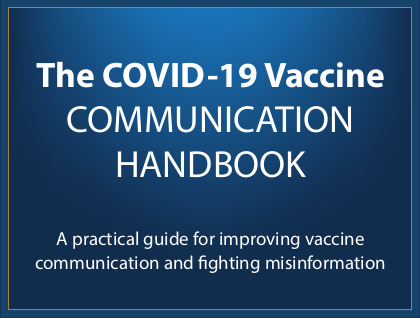 This handbook is for journalists, doctors, nurses, policy makers, researchers, teachers, students, parents – in short, it’s for everyone who wants to know more:
• about the COVID-19 vaccines,
• how to talk to others about them,
• how to challenge misinformation about the vaccines.

COVID-19 is a serious disease. In only 10 months the SARS-CoV-2 virus infected over 78 million people across the world, killing 1.7 million. COVID-19 patients require intensive care in hospital at a rate more than 6 times greater than during the influenza pandemic in 2009. Many survivors are faced with sometimes severe long-term health impacts.

https://osf.io/f6a48 or download these wonderful propaganda instructions.
Last edited: Today at 10:45 AM

It's insanity but he might be right i'm afraid. What a twillight zone we are living in.
Click to expand...

If a two-tiered state will emerge, then the unvaxxd will have to work together and loose support networks.

In this sense, perhaps this whole thing will at least have a positive side-effect (no pun). If it means people will stare into the flames & see the modern globalist state as malign as it is, then maybe we can start to de-foo from the hyper-modern life of the masses, and return to the more traditional.
Share:
Twitter Email Share Link
Top