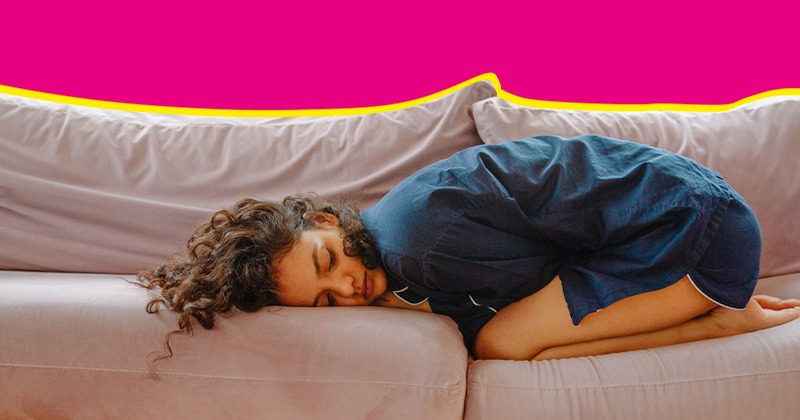 MovingForward2050 said:
Covid Jabs Are Causing Erratic And Painful Periods Among A Large Number Of Women In India

Same happened to my Aunt. Weeks long of painful periods after her 2 Pfizer jabs.

AntoniusofEfa said:
Same happened to my Aunt. Weeks long of painful periods after her 2 Pfizer jabs.
Click to expand...

I hope she had kids already. The reproductive system is sensitive, and spike proteins attack the uterus and testes supposedly. 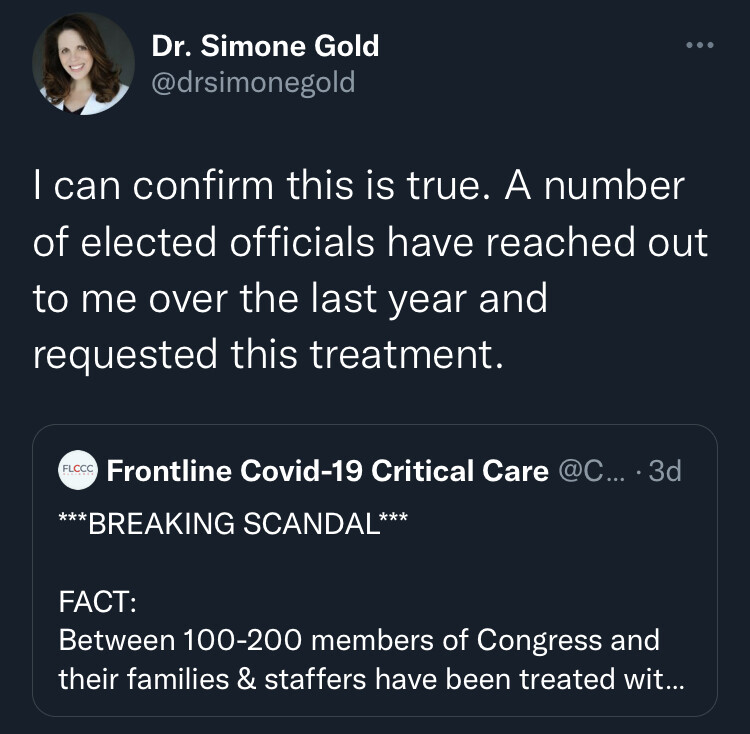 That's great and all but if you're really fighting against this covid tyranny and hypocrisy why not just name them? Show the whole world hard proof so we can stop this madness. Tweeting is cheap.
M

I agree, they should name them now. Let’s put some pressure on these docs.

And lose your livelihood when they go after you for breaking the doctor-patient privilege? They would never get the truth out that way and things can be easily fabricated and denied.

All it would take is a couple of people being put through the grinder and the rest will keep quiet.

All countries with small, healthy populations. Americans with 300+ million burgers and other large countries have a better time hiding it.

Its easy to hide murdering someone if they're sick from something else.
M

RedLagoon said:
I'm out of a job this Friday and my boss won't even take the vaxx it's just that he's forced to stand me down because of the government mandates.

Because he won't take it either he won't even be able to access his own transportation depots, hear that! He needs an executor who is vaxxed to now run his company. He's worried he'll be out of a business very soon.

I know where this ends and it's extremely hard to stay calm.

My wife and I are going to try to get some welfare but we never got a dime in the past so my hopes are low. Otherwise it is to sell off all of our belongings we don't really need (2nd car etc) and buy a shack in the bush somewhere I guess.

Please pray for me, my wife and my 2 (soon to be 3) small children.

Keep us informed. We are all with you.
M

Catholic
From the Twitter thread in case it is taken down…

Protestant
So now they're studying to see if the vax is safe or not.

Pointy Elbows said:
These are the ways contractors I know get pay to their illegal immigrant workers. I'm not condoning it, but that mechanism is not going away soon.
Click to expand...

Use their tools against them

Other Christian
Gold Member
Guy seems to have a somewhat guilty conscience...

Other Christian
According to a “Notice of Adverse Events after COVID-19 Vaccination” issued by Taiwan’s health department, on March 22 this year, Taiwan began vaccination. From that day to October 6, the death toll after vaccination in Taiwan has reached 849. 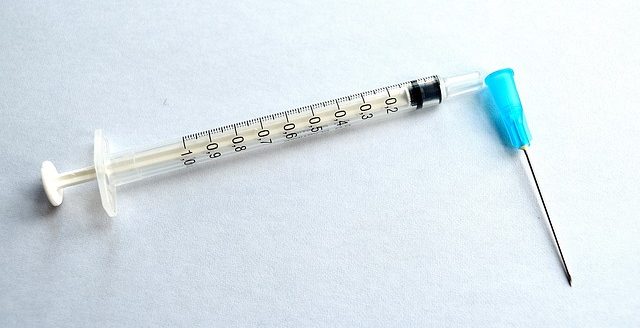 CynicalContrarian said:
Guy seems to have a somewhat guilty conscience...

Just in case he didn't mention it enough, he takes THEIR money. Their blood money.

Orthodox
Gold Member
A 29 year old UCLA Hospital nurse who already had Covid was escorted out of her job for not taking the vaccine.

Other Christian
Cross-posting from the Canada Political Thread.

Time index 1:45 - 2:01
"The evidence is absolutely clear, that vaccines are safe. They prevent the spread of Covid-19. They significantly reduce the severity of cases and, most importantly, they save lives."*

Notice how the claim has now evolved from reduce, to prevent. Can anyone verify if this woman's declaration is also now the official WHO stance as well?

*Emphasis added by me

r3d said:
I honestly feel that the answer to staying strong right now is being a little less compassionate. That might not sit right with some of you at first sight, but I think it can be argued in line with your faith.

If these people want to force something on me and they don't respect my choice to say 'no', then I stop respecting their choice to be a sheep and view them as an enemy. I got no quarrels with those who didn't see through this all and made their own choice but respect everyone elses. I'll even help them out if I must and I'm nice to them.

But those who run with it to an extent where they affect my psychological well-being aren't innocent at all. Those are the same people who run with every dictator and every fascist ideology that comes along. This is just an opportunity for them to let loose their inner urge to exercise power and control over others, which previously they couldn't because they are useless and weak.

They don't even have the best in mind for you, they just want to 'be someone'.

Everyone makes choices in life, and it was their choice to become like that. They never for a second were honest with themselves in life and transcended childish ego states of being. And if such a man-child makes my life harder than it needs to be, I have no problem pushing them aside without caring if they fall. They would never learn otherwise because there is no reasoning with such people.

Compassion needs limits like everything else. And if it hurts you to be compassionate right now, maybe you need to stop. Because you should care for yourself just as much as you care for others. But you need to direct your focus on those who are worth it.

And that's you, and those who behave in ways that make them worthy.
Click to expand...

Very true; as Christians we endeavor to help people, but that compassion must have limitations. There comes a point when we have to 'wash our hands clean' of a situation and let the deliberate actions of people consume them with consequences as necessary. Sometimes ousting of individuals completely will also be required to safeguard ourselves; we don't need to keep company with anyone who has an attitude so persistant in stupidity that even just associating with them could put us in a dangerous predicament.

"Give not that which is holy unto the dogs, neither cast ye your pearls before swine, lest they trample them under their feet, and turn again and rend you." - Matthew 7:6