In fact, the trend line suggests a marginally positive association such that countries with higher percentage of population fully vaccinated have higher COVID-19 cases per 1 million people."
U

Mr Gee said:
I always think back to the Alex Jones Bohemian Grove documentary where it goes into the history of the "Cremation of Care" ritual. The centerpiece of the Moloch ceremony that takes place there every year.
Truly a disgusting dark ritual meant to sear the conscience of the participants.
They are not like the rest of us.
Click to expand...

you might wanna look into Anneke Lucas. This woman has been through hell, literally. She was sold by her mother when she was 6 years old to the EU political elite, to be used as a slave. She is well today, but her childhood was pure horror. Not an easy read, you've been warned.

Here is a quick primer:

This is the most complete interview of her I have found:


This is not for most people to read, they would think they are conspiracy theories. Most people like to believe politicians are benevolent caretakers that at worse steal a little bit of extra money on the side. They can't fathom the evil that exists. If the crimes of the nazis hadn't been officially uncovered, they would dismiss them as ''conspiracy theories''.

Ulysses K said:
you might wanna look into Anneke Lucas. This woman has been through hell, literally. She was sold by her mother when she was 6 years old to the EU political elite, to be used as a slave. She is well today, but her childhood was pure horror. Not an easy read, you've been warned.
Click to expand...

This is not vaccine related. Please post on an appropriate thread.

The demonic xylophone rears its horns

I don't think this many "mistakes" are a coincidence and many more are probably unreported. Even if it is only human error from the increasing mental retardation of the population, I'd be very cautious about allowing anything to be injected into me. I was picking up a prescription at the pharmacy and I heard the "pharmacist" (one step up from the clerk at the checkout counter) remind a man about his needed tetanus and other boosters. I don't think I've had a tetanus shot in twenty years, does anyone have any insight into how big of a risk this is?
P


Apologies if it is already posted.
Click to expand...

Something eery with all these collapsing women. I mean the fact that they are collapsing during public speeches.

They’re going to need a lot more medical staff at public events… for the spectators. The latest heart attack at a football game took place during the Premier League match between Tottenham Hotspur and Newcastle.

Sergio Reguilon is pointing out something to the referee on the far side. Looks like something from the crowd. This can’t be good.

Oh no. Paramedics from both sides are now sprinting over to the crowd

The right decision is made on the pitch. Play has stopped here. We’ve seen scenes similar to this only too recently in games of football. All we can do is hope for the best.

This is the right call. Referee Andre Marriner is sending the players inside with what we can only assume is a supporter receiving medical treatment. Early on in the incident, Tottenham’s Eric Dier was one of the first to get to the Tottenham bench and call upon the medical staff. He was making a chest pumping motion, which gives you a clue as to the severity of all this.
Click to expand...

From 100% to 20%: Video shows radically shifting narrative of vaccine effectiveness

Other Christian
Sent to me by a Catholic friend:

budoslavic said:
Via Vox Day, "The Downside to Vaccinated Crowds"
Click to expand...

Catholic priests desperate to secure a position within the new covid church. Gotta move with the times!
U

Worthy of crossposting to the physiognomy thread.

Completely false premise on at least two counts as well. 1) nobody claims the vaccine stops you from spreading it to others 2) case counts are higher in countries with high vaccination rates than those same countries before the vaccine, such as Israel and Iceland. Also covid deaths in the US are over twice as high for September and October this year compared to last.
H

Colin Powell, the former U.S. Secretary of State, has died as a result of COVID-19 complications, his family has said. He was 84 years old.

Powell, who served as Secretary of State from 2001 to 2005 under George W. Bush, had been fully vaccinated against the coronavirus.
Click to expand... 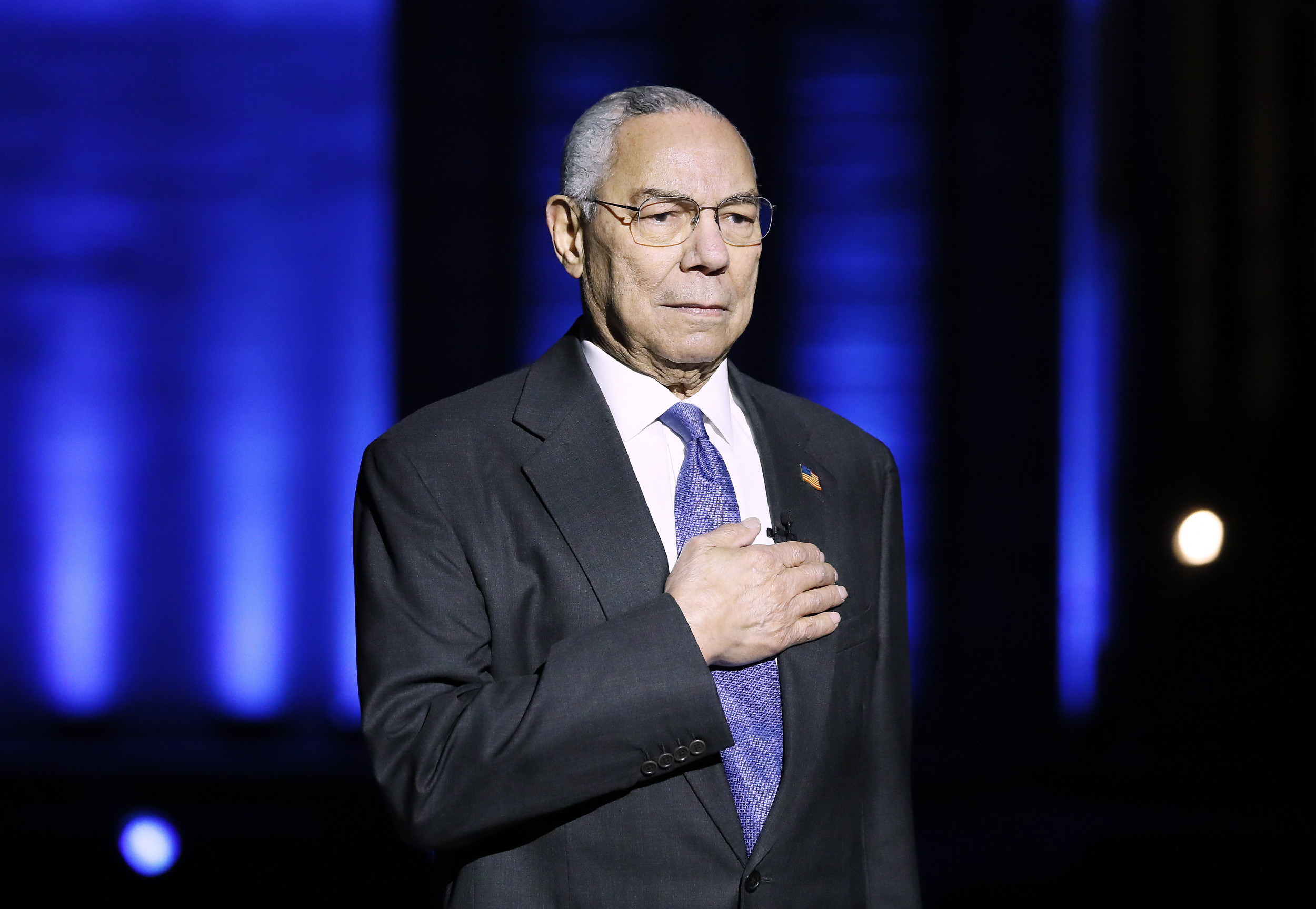 I'm sure the app won't track you. Your phone, however, does track you (even if you disable it).

The app will just report the tracking done by another app.

See, they aren't lying, the app won't track you.