Whatever it is it looks rubbish

rouchno1fan said:
Whatever it is it looks rubbish
Click to expand...

Foolsgo1d said:
Are we going to be tracking this monkey pox thing? Seems like something they'd like to have given all of those with compromised immune systems.
Click to expand...

CMRX & EBS popped up 21% & ~12% today after this monkey pox stuff was announced. They were down bad, & big mean-reversions often happen in those spots, so might be nothing. I just find the timing of the TEMBEXA sale + immediate monkey pox, leopard pox stuff suspicious. Like they're gearing up for something.

And then you have Bill saying, "they'll take the next pandemic seriously." I'll lazily keep tabs on this.

Someone in the comments

Are we done with coincidences yet?

I'm not saying we should make a new thread (yet) but I for one am definitely going to keep tabs on this.
M

IM3000 said:
For you guys who understand German, here is a clip from a mainstream news outlet featuring vaccine victims. Terrible stuff.

Painful to watch. I can still remember how arrogant German doctors were when I questioned their diagnosis of my sports injuries. They always scoffed at the notion that an average joe could do his own research. The vaxx side effects are probably that times 10000 in terms of convincing them to think outside the box.

Orthodox
They have worked out a way to tell if a medication has been taken, so they can ensure, their malicious 'compliance'.

Giordano Bruno said:
They have worked out a way to tell if a medication has been taken, so they can ensure, their malicious 'compliance'.

That that video is from 2018. An NPC Drone or a Globalist Puppet may proclaim - "It's not even about Covid!"

Although we know full well the underlying intent is the same.
So have your counter-arguments ready if some Clown does feel the knee-jerk need to point out that that video is from 2018.


Are we done with coincidences yet?

I'm not saying we should make a new thread (yet) but I for one am definitely going to keep tabs on this.
Click to expand...

If I remember correctly, during the event 201 "simulation" they made the claim that their COVID like virus would kill approximately 65 million people worldwide at the 18th month mark.

The worldmeters website has been tracking deaths since Jan 22 2020 and is approximately at 6.3 million right now. Around the 18th month mark it was approximately 4 million. This is with the bogus counting claims that I'm sure include vaccine deaths, normal deaths, getting hit by a car etc. I'm not sure the relation of excess deaths at the moment. I did find a figure that said approximately 60 million people die per year in the world overall.

In this new simulation they are saying approximately 4.2x more people will die in the first 18 months compared to event 201. This is their scapegoat for their demonic vaccines and other terrible policies they push on the public. They will find new and unique ways to separate society more and blame everything on the new "virus." Meanwhile a myriad of other issues will be the culprit - the current vaccines slowly destroying people's immune systems and then showing symptoms of "monkeypox", choking the food supply further, destroying the supply chain further, an increasingly older population, etc.

Once upon a time I was scared and thought "these globalists really are going to release a killer virus that they will somehow be immune to." But came to realize they would NEVER jeopardize themselves like that. Even if they could get a near guarantee (they cant) that a medication/vaccine would make them immune to killervirus23272 - they would never take the chance. They NEED the plot, the story and the manufactured consent of at least some people in order to push their agenda.

This is the pessimist in me saying all these things and I hope it doesn't come to fruition. However, if there is anything evident at all about these satanic globalists - it's the fact that they despise us and think of us as cattle.

They will have their judgement day.
A

So if I understood correctly, they are going to start making new shots to counter the side effects of the clot shots and on top of that, they will require other shots for any other disease like the monkey-pox.

You know, maybe famine and anarchy seem more and more appealing by the day.

Now that people are scared of anything, the globalists will just go through a laundry list of diseases around the world and require 17 different vaccine passports just to go to the grocery store.

On top of that there will be climate change restrictions, social credit systems as the digital currencies will start rolling and other regulations.

Until 2030 there will be two kind of communities in every country. Those that live more 'primitively' and independent in secluded areas of the country and the inner cities with normies.

Jesus, just take me with you already. I can't possibly imagine the hell on earth in the future.

Imagine the implications of this, as he says. Let's use our brains a little bit and imagine what they've been cooking for us secretly in their trillion-dollar pharma labs, a hundred feet underground, away from the eyes of the public.

Official science might be fifteen years behind what they are doing right now.

Here's a simple reminder of the two most famous patents of the plandemic:

This is the plan laid out infront of us.

The combination of the two patents (with the Microsoft one oddly named 060606 LOOOOOL guys our eyes are wide shut if we can't see this)
plus chapter 13 of the Revelations is just... Mind-blowing.
Click to expand...

Are we talking about this pill?

Orthodox
Posted in monkeypox thread in case anyone wanted to see

Going to continue my cocktail of vitamins and amino acids and live my life normally. I took a lot of this previous to "pandemic" times and rarely if ever got sick.

A vaccine known as Jynneos was made recently.

If the MRNA injections have compromised peoples immune systems then whatever this pox is may be deadlier than first thought.
Last edited: May 21, 2022
M 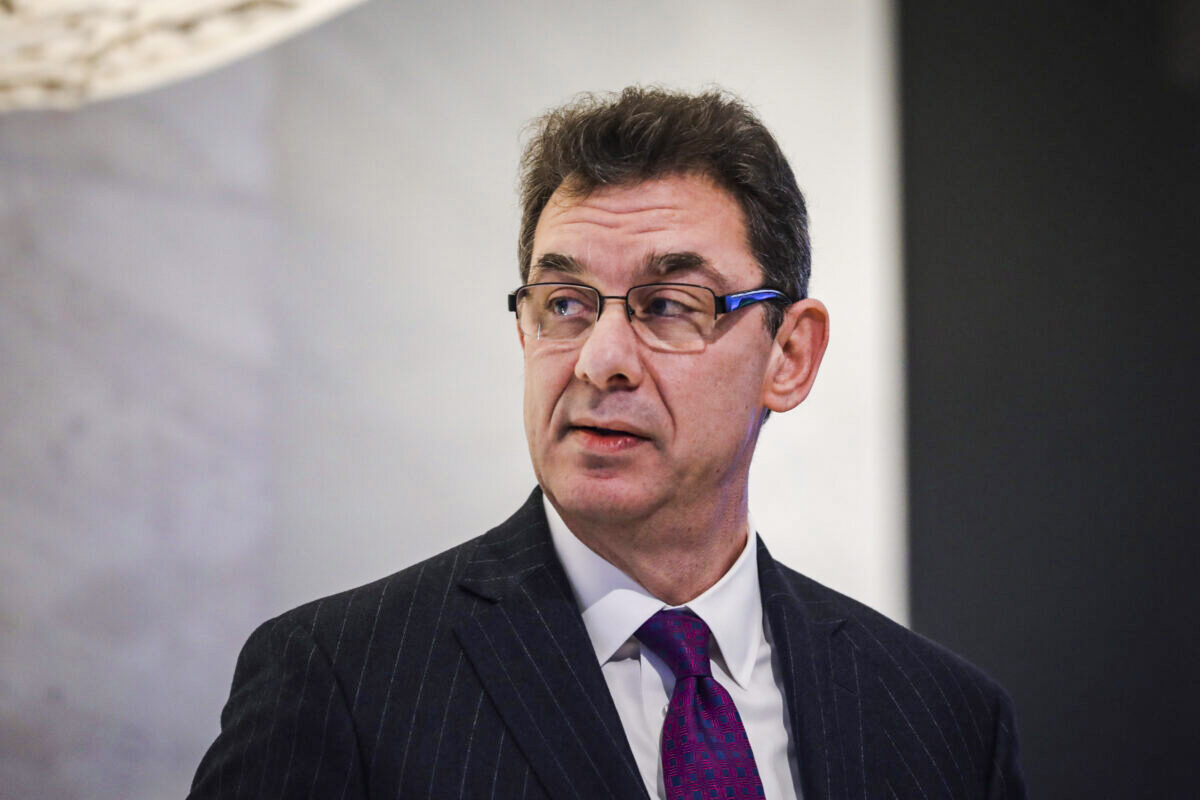 Pfizer has asked a U.S. court to throw out a lawsuit from a whistleblower who revealed problems at ...

fiasco360 said:
Posted in monkeypox thread in case anyone wanted to see

View attachment 41851
Going to continue my cocktail of vitamins and amino acids and live my life normally. I took a lot of this previous to "pandemic" times and rarely if ever got sick.

Took this when I got covid and worked a treat:
Glycine
Vit. D
NAC
Zinc
Vit. C
Magnesium

Olive leaf - This is an important one. Olive leaf contains oleuropein which has been shown to reduce symptoms of colds and flu (if you subscribe to germ theory) and inflammation. This is the most underrated thing you can take for your immune system along with NAC

Grass-fed bone broth, also. It will help with bioavailability and contains a whole set of aminos.
Sleep (seriously, go to sleep)
O


Are we done with coincidences yet?

I'm not saying we should make a new thread (yet) but I for one am definitely going to keep tabs on this.
Click to expand...

Indie journalist Liz Conklin does a very good breakdown of the above and all the players involved with the latest Monkey Pox operation:

And another vid featuring Dr. Peter McCullough, if you are interested in a bit more