andy dufresne said:
Today I attended an event that consisted of many normies. One of the leaders of the event got there a bit late because she wasn't feeling well after getting the new booster. It apparently put her down for the day. She then described her many reactions to prior CV vaxxes and flu shots.

I wish I could have said something....but the Koolaid runs deep in my corner of New England. Car maskers are even making a strong re-appearance. These people are GONE.
Click to expand...

Members of my Church are getting decimated. Most are constantly sick for the last 2 weeks after the latest injections - The pastors wife is in a bad way and his dad just had a mini-stroke.

Others are just deteriorating weekly, it's painful to watch this happen.

May the Lord have mercy.

Viktor Zeegelaar said:
I'm surprised at how accurate the things are that modern Saints or respected clergy like St Paisios and fr Rose have stated sometimes almost or more than 50 years ago. Imagine this was before the internet and before as a result of that the entire landscape of how the power system works was laid out due to decades of research, but they were already talking about (fake) pandemics that would be used to the detriment of humanity, or injections. I believe St Justin Popovic also had prophesies about these topics. To understand what happens today we need not look ahead but back to what's already been said and concluded, and usually the further the better, although as said the 20th century offers a unique look to as said people had a feeling for the direction of the times and where society was heading.
Click to expand...

I'm surprised how difficult this is for some. I have, glory to God, good influence on some around me so as not to get the jab - but not many. Most, I perceive, and I am a sinful man, are secular christians. They look at you sometimes and have absolutely zero clue. They look at you as if you are a crazy one for having certain positions, life choices or thoughts. They have zero awareness of how establishment oriented they are. Even orthodox priests, sadly many, that I have encountered, even with good characteristics beyond this.

The confusion of otherwise normal (I would think) or "orthodox" people in general, regarding what's going on in the world and in particular with this totally and obviously false injection paradigm is one of the most bizarre things I have ever encountered. While I haven't been good with prayer, I must say it is one of the things that makes me sad about humanity and drives me to pray for others since their understanding and ability to be manipulated is so clear, and their response to getting abused is so juvenile.
2

Might there be any risk for an unvaccinated child going to school, where its likely all the other kids in the class are vaxxed? Concerned about all these reports of the vaxxed getting sick....

Catholic
There might be, but id be more concerned about the flurry of indoctrination, potential social pressures, and increasingly likely possibility that your child may be required to get it to continue attending public school.

I’m afraid I can’t offer a good solution as I only have a newborn, but the reality that he will not / won’t even be allowed to attend public school seems to grow by the day. Not sure what exactly we will do, but God help us with making sure our children get educated and raised right.

2Infinity said:
Might there be any risk for an unvaccinated child going to school, where its likely all the other kids in the class are vaxxed? Concerned about all these reports of the vaxxed getting sick....
Click to expand... 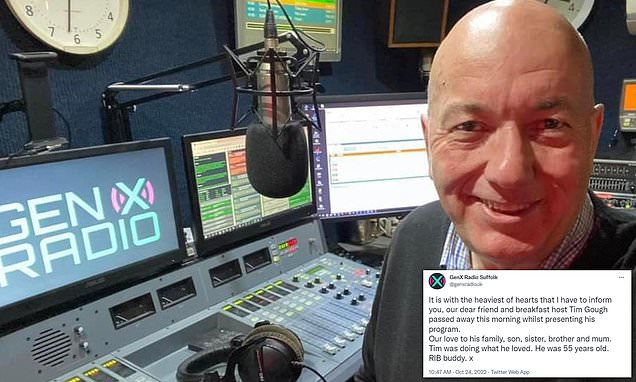 Shock as radio announces host 'passed away while presenting program'

Tim Gough, 55, was presenting his breakfast show for GenX Radio Suffolk when the music stopped playing half way through a song, an hour into his slot.

Lone Wolf said:
New paper published that showed the vaccine RNA gets reverse transcribed and integrated into the DNA. This could explain why the spike protein is detected in the lymph nodes at 6 weeks.

Preclinical studies of COVID-19 mRNA vaccine BNT162b2, developed by Pfizer and BioNTech, showed reversible hepatic effects in animals that received the BNT162b2 injection. Furthermore, a recent study showed that SARS-CoV-2 RNA can be reverse-transcribed and integrated into the genome of human...

Never heard that term "reverse transcribed", before, but if it integrates into DNA, I think that just confirms what was in my previous post. 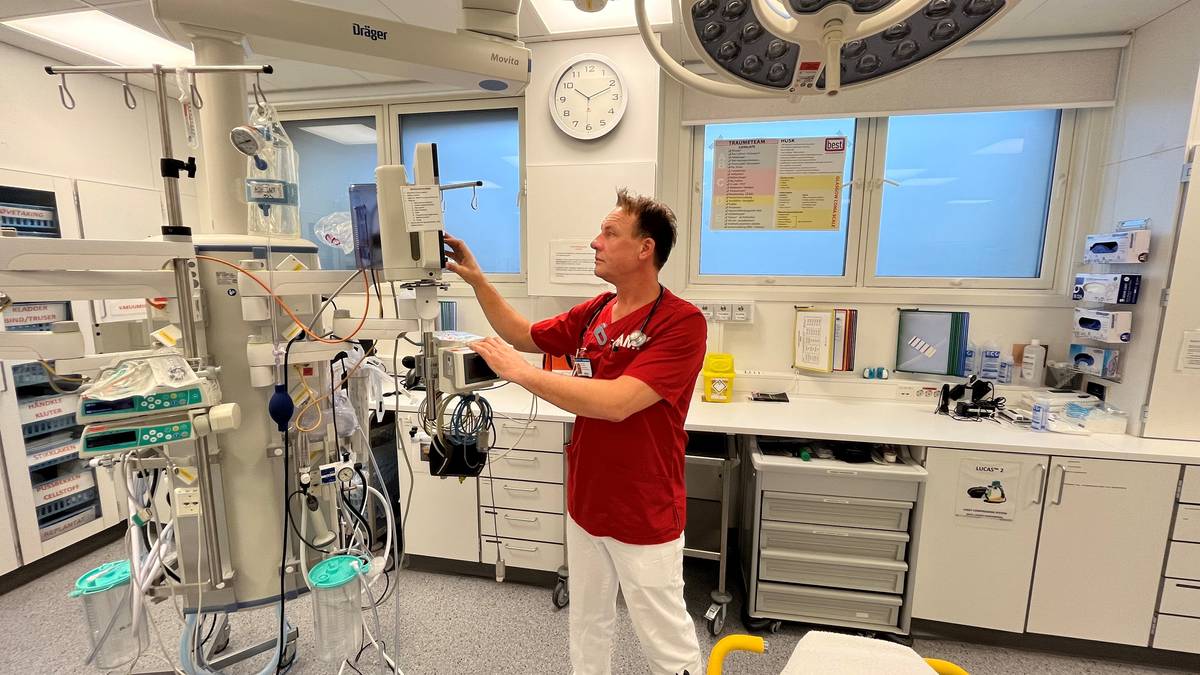 People get sick and die for no particular reason in Norway, doctors don't understand why! Mortality up 10 percent compared to 2019. And this is an article from the Norwegian state media, (NRK) who are worse than BBC almost.
This is alarming stuff; (poorly translated from Norwegian)

"...They are adults with all sorts of ailments. We don't understand why, says Rasmussen.
(leader of the Association for Emergency and Hospital Medicine, Jørn Einar Rasmussen.)
He has been in contact with several other emergency departments in the country.
All report a mysterious increase in the number of patients. Few of them are sick with covid.
There are no diseases that stand out in particular. It is worrying, says Rasmussen...

...At the same time, the death toll is also increasing. In Norway, an increased mortality rate of more than 10 percent has been recorded so far this year..."

Other Christian
A picture of scientists everywhere when looked at by the awakened. It sure is a mystery...

This might mean that pro athletes that lost cash due to ineligibility could get their money back.

Just two weeks to flatten the curve.
Click to expand...

Behold the further eradication and elimination of meaning in our language. Perhaps someone with a better understanding can explain it to me. The bumbler says people who are "fully vaccinated" should get an annual shot - several dozen in many cases. What does the word "fully" mean in this context? As I understand it, "full" means complete, cannot be added to. So if someone is "fully vaccinated" what need would they have to receive any additional injections, let alone dozens or scores?

Who can listen to this gibberish and nod their heads and say "oh well, only one a year - I'm fully vaccinated so that's not a burden at all" and believe that this makes any sense? Do these people not feel like they've been cheated and lied to?

Better yet, how many injections should the non-fully vaccinated receive? Are they just giving up on the untainted and partially tainted and focusing their attention on how much poison they can unload into the unsuspecting gullible masses? 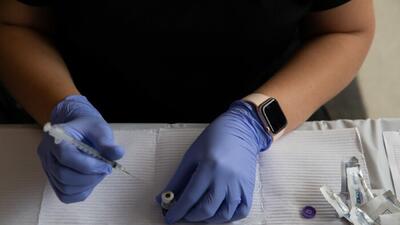 My dad told me about the AZ jab having a higher % of blood clots as he read it on his phone. I told him about this negative effect on peoples immune system and went quiet. My parents haven;t argued with me on this in a long time but my dads friends are huge believers in boosting. One is on his fifth. People surely do have different levels of luck in life but thats the boomer way of life.

GuitarVH said:
Why is the government dispensing collective medical advice which is intended to injure their own citizens?

They really need to SHUT UP and work on important things like preventing World War III which they are currently provoking and promoting.
Click to expand...

Why would they when its used as a cover?

They always go to war to cover up too big to fail financial catastrophes. Only this time its got this genocide mixed in along with the energy and a food crisis.