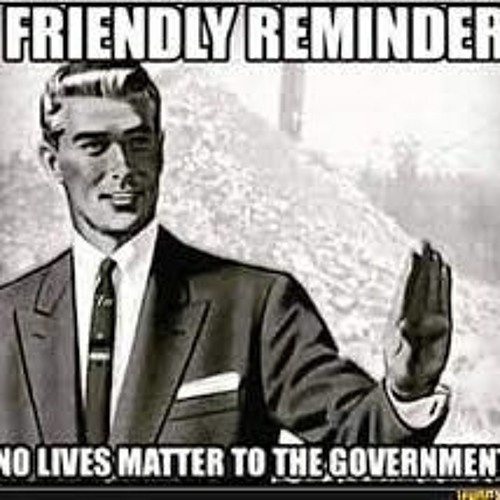 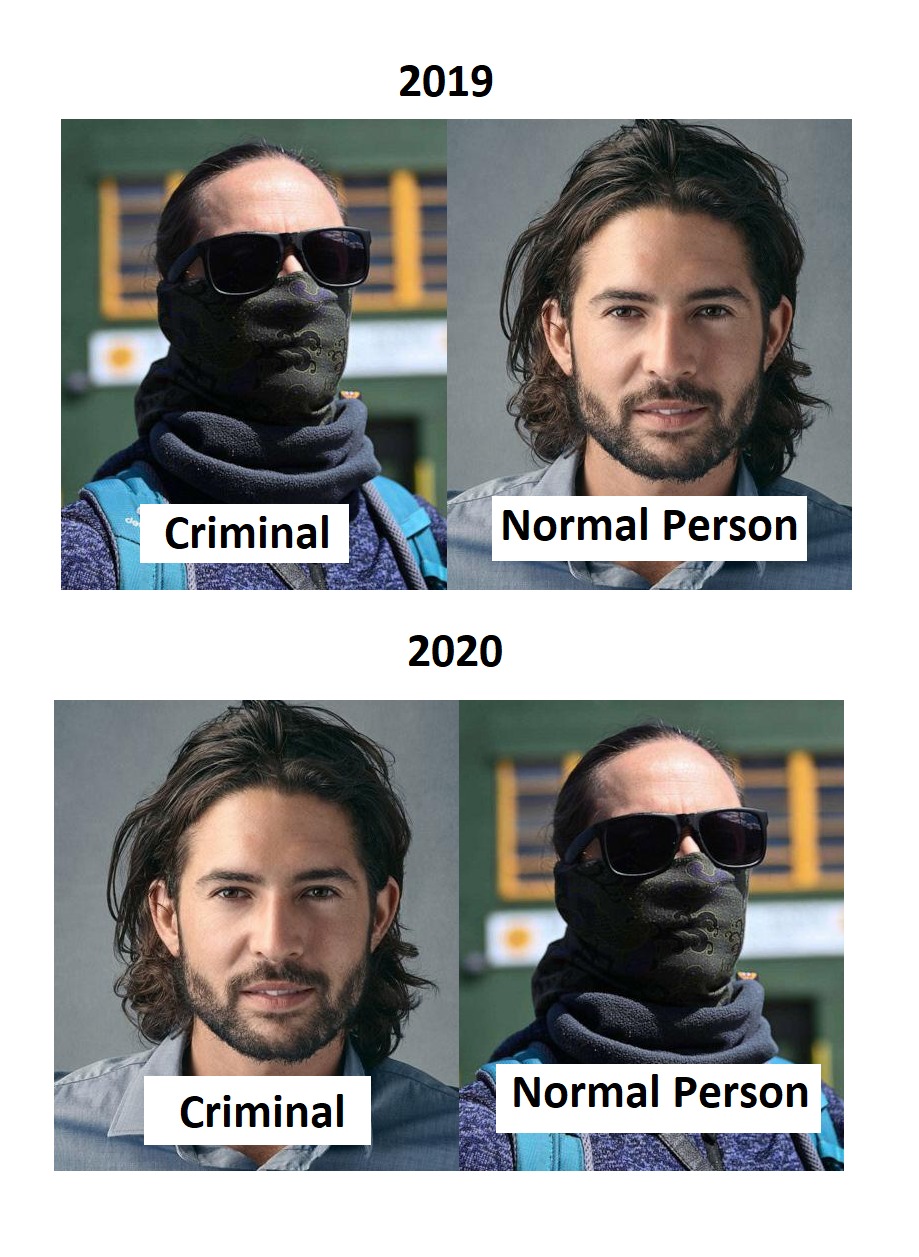 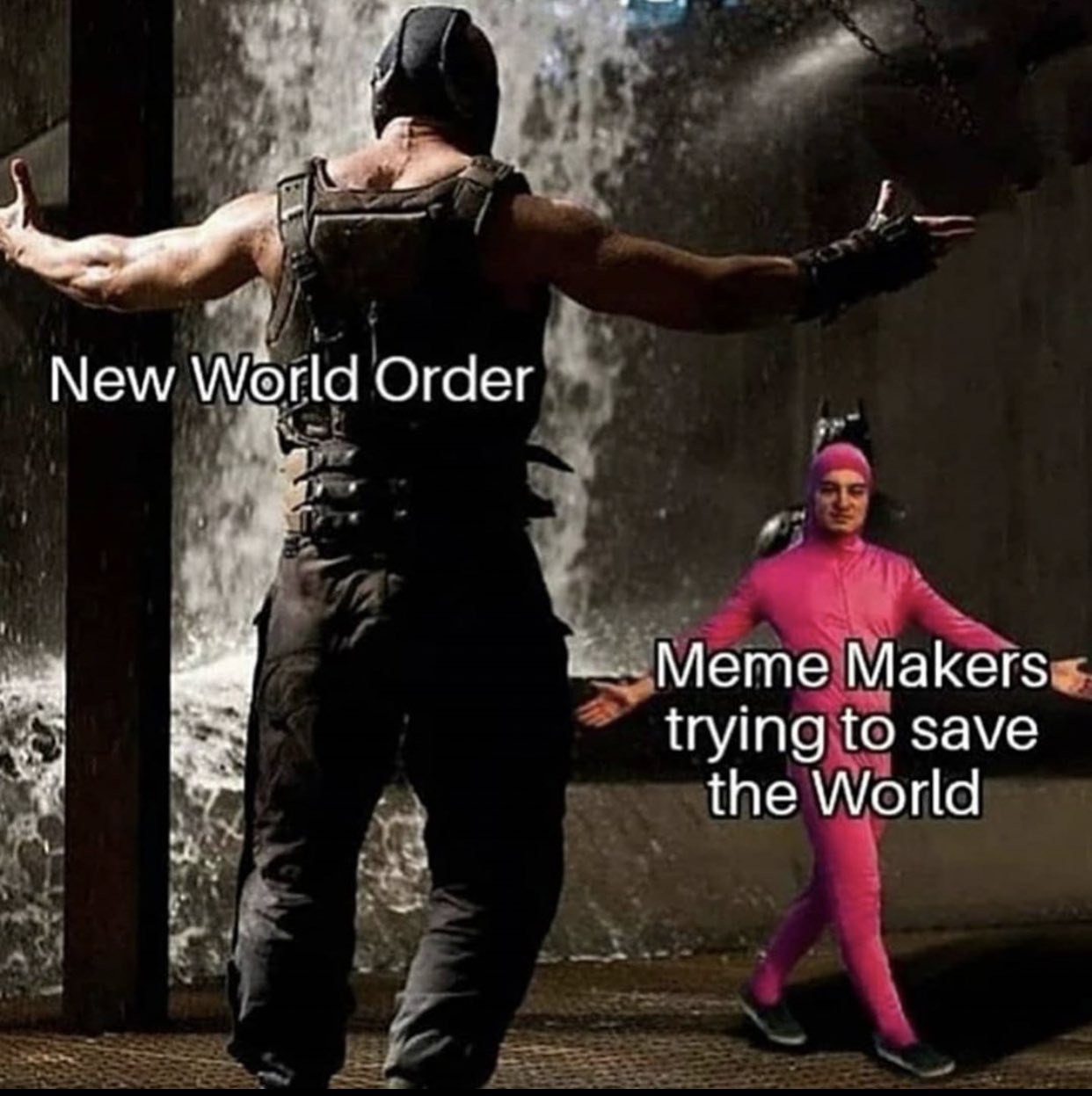 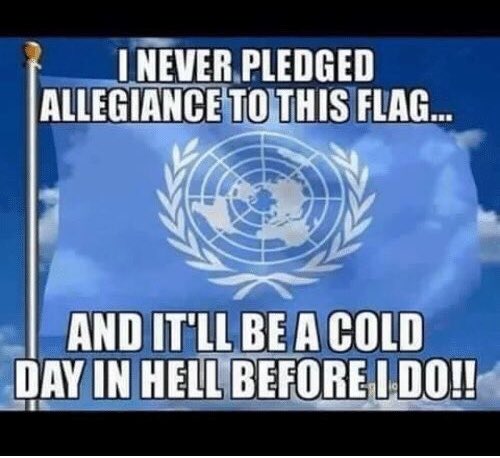 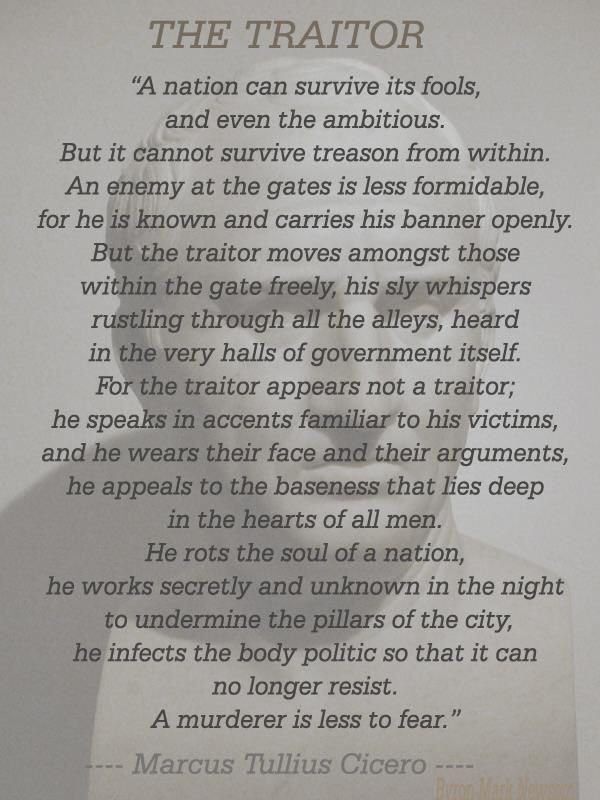 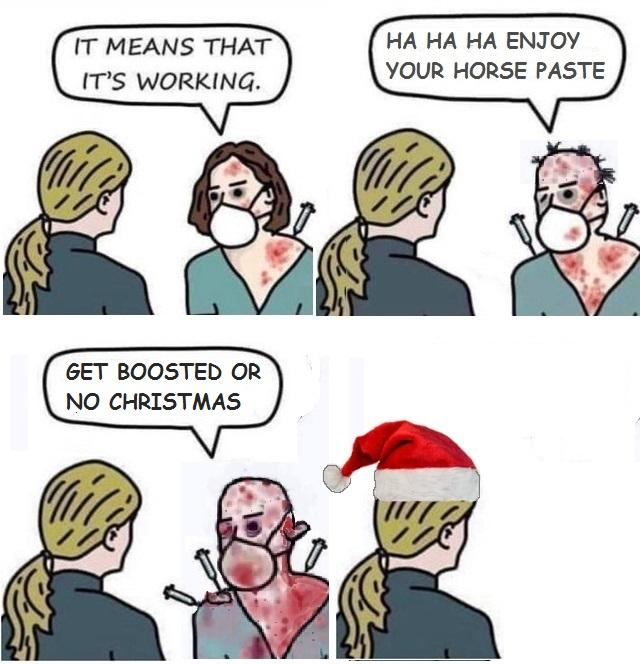 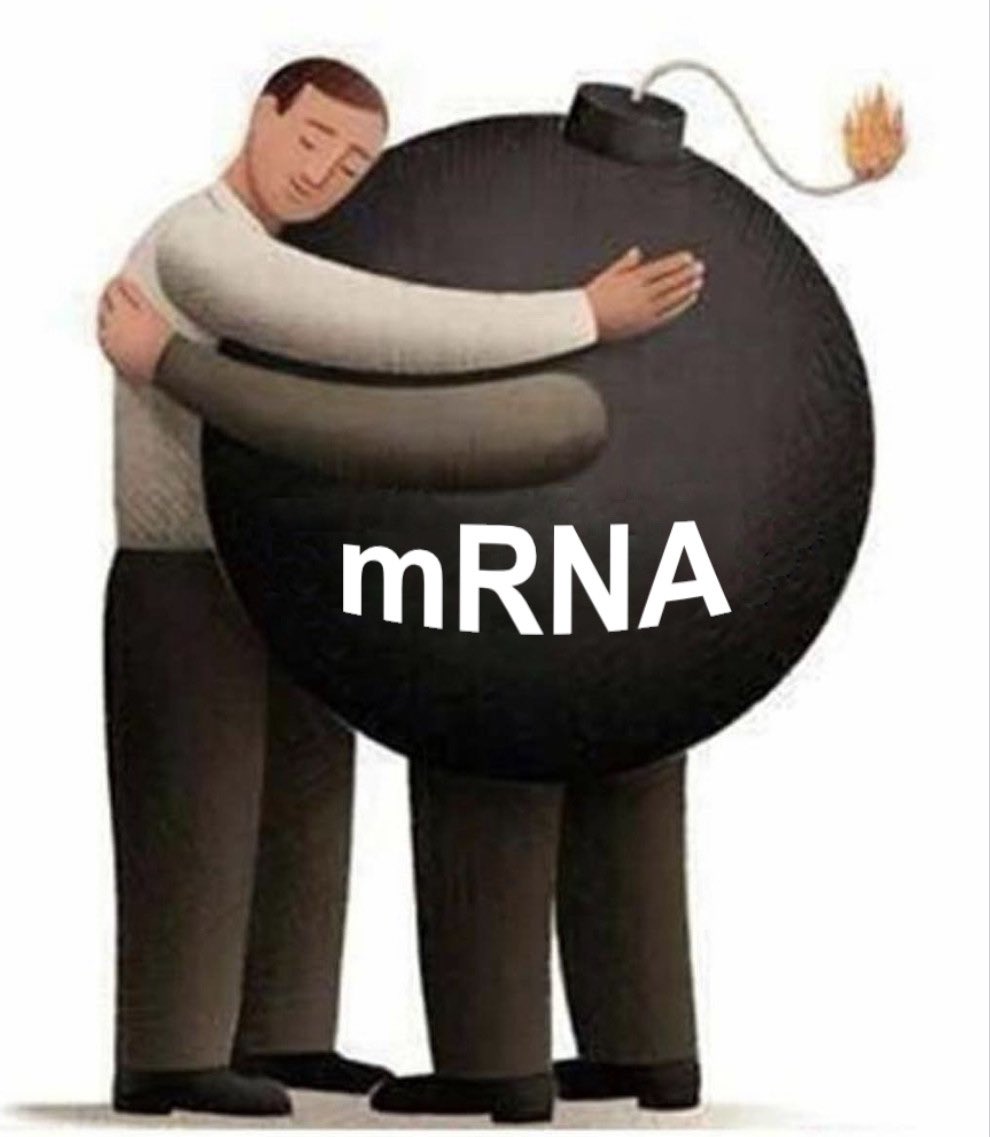 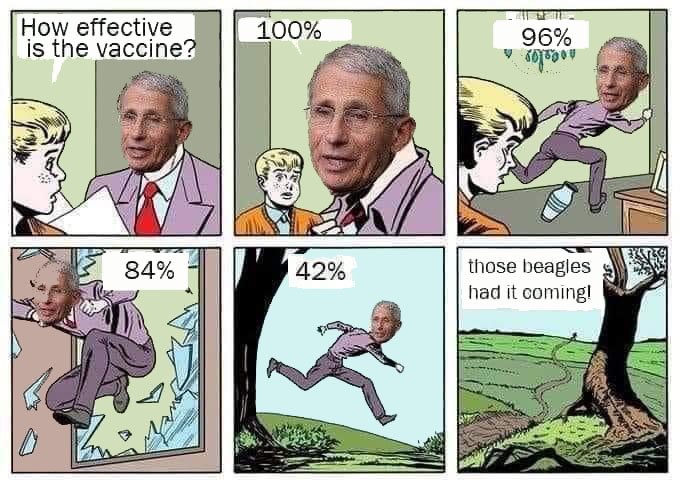 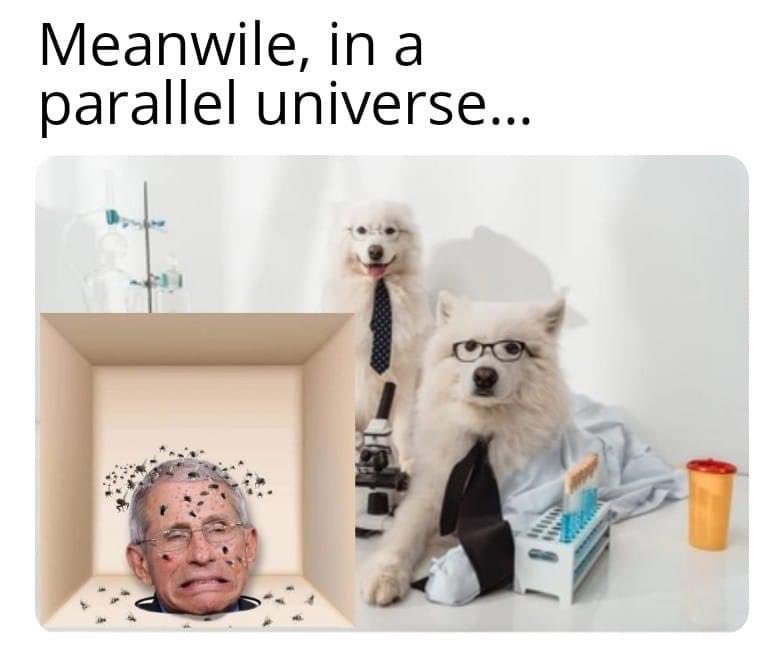 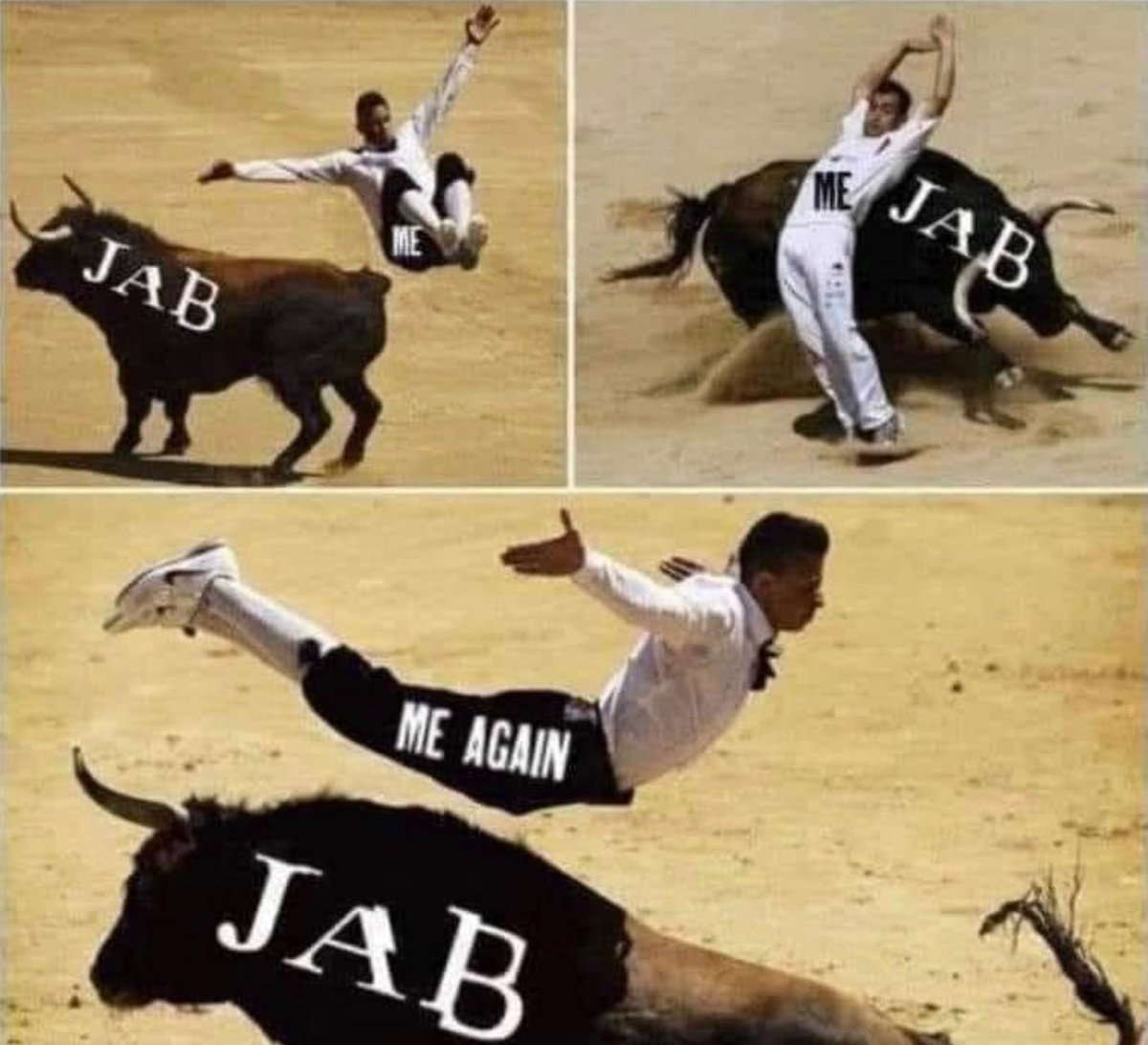 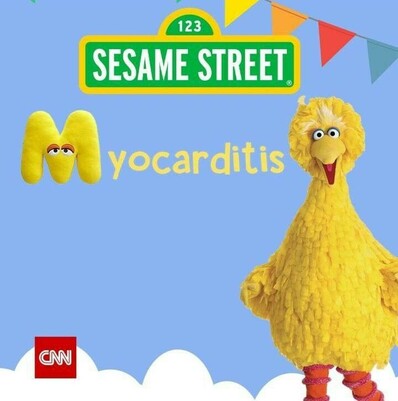 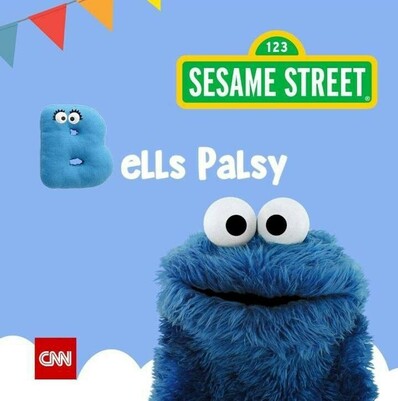 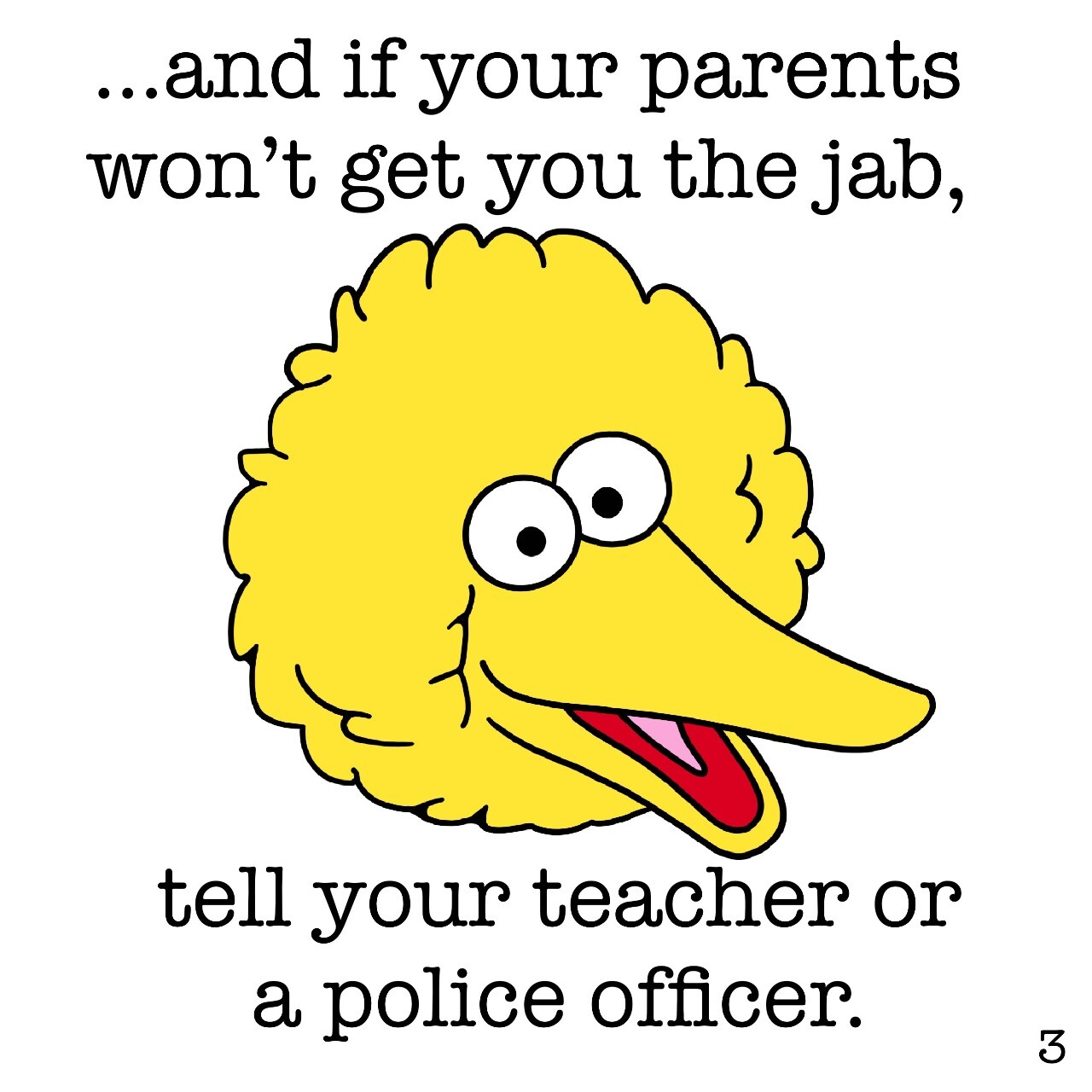 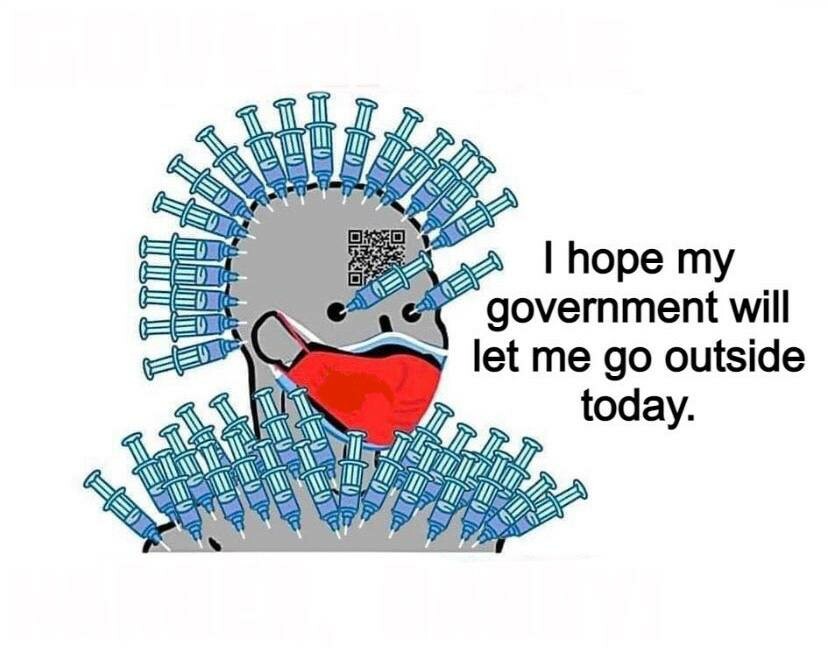 Orthodox Inquirer
What a clown show . I'm laughing but it's just incredible. At least we're seeing the system for how it really is now, and especially the media for who ''they are''.

Orthodox Inquirer
Alright I looked it up and this actually is a tweet: 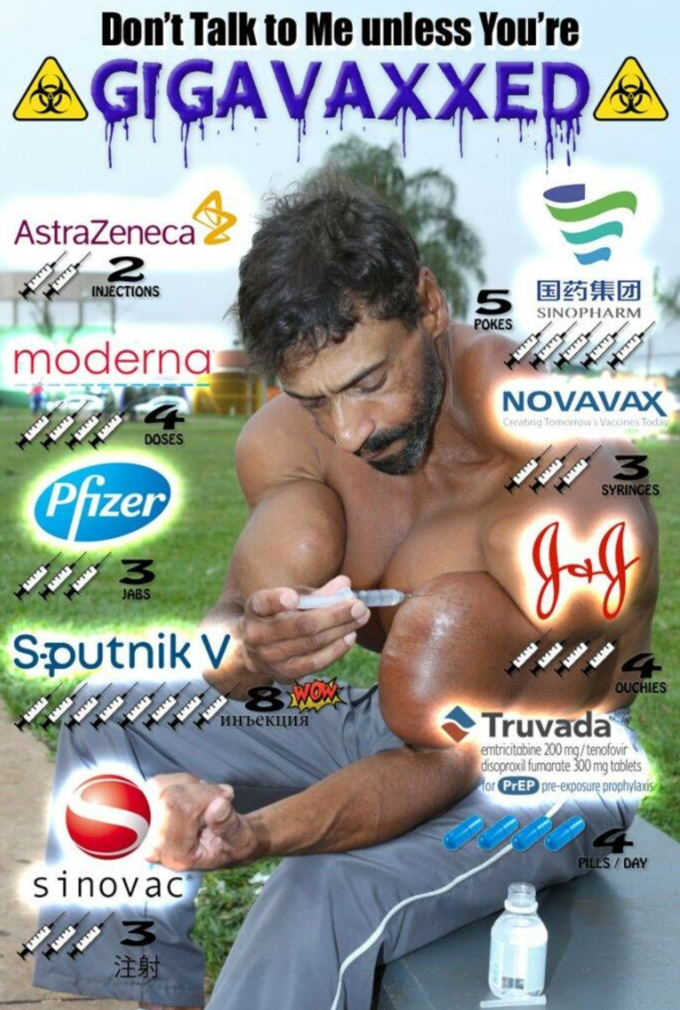 Viktor Zeegelaar said:
Alright I looked it up and this actually is a tweet: 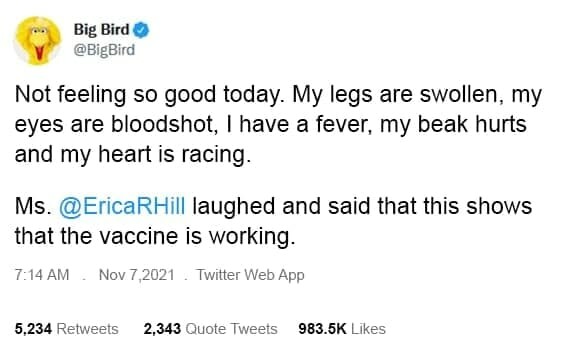 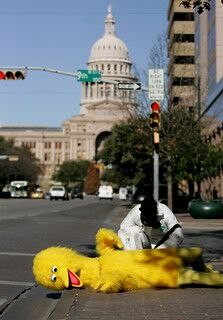 I've looked it up and it's actually true wow. We've got a smoking gun here.

Also, they've wargamed this scenario in detail already 15 years ago. A ''bioterror attack with smallpox''. It's just so open guys.

Take a look at Atlantic Storm, they have open reports:

Atlantic Storm was a ministerial exercise simulating the top-level response to a bioterror incident. The simulation operated on January 14, 2005 in Washington, D.C. It was created in part to reveal the current international state of preparedness and possible political and public health issues that might evolve from such a crisis. In the scenario, smallpox was released in the following major cities in a covert attack: Istanbul, Rotterdam, Warsaw, Frankfurt, New York City, and Los Angeles.

Also some background on the FDA article. So the sickness has been extinct for 40 years, yet there are ''concerns that the virus could be used as a bioweapon''. Come on mate . So point is that they have their new vaccines ready for when they decide to release this scenario.

[6/4/2021] The U.S. Food and Drug Administration today approved Tembexa (brincidofovir) to treat smallpox. Although the World Health Organization declared smallpox, a contagious and sometimes fatal infectious disease, eradicated in 1980, there have been longstanding concerns that the virus that causes smallpox, the variola virus, could be used as a bioweapon.