Orthodox
They need to keep going after them.

They ruined his career, though I think that ultimately he will be better off, going to a college and workplace that will respect his stance. At least half of the Catholic colleges in the US are cucked and dominated by leftists, including Notre Dame.

Gold Member
If he leverages his experience (outside of his NDAs) then he'll be just fine. He could sell smirk hats under license for the rest of his life if he wanted to. 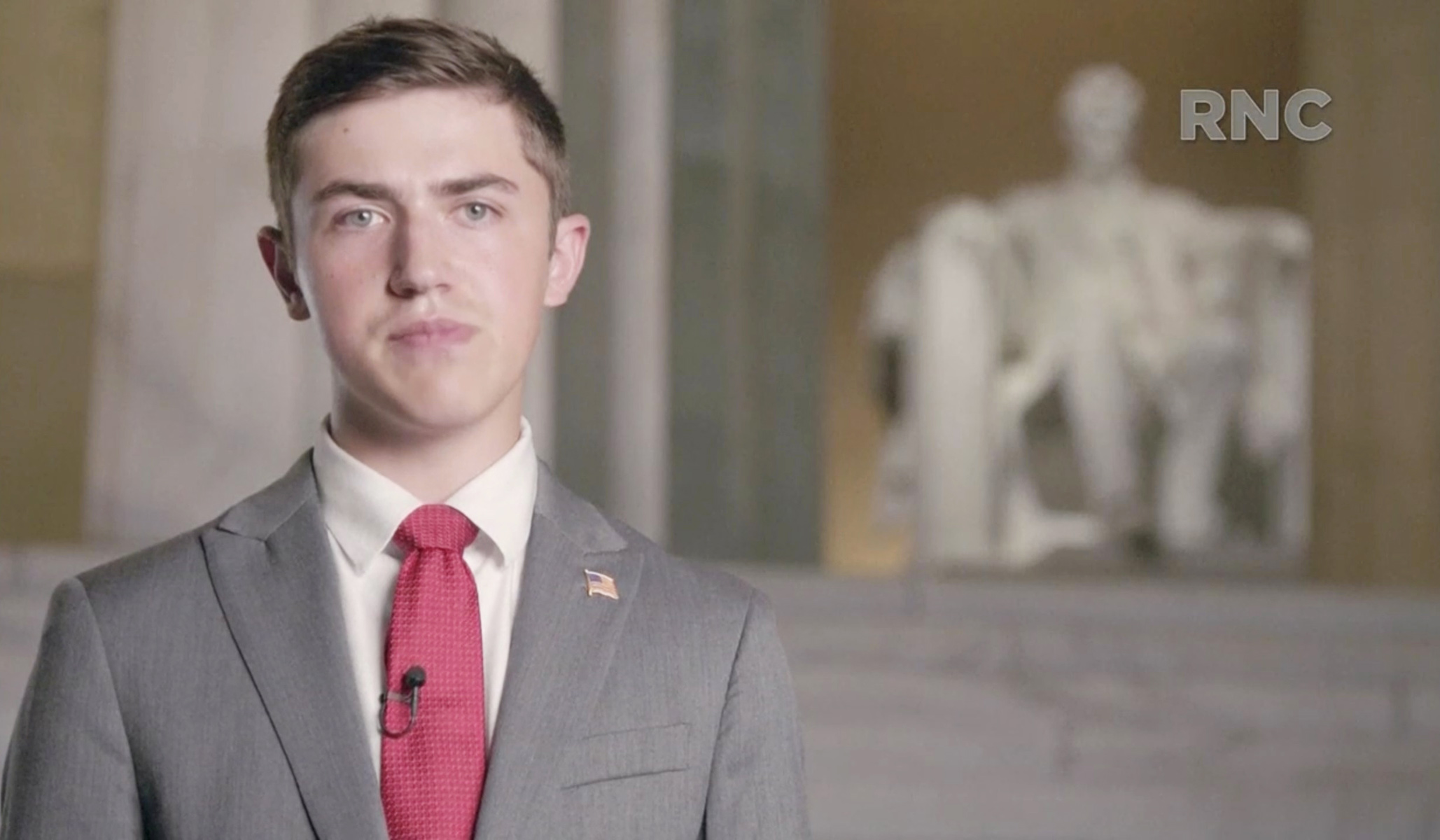 An ACLU Kentucky communications associate criticized Transylvania University on Saturday for accepting Nick Sandmann, the high school student who sued major news outlets for their coverage of a controversial interaction he and several of his classmates had with a Native American activist.

“Does anyone else think it’s a bit of a stain on Transylvania University for accepting Nick Sandman [sic]? I’m sure it’s a “both sides” defense, but it’s pretty counter to their mission and another instance of there not actually being equal sides to an issue,” ACLU’s Samuel Crankshaw said in a Facebook post first uncovered by Jonathan Turley.
Click to expand...

A lot of people on the Left truly seem to believe that once you transgress their rules, your punishment should be ongoing - He smirked at a Person-of-Color, therefore no college should ever admit him as a student.

“I think TU should accept anyone willing to have an open mind and engage in debate, regardless of their views. That’s how we all learn,” he continued. “But this kid clearly is a provocateur in training with no intention of learning. He exists only to troll, intimidate and play victim.”

An assistant professor and diversity scholar at the university, Dr. Avery Tompkins, commented on the post calling Sandmann’s “public behavior and rhetoric atrocious and uninformed” and saying he would closely monitor Sandmann at the school.
Click to expand...

For all of the Left's talk about inclusion and tolerance, they sure seem to produce some remarkably vindictive people. Sandman didn't do anything wrong other than stand there while an adult banged a drum in his face. To the Left though, his biggest transgression is that he refused to just roll over and grovel for forgiveness (which of course would never come) while letting the Left villainize him all over national media.

“We can’t not admit academically qualified students due to their political and personal views. If he ends up in my Intro class, fine. He might learn something that is actually based on research and evidence,” he said.

Tompkins said Sandmann is part of organizations with “anti-intellectualist views” and would likely “view me as part of some liberal brainwashing machine, but signing up for Transy and my class means he is required to learn that information, even if he disagrees.”

The professor continued: “If he were to cause problems by being disruptive, trolling, or engaging in unethical behavior of any kind, I would immediately document it (just like I would for any student doing the same thing)…and he would just be putting himself in a position for me to file a conduct report.”
Click to expand... 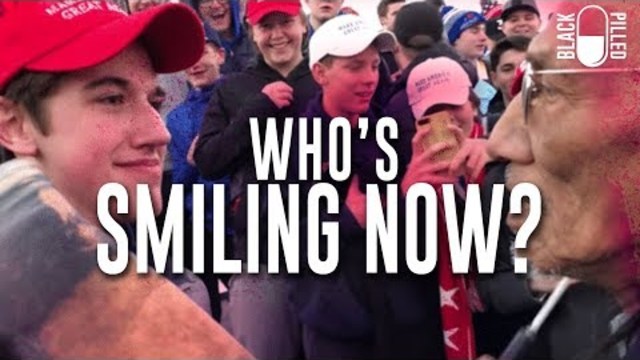 Get my book "Day of the Rope" while you still can! https://www.amazon.com/dp/1727381270 You may also support BlackPilled here (they demonetize most my videos): SUBSCRIBESTAR: https://www.subscribestar.com/blackpilled PATREON: https://www.patreon.com…

He's going to murder them

Orthodox
Gold Member
Not related to this thread, but add Proud Boys to the list of groups/people that are suing the MSM, Biden, etc. for defamation.

Orthodox
Gold Member
Not related to this thread, but add Proud Boys to the list of groups/people that are suing the MSM, Biden, etc. for defamation.

Other Christian
Gold Member
Update on the lawsuits. It appears that progress has stalled on the rest of them for now because of a judge's decision. 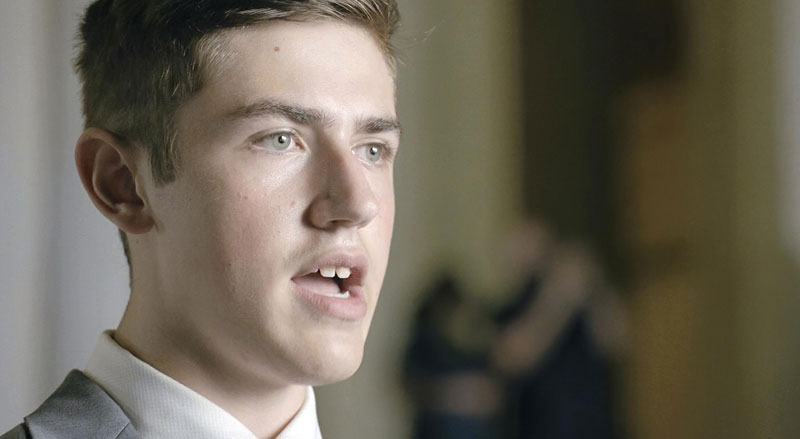 C-Note said:
Update on the lawsuits. It appears that progress has stalled on the rest of them for now because of a judge's decision.

What ever happened to that Lin Wood guy? Apparently he was derailed from law practice after the 2020 election and former colleagues claimed he stole money from them or sent them abusive messages?

Orthodox
He went off the deep end and was traveling the South, giving fiery Q sermons to boomers about how Trump was the real president and all would be saved if you just donated $.

And he was also accused by Kyle Rittenhouse of significant impropriety, such as [allegedly] unnecessarily keeping Kyle in jail in order to get more donations that were going into Lin's and another lawyer's pockets, instead of bailing out Kyle, which his subsequent lawyer arranged somewhat quickly (Kyle was in jail about 85 days immediately following his arrest) after Wood was no longer the recipient of online funding and former child actor Ricky Schroeder topped off the final portion.

Remember the infamous photo of Schroeder, Kyle, and his final lawyer when he got out? Kyle happened to be wearing a Black Rifle Coffee T-shirt in the photo and that created another bru-ha-hah, where a conservative company threw a white, Christian boy under the bus for no reason, similar to Nick Sandmann.