budoslavic said:
Insanity. Inhumanity. Heartbreaking. All because of some stupid COVID policy or guideline.

If it was my family, that man would have to watch his back for the rest of his life. No way I'd let that stand.
M

There's a lot of confusing information going around when it comes to what you can and can't do during this pandemic. We compiled the best information from all the most reliable sources across the country, from that doctor guy Trump doesn't like to a drugged-up hobo that started screaming at the...

MovingForward2050 said:
Infographic: A Guide To Staying Safe From COVID

There's a lot of confusing information going around when it comes to what you can and can't do during this pandemic. We compiled the best information from all the most reliable sources across the country, from that doctor guy Trump doesn't like to a drugged-up hobo that started screaming at the...

budoslavic said:
"...after 1 million deaths" How did they come up with that BS number?

Those scary deaths per million stats only in countries that did change anything in terms of patient treatment - either suddenly high-dosage toxic meds (including aids meds for pneumonia patients!), high-pressure ventilators instead of oxygen before, or morphine in elderly care patients in Sweden.

And despite all that - the death count per million does not surpass any peaks in the last 30 years. It may surpass the last few years in some countries, but I don't remember them going crazy in the 2000s, 1990s or 1980s when some severe flu years killed far more people.

And yes - lockdowns kill more people, the insane responses in health care kills. The reason why the kill count is so low in some Eastern European or Scandinavian countries - and most of the world actually - is becuase the health care did not start treating the covid patients much different from how they treated previously heavy flu or pneumonia patients.
L

It was more funny when Monty Python wore the masks on their heads - about as effective as that in terms of 'flattening the curve'.

LeoniusD said:
It was more funny when Monty Python wore the masks on their heads - about as effective as that in terms of 'flattening the curve'.

Anyway, I thought we did flatten the curve and now we have to completely eradicate the virus through endless lockdowns, masks and vaccines?

No. 202.67: Continuing Temporary Suspension and Modification of Laws Relating to the Disaster Emergency

No. 202.67: Continuing Temporary Suspension and Modification of Laws Relating to the Disaster Emergency

Twitter censored Trump once again while uttering something against the religion of covid. It's actually entered religion, unfortunately covid19 is a negative religion without god - or the prophet has become Faucci and Gates.

Is everyone now supposed to believe in this bullshit until the end of time? You simply disregard all dissenting virologists, microbiologists, doctors and believe their statements, but don't believe your own eyes and your own logical thinking?

Nothing matters frankly anymore - you all have to jump when the masters tell you to jump.

Meanwhile in the UK, things are ramping up again. I'm one of the people who has had his business taken away from him this year so I'm particularly angry. I've had nothing to do.

The media here have been champing at the bit for another national lockdown for the past month or two and they may get their wish. Why anybody has faith in the UK and Irish governments is beyond me. Just over one month ago - one month! - they had instigated this Eat Out To Help Out scheme where people were given half-price meals in restaurants. They were trying to stimulate the economy. People sitting crammed in diners without masks (because nobody was freaking out about masks yet) just five weeks ago.

But nobody talks about that anymore. Nobody questions why the government has behaved so irrationally and with almost zero inconsistency. Nobody questions why Sweden - with no lockdown or mask mandate - is now doing so well. Nobody questions how we will ever win a game of hide and seek with an airborne virus. Nobody asks why masks weren't mandated back in March instead of late August. Asking these questions would reveal the total incompetence of these assholes.


And the mask hysteria has reached peak insanity. In Ireland we have this clinically obese shit-stirrer named Stephen Nolan. He is loving Covid because it gives him a chance to do "journalism" like this. Absurd.
L

There are still places to run to like Sweden and Iceland. Flights are still open and you can stay during winter there. Japan has no mandatory mask requirement and some locals don't wear them or they wear them around their chin. But it's a culture that is comblient to the masses which explains why they have a 99%+ vaccination rate without any compulsory vaxxes. Most would likely accept a chip if the majority took it. The West is still more rebellious and they need the brutal arm of justice.

Problem is of course with Sweden and Iceland that the covid-pass will be operational by the time this fake second wave runs out:


It would mean that you would require a covid vaxx certificate on your covid pass or you may not be able to leave Iceland and Sweden by plane. For Iceland the only option would be a very expensive private yacht - maybe Sweden can be exited via car and Denmark.

The old saying of not having to care what the international cartel is doing is wrong now. Everyone is being impacted by this stunt they are pulling. You could have more easily avoided WWII or the post-9-11 laws than this crap. This insanity impacts pretty much everyone and only few, the sufficiently wealthy and very aware ones will be immune to the madness. And I think that far worse things will be coming. If they want a reboot of the currencies and food shortages, then they can achieve it and blame covid for it.

He was asking about if it's the freest state, ie he probably isn't a coward (not saying you are, just most who would feel that is relevant information) who cares about that crap.

If most Americans weren't obese, the coronavirus could be safely ignored and the economy saved. Diabetes II, from obesity, weakens every organ of the body and the immune system. But even Trump, who is old and obese, managed to pull through in a few days. Americans are unwilling to give up the sin of gluttony, so you never hear the obvious solution.

The Italian philosopher Giorgio Agamben has come out stating that the Covid 19 pandemic is an “invention”.

“Agamben's text State of Exception investigates the increase of power by governments which they employ in supposed times of crisis. Within a state of emergency, Agamben refers to the states of exception, where constitutional rights can be diminished, superseded and rejected in the process of claiming this extension of power by a government.”

“Agamben's State of Exception investigates how the suspension of laws within a state of emergency or crisis can become a prolonged state of being.”

Giorgio believes that the present countries of the world are now creating a permanent medical emergency to seize total control of the populations.

Recently, I got a notice in my condo building that we have to vacate our unit on a specified day so that bed bug sniffing dogs can come into the unit. When the dogs are there, we are not allowed in our own unit to observe. This made me realize that in America we have absolutely no liberty, freedom, or privacy. The emergency health powers can be used by the police at any time to invade your home and your person. There are absolutely no limits. We are not free, we are prisoners. I have no right to privacy in a home that I own.

If Trump unfortunately loses, there is a silver lining. Because he is the only one who is keeping the false delusion alive that the “democracy” we are under is a legitimate system that we have some influence over. Pray for the brave patriots of Michigan.

"In the “State of Exception,” the state decides whom it will permit to live. With its infinite quarantine, the government has fostered the death of self-employed and private-sector workers. Can there be greater scorn for human activity than choosing who lives and who dies, according to their proximity to a deified State? " 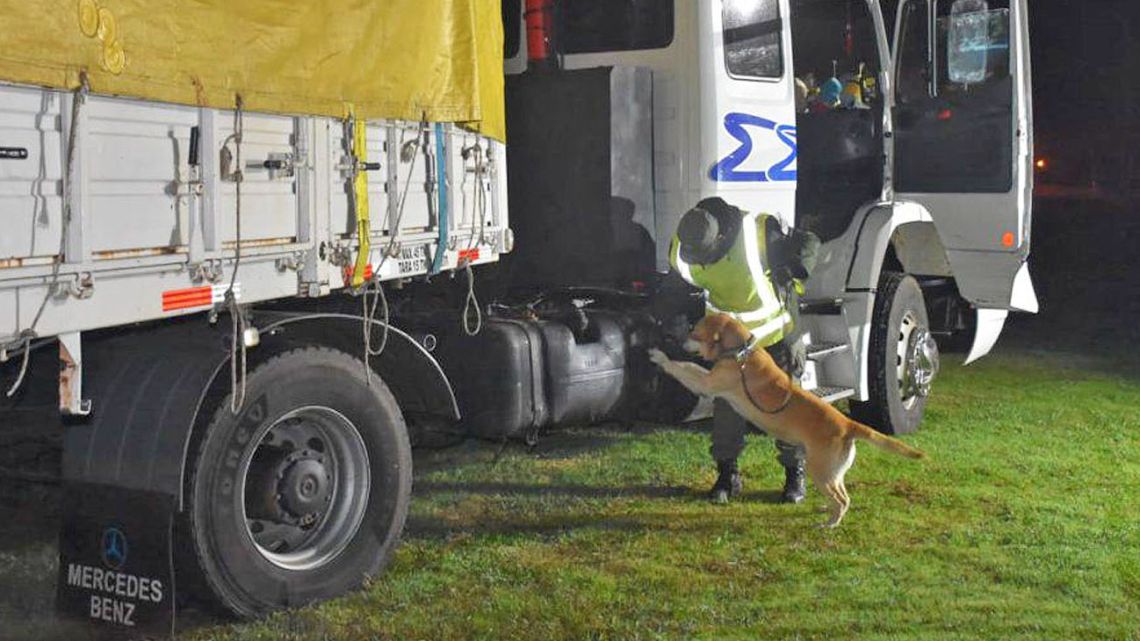 Quarantine has been renewed, presented as a lifestyle by the government.

Yes, it's one of them. Wyoming is also free and I can attest to that as I've recently been there. Generally speaking, the only people wearing masks are those with Colorado plates.
Last edited: October 9, 2020
You must log in or register to reply here.
Share:
Twitter Email Link
Top