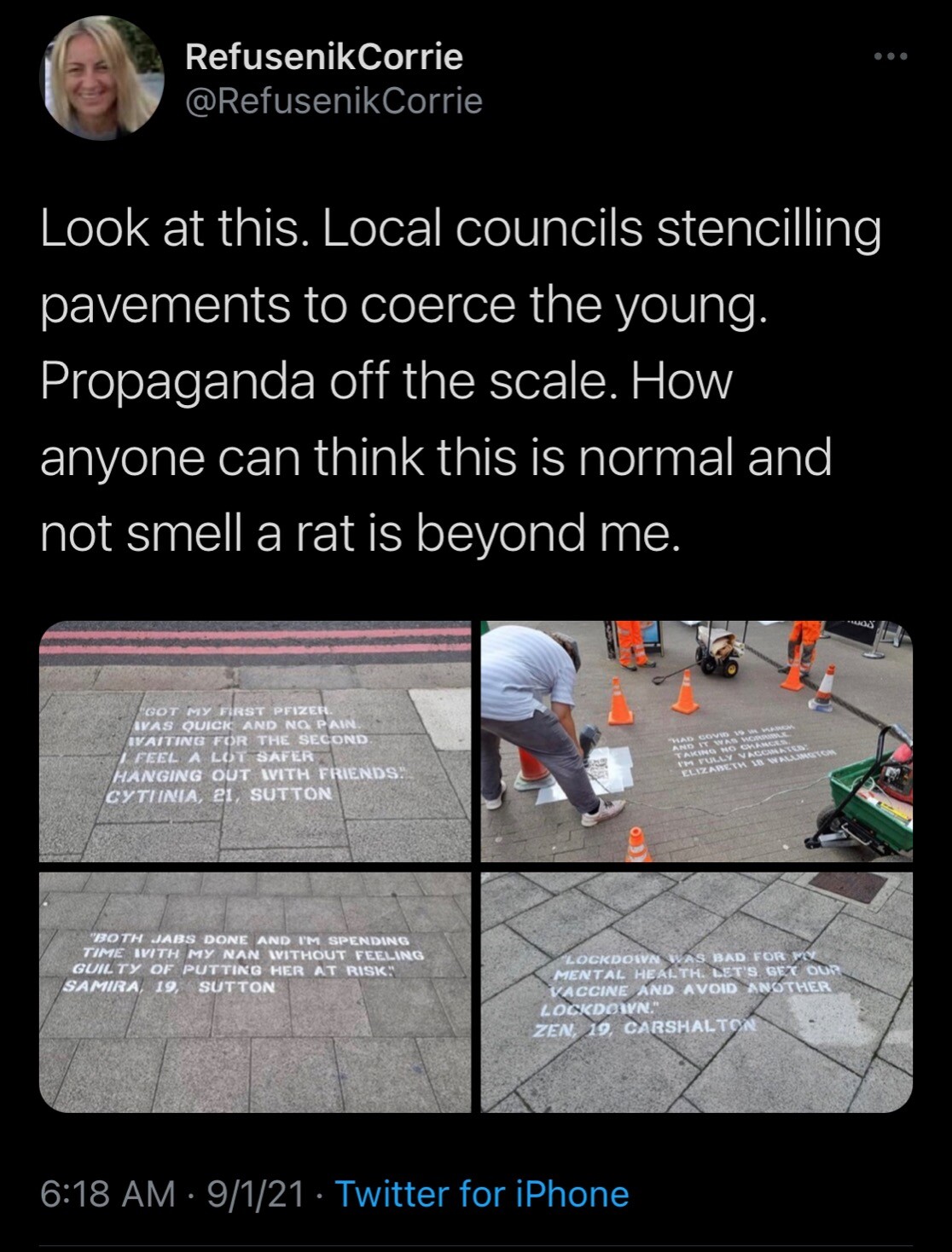 Gold Member
Someone show add "Died August, 2021" under each persons name.
A

Soon they're going to start just mocking the sheep openly and the next "strain" will be called Baaaaa... 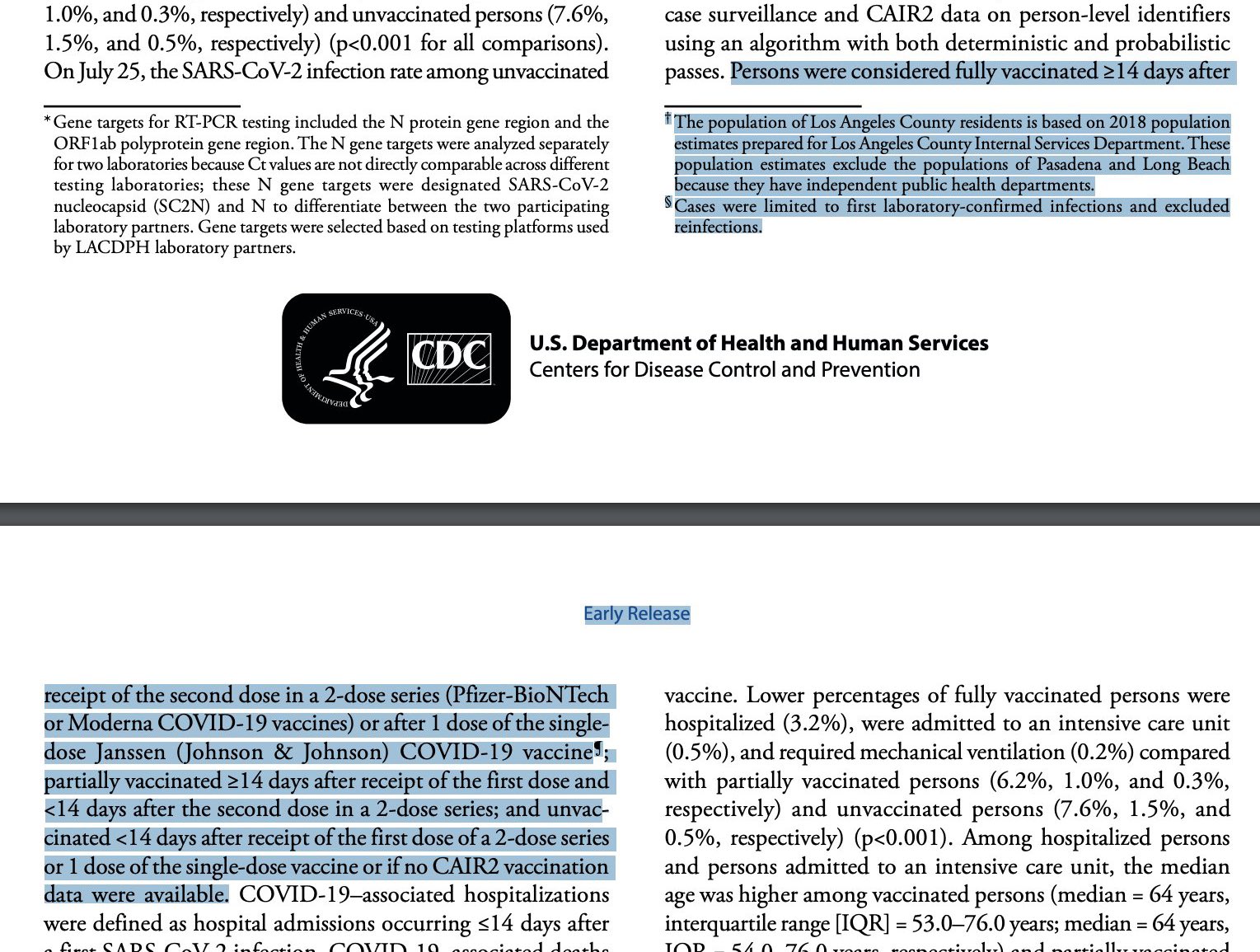 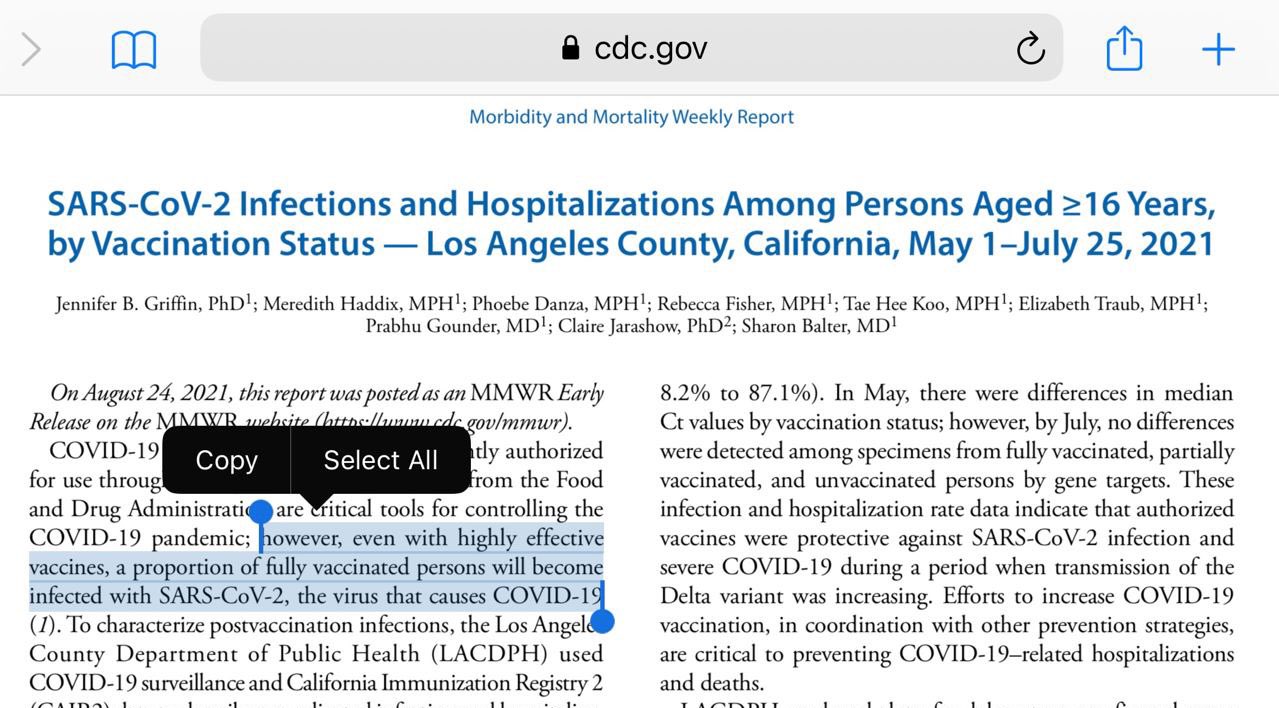 If you look at the comments, some of the people mad are lefties.
M

Posting for relevance, here Dr. Kaufman explains in an interview with a Russian naturopath how he came to the conclusion that virology is pseudoscience and all of this gibberish we've been plastered with is mountains of lies, those of you who were skeptic of people who were skeptic of "germ theory" can have a full understanding of the origins of the theory of "viruses cause sickness" and why it is ridiculous: 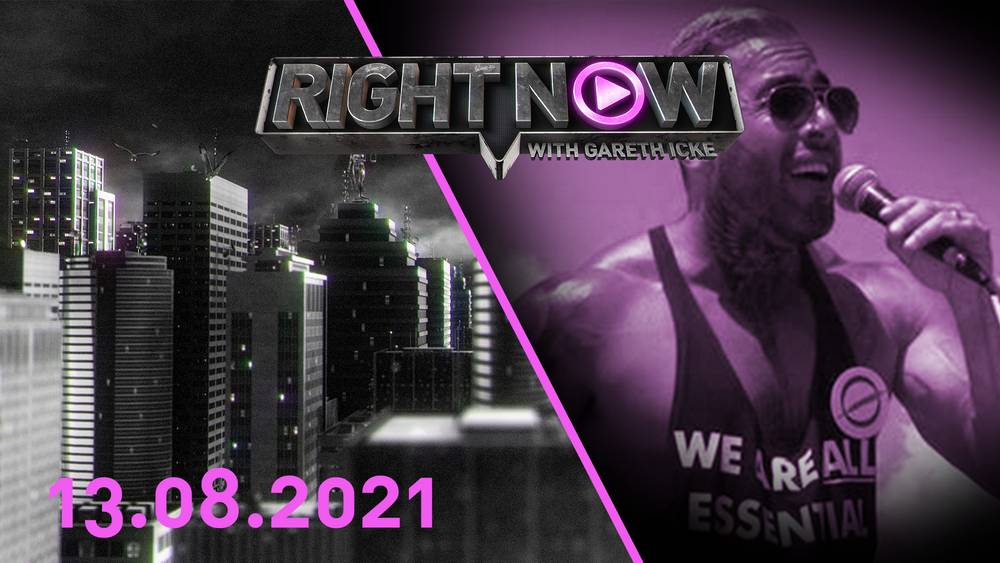 Watch the full episode at www.ickonic.com at 7pm Friday. 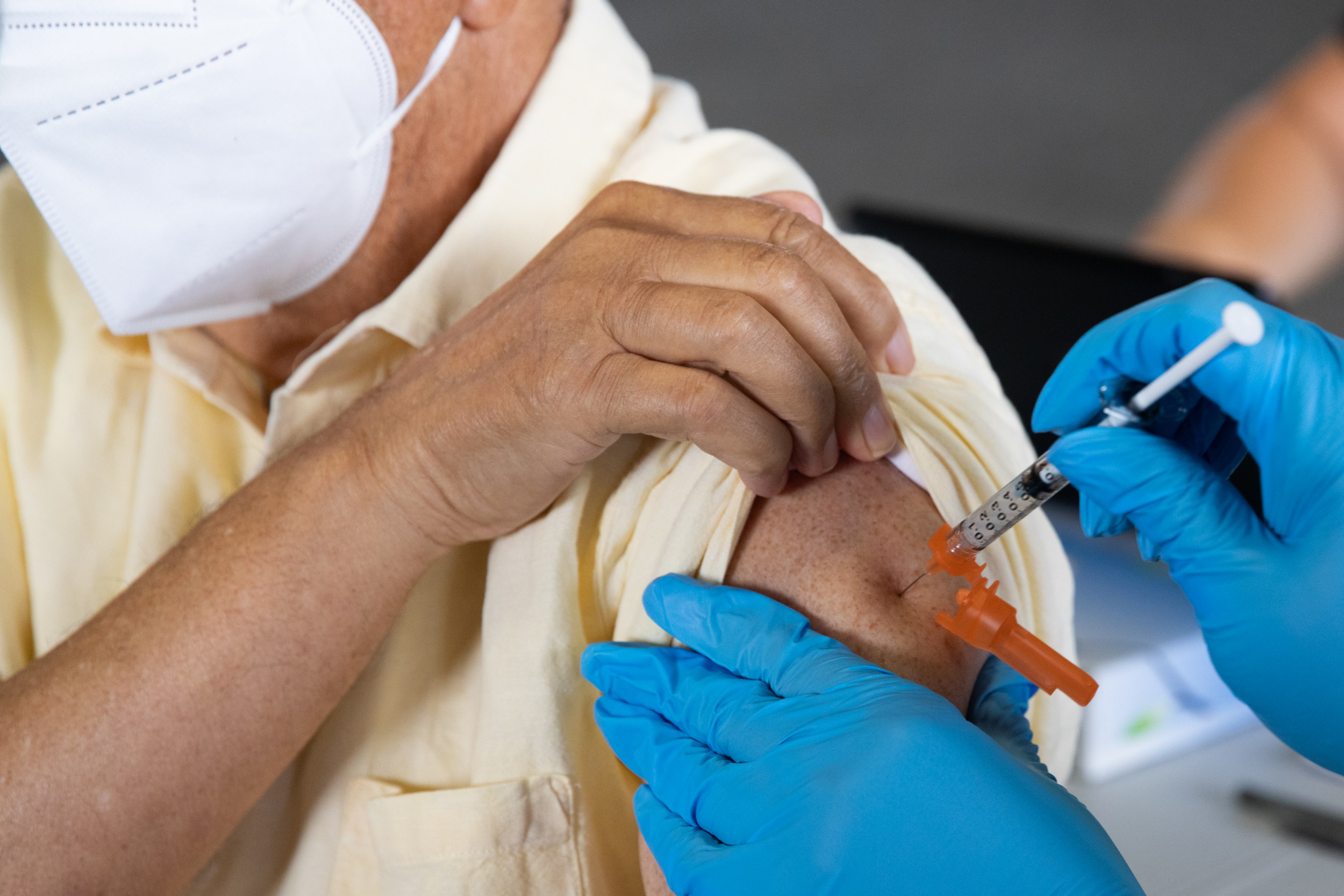 The study examined almost 1.5 million blood donation specimens for antibodies between July 2020 and May 2021.

Orthodox
This is a secular sacrament.

The study examined almost 1.5 million blood donation specimens for antibodies between July 2020 and May 2021.

The CDC tweeted on Thursday: "Data from blood donations show Americans w/ COVID-19 antibodies increased from 20.5% to 83.3% after the rollout of #COVID19 vaccines."
Click to expand...

So if roughly 50% in the US are jabbed and the jab is responsible for the increased number of people (by 400%) how many morons does it take to pull numbers out of a collective anus?

Would anyone trust a word that either of these psychopathic lizards said?

Orthodox Inquirer
Today at the demonstration I got a flyer from someone, which gave me an insight that's so obvious that I overlooked it for 1.5 years.

First article of the Dutch constitution is ''everyone in the NL gets treated the same in a similar case, discrimination on any ground whatsoever is not allowed''

I've been looking a lot into things like the Nuremberg Conference or European Treaty of Human Rights, but the only juridical principle, that everyone in the NL and broader in the West knows, the principle of equal treatment/prohibition of discrimination, that has been milked so hard for decades to set groups against each other, black/white and so on, has been set aside for the vaxxed/non-vaxxed. In other words, what that means is that the core principle upon (in the case of NL, article ONE) which our society is based doesn't exist anymore. In practicality at least, in word it still does exist.

This brings me to the following conclusion: we were never meant to have all the rights we've had for the last decades. It was just an intermediary step to destroy Whitey, Christianity, to enslave people to sin. When these goals were achieved, the show could be stopped and they could go back to business, enslaving the entire earth. Man, sometimes it is truly hard to realize that everything you believed in was a lie, and it was set up as a lie decades before they introduced it. How can people be so soaked in evil and unrighteousness, knowingly what they're doing? Well that's an entire different question I believe.. 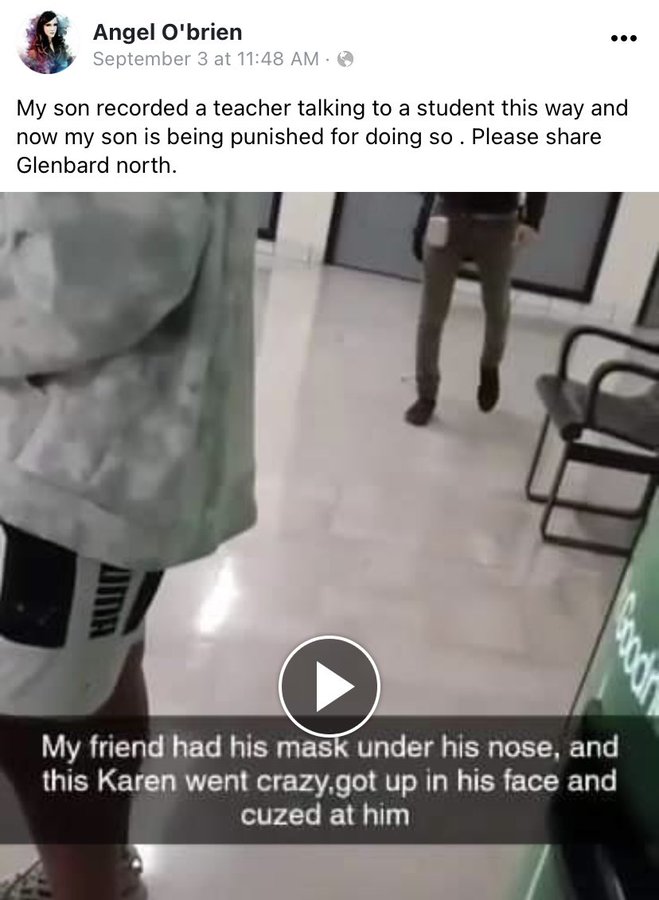 At around :24 seconds, teacher had his mask way down under his nose too.

At around :24 seconds, teacher had his mask way down under his nose too.