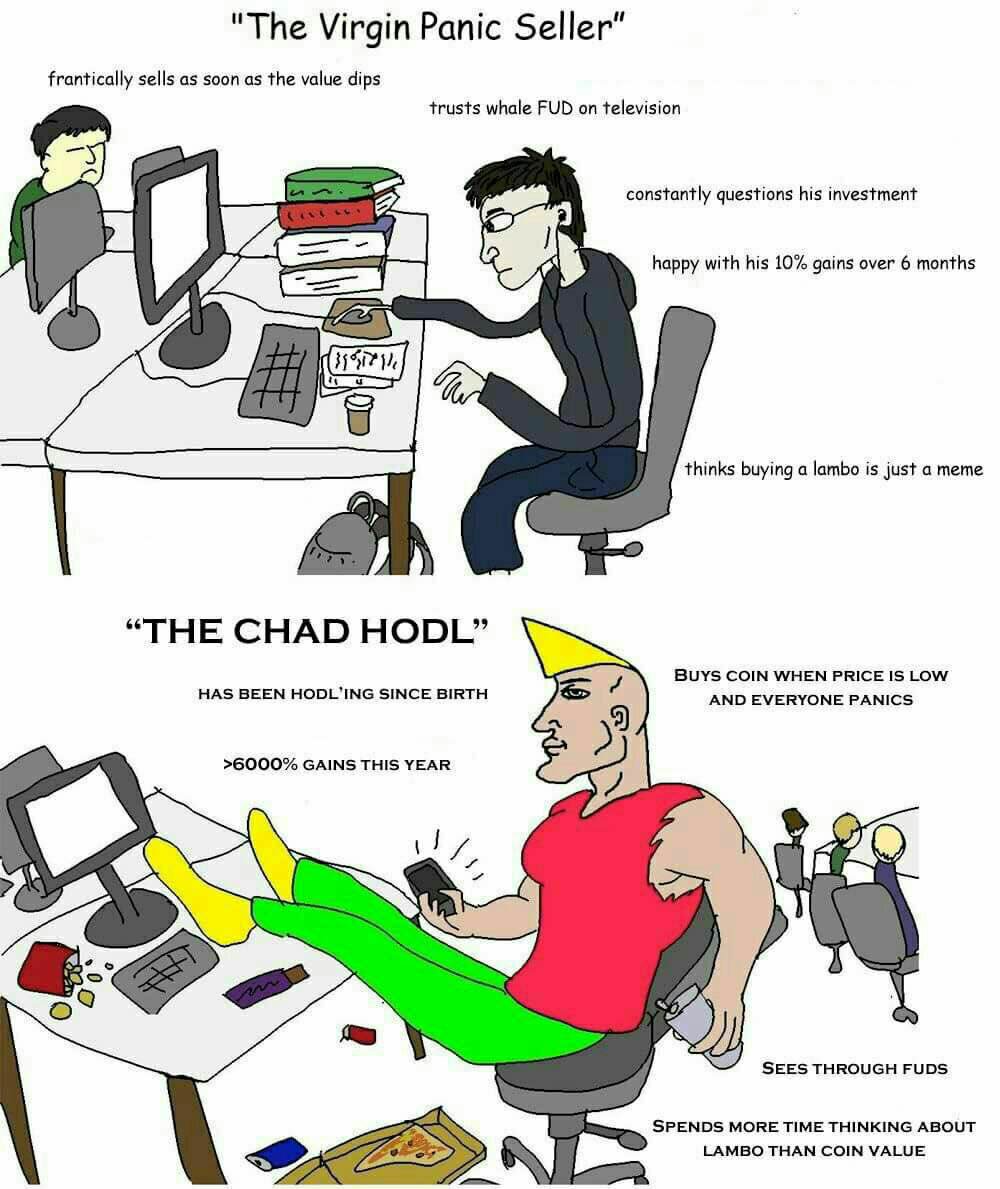 Orthodox
I wanted to start a random thread to share random news and memes around any crypto-related topic.

Orthodox
Woke up to this..

Banned
Starting to see the rumblings of state sponsored blockchains. Orthodox Inquirer
Gold Member
This bubble still hasn't blown off. I'm still looking at a pull back to ~$8,000 (BTC). The momentum has been distinctly down for the last month, with little sign of new money coming in, euphoria waning. 1 week MACD is getting close to being crossed. Bear.

Catholic
Gold Member
Looks like we're starting to recover, I hope you guys bought the dip too. 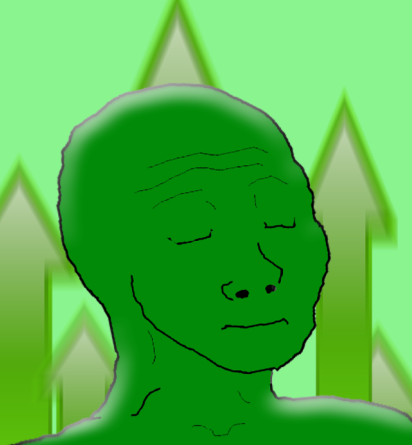 Banned
This is your reminder to take profits when this shit recovers.

I agree that it will be around $7500 ~ $8,000 then it will re-establish or consolidate itself around that range for about 6 ~ 12 months.
Share:
Twitter Email Share Link
Top