Orthodox
Gold Member
About a week ago I did something I've been meaning to do for a while - synced my whole linux user folder to an encrypted usb hard drive in a clean way. I don't bother with the system partition as all that stuff is replaceable, but what is now backed up is very valuable and it could avert disaster having it there now. This is also relevant as many of us don't want to use Google or any other clouds.

I thought a thread here might help us encourage and inspire each other to back up as it is easy to put off. Certainly the mechanical hard drives are capable of mechanical failure, not sure if the SSD's can suffer a similar fate, but there's always the possibility of theft or loss and in linux, you can accidentally just type in the wrong command and it's all gone.

When I do a --dry-run and the first sync will post the experience of that.

About 6 months ago I accidentally deleted a file. Realised immediately, and was able to recover it with a special command, although it took a while. Same thing happened a few weeks ago, but didn't realise for a while and it was gone for good. So that was the inspiration to get on with this neglected but important task.

So I was going past an electronics store and called in to get an additional drive. There was a choice between 1, 2, 3, 5 or 7 TB. My user partition is 400MB but I decided to go with 2TB so there is a bit spare for things like the monero blockchain and who knows what else. It was about €70. The larger sizes were also physically fatter, as well as more expensive. I imagine they are for people who like to keep a collection of full length movies.

I'm not proud to say that this was the first time I ever created an encrypted folder in linux. Just one big partition on the drive, possibly safer than several. Used this guide: 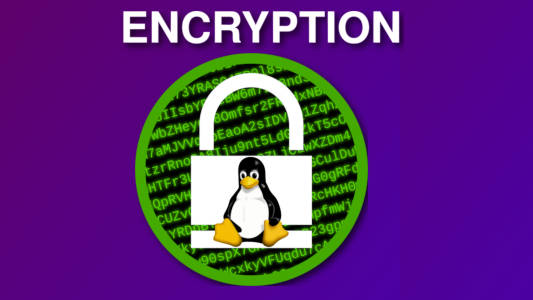 Encrypt your Hard Drive in Linux

Using this method, you can encrypt a hard drive in Linux easely. This encryption method works in any Linux distro and it can be used to encrypt a USB stick.

The important commands are:

Actually, the thing mounts automatically and asks for the password in the gui.

Then, I knew rsync was going to probably be the tool of choice. It is not the only thing but the one I have used a fair bit before for smaller syncs but not the whole user folder. There is a lot of customisable options with rsync, for example whether it just checks file names during a sync or hashes as well. There's a lot, I don't want to get stressed out by trying to know what all of it is. If anyone reading is an expert with it, share any thoughts. Used this guide: 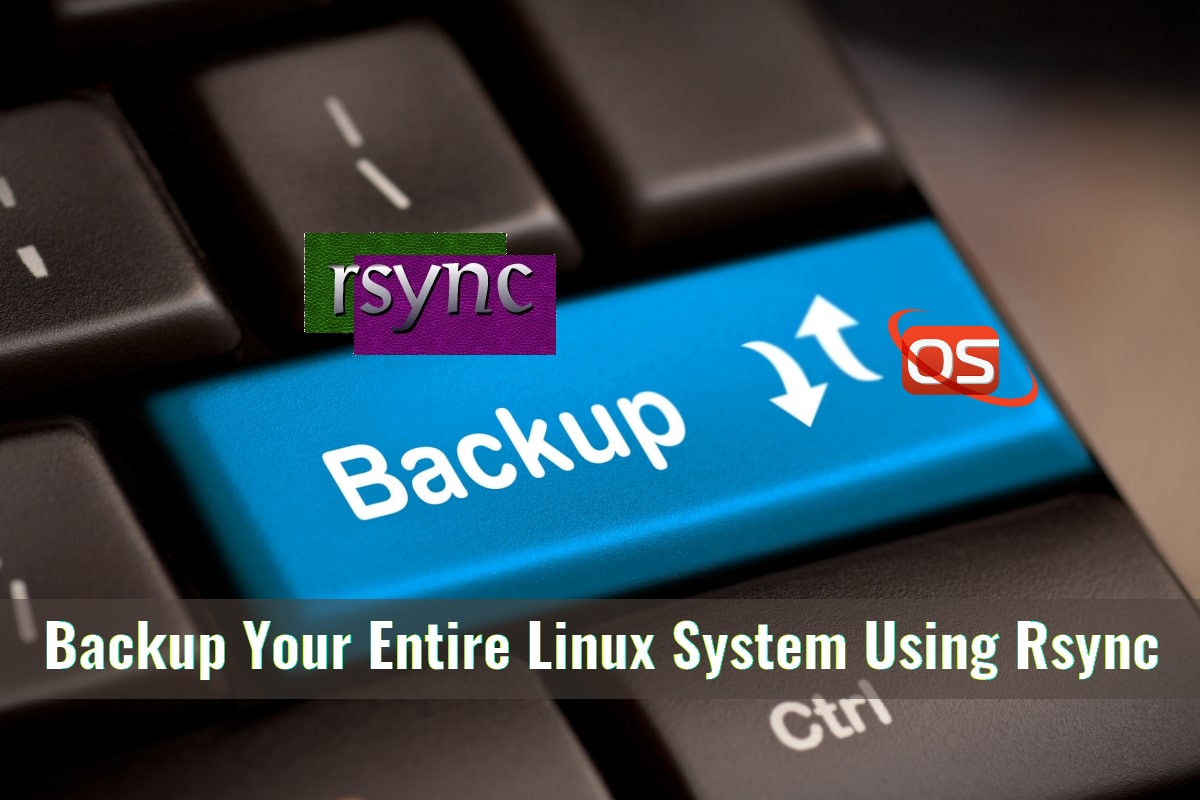 How To Backup Your Entire Linux System Using Rsync - OSTechNix

This tutorial explains how to backup your entire Linux system using Rsync. You can copy the entire root (/) filesystem with Rsync in Linux.

..that way it times itself and prints the date after, you can copy the last bit of the output to a logfile, could even pipe it there if you cared enough.

It went quicker than expected - just under 400GB took two hours. I thought it would go all night..

In keeping with the old fashioned, analogue way of doing things (no clouds), there happens to be a mechanical only key operated safe where I'm staying built into the wall and it's in there now, locked up. Who knows if it will be safe if the place burns down but anyway it's an improvement. I used to work with someone who used to do this, and he had two drives in two separate locations for redundancy.
A

I need stuff to be decryptable/encryptable on both Linux and Windows, so I used Veracrypt GUI tool to encrypt. cryptsetup is for Linux only.
I'm having too many headaches from Linux, traveling all the time right now I need quick working functionality without becoming a system administrator and digging through pages of debugging threads on stackexchange. Stuff definitely doesn't work out of the box much.
S

Orthodox
Gold Member
I just reran the rsync command from my first post here and then did some tests. Basically I wanted to be sure about what it is doing so as not to fool myself, and also because I find the rsync manual too complicated and lack the patience to sit down with it. Can confirm the following about the behaviour of that command:
That is all rather boring, but something a bit more interesting prompted me to post here. Just discovered the fdupes command. Install with :

Code:
Test it on the documents directory with
Code:
Display manual with
Code:
Homepage is https://github.com/adrianlopezroche/fdupes

It is quite unbelievable. It looks at the md5 hashes of everything and tells you what is duplicated, perhaps with different names. It can delete duplicates or replace them by links. It took under five minutes to go through 400 GB and there were a lot of duplicates.

Have been looking for something like that. One day I will use it for real one day. The thing is, I organise my hard drive as a human, and just as you can clutter up your appartment, you can clutter up your hard drive, but also with redundant copies of stuff. I think the people who use Google Drive, which I have never used, probably have tools that help them with that, but if it is self-maintained, this will help.

The thing is, the hard drive fills up, so you think the best bet is to just go buy a bigger one. I have done that. But if you were not careful you could end up with a pile of them and they would effectively be filled mostly with rocks and sand, ie dead weight. You don't know anymore which one really matters..

Stadtaffe said:
I thought a thread here might help us encourage and inspire each other to back up as it is easy to put off. Certainly the mechanical hard drives are capable of mechanical failure, not sure if the SSD's can suffer a similar fate, but there's always the possibility of theft or loss and in linux, you can accidentally just type in the wrong command and it's all gone.
Click to expand...

An interesting thing about SSD's that many people may not know is that they can lose data if left unpowered for long periods of time (and this can happen MUCH faster if the temperature is high - as few as 7 days). It may even make sense to store them in the fridge when not in use (I'd suggest inside of a heavy-duty ziploc bag).

New data suggests that enterprise SSD data retention can fall below a week, while client data can reach 1-2 weeks in extreme temperatures.