[Intro (Sampled): Jack Bruce]
We've seen so many towns
Where the trains don't ever stop

[Verse 1: Natti]
Ain't no smellin' what the rose got cookin'
How many flights just got charged for rebookin'?
Google Maps, backpacks, wrong routes tookin'
Yet through all the bullshit, we keep pushin'
Long as we got sweets that we can keep kush in
Me and Deac lost like change in seat cushions
Tryin' to find the right highway, the high way
Speedin' to catch time, stopped on a dime for
Five 50 pound turkeys crossin' I-9
We lookin' at the weed like we lost our mind

[Verse 2: Pressure]
On the road again, the journey to the unknown again
Another episode when you're supposed to end
Week after week, test my patience
Sleep deprivation's the key to miss three destinations
Passed out drunk, couldn't speak, every nation's
Itinerary's missing the week's reservations
I'll rest my feet where the peeps don't know the Strange
Lucky I'm a creep and the streets don't know my name

[Verse 3: Supreme]
We've seen so many towns and I got so many memories
But one comes to mind the first time we hit up Helsinki
We did the show and hit the after-party
One girl hit the bathroom, I went after, probably
It was totally destroyed, and I ain't talkin' about the feces
The toilet was lyin' on the floor in pieces
She literally shitted in the toilet so hard
That it split and got obliterated, had to get her load off 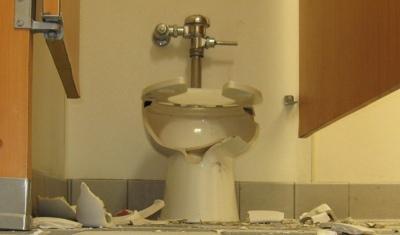 [Verse 4: Promoe]
We're down in Jozi, South Africa, greet our brethren
These women got me thinkin' dirty thoughts like I'm Devin
We night clubbin', all of a sudden I got her hands inside my pants
Sayin' "White boy, where you'd learn to dance?"
We're at Adelaide, Australia with our promoter lost
What's that pill on the pool table? That's an E, somebody dropped it
This is 2pm, without hesitation he drops it
Like "I felt like partyin' anyways," aw fuck it

[Verse 5: Deacon]
In the rain, we ran from Miami Hurricanes
And left lanes on Autobahn lanes
With foot on the gas, GPS on the dash
While all the names looked the same on the signs we passed
We've chased beers on Aspen streets
And caught eyes in Alaska that lasted weeks
Strippers took my mojo with cheeks in Santa Fe
And in the Netherlands I was asked to pull Santa's sleigh

[Verse 6: Suffa]
The tour gospel according to Suffa
Every city looks the same lookin' up from the gutter
So hook me up with another round, "Dude they're lovin' the sound"
So much the groupie's back stage give eachother a pound
Meal recognize meal
And Debris' so hungry on the mechanized wheel
You got a set of ideals? Leave them shits on the tour bus
And serenade a beer like "Bitch, just the two of us!"

I just saw someone necro-posting on the first thread on this forum that was started by Roosh. We have a competitor guys :-/
That seems to be the mother of all 'delete' and click-bait troll threads.

Andreas said:
I just saw someone necro-posting on the first thread on this forum that was started by Roosh. We have a competitor guys :-/
That seems to be the mother of all 'delete' and click-bait troll threads.
Click to expand...

DELETE has not competition.
A

Banned
Do you even lift?

Banned
I feel like there's a moral hidden in this somewhere :

Vladimir Poontang said:
I feel like there's a moral hidden in this somewhere :

Yes, it's that Southampton supporters have no Game.

Gold Member
Man, pretending to be a woman, takes the *Pretend To Be a Man For the Day Challenge* and pretends it is all so foreign and alien a concept. 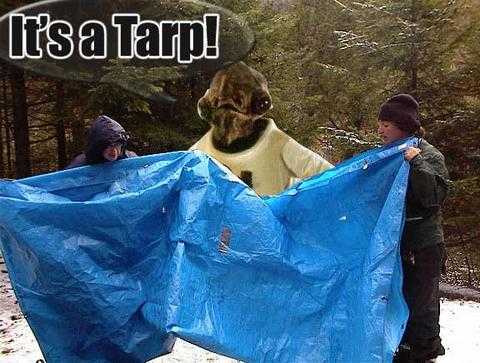