Early on, television stations were required by law to provide news or public interest stories as a percentage of their broadcasting. It was considered a service and was not profitable so stations focused on gaining viewers by providing interesting stories and reporting on current events.

The Communication Act of 1934

By the late 60's (during the Vietnam war) stations were increasing profits from news shows. There was a big push to deregulate the broadcasting industry to turn a larger profit.

Now the news is, by design, intended to divide and outrage us because they found this, believe it or not, to be the most effective way to get us to become regular viewers. 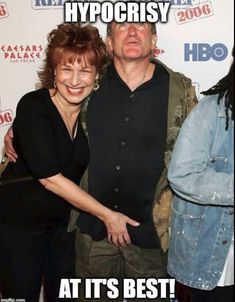 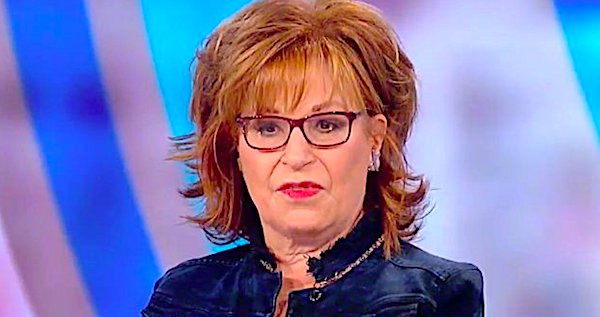 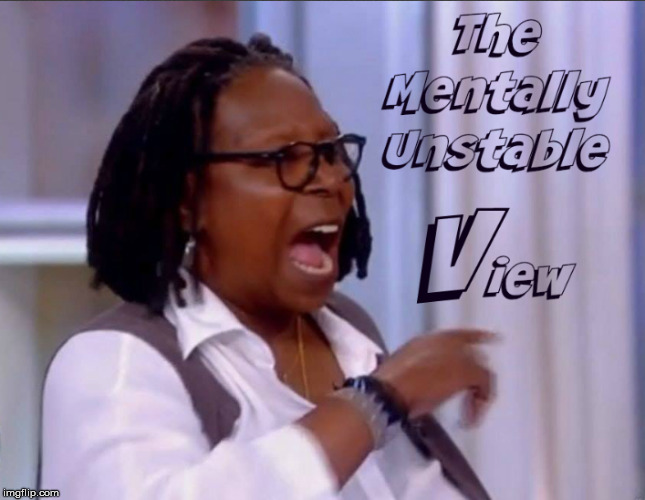 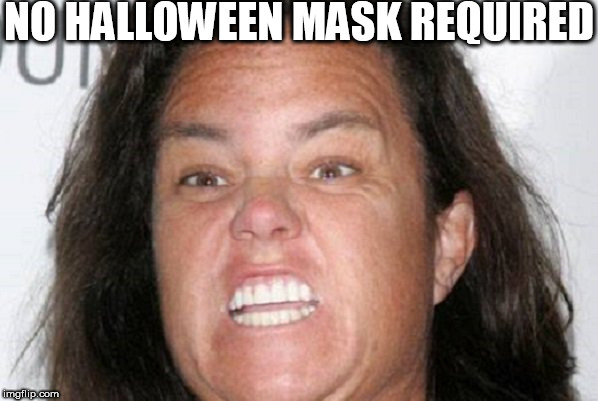 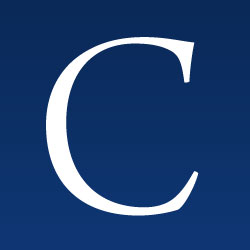 CDRhodes said:
I’ve given up all mainstream news and I’m definitely better and happier for it. The only drawback I can think of is that I was unaware I was directly in the path of an approaching hurricane until about 30 minutes ago. I guess I should turn on the NOAA radio more often.
Click to expand...

Put on a local news app push messages, so they push the newsworthy things to you. I do that too, so I know when something big happens. Downside for you as a Murican may be that your MSM sees ''breaking news'' when a pony crosses the meadow.
Share:
Twitter Email Share Link
Top