European energy crisis due to war

Bird said:
Germany, Austria and all of Europe are suffering from the suicide sanctions against Russia. The industry goes kaput or migrates to the USA, which lures German entrepreneurs with cheap energy and good conditions, traditional enterprises which already survived economic crises and two world wars, do not survive the impoverishment program of the system. The fate of Germany as one of the leading industrial countries is thus sealed.
Click to expand...

The industry migrates to the USA, but not necessarily. I think that China has the potential to capture maybe like 20% of the industries.
G

Europe's energy crisis could be even worse next year

An energy crisis in Europe can only get worse from here as reserves are depleted and energy supply is limited.

China Halts Resales Of Russian LNG To European Buyers A month and a half ago, we made a startling discovery: China was aggressively reselling LNG i 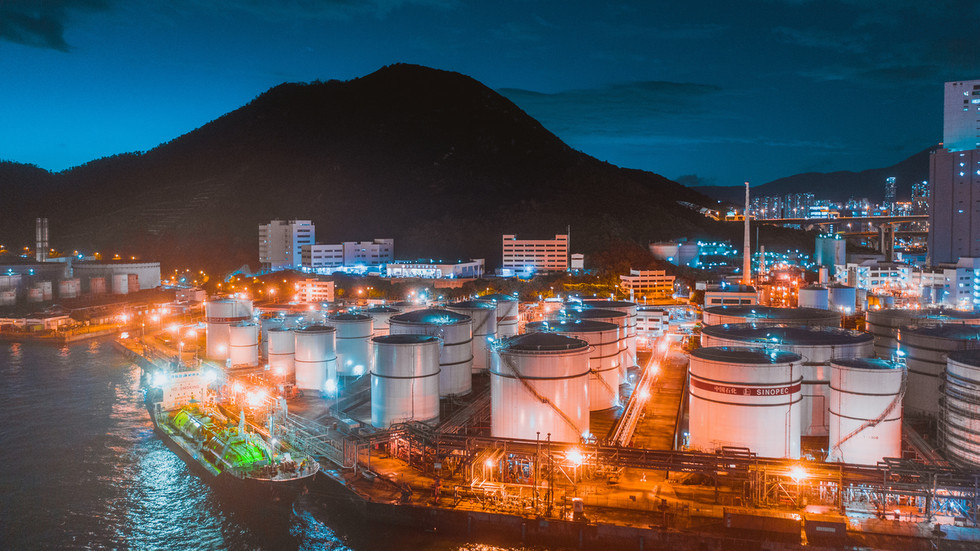 Orthodox
Bill Gates is happy about the crisis because it speeds up the elite's plans:

Europe’s gas supply and affordability crisis is actually “good for the long run,” Microsoft co-founder Bill Gates told CNBC on Tuesday. He explained that it would ultimately force the continent to embrace renewable energy, adding that “people won’t want to be dependent on Russian natural gas.”

Gates acknowledged that the public “did get a little optimistic about how quickly the transition [to renewables] could be done,” admitting the need to find “non-Russian hydrocarbon sources.”

Elaborating on the matter, the founder of climate-oriented venture capital fund Breakthrough Energy Ventures published an essay titled ‘State of the Energy Transition’ on his blog on the same day. Speaking about global greenhouse gas emissions, Gates noted that the ultimate goal of going “from 51 billion tons a year to zero” should be achieved “in the next three decades.”

The billionaire insisted it wouldn’t be right to “drain all the money away from [fossil fuel] sectors,” because “that’s how people get to work today, it’s how people avoid freezing to death in the winter.” However, he said, markets can't be trusted to move toward renewables on their own — a “plan” is needed “to speed the process up.”
Click to expand... 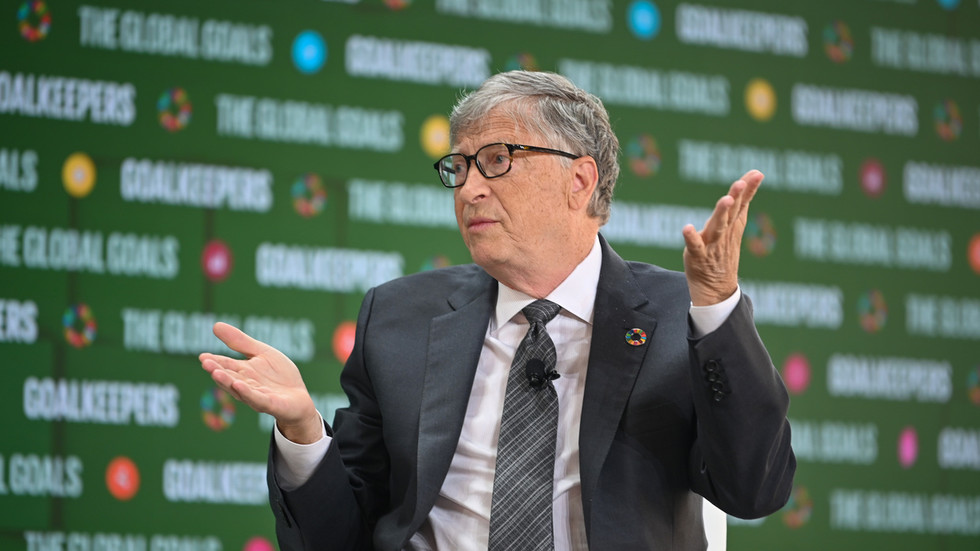 The European energy crisis is “good for the long run,” because it will force countries to go green, Bill Gates says