Famine coming after the riots/2ndlockdowns. 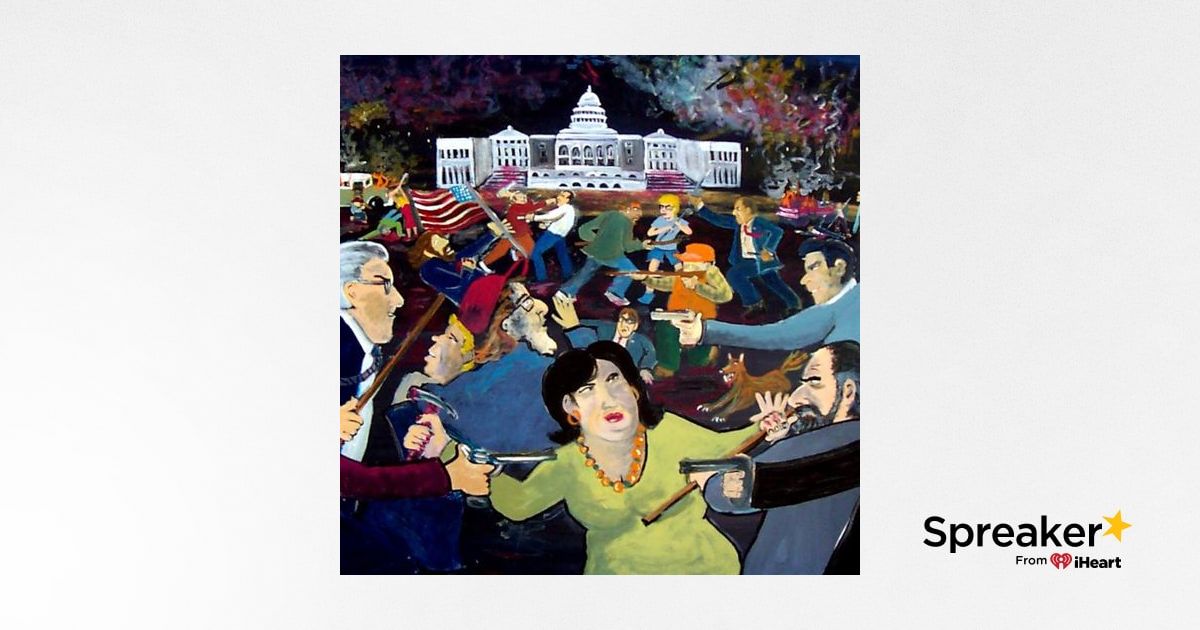 They have been talking for months now about the elite creating a holodomor type scenerio as well. Highly recommend everyone listen. It's a weekly show.
R

eradicator said:
Stock up on rice, beans, canned fish and other non perishable foods. You may even want powdered milk.

Make sure you get your gun license, firearm, and ammo before election day.

Olive oils and coconut oils are your biggest bang for your buck
Click to expand...

Fat is largely poor to store, even with vacuum sealing. Be careful with it, and learn to store it properly. Fat isn't even part of the Mormon Four because it doesn't store well. Better to store the Mormon Four and survive than waste money on fats unless you really know how to store them. 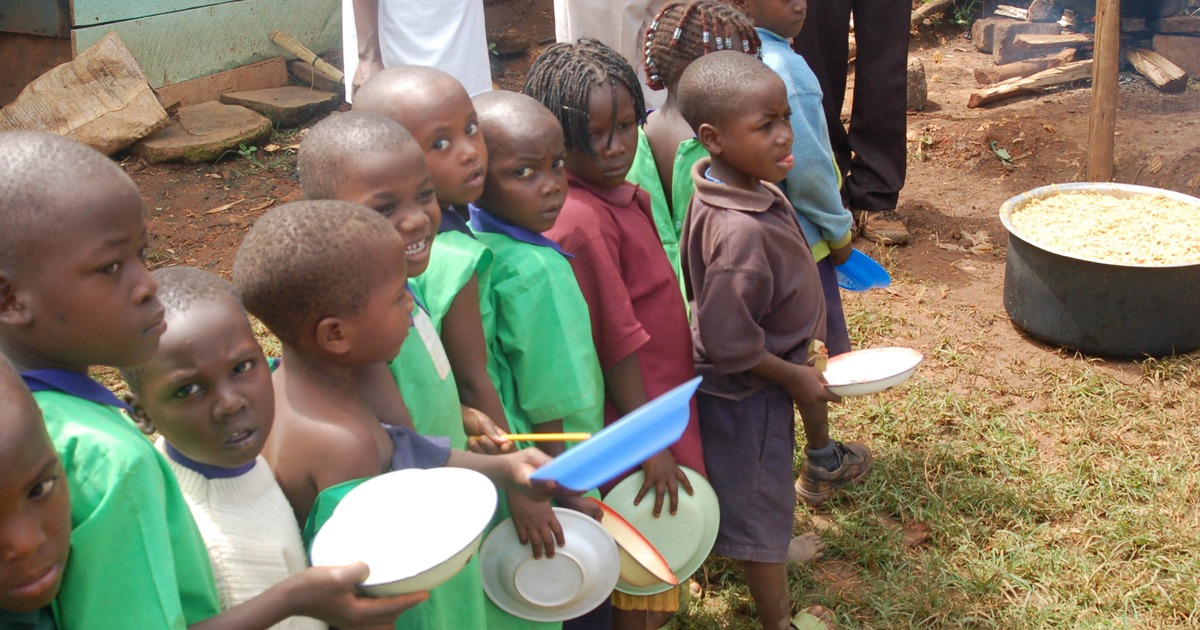 As government restrictions to slow the spread of COVID-19 have now been largely in place globally for most of 2020,

Gold Member
If the World Bank says this it's clearly another step of the plan. Don't perceive it as anything good for us.

Consider visiting your local Mormon "Bishop's Storehouse." It is an impressive facility where you can cheaply buy a wide variety of foods, already prepared for long-term storage, in large containers. I guarantee, you will be impressed! And they have knowledgeable staff who can help you with your plans to prepare for possible hard times.

(((Bald and Bankrupt))) (before he pulled his jew flu scam) had a video about Kishinev, Moldova, where he saw all sorts of graffiti, including swastikas and penises mixed with slogans such as "WE DESERVE BETTER THAN THIS". According to him, his video was a catalyst for Kishinev being cleaned up.

Wouldn't surprise me if similar graffiti showed up in First World cities whose economies have been decimated by jew flu.
You must log in or register to reply here.
Share:
Twitter Email Link
Top