Feminist tried to teach a man how not to rape, gets raped

Instead of going to the police after the first rape, she gave him "four feminist essays" to read. He uses that as an opportunity to rape her again.

Khanna had been abusing her and then committed a rape against her. Raven then confronted him, demanded an apology and asked him to read four feminist essays. After Khanna agreed to read the articles, he raped her again, the accuser says.
Click to expand...

The rape victim seems to have fallen for every CIA psyop in the book.

Raven, an African-American former sex worker, is a prominent advocate of mass migration and releasing illegal aliens. Her Twitter username is “free them all + house them too”, in reference to her vision of releasing all incarcerated individuals and giving them free social housing. Due to her opposition to incarceration, she has declined to press charges against Khanna.

“Leila Raven (she/her) is a queer mama, prison abolitionist, and community organizer from New York City,” she wrote in her bio for her position within Hacking Hustling, a pro-sex worker hacker collective.
Click to expand... 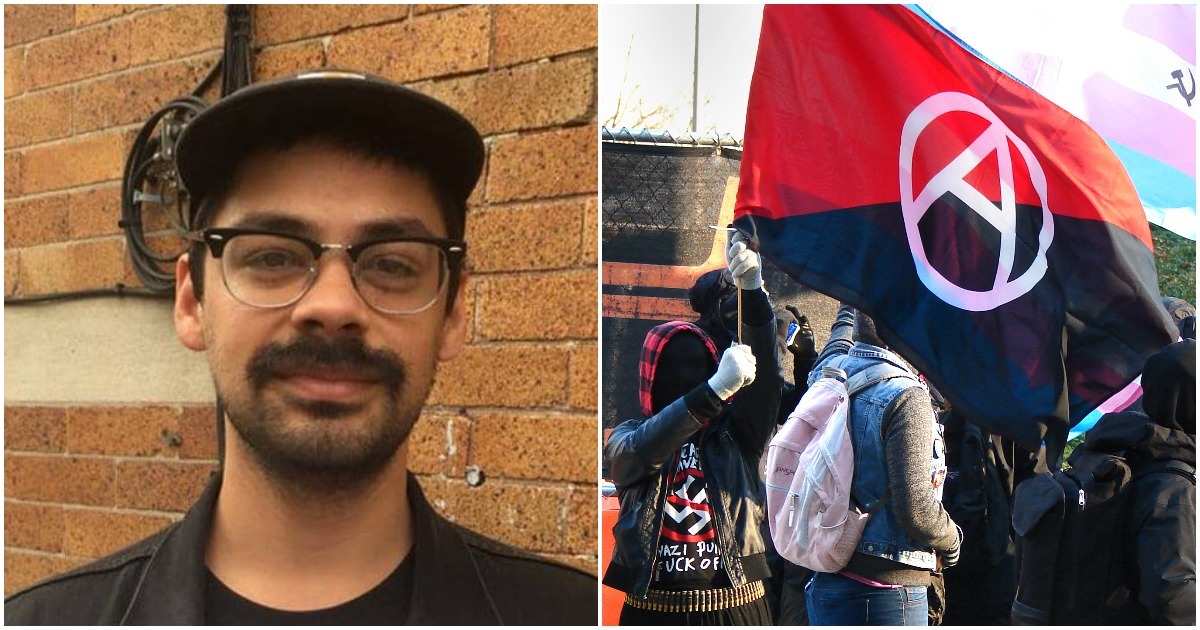 Far-left Commune Magazine is shutting down after its migrant editor purportedly raped an Antifa activist. A report by National Justice has

Man must have had a severe case of blue balls

"Due to her opposition to incarceration, she has declined to press charges against Khanna."

Anyone can rape her then?

Green light to all rapists.

I'm interested to know whether this was a rape (violent, forceful sex in spite of physical resistance or at gunpoint/knifepoint) or a "rape" (i.e. he was aggressive, didn't take no for an answer, and she later regretted it).

The use of the term rape for these two very different acts is quite unfair to real rape victims, as it makes them look like sluts by lumping them in with the buyer's remorse regret-sex "rape" victims.
W

I smell BS as well. If she was violently raped her beliefs about no incarceration would fly out of the window. Seems like a case of regret sex.

Don´t try to understand a woman of this caliber. The only viable option is staying away from them her the most possible.

"Okay, Bhakra, clearly you didn't understand the concept of consent last time we were alone together, so we're going to go over this again..."

Gold Member
Pajeet couldn't help himself once he caught a whiff of some feminist nookie apparently. SMH.

Gold Member
She received what she really wanted...

They're married now and he rapes, oh, I mean cheats on her.

Situations like this you don't know who to "root" for. No matter who "wins' the rest of us lose.

Does anyone actually believe that this female had ANY other outcome in mind when she took 4 PRINTED feminist screeds to her "rapist", than being "raped" again?

She was not "raped." She enjoyed every moment of the "danger" and wanted more.

Gradient said:
Does anyone actually believe that this female had ANY other outcome in mind when she took 4 PRINTED feminist screeds to her "rapist", than being "raped" again?

She was not "raped." She enjoyed every moment of the "danger" and wanted more.
Click to expand...

Who was it that once epically trolled the world by suggesting that rape should be legal on private property? Was that roosh?

The genius thing about that idea was, it would completely end the kind of rape that women constantly complain nobody believes them when they report. It would put an end to that kind of rape because women would have to stop putting themselves into those situations.

But of course, that thought substantially triggers blue-pill society. Women believe they have a right to swim with the sharks and that it's society's fault when they get attacked.
You must log in or register to reply here.
Share:
Twitter Email Link
Top