Gold Member
It does suck. But it is testament to the fact that if you define yourself by your list of enemies then you will never know peace.

At some point agreeing to disagree becomes a necessary skill. There are dead vikings and there are retired vikings, but there are no old vikings.

It's hard to agree to disagree on points of vital interest I think.

But the fight goes on and it was never an online thing anyway - only real life matters.

Leonard D Neubache said:
It does suck. But it is testament to the fact that if you define yourself by your list of enemies then you will never know peace.

At some point agreeing to disagree becomes a necessary skill. There are dead vikings and there are retired vikings, but there are no old vikings.
Click to expand...

Indeed. To stand for the Good,True and Beautiful which finds its ultimate fulfillment in God who is the pinnacle of such and the sum of it all in Infinity. One makes enemies automatically. But even without enemies such a thing is worthy of pursuit.

To definite oneself by enemies. One makes enemies unnecessarily.

Just as being an asshole is grounds for ending up with a target on one's back. When one can become strong and self-assured without being a bully.
N

Why did SS get banned?

nomadbrah said:
Why did SS get banned?
Click to expand...

I exhausted my rep limit again. I'll be logging in tomorrow.

Why did Samuel Roberts get banned?

I know he was arguing with people in the Corona thread until recently.

I am in the middle of reading through Mr. Cobra's Finance datasheets but they seem to be going towards Corporate World and Sales, I would rather outsource Sales.

Another thread I read where OP was seeking 'easy jobs' and was told to get desk jobs and grab internships. I can't deal with either. The Oil sector is also one of my unrequited love.

I have a clear goal right now which is: an Assistant Officer at a Bank. I'm studying but knowing myself I might get lost in my mind again. I'm scared of 'glasses'.

I hope this doesn't surprise anyone as I only want to write from my experience as a writer. I was at cross roads and God blessed me towards the right direction. Now I only seek the blessings of the established gentlemen here.

Thanks for letting me write from my heart. I'll stay with you till this Pandemic lasts and will come back if I am ever in trouble again for the love and support I get here.

A special thanks to Roosh. I'll be watching your livestreams.
---
I have one question: Where's the belly of the beast of a Bank and how to get there?

PS: I will keep reporting in the writing thread as it has become a part of my life.

The relevant threads shut down before I could really formulate my thoughts on this but here it is.

Simeon, If you're reading this, I'm sorry things things went down the way they did. We punched through a lot of political-correctness walls on this forum together although we parted on many issues towards the end. A lot of the guys newer to the forum don't know that there was a time when there were still tons of issues you simply could not discuss without being banned instantly. Stuff like the predations of muslim rape gangs or anti-white racial attacks either individually or culturally used to be gate-kept by a substantial number of the forum's old guard, and despite constant character attacks and literal organised attempts to be rid of us, you and I held the line to the point where where the forum is still at the tip of the cultural spear in being one of the only places left on the internet where people are free to make their case without having to fear being banned for upsetting this or that group of progressive sacred cows.

Your account might be dead, but the body is sitting on top of a pile of corpses that tried to put you down first. 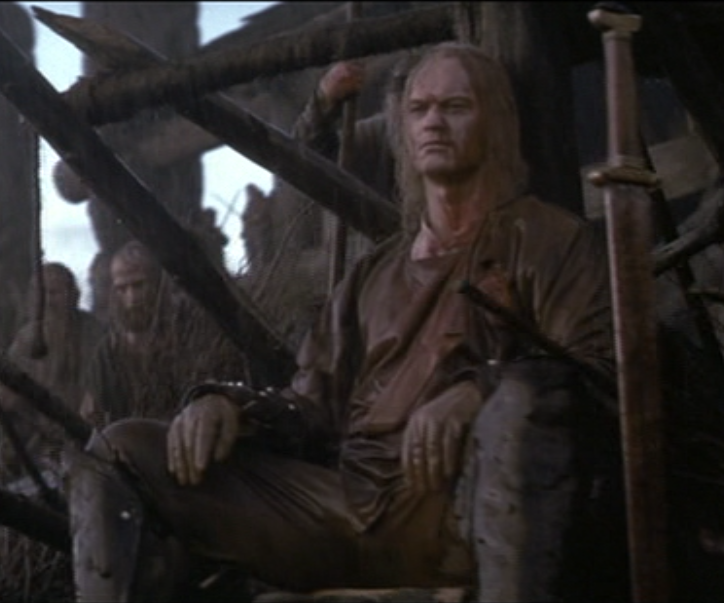 You've weathered a hundred times more than your fair share. Step boldly into the next chapter with no regrets, old friend.
Click to expand...

Dude, it's just an internet forum. This isn't the the holy wars or the revolutionary war.

It's great that we can discuss topics that everyone else is afraid to talk about, but at the end of the day we aren't changing the world.

Oberrheiner said:
Indeed, I didn't know that.
And indeed it sucks that SS is gone.
Click to expand...

You didn't know...because it isn't true

Gold Member
damn zilla where you been hiding

Gold Member
How come we suddenly have so many subforums?

Handsome Creepy Eel said:
How come we suddenly have so many subforums?
Click to expand...

Subforum inflation. First seen in China during the Tang Dynasty, which fell due to a low-repped half-Turk. Lessons in history, man 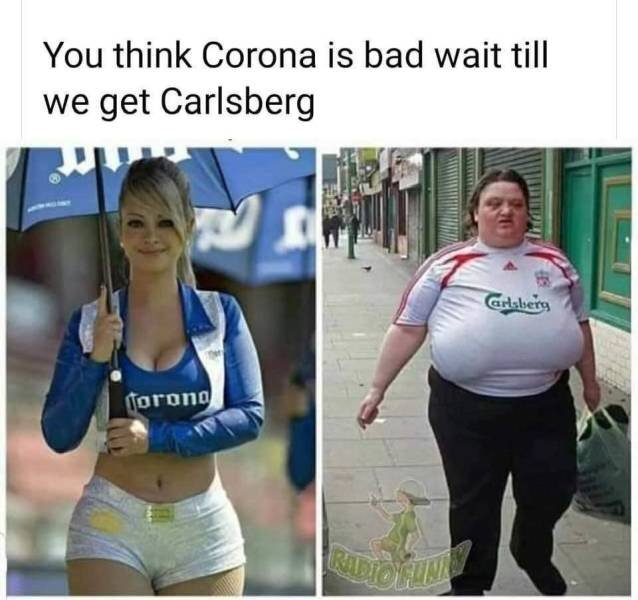 Siberian Liger said:
I am struggling. I have not masturbated in 55 days.

I decided it was not worth it. Making an attachment to some fantasy. Something that has plagued me since 19. Nearly 9 years.

I retain a firm hope things re-open. But in the meantime my mind is playing tricks on me. While at work the other day, some cute older woman in yoga pants crosses my field of vision. It is tough.

I really want this to end soon so I can visit the gym and lift proper weights. For now, I just have to make do with reading books and the internet.
Click to expand...

Don't be afraid of the challenge. Stay firm and take the road less traveled.

Gold Member
I'm just wondering if everyone is going update their now-blurry avatars to higher resolution.

Or be a troll like me and use a slightly different picture.
A

Siberian Liger said:
I am struggling. I have not masturbated in 55 days.
Click to expand...

Good for you. I hope all you guys fighting the good fight here find good wives.

Gold Member
A phone or tablet is not a 'work' device, it is a consumption device. I scoff at someone saying they are 'getting work done' while operating a phone as much as they would roll their eyes at me for saying that I'm going to "work using my smart TV" today. You need a keyboard, mouse and screen real estate to be productive.

Gold Member
People use their phones to make business calls and send business emails.
You must log in or register to reply here.
Share:
Twitter Email Link
Top