Funny and Cool Pics and Vids

Laner said:
I was a big fan of this comic when I was a kid, and still read some of his books even now. In grade 5 I became friends with a highly autistic kid who was obsessed with Calvin & Hobbes. He knew almost all the comics by heart and was a collector of all things available. He even had a sweatshirt.

Years later while looking for some Watterson art for my kids room I came across an auction site for the memorabilia. Some of the items were going for hundreds of thousands of dollars. I hope this guy kept it, he would be sitting on probably a million or more.
Click to expand...

I love Calvin and Hobbes by Watterson.

The guy is amazing for not merchandising it. He could make easily hundreds of millions, but chose not to.

He did publish a few cartoons a few years ago, but they are just different - possibly the grown-up character of Calvin:

Russian-language WWII-themed parody of the famous "ENGLISH MOTHERFUCKER DO YOU SPEAK IT" scene in Pulp Fiction:

Here's the next chapter of the Sakporn Thanakan story:
A

Was it just for fun to cut it so high? Or is there a practical reason for that? Just curious if anyone knows.

Gold Member
File this under "Cool Video". This is amazing to watch "Snowball Fight in Lyon, France - 1897". 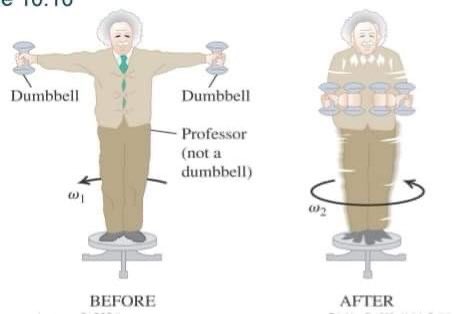