Order must be to have the pleasure of breaking the rule.

The fun starts at 43 minutes :

Gold Member
tl;dw, what did he say in the stream that might have led to the arrest?
Or was he arrested for other reasons?
Aftermath known?

I didn't listen to everything, I clicked here and there, it sounded like some new-wave esoteric stuff, a bit crazy but pretty harmless.
Except for doubting the covid narrative, apparently this gets you swatted

Sure, there will always be skeptics, this is good.
However I also have ancestors who doubted things until they were burning at the stake

In the end it's up to everyone to make their own risk analysis for themselves and their family.

So anyway, I don't know who janich is, but here it is straight from the horse's mouth :

"Er (der Polizeieinsatz) richtete sich jedoch nicht gegen den Betreiber des Streams."
"However, it (the raid) was not directed against the operator of the stream."

If the raid wasn't directed against the operator of the stream, what else could be the reason?
Was it done just for fun? Surely not!
To me it sounds like a lie or it's maybe a tool of zersetzung.

Sankt Michael said:
There are more stereotypes like that, for example a German would never cross a red light at night, even if there is no one around.
Click to expand...

Yes, it is!
I am proud to be a "GEZ-Jungfrau", so I have never paid radio/TV licence fees (don't feed the enemy).
Since 2013 this can only be done through legal actions.

If you are a German, free yourself.
For further information drop me a PM.

You know it is just a stereotype, not a truth.

acco said:
"Er (der Polizeieinsatz) richtete sich jedoch nicht gegen den Betreiber des Streams."
"However, it (the raid) was not directed against the operator of the stream."

If the raid wasn't directed against the operator of the stream, what else could be the reason?
Was it done just for fun? Surely not!
To me it sounds like a lie or it's maybe a tool of zersetzung.
Click to expand...

Could be many things, from intimidation, to actually looking for somebody else in the building (or wg ?).

I was more responding about that janich guy saying the whole thing was fake ("one didn't even have a uniform, another had a glued-on badge, it's all bullshit").
His points did not seem completely irrelevant (in france they would totally be, in germany I can't know for sure), but I found him to be unreasonably vehement about it.

In the end the police said it was a real raid, so that's the conclusion I guess : when they come for you they won't necessary be wearing hugo boss costumes

Oberrheiner said:
In the end the police said it was a real raid, so that's the conclusion I guess : when they come for you they won't necessary be wearing hugo boss costumes
Click to expand...

The authenticity of the raid was confirmed again this morning.

Funny is the activist life, here a new performance from Germany
Activists have created a "vaccination center" in Berlin. Enjoy!
(Translation below video)

This is the first and only vaccine that provides reliable protection, is absolutely safe and has no side effects.

* Turn off your TV!
You don't need biased reporting and scaremongering.

* Cancel your daily newspaper!
You don't need media that are connected in the same way.

* Let others think for you? You can do that yourself!
From now on, you question everything critically.

* Trust block parties?
"After the election is not before the election" You know this saying only too well.

* Globalists think about your well-being?
They know that vaccination is a multibillion dollar business.

You followed all five steps?

Congratulations, your vaccination is now complete!

You will receive a new vaccination card at our vaccination station
Last edited: November 21, 2020

Gold Member
Superb, which town is this?

Mountaineer said:
Superb, which town is this?
Click to expand...

There also were no lefists present.
That's why small performances are better as demos.
Last edited: November 21, 2020
L

There are quite well-substantiated rumors that it was a failed drug bust. The neighbor the doc was supposedly trading drugs and the doc was taken out by mistake. The cops are not going to admit it so openly, so it might fit.

However - Dr. Bodo Schiffman was ransacked by cops, the took away all his computers and materials as he was organizing anti-lockdown protests and having a suddenly popular youtube channel. They did not storm him with a SWAT team, they just came like IRS with lots of boxes, accusations, threats etc. They made his life rather miserable.

To me it seems like an honest mistake, but who knows - maybe some higher up wanted to send a message. Tens of thousands of doctors signed various declarations to end this insanity today, so the leaders certainly want to discourage more doctors who try to speak out.

The very public arrest would scare some MDs into submission. Would you risk speaking out now? Do you want your wife and children terrorized? So yeah - even such a stun that they can later claim being a mistake - it would be effective and legally in the clear.

Gold Member
Yes, plausible. They do claim it was a drug bust. Still going to have a chilling effect on every German truther.
One hell of a "coincidence" that it happened mid stream. 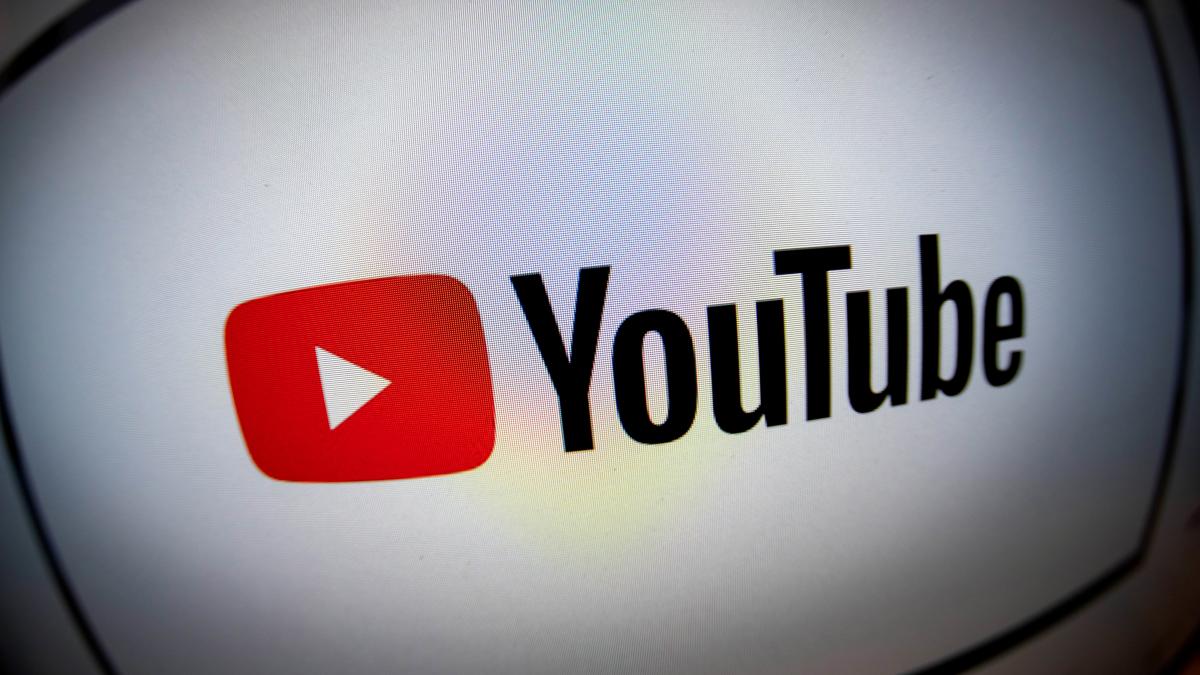 Gold Member
@acco do you have the link to that activist video?