Papaya said:
So it went from Pedo Island to Island of Dr Moreau now? 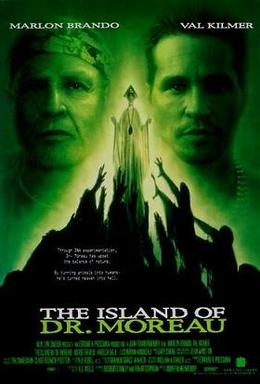 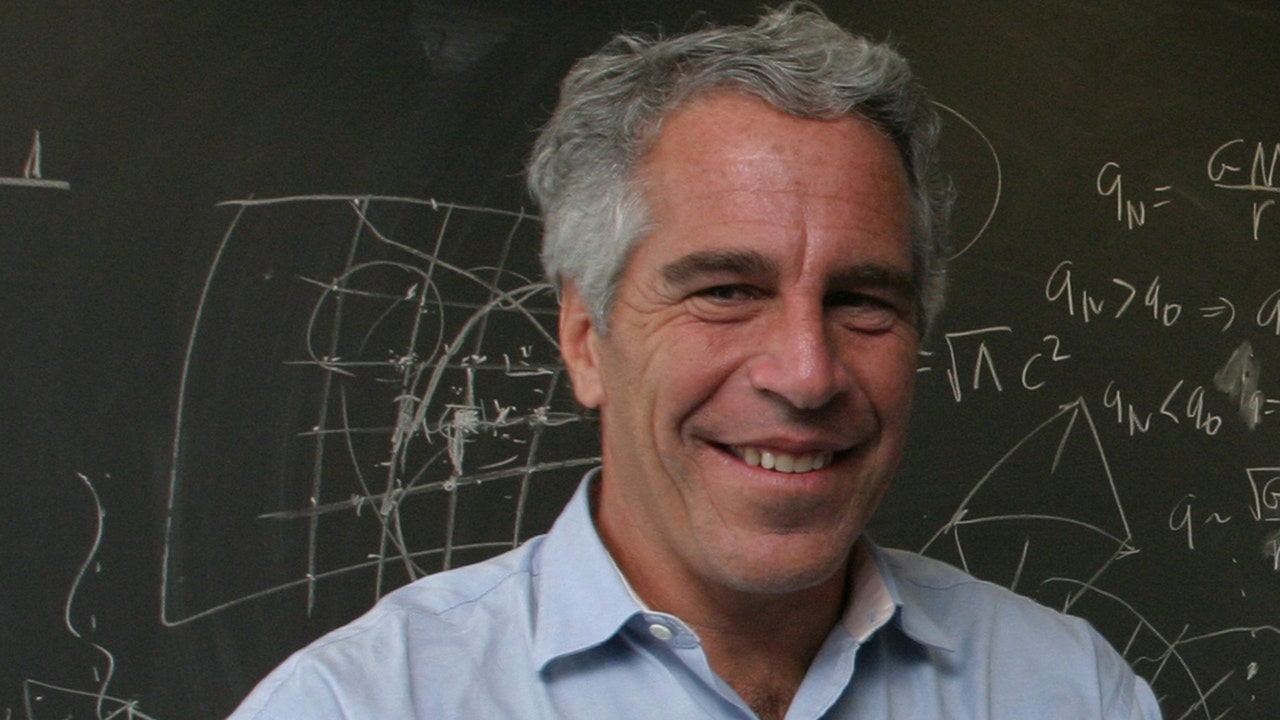 Epstein bankrolled Harvard, scientists to bioengineer his own human race

Epstein threw extravagant dinner parties, hosted events at Harvard’s Program for Evolutionary Dynamics, to which he donated $6.5 million, and sponsored conferences on his private island to attract his associates.

Epstein bankrolled Harvard, scientists to bioengineer his own human race

Epstein threw extravagant dinner parties, hosted events at Harvard’s Program for Evolutionary Dynamics, to which he donated $6.5 million, and sponsored conferences on his private island to attract his associates.

He should have just become a fertility doctor! Lol There are some of them who illegally inseminated dozens or even hundreds of women, before being uncovered.
M

Papaya said:
So it went from Pedo Island to Island of Dr Moreau now?

This makes me think of a science fiction cyberpunk tabletop rpg, where an actual class/race was the "anime genemod." These were people who were genetically engineered to strongly resemble the classic physical features of anime characters. But it turned out to be very controversial within their society, because some of them, even as adults, still resembled children.

Gold Member
Hmmm...If Epstein filled the world with nothing but little Epsteins there's be no one for (((them))) to screw over.

Papaya said:
Hmmm...If Epstein filled the world with nothing but little Epsteins there's be no one for (((them))) to screw over.

More seriously. the frequency of child sexual abuse against Jewish children by their parents and families is far higher than the average non-Jews. Get any Jew to be open about their childhood and they will reveal some truly f-d up sh*t. Lena Dunham admitting to abusing her sister is only the tip of the iceberg.

It's why Jews have such a hard-on hatred of "happy families" in art. They didn't experience that good childhood and are jealous/in denial that such a world exists.

R.G.Camara said:
They didn't experience that good childhood and are jealous/in denial that such a world exists.
Click to expand...

I bet it exists even though my childhood was pretty crappy in comparison to most people's in America... But for thesev snakes to want to squelch it's possibility of ever existing is infuriating

Orthodox
I never experienced, or even heard about, anything like that happening even once in the community I grew up in.
M

Banned
2021 is going to be an interesting year boys.
Expect some big names to be indicted.
Clinton (Bill), Prince Andrew and I wouldn’t even be surprised to see someone like Gates to get drawn in. I wish Zuckerberg was somehow connected too lol.

GM is absolutely going to spill the beans as a plea deal, so heads will roll.

Also expect this fauxdemic to fade away after Prs Trump is re elected.

(For gods sakes literally, you need to get out and vote guys, we’re in the fight of our lives)
J

Gold Member
I am surprised that this has finally happened:

For the next 7 days, you gents can easily download the PDF dump that I have uploaded to WeTransfer. The NY Post also has the link to a "Scribd" stored copy of the PDF.

She literally doesn't say anything! 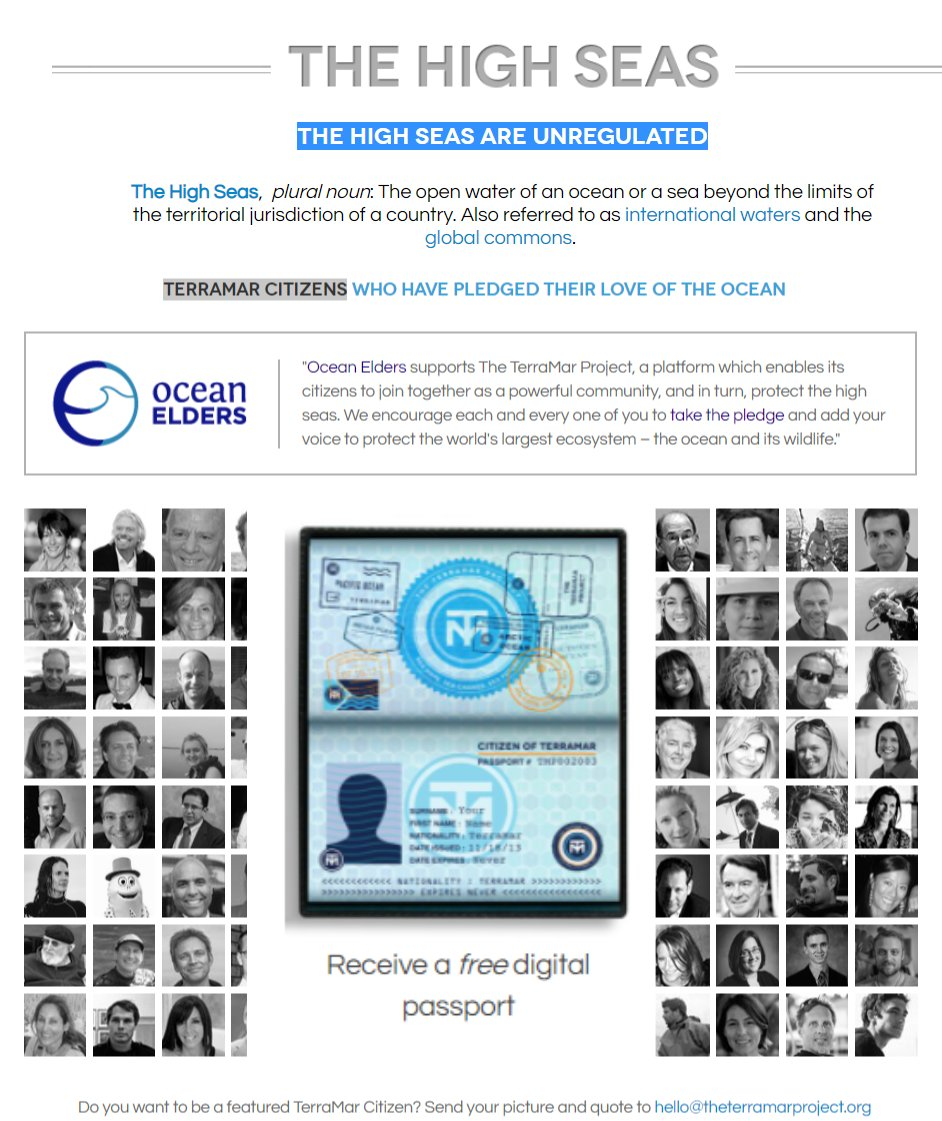 Banned
A lot of Maxwells stuff is light on actually saying anything and is heavily redacted. BUT, it doesn’t take a genius to deduce that ‘x’ going to have tea with his mother, the Queen might just be prince Andrew. There are also a lot of references to Bill Clinton it seems.

The question in my mind is simple, when are these two likely to be indicted? Surely they deserve their day in court to prove their innocence once and for all?

Word on the streets is that Prince Andrew is getting close to resuming Royal duties as he’s keen to start serving his country again, apparently with approval from the queen.

When you think about it, that move makes logical sense, you can’t punish someone for crimes that haven been proven in court.

Time to indict, my suspicion is that there will be some big names sent to the wall after the election. If that turns out to be the case, you’d then have to wonder why? Why not before the election? I think we all know why.

MichaelWitcoff said:
I was just wondering that. Surely there’s somewhere to hold extremely high-value prisoners privately, in some unnamed government complex that nobody can get to.
Click to expand...

She has a whole housing unit to herself. She has paper clothes. Only Warden-level Bureau of Prisons officials are allowed into the unit. If she dies then you know the government wanted her dead.

MichaelWitcoff said:
I never experienced, or even heard about, anything like that happening even once in the community I grew up in.
Click to expand...

I was going to say - that is a new one on me. Jews definitely have their difficulties with being over the top pervs, but never heard intra-family molesting as any worse than any other group. But if there's data somewhere that can be shown, let's have it.

Other Christian
Gold Member
If this obscure part of Hellywood is going down.

CynicalContrarian said:
If this obscure part of Hellywood is going down.

The thing about that story is:

U.S. District Judge Nicholas Garaufis called Raniere “ruthless and unyielding” in crimes that were “particularly egregious” because he targeted girls and young women. He handed down the unusually high sentence in federal court in Brooklyn after hearing anguished statements by victims of a sex-trafficking conspiracy that resulted in Raniere’s conviction last year, along with unrepentant remarks from the defendant himself.
Click to expand...

So.... he would have received less time, and the crimes would not be so egregious, if only he targeted boys and young men. I hate to say it but this isn't sarcasm, this is how the mind of the courts work - males are not worth as much as females.

Catholic
Gold Member
Off topic but go look at some of her pictures online at these nasty elite parties. You trash ball nasty whore, you’re telling me you left the house as a grown woman wearing a completely see through top for the entire world to see and didn’t realize it or just pretending you didn’t realize it? Which one is even worse?

I don’t know why things like that even bother me or surprise me anymore. I really need to try and care less.....but also I hope she burns in hell for the disgusting person she is.

Have to remind myself this is still ongoing and has been buried. What a year 2020 has been.