Gnosticism and its impact on Christianity

infowarrior1 said:
Let's say they didn't ditch tradition and focus on the technical.
Click to expand...

The two things go together, always.

911 said:
Voodoo is a fundamentally evil and satanist religious practice, one of the main reasons west Africa and Caribbean Black nations like Haiti or Jamaica have been the worst off countries on the planet.
Click to expand...

that's kind of what I've alluded to above: 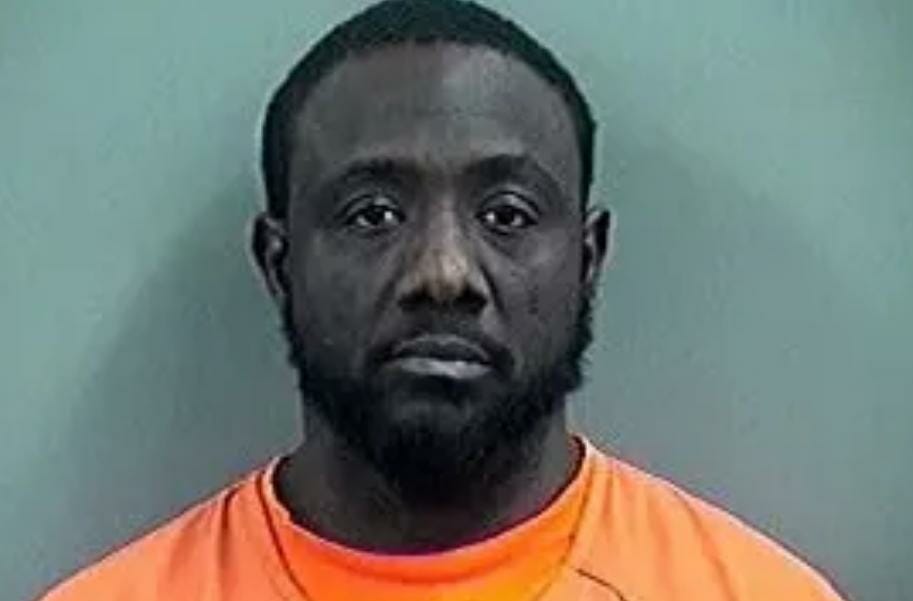 Lawrence Paul Anderson was released early from prison in a so-called Criminal Justice Reform program. He is accused of killing his 67-year old uncle, stabbing his aunt in the eye and killing their 4-year old granddaughter. He is also accused of killing neighbor Andrea Blankenship and cutting out...
needtoknow.news 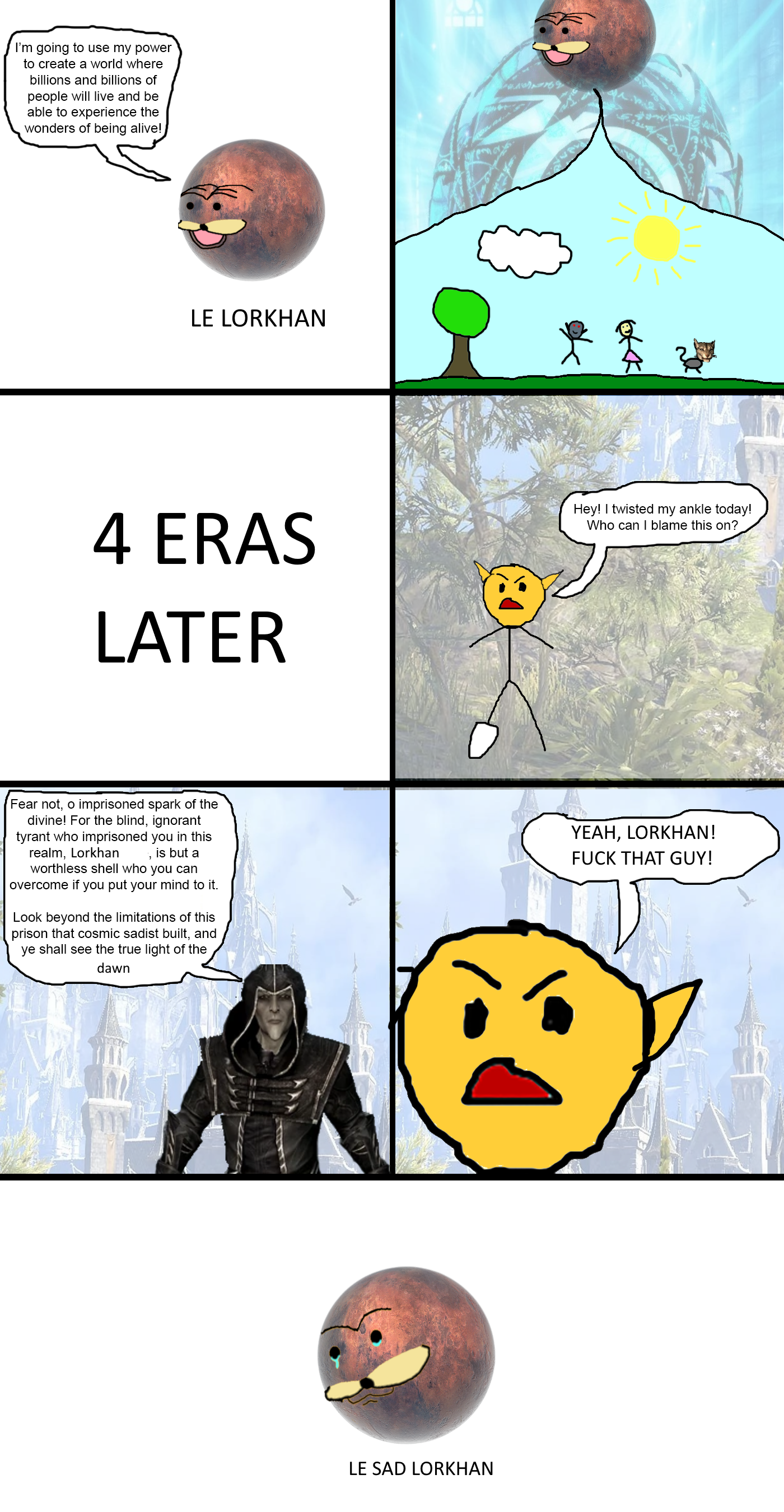 The only thing that even remotely makes sense is their Marcionite sense of God. You know the usual atheist objection to God as cruel and capricious. Therefore concludes many of them.

He is the Demiurge.

So what is the deal with this sect? And why does its beliefs sound like someone wrote bad fan-fiction on par with Scientology?
Click to expand...

Hey that's the term I was looking for! It's been awhile since I read my sources. It's technically not fair to lump the gnostics together since the groups had so many disparate beliefs. Sort of like trying to say that gay Christian pastors and Orthodox patriarchs are the same (they really are not at all).

To answer your other question, "why does its beliefs sound like someone wrote a bad fan-fiction?"
It's because a lot of them were simply that: bad fan fiction. Here's what I wrote in the hell thread.

Yeah pretty much and I hate admitting it because Gnostic early Christian oriented texts like the Gospel of Thomas are trash. Any gnostic texts that try to talk about Jesus, the disciples, or early Christianity as a whole I consider pagan $hit posts designed to mock and denigrate early Christians. Most of this junk was written in Alexandria which was at the time the cultural heart of the Roman and Hellenistic worlds. The pagan greek world was filed with amazingly intelligent people. Scribes and philosophers were not dumb or even midwits. To a hellenistic academic of the era, reading some of these texts probably gave them a hearty laugh. To someone less intelligent, I could see why they would be fooled.

The equivalent would be people discovering an archive of 4chan's /pol/ a thousand years from now.
Click to expand...

It's been awhile since my readings of these gnostic texts and thusly my memory is holey (pun intended). That marcionite stance was what I was referring to in the other post and is really the only thing to come out of the gnostic hole that has any sort of remotely valid consideration. However, while he had some valid thoughts, not all of them appeal to me especially the coalescence of greek paganism.

I enjoy reading these simply because it shows early theological debate as well as the more entertaining political and personal divides of these early thinkers. Think Jewish versus Hellenistic thinkers. Unfortunately, a lot of early thinkers threw the baby out with the bathwater.

Even then, we may ultimately never know the truth about why we are here. The only constant in all of this is that through Jesus, we can escape the wages of death for eternal salvation.
Share:
Twitter Email Share Link
Top