How to protect yourself while using the Internet (VPN = bad)

I was thinking about purchasing a VPN lately to keep myself protected online. After spending most of my week doing research and watching heaps of VPN videos on youtube, I was ready to purchase a VPN until I came across this channel.


I also came across this where many VPN companies are keeping logs and helping law enforcement.

But not all VPNs are quite so earnest. In October 2017, police arrested a PureVPN customer on charges of cyberstalking. Ryan Lin used PureVPN to conceal his identity when stalking and harrassing his ex-roommate. When FBI agents approached the Hong Kong-based company, PureVPN handed over logs that incriminated Lin.

PureVPN, like ExpressVPN, claims not to keep any logs.

A similar noteworthy case occured in 2011 when a LulzSec hacker in the US was arrested for his role in a hack against Sony Pictures. Cody Kretsinger used VPN provider HideMyAss to conceal his identity. When the FBI issued a court order, HideMyAss allegedly handed over logs that incriminated Kretsinger, leading to his arrest.
Click to expand... 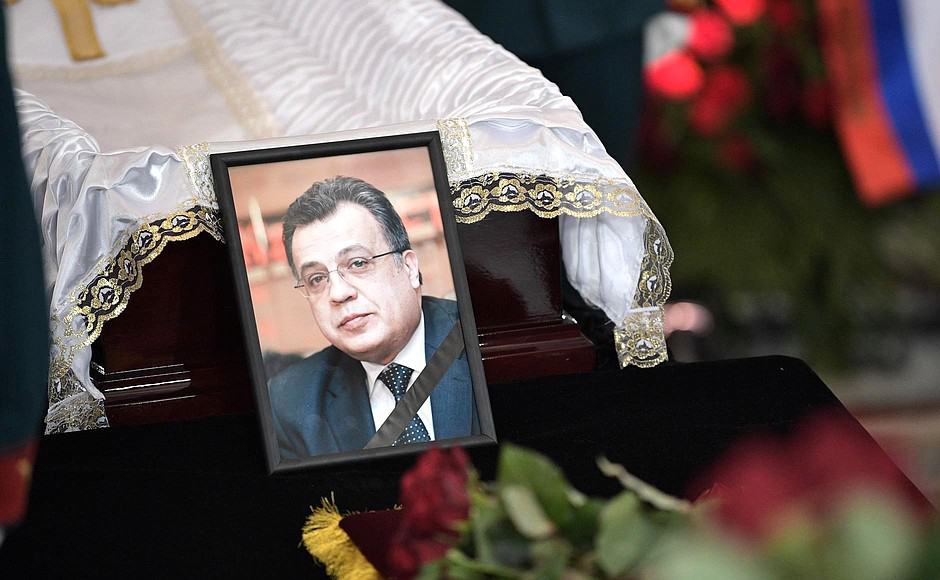 I think I'm done having Microsoft Windows on my PC and using Android on my phone. I haven't found any REAL good information online apart from this video above. If anyone likes to add to this, let me know cause I wish to stop being tracked by the government and corporations.
Last edited: Saturday at 8:17 AM

Lovinglife said:
I think I'm done having Microsoft Windows on my PC and using Android on my phone.
Click to expand...

That would be the last way to solve this issue.
I myself switched from M$ to Linux years ago, that would also work on your PC ;-)

no VPN = worst
Both telco and gov't known what you do on the internet, a smartphone doesn't change anything.

The website you mentioned doesn't seem to be a good source of information.
Since they recommend NordVPN and ExpressVPN I would not use websites like this to choose a suitable VPN service.
From what I've read both they share information with the authorities, so I would classify these companies as not trustworthy ones. Furthermore I do not think that pop-ups are a serious way to provide the good news. 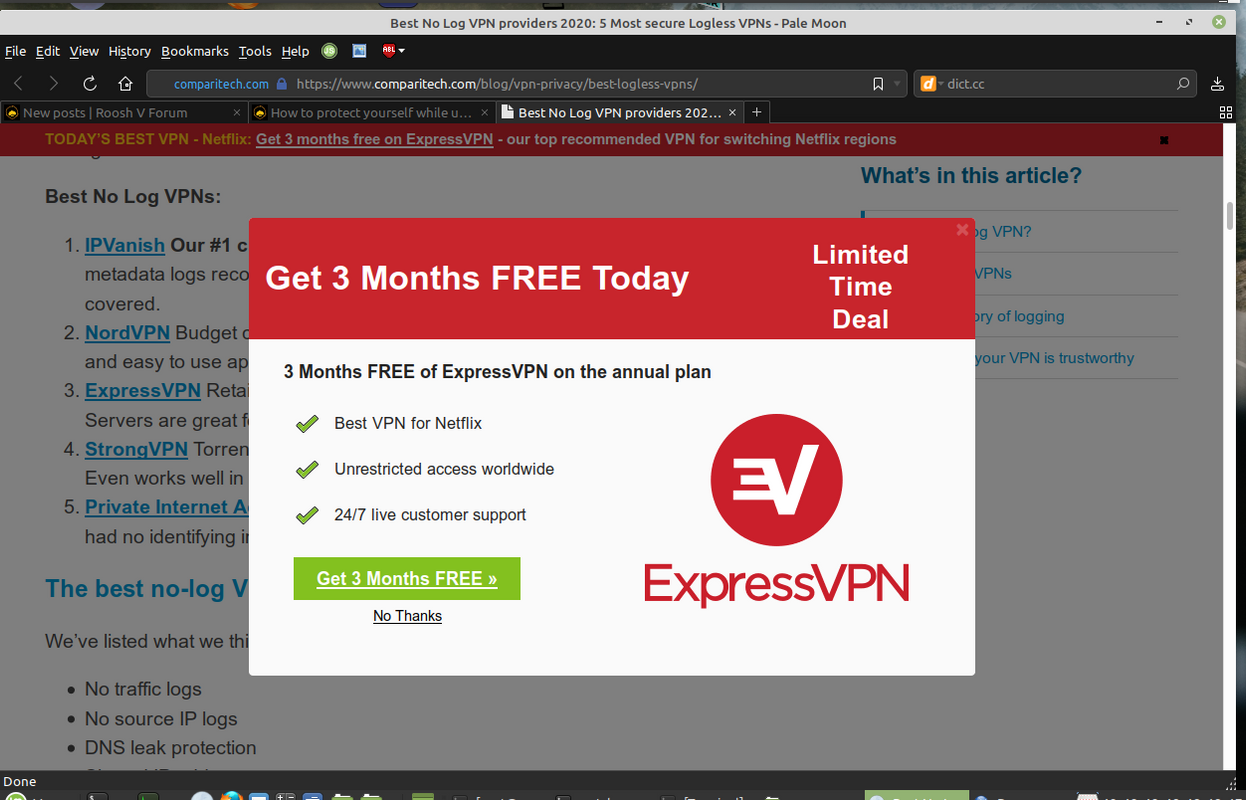 If you have very special needs regarding privacy I would recommend you to visit theoneprivacysite.net
This guy did a very detailed research in this issue, take a little time.

PS: Haven't watched the videos, IMO no good way to gather information like you're looking for.
Last edited: Saturday at 11:35 AM

Has anyone bought a NAS like a Synology Diskstation DS918+ so they can use their own email server and migrate services such as cloud to home instead of using a platform by Microsoft or Google? They only problem is that it's not cheap!

DiskStation Manager (DSM) is an intuitive web-based operating system for every Synology NAS, designed to help you manage your digital assets across home and office.

Gold Member
For VPN you can use the decentralised VPN, Mysterium: https://mysterium.network/apps/

For cloud storage I use Mega.nz. Seems to be rated for privacy.

From reading online, most VPN servers keep logs (lie) and don't have the money to challenge law enforcement in court so they hand the logs over.

Someone on RVF also suggested to run a VPN through TOR on your own server. I'm guessing this would be the best option?

Overall from research, it seems just using TOR is way better than using any VPN. They couldn't catch the guy running Silk Road for years until he fucked up and used a Gmail address.
Last edited: Tuesday at 11:39 PM

Lovinglife said:
Someone on RVF also suggested to run a VPN through TOR on your own server. I'm guessing this would be the best option?
Click to expand...

I am pretty sure the CIA is all over TOR, even if you are using a VPN. i have heard they cracked the infrastructure. What are you looking at where you need all this security/privacy?
A

It's true, there are a few VPNs that were caught lying, but there's also a few good ones. I've been using PIA for years now for a pretty low price and couldn't find anything bad about them so far. If you want to make sure your browsing is private, you can do a few things:
1. Don't use Windows. Or Mac. Use at least a Linux Virtual Machine, or just switch to Linux completely.
2. While you're browsing and you want to be private, DO NOT have anything else open besides your Tor + VPN. Or just VPN. Especially not YouTube, Facebook, Spotify, Torrent app that uploads (duh). Do not use bloody Google Chrome. Brave is the best new browser around, made by a Mozilla co-founder and the inventor of Javascript (who got cancelled for speaking against gay marriage and isn't very fond of the establishment in general), it's pretty impressive actually.
3. Never be sure. There's no way.

Linux phones are a work in progress ATM, so it doesn't look all grim for the future. I for one am tired of speaking about certain items and then seeing ads about those specific items in the next hours.

All this untraceable talk (same on other threads)...are you doing illegal things or just armchair commando (internet ninja)? lot of effort to be untraceable and most (that aren't under threat) can't handle it. VPN is peace of mind when not using your home wifi

You really want an eye opener, research how much these companies track when you use your phone/computer. They copy your photos, know where you go, what you like, who you hang out with, what you buy and your political leanings.....EVERYTHING. There is 0 expectation of privacy on their end. These devices are being used to build virtual models of our behaviour for very bad purposes (see covid brainwashing). Make no mistake about it...war has been declared by the tech companies and our brains are the targets.

I don't think any of us ever signed up for their little experiment.

I just want some privacy when I browse the internet. It looks like just using TOR is enough on a PC. On your phone, it's a different story.