BEFORE HE DIED, EPSTEIN GAVE PART OF HIS FORTUNE TO A FRENCH MINISTER

An exclusive document proves that just before he died, Jeffrey Epstein gave part of his fortune to a sock puppet charity close to Jack Lang, a former French socialist minister
Jack Lang is well known in France: Jewish and Freemason, he was often the target of criticism, like for his sarcastic selfie in front of Notre Dame burning. But he is best known for being suspected of pedophilia

Orthodox
Gold Member
Bumping this thread back up.

Have to admit that part sounds like a threat. Go figure. Epstein didn't kill himself. 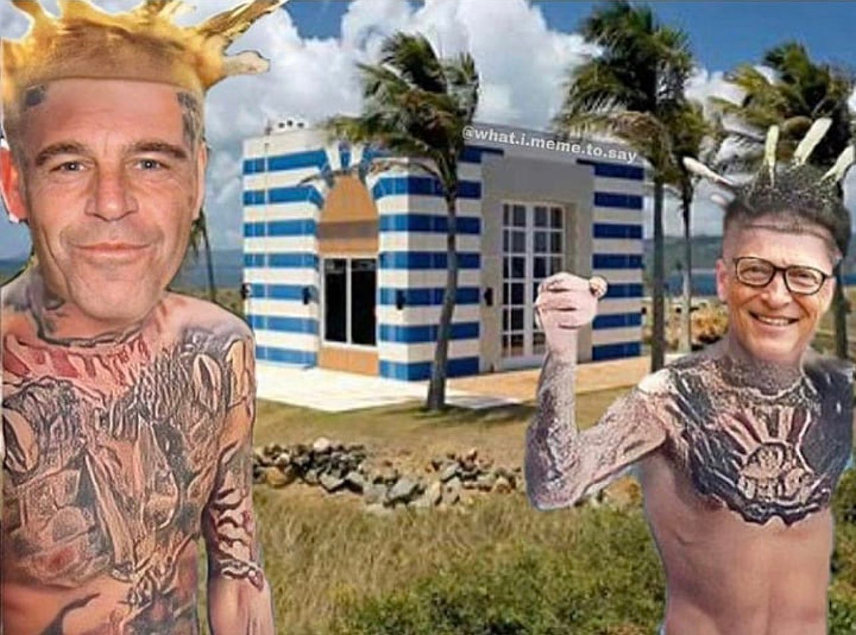 If this doesn't make sense. There has been a popular meme going about called "Island Boys", below:

Gold Member
Is there a thread for the Maxwell trial?
H 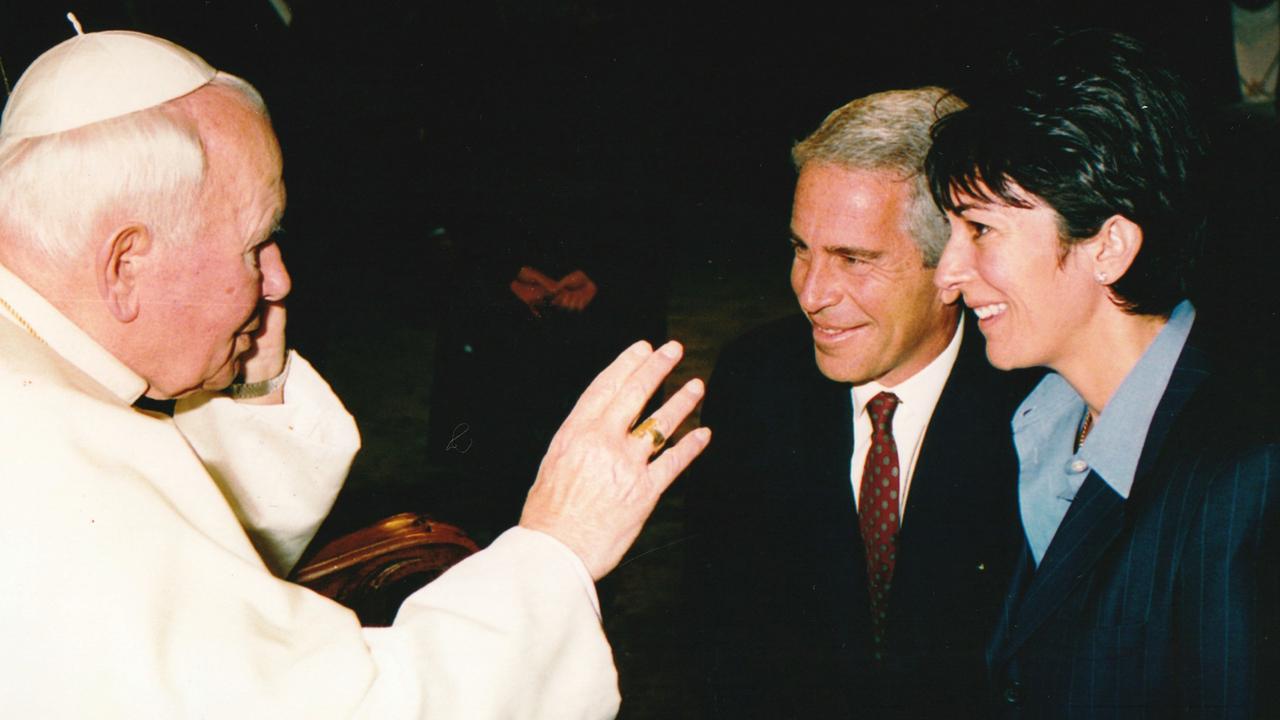 Epstein’s private meeting with the Pope

An unearthed photograph sees a beaming Jeffrey Epstein and Ghislaine Maxwell being blessed by the Pope — showing their all-powerful connections.

How deep does the rabbit hole go?

M3B said:
Is there a thread for the Maxwell trial?
Click to expand...

There should be one. When does that start again? Should be soon.
M

Gold Member
On the 29th I believe.
E

M3B said:
Is there a thread for the Maxwell trial?
Click to expand...

Referred to as the "Canadian Epstein" apparently...