I just came across a Jesse Ventura rant going against Capitalism. Is he finally seeing the light? What is making him do this hard left turn?

Maybe he spent some time in Venezeula and liked it.

Gold Member
Most people in America probably agree with him.

GOP style right wing economics (trickle down economics, corporations are people, pull up your bootstraps goyim) is only the belief system of about 6% of Americans (I'll have to look for that source/poll.)

I am not sure what economic system I would support. Certainly not capitalism. "That's not REAL capitalism!" seems to be the argument in regards to the current state of almost all democratic countries and the excessive redistribution of wealth from poor/middle class to rich.

Paleoconservatives, Natsocs, Integralists, etc. have been talking about this stuff for a while now. Anticapitalism in its final conclusion (the seizing of money from the wealthiest and forcefully giving it to the poor) is something that I have read and understand, but it seems impractical. Another tool like race used by elites to have the masses explode in an orgasmic rage only to return back to sleeping later.

I agree the rich are an issue. The inequality has only gotten worse, and there is no easy answer to this stuff. I think right and left wing dissidents need to sit down and hammer these issues, until a final policy can be done. I think something like that is doable.

Here is a sample I've gotten from Cultured thug's people, he's a nationalist from youtube: 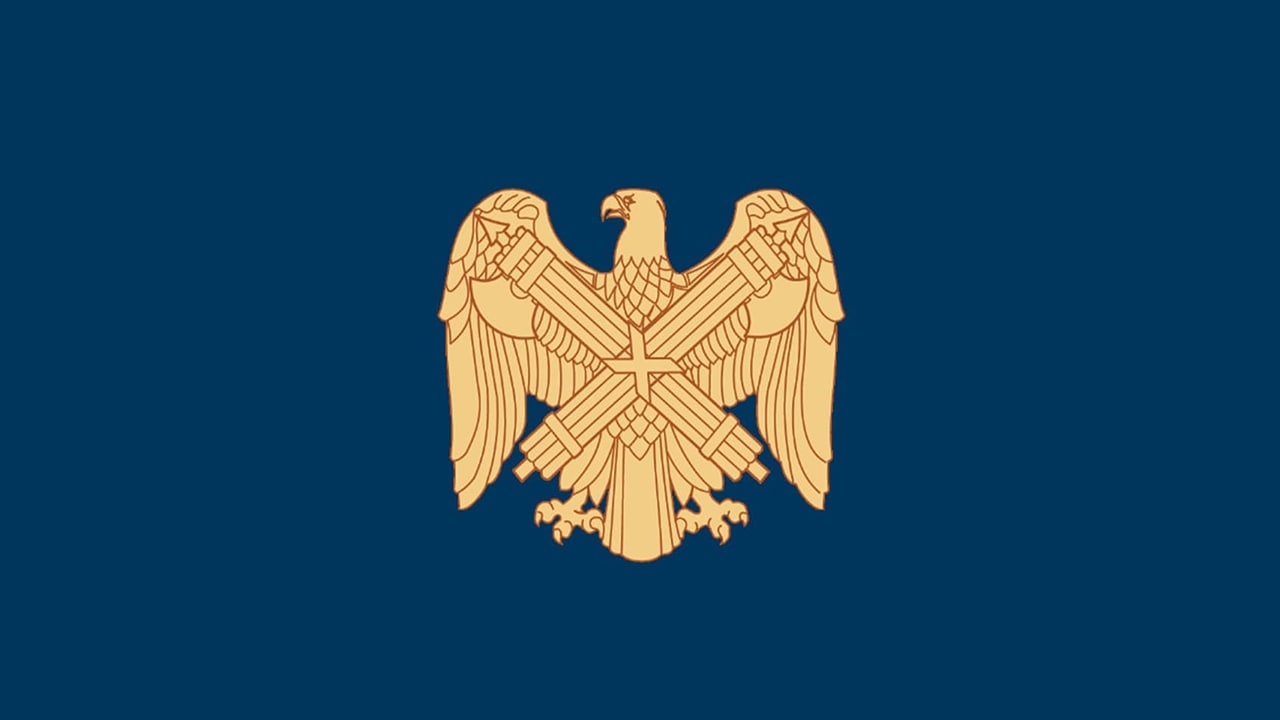 This issue is way bigger than just billionaires. It's Neo Feudalism. Corporations and billionaires are going to be your defacto government at this rate and everyone else will be some combination of serfs and slaves. Regardless of what end of the political spectrum you are in this is serious unaddressed problem that isn't going to be solved from rhetoric from either side. They pay very little tax and their gains are exponential. Right now they just bribe government for outcomes friendly to winners to continue their monopoly but with time this is monopoly is going vertical and they are starting to own everything.

That guy is a ignorant fool. What you are witnessing in US is first steps of communism. One main goal of communism is implementation of a central bank. Not capitalism. Capitalism believes in competition. Private property. And free market. Free market has a number of characteristics. Atomicity (no agent by itself can subvert the market), free entry and free exit of market participants, perfect information and product homogeneity.

Communism believes in a dictatorship. More vomit and filth. But its written dictatorship in every communist manual. Central bank also. And more dhiarreia like state should replace the family in raising kids. It was plato.

US capitalism is being subverted by communists. After the fall of soviet union people got comfy and let their guard down. Expecting a failed experiment never to be tried again. They were wrong. Capitalism however needs to be mixed with traditionalism and christianism with respect to human dignity.

When the central bank keeps pumping money. When the government bails out big corporation they are distorting free markets. No system is perfect. US being the bastion of free market is being attacked by all nations and elites who don’t want it to succeed because US success is elite failure. Part of european elites and other elites despise US success. What US needs is a McCarthy. Without the faggot Roy Cohn. Roy Cohn detonated McCarthy work with his faggotry. McCarthy was a catholic. And should be made a saint by the pope. 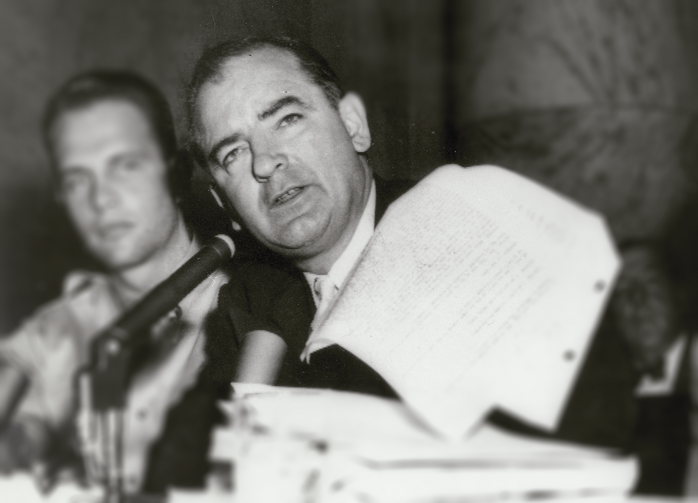 Senator Joe McCarthy was devoted to his faith but also devoted to an obsessive hunt for Communism in the halls of the U.S. Government.


I could listen to this video in repeat all day. Its beautiful.

The only use I can think of for communists is painting with them a white wall red. They should do the work blindfolded. It works better.

Communism is a disease of capitalism.
Last edited: February 28, 2021

Gold Member
As I posted just yesterday in another thread:

It is a little-appreciated irony that too much capitalism inevitably leads to socialism.

This is because at some point, a company becomes so big that it becomes more profitable for it to invest in bribing politicians to give it favors or destroy its competition, than to actually invest in improving its own products and services.

We are already far past this point. Amazon literally runs its own media, the social media companies ban the spread of inconvenient facts and kill political dissenters, and military-industrial companies have its former employees in the CIA start wars for fun and profit.

The only solution to this is to have a strong government based on unwavering cultural values restrict or break up the company before it amasses that much power.

Or as they popular saying goes, "The price of freedom is eternal vigilance."
Click to expand...

However, the above listed isn't a "right wing" or "left wing" belief. It's not capitalist, it's not socialist, it's not liberal or conservative. It's just common sense.

Bribing government to do favors has nothing to do with capitalism. It's just evil and ought to be prosecuted with hanging.
You must log in or register to reply here.
Share:
Twitter Email Share Link
Top