Jewish Democrats clash with Ilhan Omar after comments on U.S. and Israel

She walked back the remarks a bit once AIPAC called and threatened to support her opponent in the next election, but good on her for speaking it out anyway. Forces the Zionists to come out in the open and demonstrate how obviously in control they are. Yet if they need to do this all the time, how much control do they really have, and for how much longer?

Talk about spoiling the narrative - she does this at precisely the moment the ADL, SPLC and everyone else in the Democrat party are trying to (unconvincingly) paint the picture of "white supremacy" being the biggest terrorist threat since 9/11. Lolz.....

A group of Jewish Democrats in the House is publicly feuding with Rep. Ilhan Omar (D-Minn.) after she tweeted about "unthinkable atrocities committed by the U.S., Hamas, Israel, Afghanistan, and the Taliban," in reference to investigations by the International Criminal Court.

Why it matters: The fight threatens to reopen a fault line within the party that could cost Omar her seat on the House Foreign Affairs Committee, writes Punchbowl News
Click to expand...

Driving the news: “We must have the same level of accountability and justice for all victims of crimes against humanity,” Omar tweeted at Secretary of State Antony Blinken Monday, in reference to U.S. opposition to the International Criminal Court investigating potential war crimes in the Gaza conflict and Afghanistan.

A group of 12 Jewish House Democrats then issued a statement calling on Omar "to clarify her words placing the US and Israel in the same category as Hamas and the Taliban."

Omar responded in a tweet, saying it was "shameful for colleagues who call me when they need my support to now put out a statement asking for 'clarification' and not just call."

Catholic
Gold Member
Hard to be on her side even against the nasty Jews considering who she is and knowing she would just as easily turn against Christians. Jews and Muslims are very similar people, they just go about it in different ways.

As much as I dislike Muslims, and not for propaganda reasons, I do pity them when it comes to israel. It’s not like the Jews conquered their ancestral lands and took it back by their strength and will, it was handed to them on false pretense and now they just think they are entitled to more having no shame about it.
E

Agnostic
Gold Member
Ah hell if BLM keeps talking bad about Israel and how the joos use the Holocaust as a weapon on the world I’m going to have to join BLM. 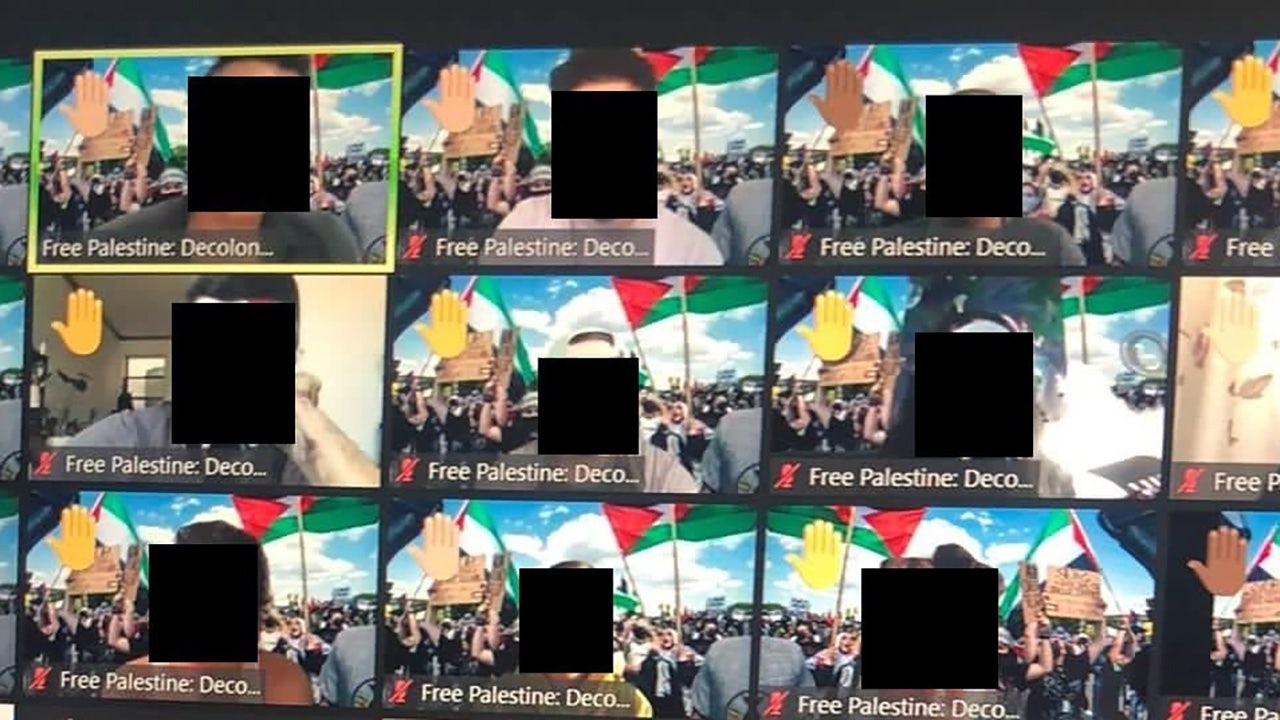 A required Zoom lecture at a public university in New York City quickly devolved into a pro-Palestinian protest, as several students and at least one professor hijacked the planned curriculum and read out what has been described as anti-Semitic tropes about the conflict in Israel and the Gaza Strip.

Protestant
The correct answer is to dislike and undermine Omar AND Israel. In other words, don't fall for the fake dialectical choice.
M

^ My sentiments exactly. Two serpents hissing over who is going to bite us in the back first and then steal all our eggs.

Two foreign-occupation interests kvetching and ululating over what to do with a bounty they don't want to share and a people they don't want to help. Start nominating your friends for positions of power, even unofficially. The neighborhood Godfather, the town watchman, private detective to report on all known marxist-communist residents with any financial or political pull. What they would call disobedience is what I would call self-preservation. Undermining these wretches is the first step, supplanting their laughable rule with your own good people is the next best step in not following any "decree" that comes from invading species.
C